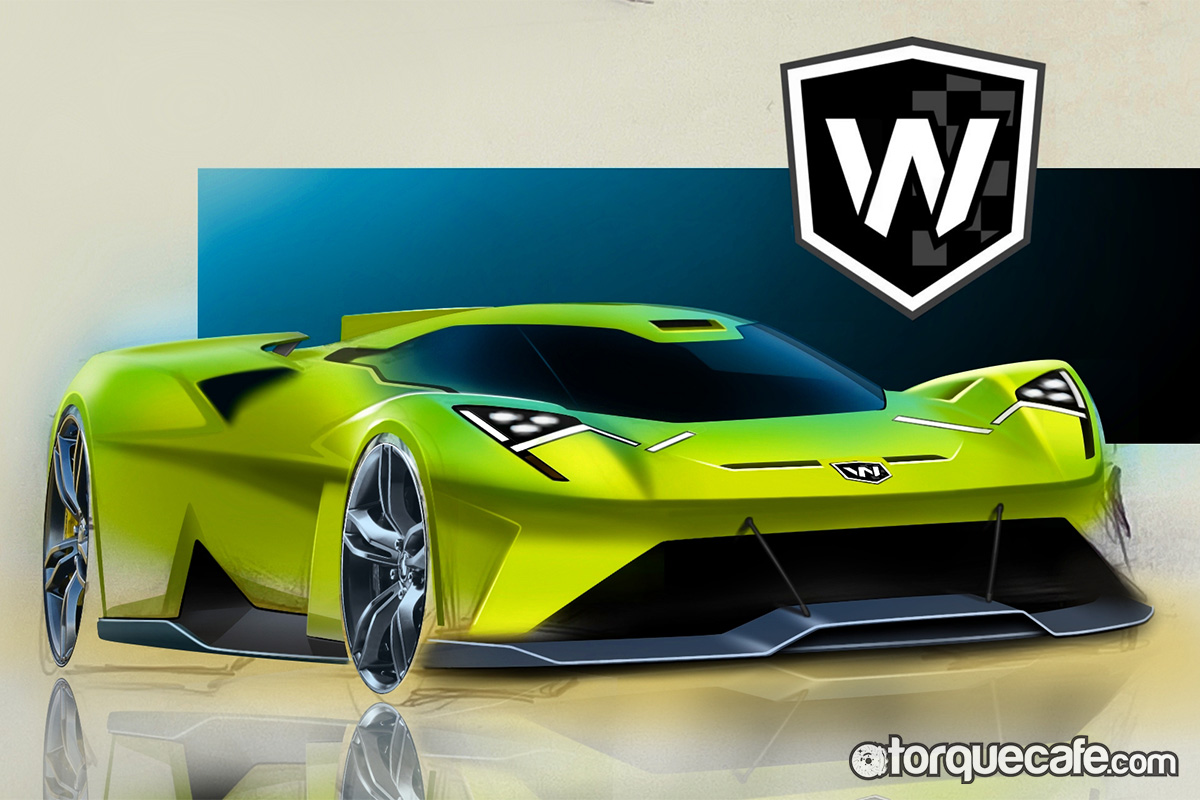 Australian supercar? It sounds far-fetched by Walkinshaw Automotive Group has the know-how to make this sketch a reality

The team behind HSV’s iconic sports sedans wants to take on the likes of the Chevrolet Corvette, Ferrari 296 GTB and Lamborghini Huracan Evo with an Australian-made supercar.

Having already made the fastest, most powerful production car in Australia, the HSV GTSR W1, Walkinshaw Automotive Group (WAG) believes it is capable of building a supercar capable of taking on anything the rest of the world can offer.

These exclusive images show off what a possible Walkinshaw-designed supercar could look like, and with the know-how of some of this country’s smartest and most experienced automotive minds behind it, this drawing could become a reality with the right backing.

READ MORE: Hands off the Corvette – why HSV experts won’t create ‘Aussie version’ of US icon

With Australia’s mass-produced car building days almost-certainly over, WAG designer Julian Quincey and engineer David Kermond, believe that low-volume but high-quality vehicle development is the future of the Australian automotive industry. WAG has already demonstrated this with its successful business converting Ram and Chevrolet pick-ups to right-hand drive in its post-HSV life. The company is also now working with Volkswagen Australia on the limited-edition Amarok W580 and its upcoming off-road special, the Amarok W580X. 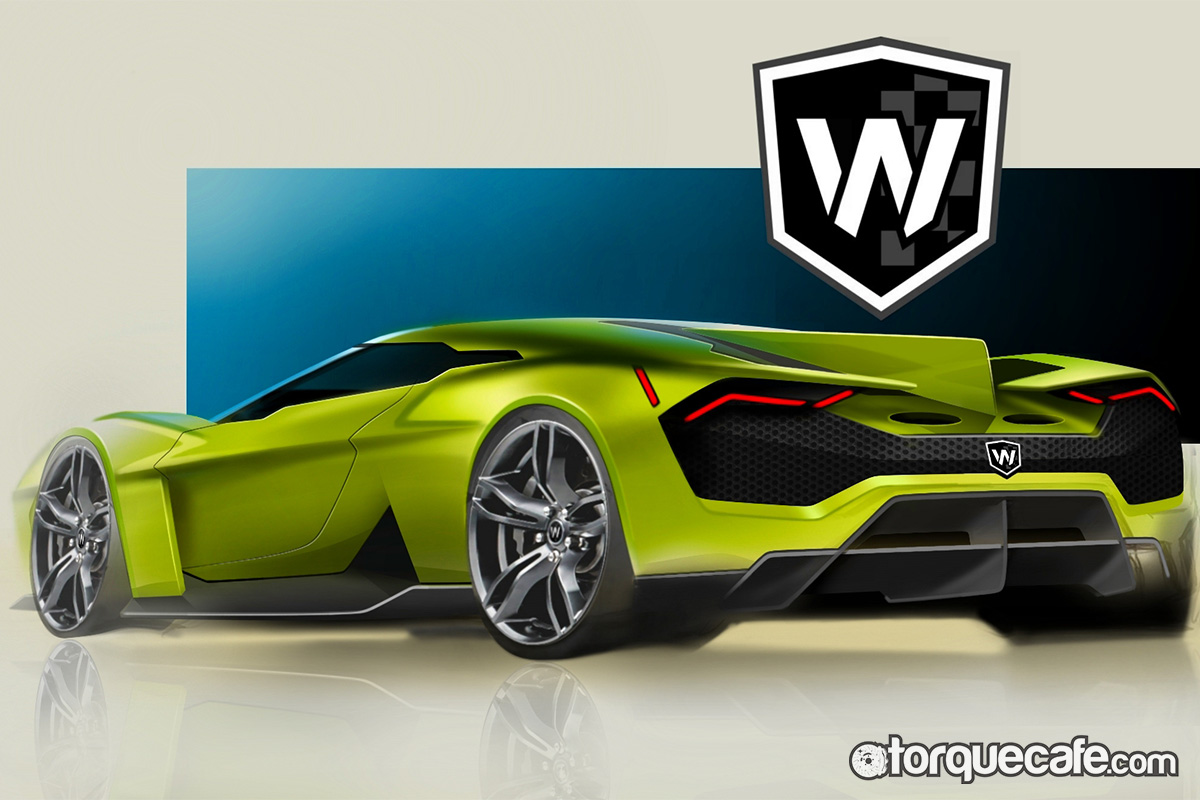 Walkinshaw Automotive Group could design, engineer and test a supercar in Australia thanks to its extensive history with HSV and now Volkswagen

While the idea of an Australian-built supercar is not new, and may seem far-fetched to some, Brabham Automotive has already established itself in Adelaide building its track-only BT62, which demonstrates the concept is possible.

Quincey – who is WAG’s chief designer and penned the GTSR among others – believes that after more than 30 years working as partners with Holden/General Motors to build HSVs, WAG is set-up to create a complete supercar.

While the WAG team has traditionally focused on modifying existing vehicles, Quincey is confident that the company could build a car from scratch at its facility in Melbourne.

“Every engineer and designer would love to do it. That’s always the dream,” he said.

“We can do it all. We’ve got scanning machines, we can reverse-engineer engines, gearboxes, all sorts of things.”

It’s a view backed up by WAG chassis engineer David Kermond. He said the WAG headquarters in Clayton can design, engineer, test and produce a complete car if a willing partner steps forward.

“It’s almost a turn-key facility,” Kermond said. “You say ‘we want this’ and we can turn this on, create a prototype and develop it and sell it.” 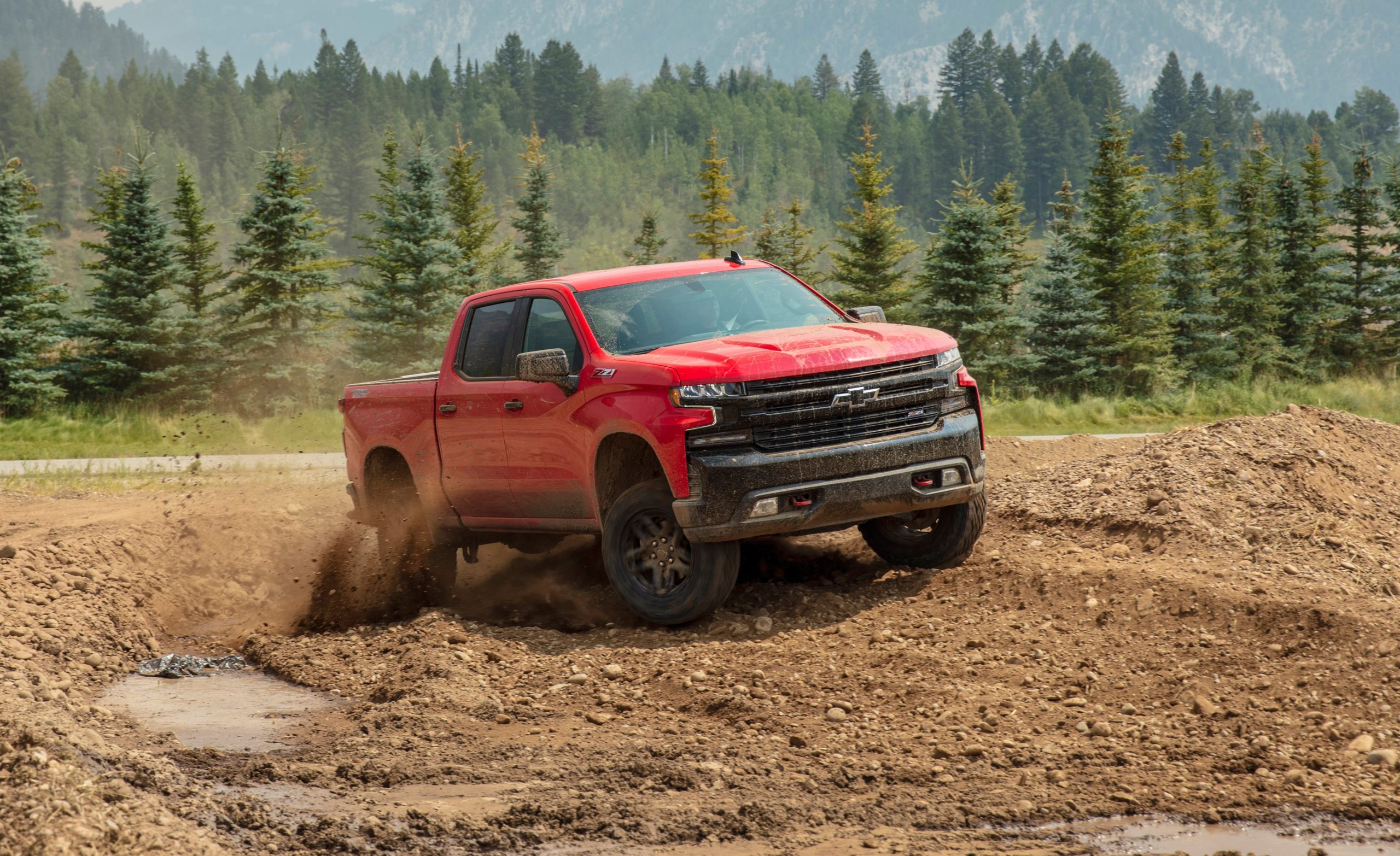 He added: “Our test facility is one of the best in the southern hemisphere when it comes to testing labs, rig testing. We can do anything in that regard; seat belt pull tests, cab pull tests, durability tests. We can scan road surfaces and play that back into the car in the workshop and make changes on-the-fly in the workshop before we head out to real-world testing.”

The challenge for WAG will now be to find a partner with the interest and funding for such a project.