End of the road for Kia Stinger?

End of the road for Kia Stinger? 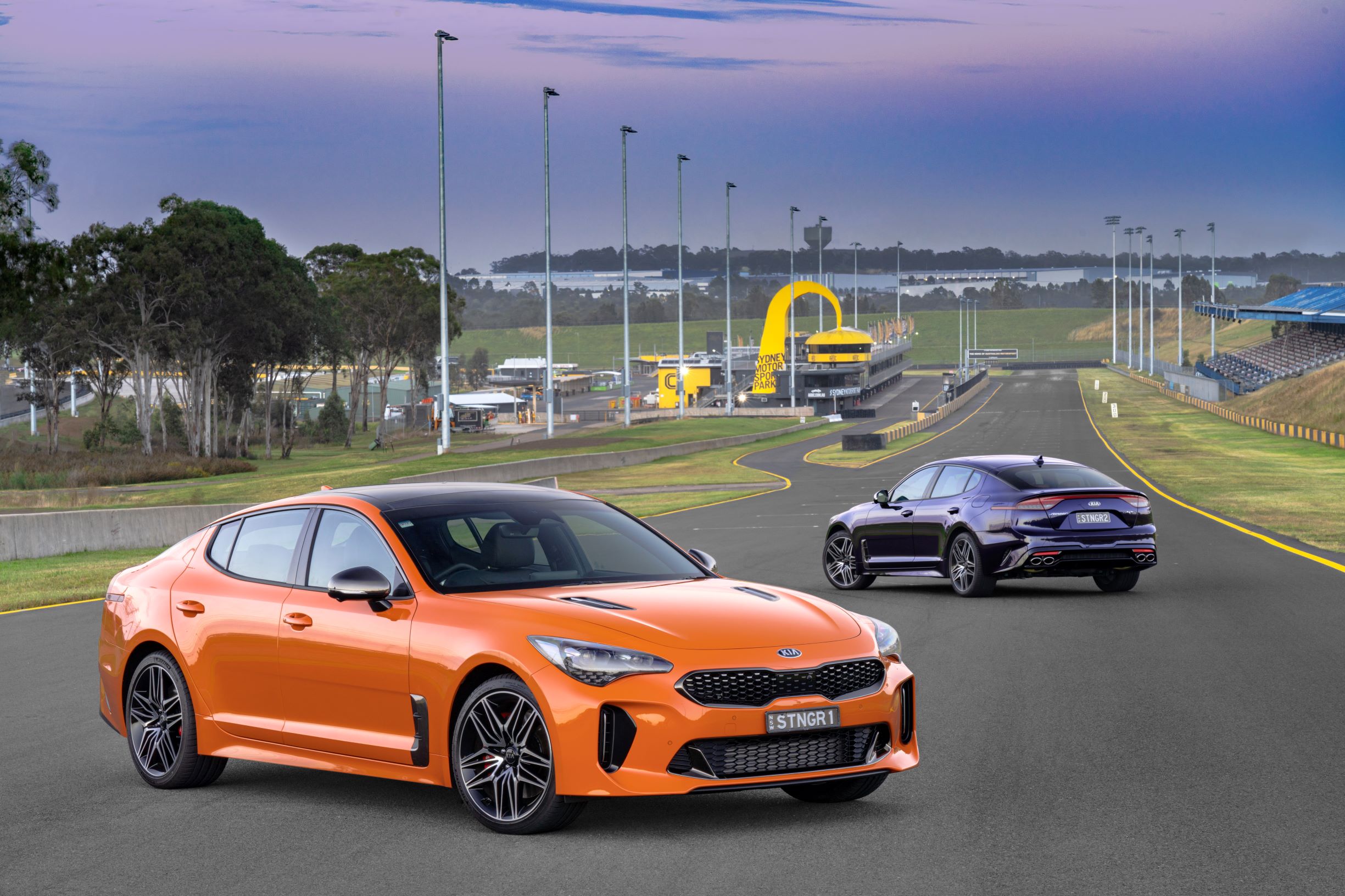 Any slim chance of seeing the Kia Stinger enter Supercars racing looks set to disappear permanently – along with the South Korean sports sedan.

That’s if reports on The Korean Car Blog are accurate, with the website stating that the Stinger is set to stop production sometime in the second quarter of 2022. This isn’t the first time there have been rumours the Stinger would be culled from the Kia line-up, but there appears to be more substance this time around.

According to the report the South Korean factory that builds the Stinger is set to start building electrified versions of more popular Kias, including the Carnival Hybrid people mover. The news isn’t surprising given the Stinger has failed to meet Kia’s sales expectations around the world.

Kia launched the performance-orientated sedan in 2017, which was seemingly ideal timing in Australia to take over the sales of the then-departing locally-made Holden Commodore and Ford Falcon. The combination of sedan body, twin-turbo V6 engine and rear-wheel drive made it an ideal replacement for Commodore and Falcon, both in driveways and on the racetrack, with repeated speculation Kia was being lured into Supercars.

But it simply failed to find traction in the market. While ideal on paper, it never managed to capture the Commodore/Falcon audience in significant numbers. While Kia Australia is happy for its modest-but-steady sales to tick along and give the brand a sporty halo model, it seems Kia globally simply cannot justify building the Stinger anymore.

Kia is set to introduce a new performance hero to take the Stinger place too, and one more suited to the upcoming world of electric vehicles – the EV6 GT. The brand unveiled the high-performance electric crossover earlier this year, boasting 430kW of power and 740Nm of torque.

The EV6 is due to reach Australian showrooms before the end of the year or early in 2022 – ideally timed to soften the blow of the Stinger’s possible demise.