Start-up German brand E-Legend have taken the idea of retro-mod to new heights, unveiling this striking Audi Quattro tribute powered by the latest electric vehicle technology. Known as the E-Legend EL1 this retro stunner takes clear styling influence from the iconic 1980s rally car but underneath the surface is an 800-volt, triple-motor powertrain. While E-Legend hasn’t revealed where the EV hardware comes from, it sounds suspiciously similar to what sits underneath the Porsche Taycan. According to European reports the EL1’s tri-motor set-up makes 600kW of power and thanks to its 90kWh battery pack has enough energy to run two flat-out laps of the Nurburgring Nordschleife; or up to 400km when driven more sedately. It should also, in theory, run 0-100km/h in just 2.8 seconds and take less than 10 seconds to get to 200km/h, according to the company’s claims.

It’s all housed in a body that pays homage to the original Audi four-wheel drive performance car. It features the same chunky, boxy lines, complete with vented bonnet and small rear spoiler which make it clear E-Legend’s focus is on style over aerodynamic efficiency. 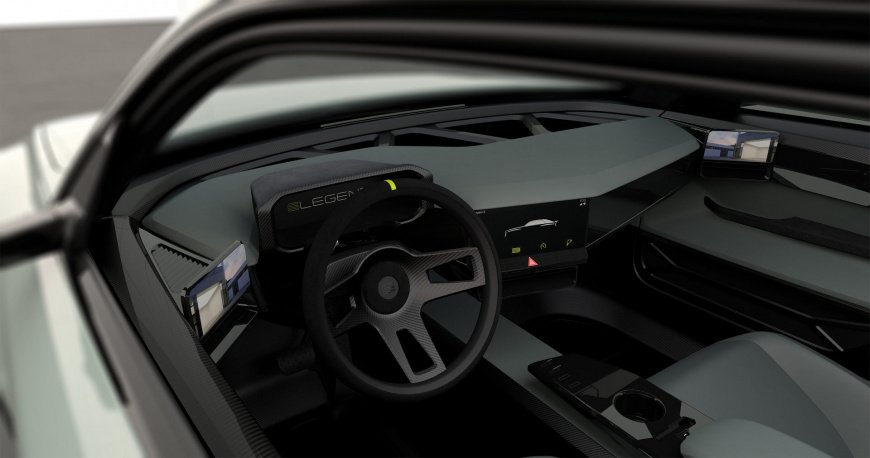 According to the reports E-Legend will only build 30 examples of the EL1, each with an expected price tag of approximately €1 million ($1.5m).

It’s only the first model from the newly-formed E-Legend, with the company reportedly planning another pair of rally-inspired EVs, including one based on the Lancia Stratos.