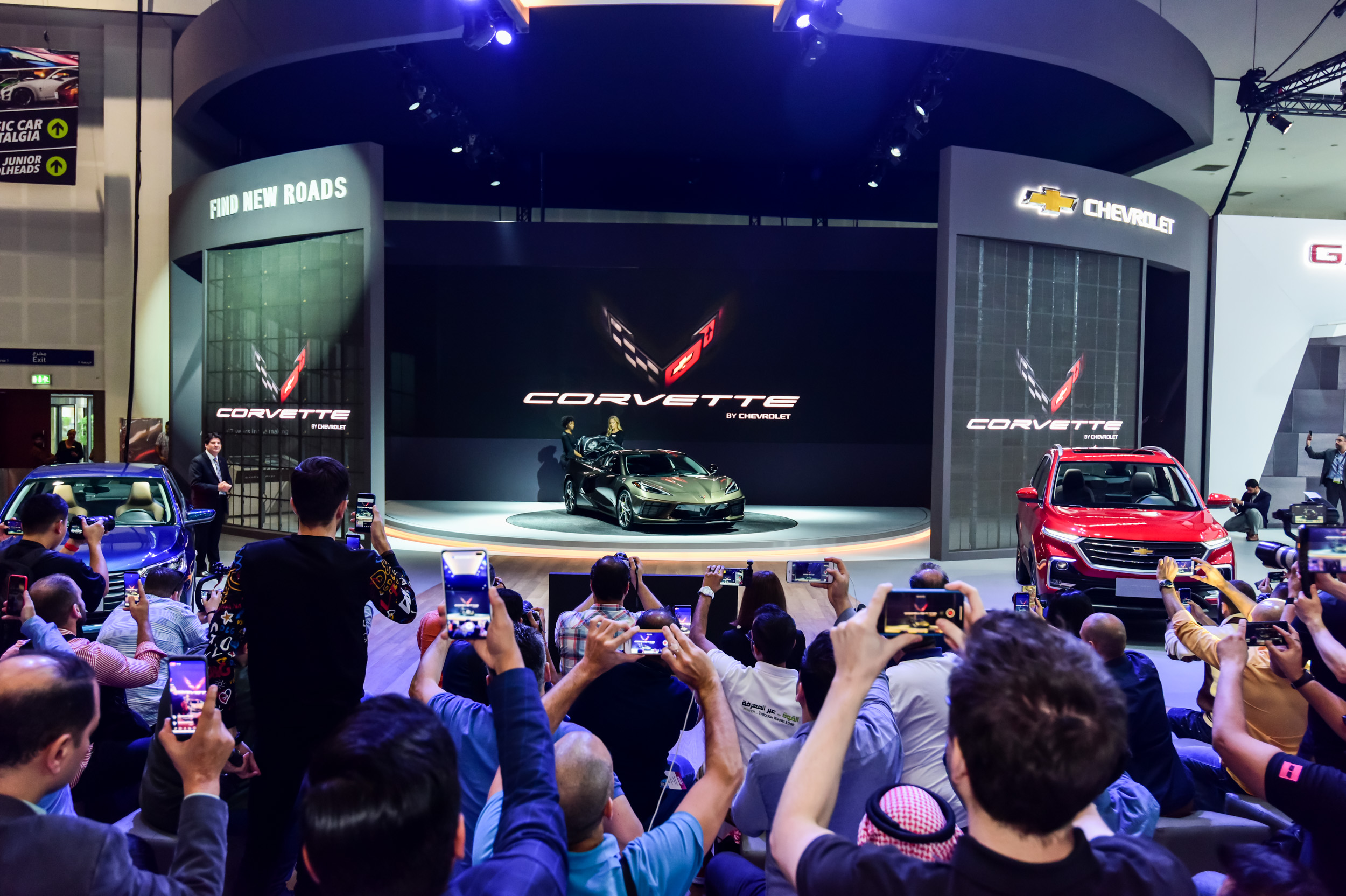 The Dubai International Motor Show is generally a haven for the world’s uber exotic supercar manufacturers to rub shoulders with ambitious start-ups as well as over-the-top luxury brands and SUVs and the 15th running of the event did not disappoint with 40 launches from 90 marques.

Despite the allure of 400+km/h hypercars (we’ll get to that) and the super luxurious, for many, the star was the more practical and eagerly awaited Land Rover Defender. 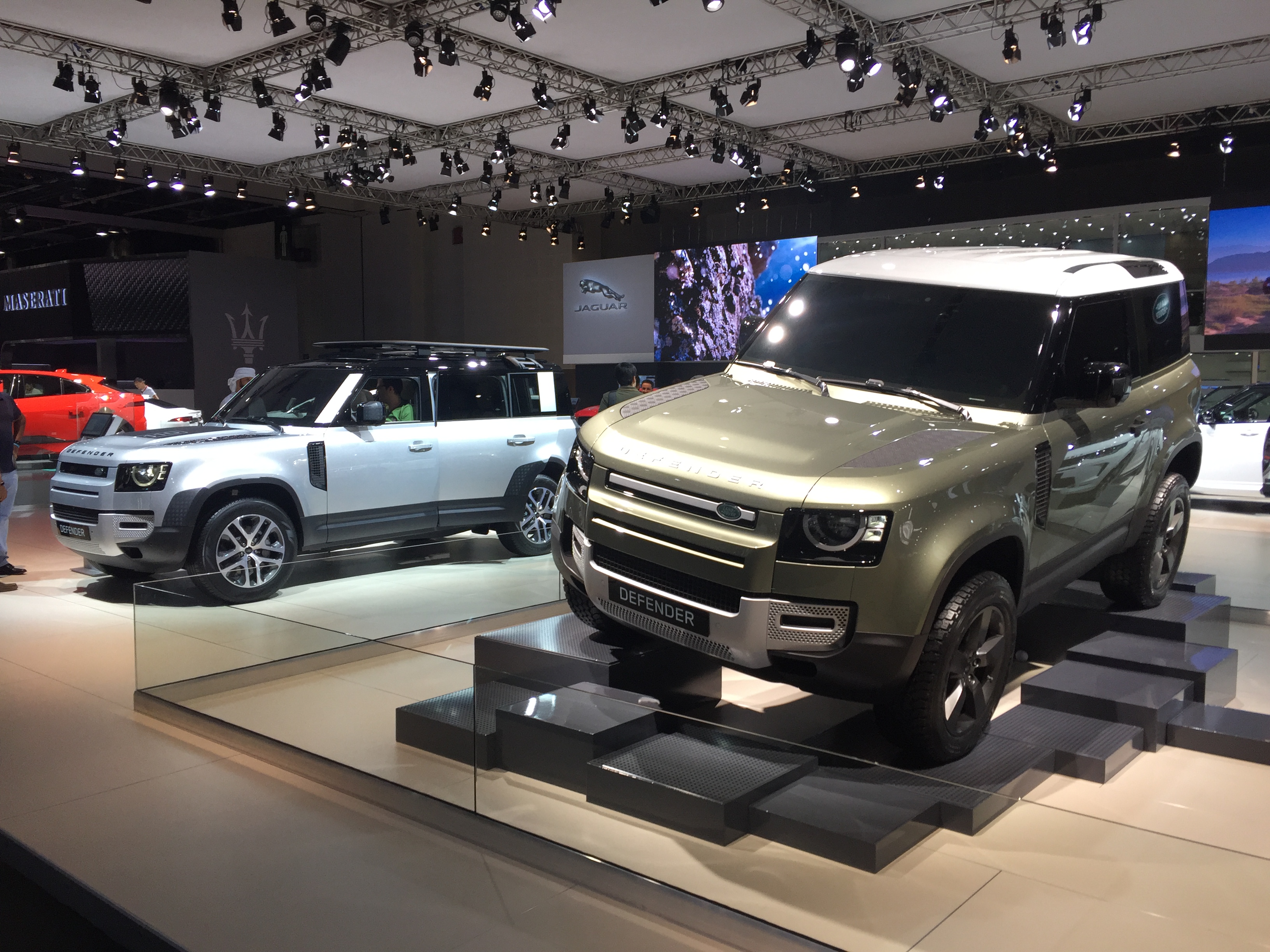 Displayed in both the 110, five-door and the yet to be confirmed 90, three-door it will comprise seven model lines but with an expected price of around $aus110,000 to $aus124,000, the jury is out as to whether it the new Defender will continue as the nation’s work horse or be just another luxury SUV.

Japanese automaker, Aspark revealed its1480kW Owl electric supercar which it claims to be the world’s quickest, taking just 1.9 seconds to get to 100km/h, 10.6 to 300 km/h and tops out at 400km/h with a range of 450kms. It’s powered by a motor inside each wheel backed by a 64-kilowatt-hour lithium-ion battery mounted low enough in the chassis to keep its height at a back breakingly low 99cm. At €2.9 million, only 50 will be made and they claim to already hold 15 deposits of €50,000 each.

Supercars mixed with EVs as GM debuted its mid-engined C8 Corvette next to the $8.5million, 420km/h Bugatti Divo while across the hall Mercedes previewed its EQC all-electric SUV next to the Jaguar I-Pace EV. 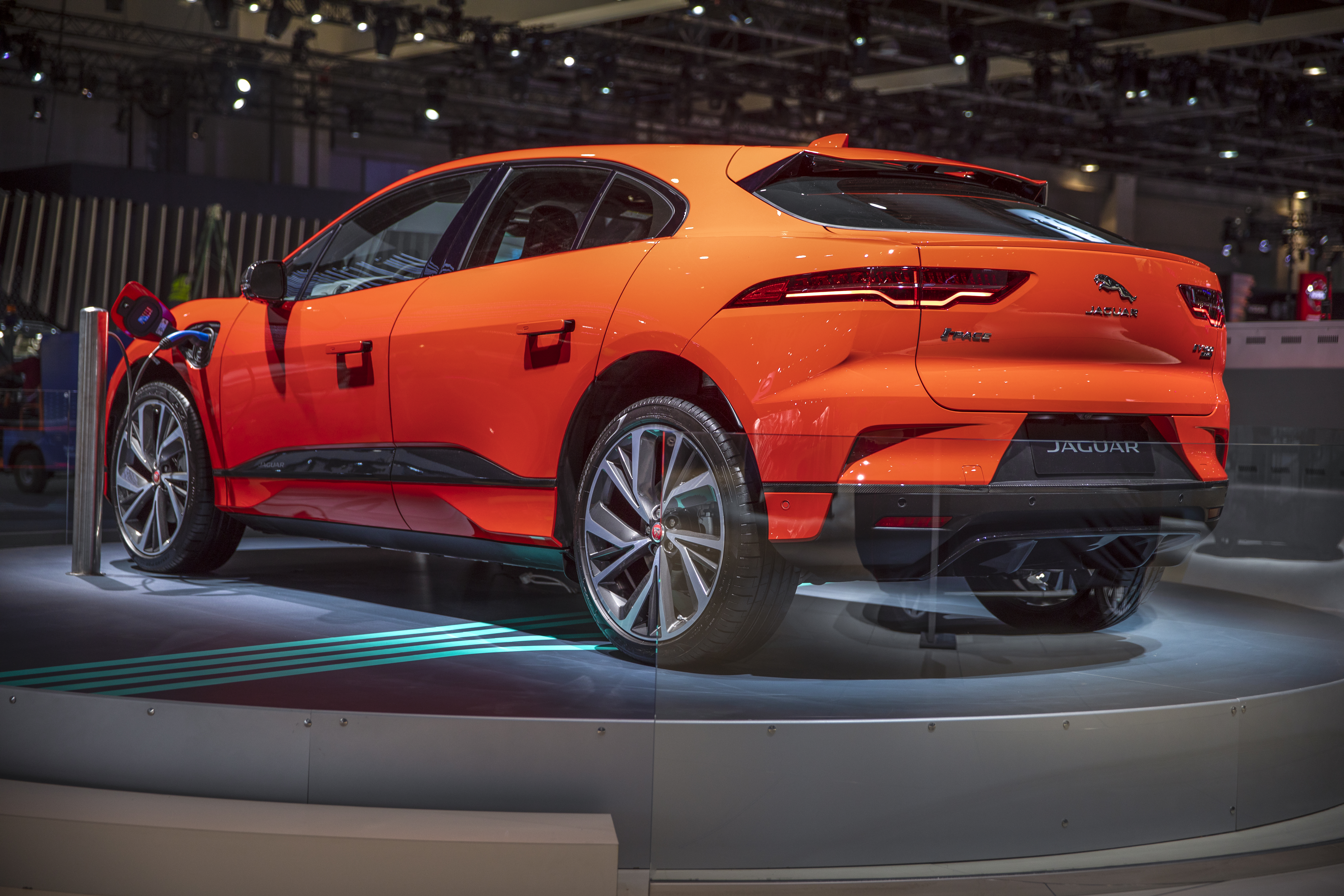 Despite the high-end glitz, this year was a more subdued affair compared to previous shows with a big presence from Chinese manufacturers. None more so than Hongqi which released its retro-looking L5, V8 limousine that has hints of Bentley Arnage mixed with 1960’s Peugeot 404 and has been a surprising favourite with attendees.

Held every two years, the Dubai show is one of the rare motor shows where many cars are bought directly from the stand regardless of price or exclusivity. 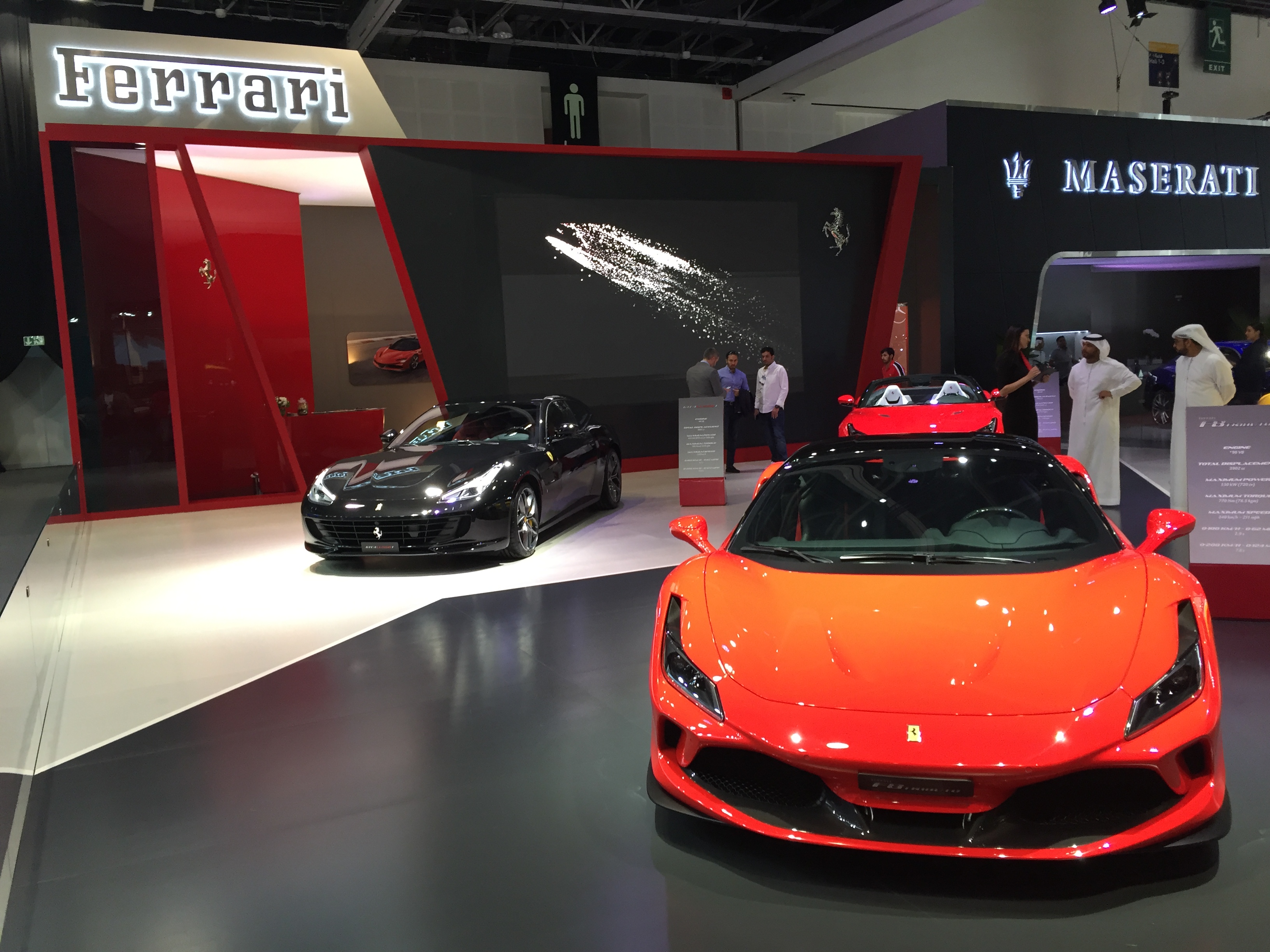