Drive down memory lane with Holden

Drive down memory lane with Holden 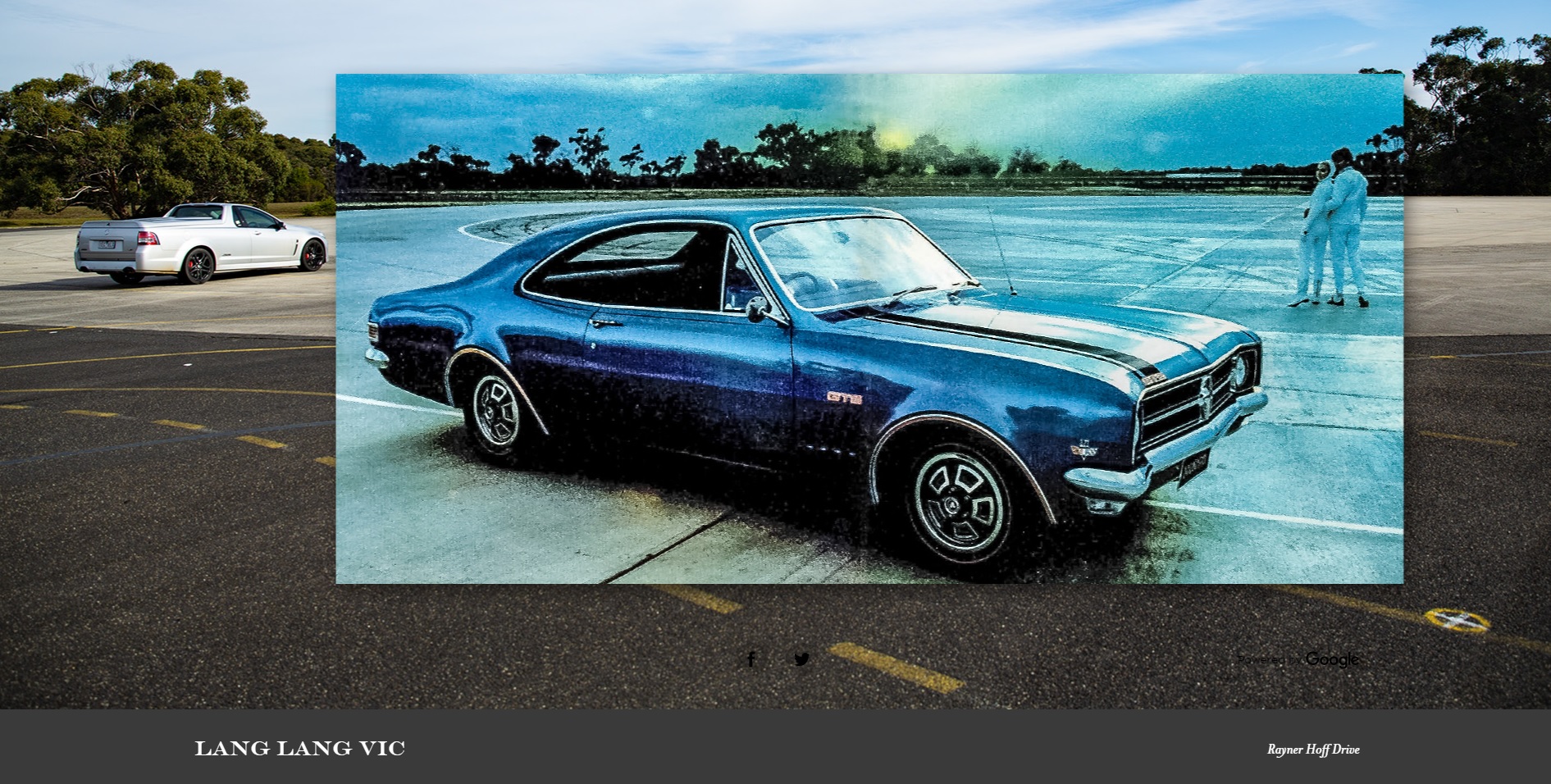 Holden may be gone, but the brand is hoping to live on with support from its loyal fans.

The brand has launched a new campaign and website called ‘Rewinding Roads’, which allows users to match iconic Holden images from the past with their own car today. Dubbed, ‘a pictorial celebration of Holden in Australia’ the dedicated website allows new pictures either of modern Holdens to be overlaid with the original media or marketing images, or vice versa.

The public are invited to upload their own photos at the Rewinding Holden website. Triple Eight Race Engineering have already got in on the fun and have a pair of images on the site.
The collections on the site include Holdens from throughout its time, including the Commodore, Torana, Monaro, Kingswood, Colorado and even the Hurricane concept. 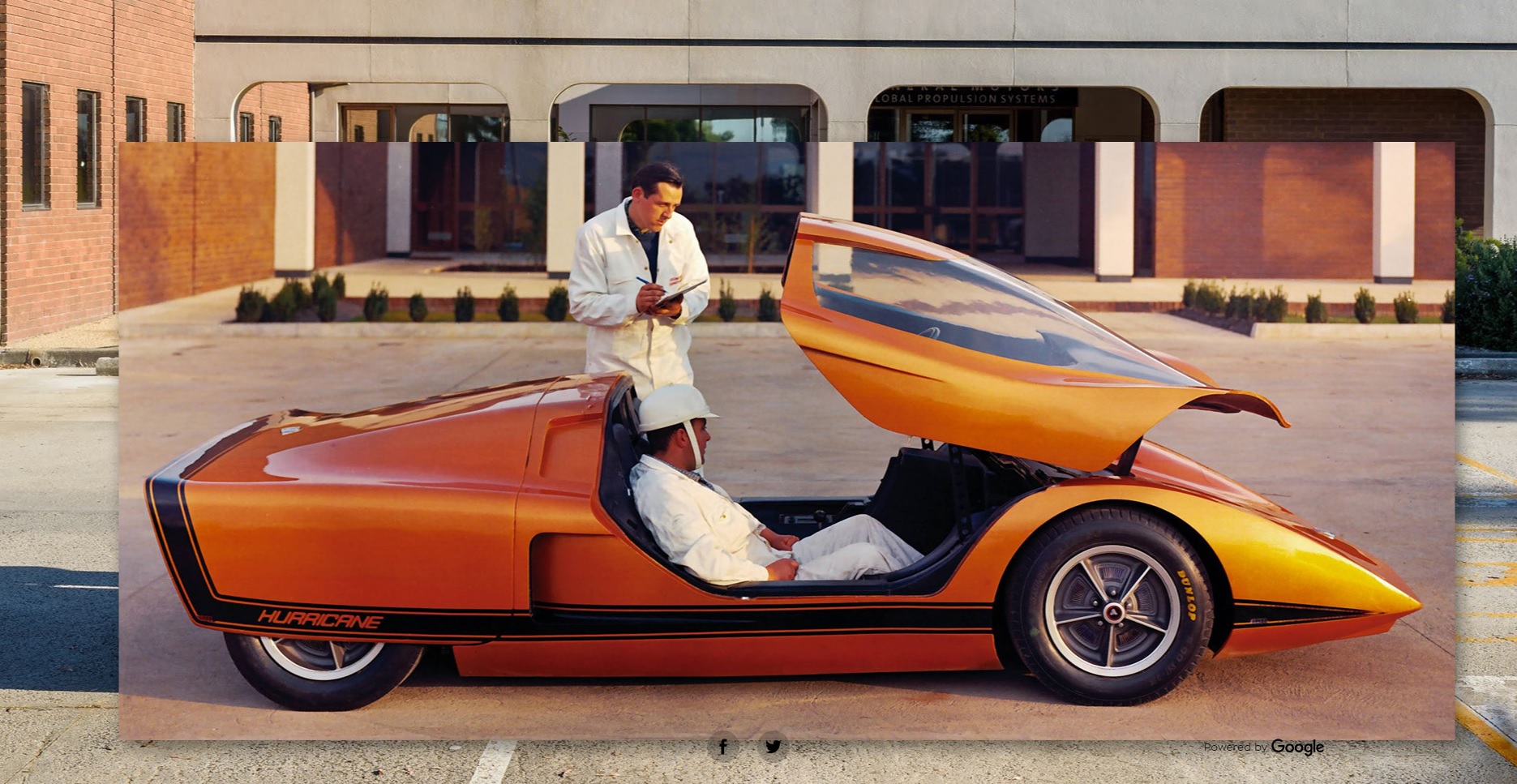 While Holden has stopped selling cars and many dealers have made the transition to new brands, the company will remain active to provide aftersales support including warranty claims and servicing requirements for the next decade.

General Motors announced the closure of Holden almost precisely 12 months ago and, after a messy split with the dealers, has established a new operation – General Motors Specialty Vehicles – to sell the Chevrolet Silverado and Chevrolet Corvette in right-hand drive here.

Interest in Holden remains high, at least in the car collecting world, with a pair of rare Holdens recently fetching record prices at the latest Lloyds Auction.