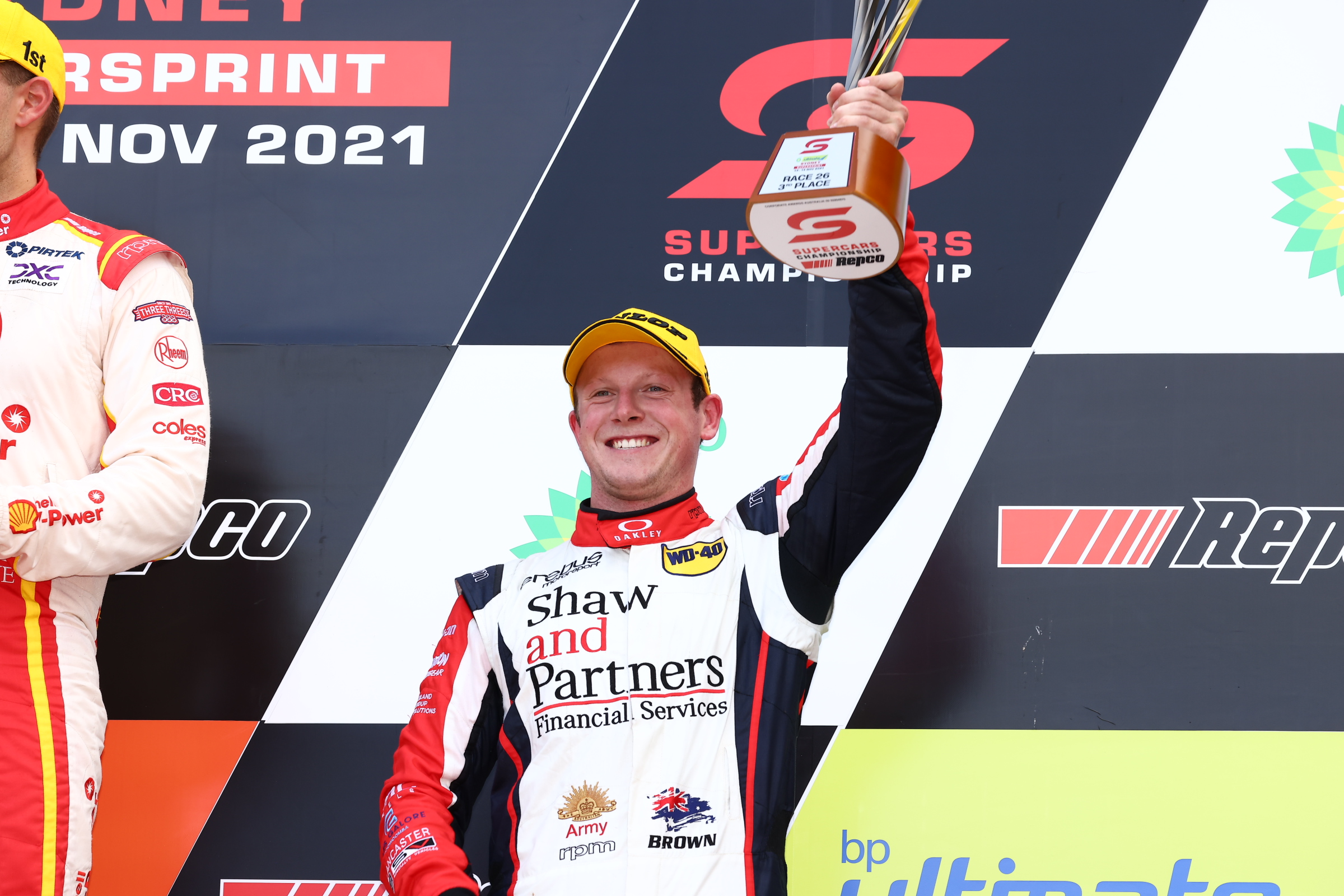 Will Brown has become hot property in Supercars with his strong performances. Picture: Mark Horsburgh

Will Brown is a star on the rise and looks set to become an in-demand talent during the next silly season.

Driving for Erebus Motorsport he’s already taken his maiden Supercars race win and emerged as a serious contender any given weekend. Away from the track Brown is a keen pilot, but what about his ultimate three car garage… 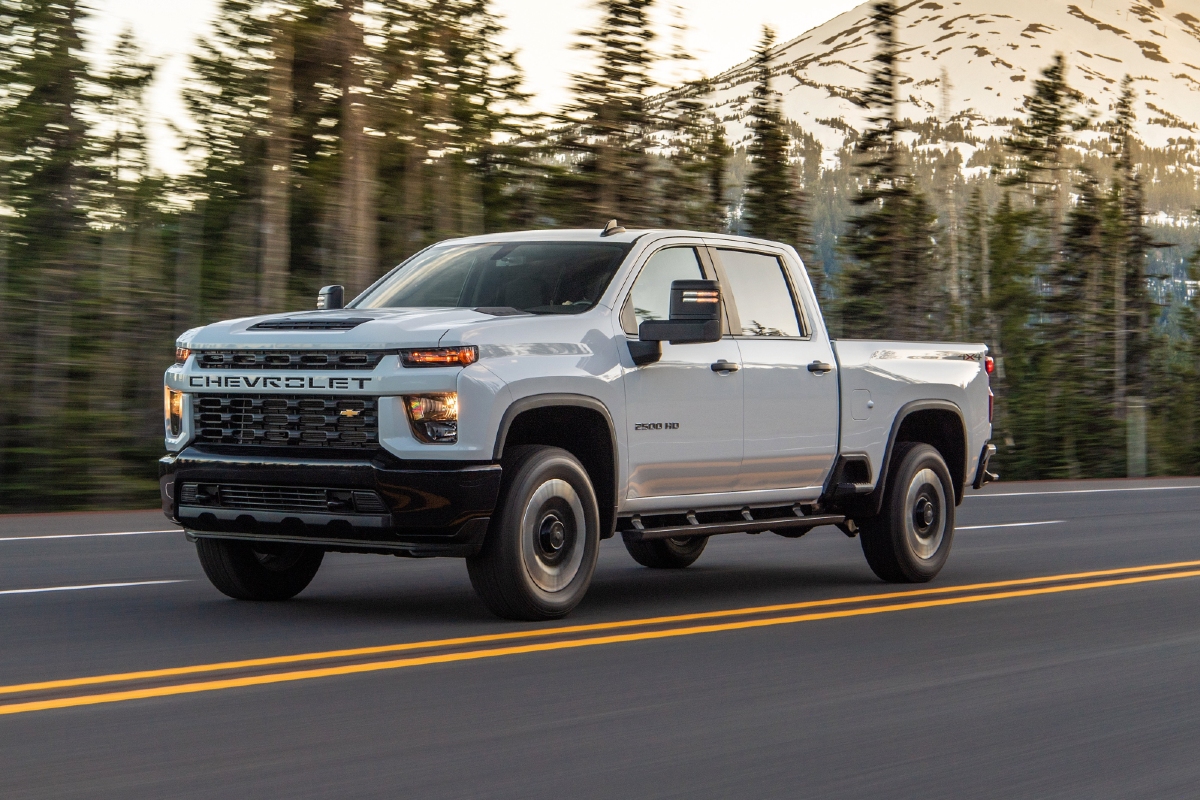 “It can do a bit of everything – tow the boat or have a bit of fun in,” Brown says.

The Silverado 2500 can tow a big boat too, thanks to its 4500kg maximum towing capacity. This is helped by its 6.6-litre V8 turbo diesel engine that makes 332kW of power and 1234Nm of torque – more pulling power than Brown’s Supercar. Having only been born in 1998, Brown is too young to have ever watched Ayrton Senna live but even though he’s not a big F1 fan he can still appreciate an uncompromising road-going supercar.

“He was a bit before my time, but it’s just such a cool car,” Brown says of the limited edition, track-focused British machine.

The Senna features an uprated version of McLaren’s trusty 4.0-litre twin-turbo V8 and one of the wildest aerodynamic packages ever fitted to a road car.

“I guy in Toowoomba has one and they’re pretty cool,” he says. Brown thought long and hard before answering this question, but ultimately opted for a sensible, if hard-to-fault choice of Porsche’s latest and greatest 911 GT3.

“I’m torn between an old Formula One car or something a bit different,” he muses.

The 992-generation GT3 features an even more finely honed chassis than ever before, taking direct learnings from the German giant’s Carrera Cup and GT3 racing programs.