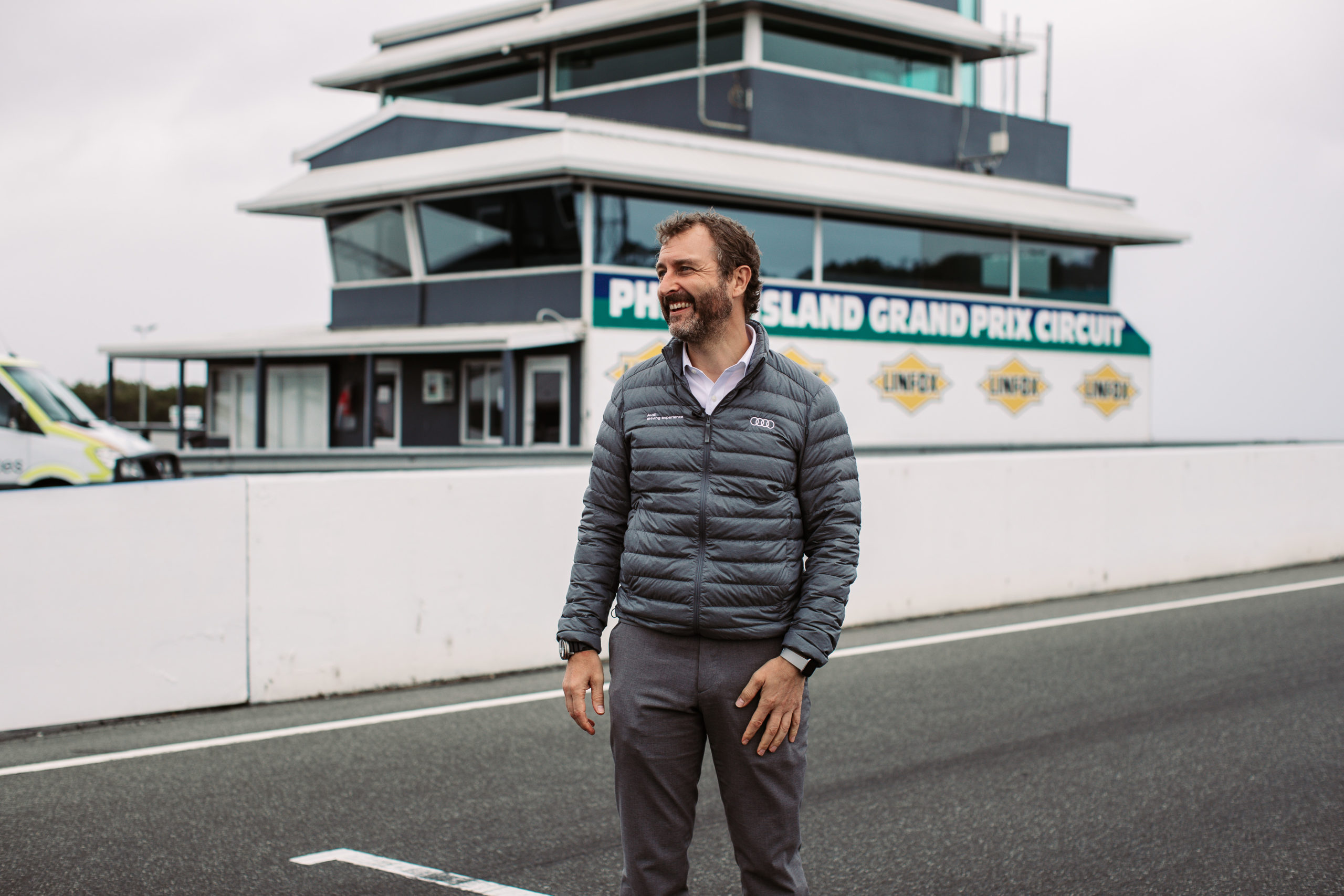 For many Steve Pizzati is a familiar face from his time on Top Gear Australia, but that was only a brief period of his eclectic career.

He competed in various racing categories in his youth but these days he’s best known as Audi Australia’s chief driving instructor. That means he oversees a team of racing drivers – some well-known and other rising stars – to help people get the best from their cars.

At his core though, Pizzati is a die-hard petrolhead so he was excited to fill his Dream Garage. 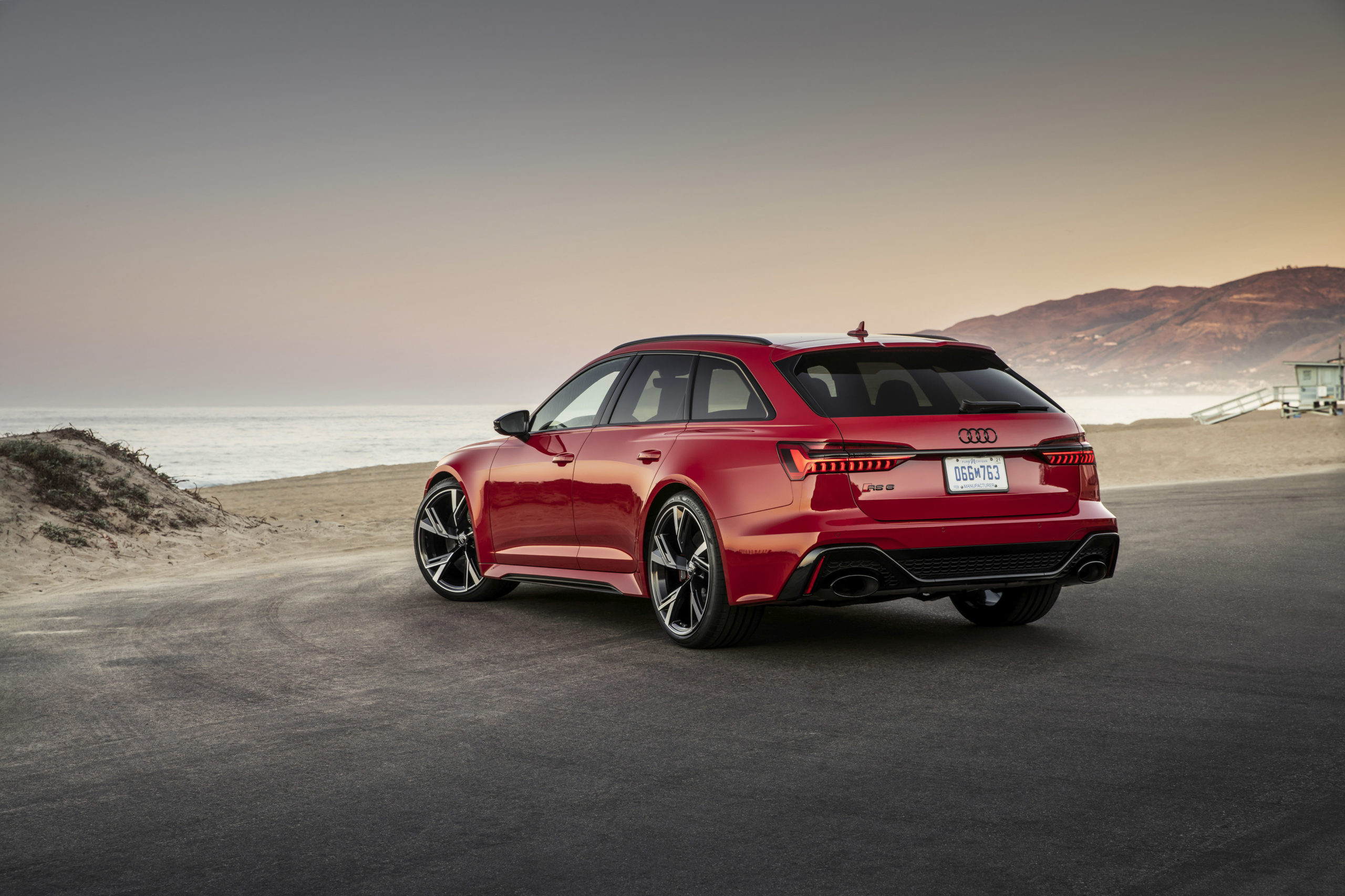 While at first glance picking Audi’s twin-turbo V8 super wagon may seem like Pizzati is towing the corporate line, the reality is anyone who’s driven the RS6 Avant probably wants one in their garage.

“I know what that sounds like and it’s got nothing to do with the shirt I wear,” he says. “They are a client but I’m a petrolhead. People talk about Swiss army knife cars, well that’s a Swiss army knife car – tell me what you want to do and that will do it. It can go to Bunnings or cut laps or anything in between.” 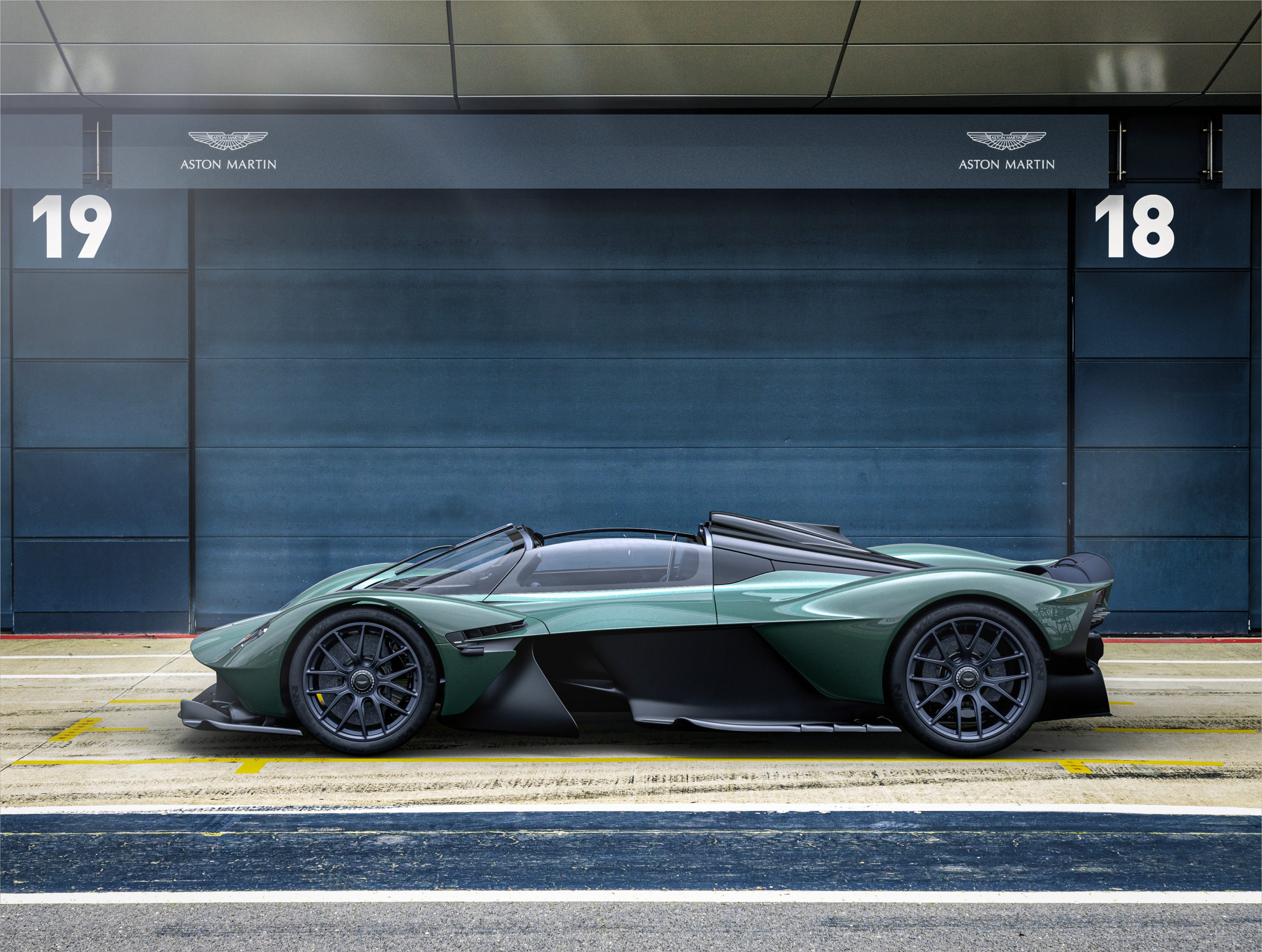 His racing days may be behind him but Pizzati is still a racer at heart, so what better weekend car than arguably the fastest car on the planet.

As Pizzati puts it: “When you say ‘something special’ no-one is looking at that and saying ‘that’s mediocre.’” 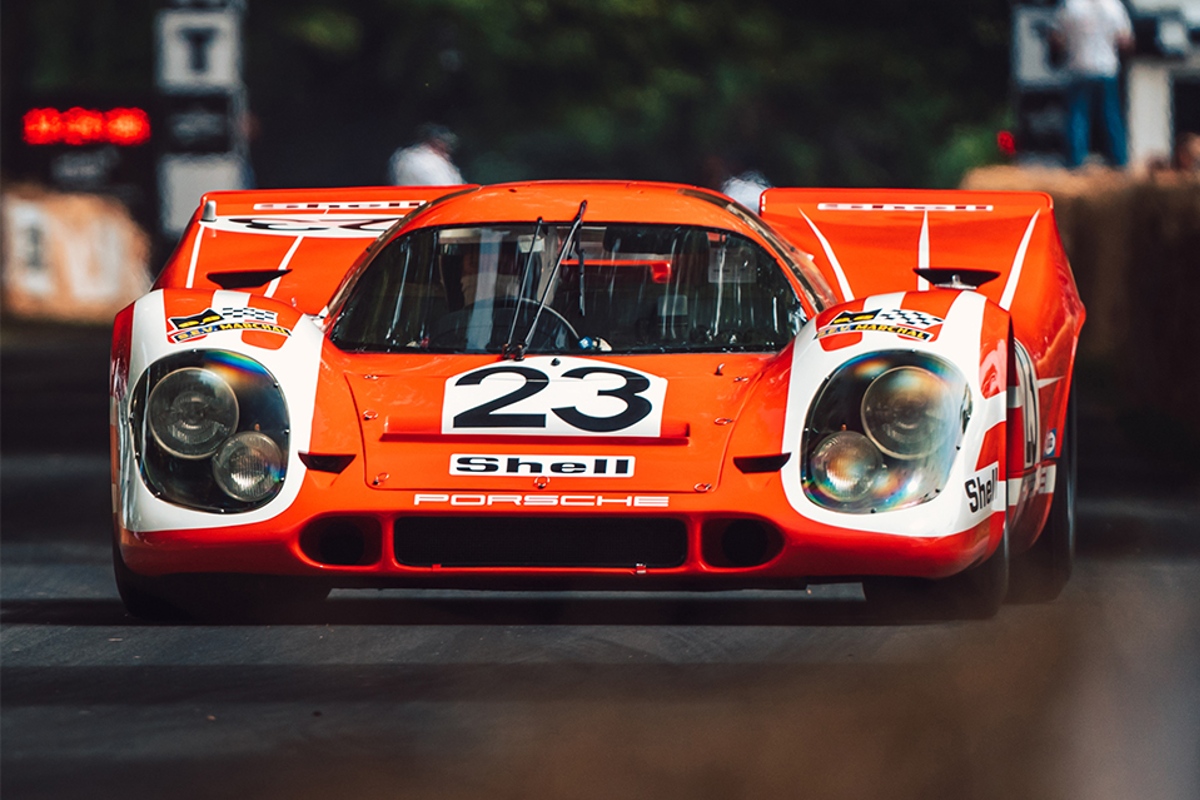 The Porsche 917K at the Goodwood Festival of Speed

Once again Pizzati’s passion for racing and the sport’s history shines through with his final choice. The Porsche 917 is one of the most legendary prototype sports cars in history and arguably created the Porsche racing legend.

“Porsche 917K number 23 – it’s got to be that one. That was my race number, but that’s the car. I want the short wheelbase, which was the sh#t car to have apparently I know, but it’s better looking,” he explains.

However, there’s a more personal reason for the connection to the 917 too.

“Mum named me for Steve McQueen, because she was a huge fan,” he says. “My brother is Charlton for Charlton Heston. So I kind of almost genetically have to have a 917.”

Of course, in true racing driver fashion, Pizzati is happy to stretch the rules and nominates a fourth car for his Dream Garage.

He says: “The second choice, and I say this to people all the time – do you know what the best lap time per dollar is on the planet? A 10-year-old F3 car. They cost fifty grand and can do [one minute] 24s at Eastern Creek.”