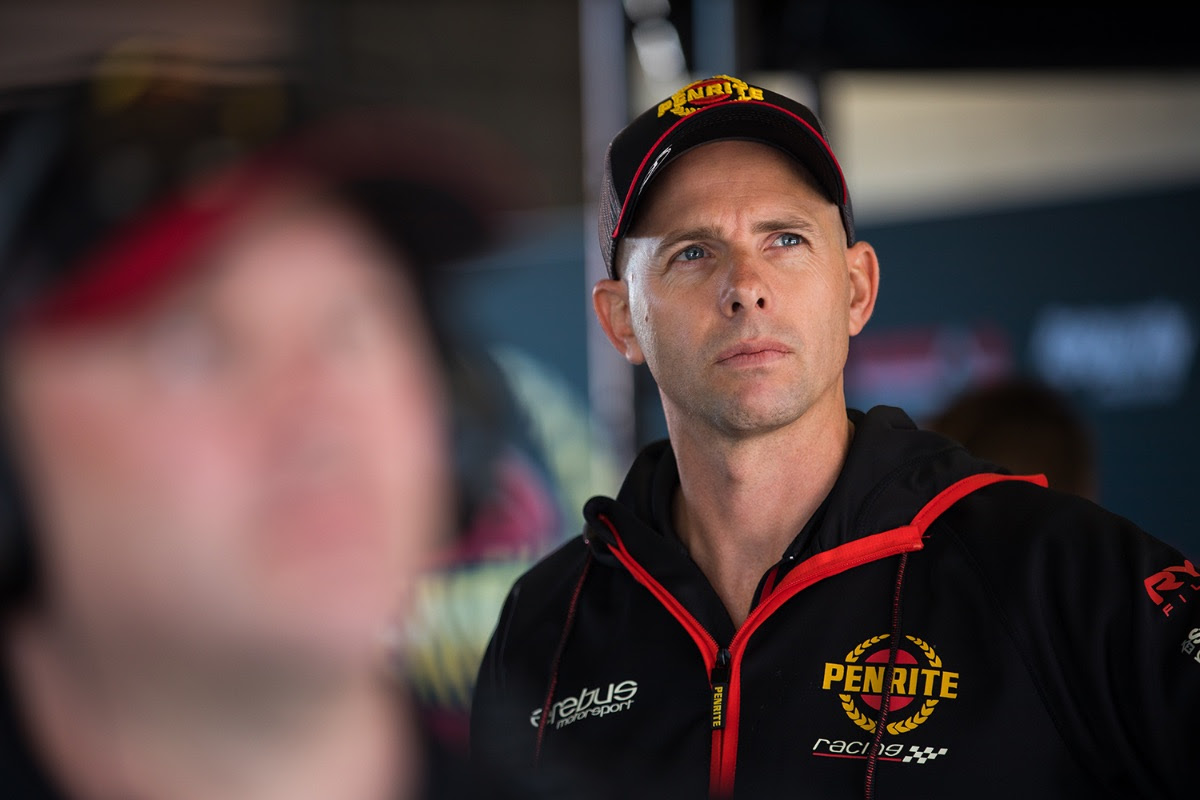 He’s best known as the winner of the 2017 Bathurst 1000 with David Reynolds, but these days Luke Youlden spends the majority of his time working for Porsche.

Youlden is chief driving instructor for Porsche Track Experience, helping customers get the best out of their cars at a variety of events throughout the year. In addition to track days Youlden is also on hand for events like Targa Tasmania, bringing his years of experience in motorsport to help ensure everyone is safe and enjoys themselves.

He continues to race too, competing in the Porsche Paynter Dixon Carrera Cup Australia series in 2021, for the Tekworkx Motorsport squad he has an ownership stake in.

So naturally his taste in road cars leans towards his employer – but it’s hard to fault his choices. 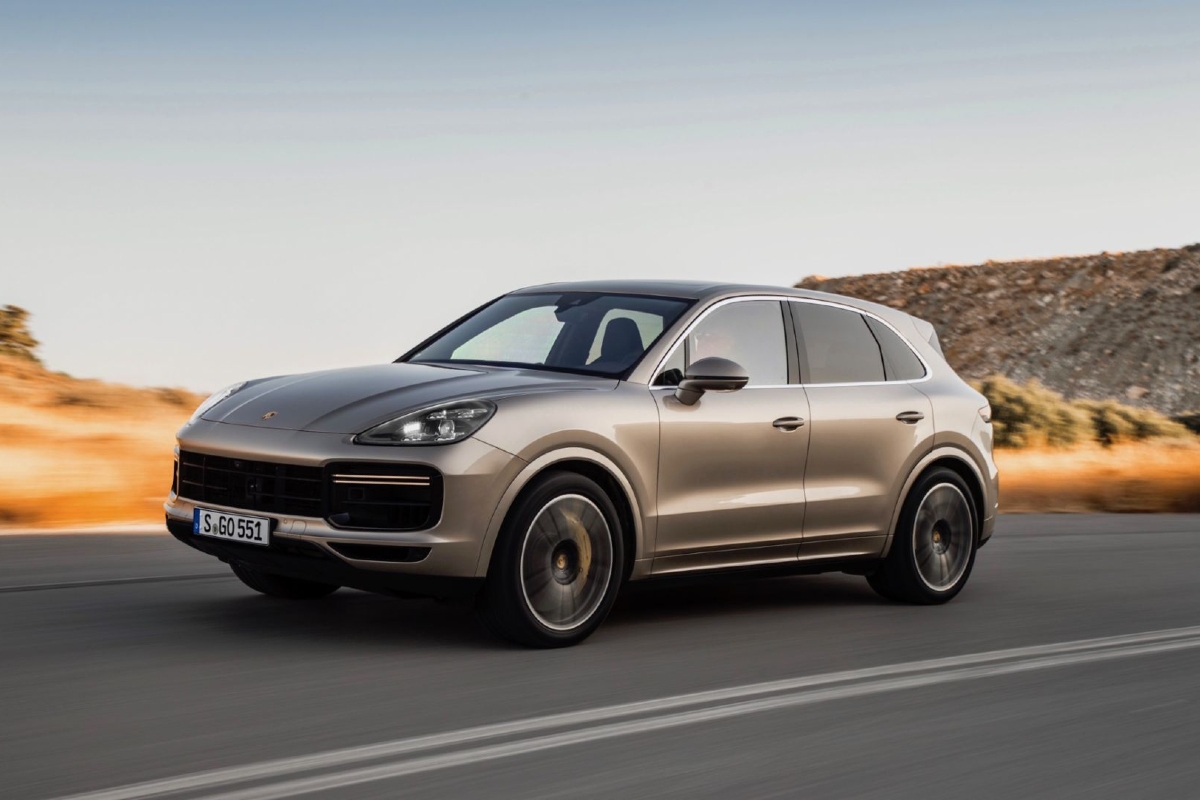 The Porsche Cayenne Turbo is fast and family-friendly

As a dad Youlden needs something with space and practicality for his daily needs, but if money was no object his family car would have plenty of performance too.

The Cayenne Turbo packs a 404kW punch from its twin-turbo V8 engine, and despite having room for five it can still launch 0-100km/h in just 4.1 seconds.

And despite the launch of the more stylish Cayenne Coupe, Youlden would still opt for the added space of the wagon bodystyle.

“I’m a family man,” Youlden explains. “I love the look of the coupe but it’s probably not as practical as I need it to be.” An unspirising choice given its performance, but it says a lot about the 911 Turbo S that a racing driver who spends so much time in a variety of Porsches picks it out from the plethora of options.

He chose it for its all round abilities, on both road and track.

“Nothing would beat it on the street,” Youlden says. “I just love how it feels. Plus it crosses over as a track day car if I need it too.”

But Youlden admits, he’d be happy with any specification of 911. Youlden doesn’t exclusively work for Porsche Australia and his talents have been utilised by another supercar brand – Brabham Automotive.

He has been involved with the development and testing of each new Brabham model, but most famously set a new record lap around Mt Panorama in February, 2019 – a 1:58.670s lap.

The BT62 is a bespoke track day car, utilising a spaceframe chassis and carbon fibre body for the lightest possible weight and a naturally-aspirated 5.0-litre V8 engine for linear performance.

“That’s the best thing I’ve ever driven on the track,” Youlden says.

“I would have loved to have driven the old 962, with the ground effects. It would be scary but fun at the same time,” Youlden says.