You’d probably never heard of Josh Buchan until last year’s Supercheap Auto TCR Australia Series began. But after bagging two wins at Sydney Motorsport Park for HMO Customer Racing, Buchan has marked himself out as a rising star of the series.

A relatively late starter in karting, Buchan worked his way through the junior formulas with some impressive performances in Formula Ford, Formula 3 and eventually some production car racing before landing a test in the Hyundai i30 N TCR in late 2020.

With the support of Hyundai Australia and its N performance sub-brand, Buchan is back in the TCR Australia series for 2022 and will be looking to build on his two wins and take a run at the title.

He’s also a passionate petrolhead and has a clear vision of his Dream Garage. While his heart wants an Mercedes-AMG C63 507 that comes with a caveat – begin that he’d love it “as long as it doesn’t break down on me.”

Instead, and not surprisingly, Buchan opts for something from his supporters, the South Korean brand’s latest performance model. The i30 Sedan N features a 2.0-litre turbocharged engine, a trick electronic limited-slip diff and a chassis that was tuned at the Nurburgring. And, as Buchan notes, plenty of practicality.

“It’s quick enough for the road, [it] would destroy the C63 for handling on a mountain pass and it has the biggest boot of all-time,” he says. This was an easy one to answer for Buchan.

Aside from the obvious appeal of a classic ‘90s Japanese supercar, the TCR ace has a sentimental attachment to the Nissan. His father sold ‘grey imports’ from Japan in the early 2000s, when Buchan was growing up, so they were a major presence in his formative years.

“My old man used to sell them, but there were a few he didn’t sell. He always had a silver R32 GT-R,” he explains.

Buchan followed in his father’s footsteps and imported his personal ‘Godzilla’ from Japan ahead of its modifications. To achieve its 1000hp rating it’s fitted with a RB30 block from a VL Commodore that has been stroked to increase capacity to 3.0-litres (from the standard 2.6-litres). There’s a six-speed sequential gearbox to handle the extra grunt. There’s also wider, dragstrip-ready rubber to transmit so much power to the road. 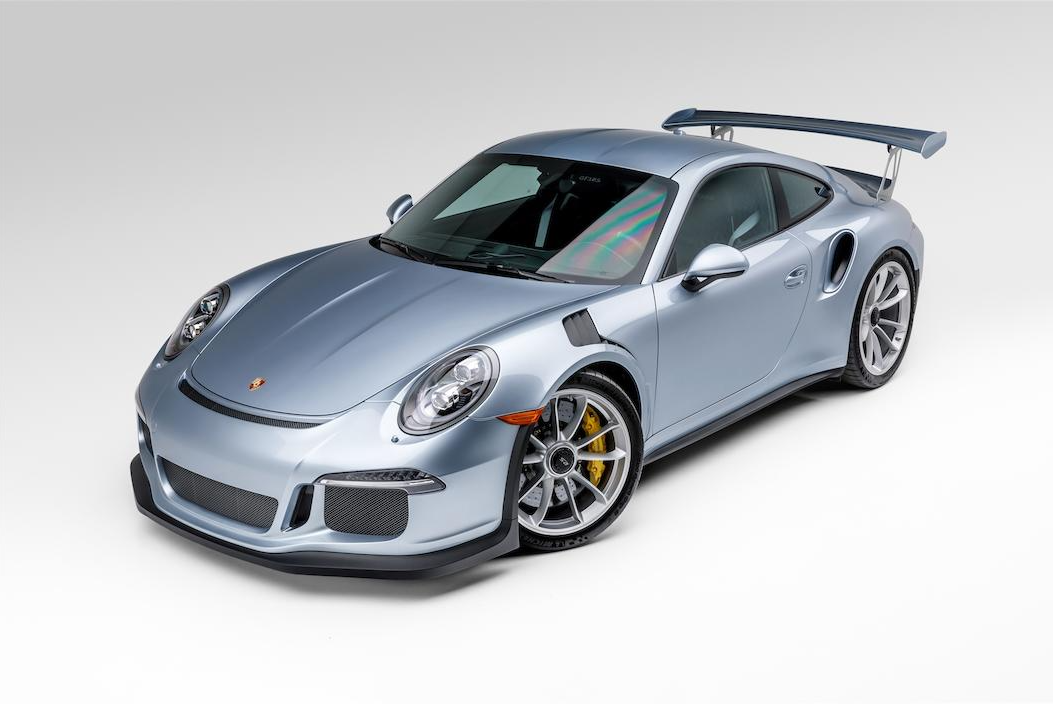 The Porsche 911 GT3 RS is a worthy track machine

There’s some hesitation here, because Buchan has two cars he’d like to hit the track with.

Buchan drove for Gilmore Racing in the 2019 Australian F3 series and while he admits he struggled with the physical demands of the high-downforce open-wheelers, he loved the performance.

“I’d need to work out full-time to really enjoy the car, because they’re not very fun cars to drive when your neck falls over after two-laps,” he admits.

The Porsche, on the other hand, is the type of sports car that’s equally at home on the road or the track, with its race-bred 4.0-litre flat-six and track-honed handling.