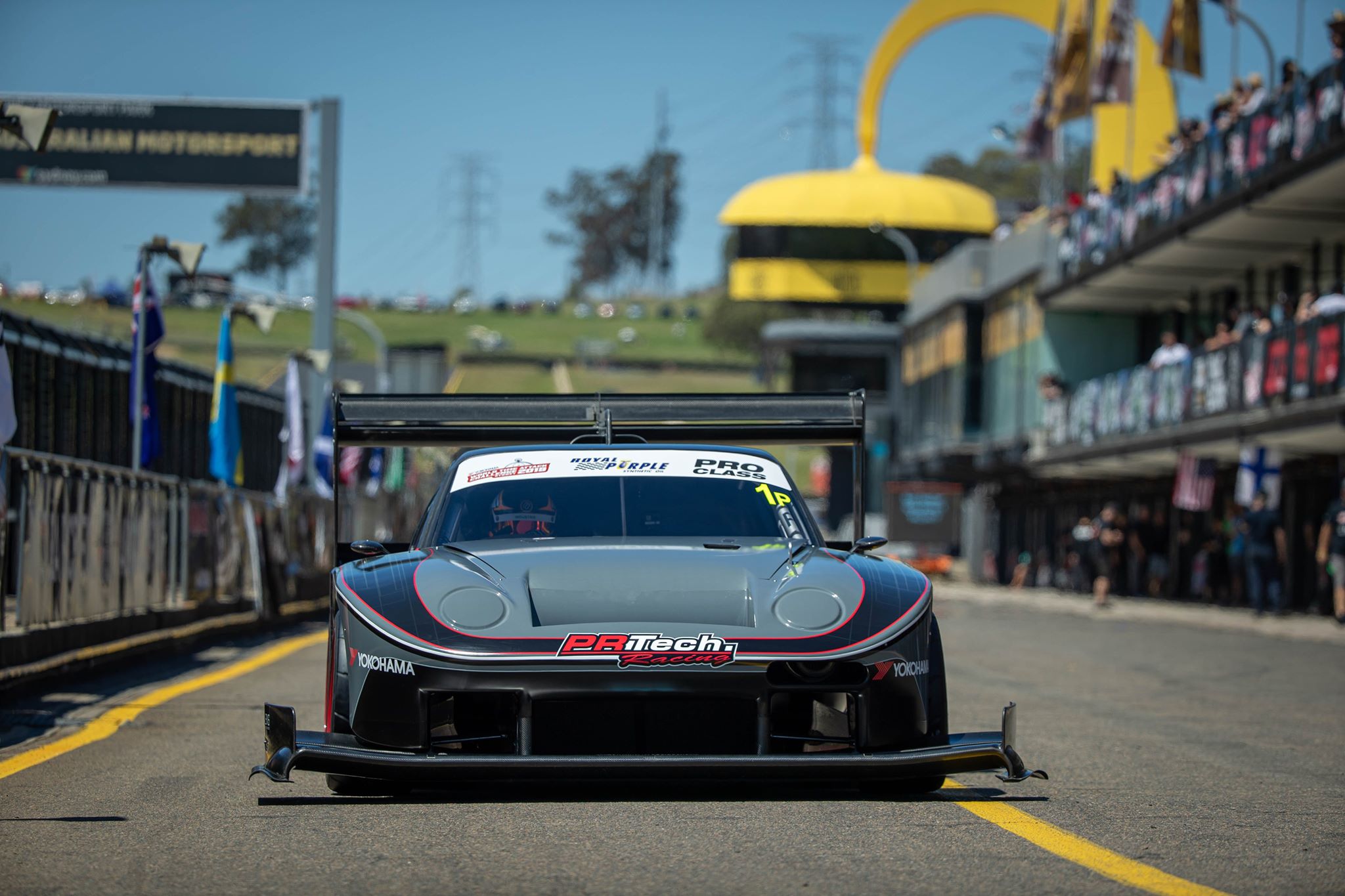 World Time Attack is a different kind of motorsport event – simultaneously a throwback but also at the very cutting-edge of competition.

Far-removed from the popularity of Supercars and TCR, WTA attracted both a different type of audience but also very different competitors. While there have been some famous names over the years, including Supercar stars, the cars are the real stars of this sport.

With incredible technical freedoms not seen since the likes of 1960s Can-Am racing, WTA allows for some of the wildest automotive creations. And none is wilder than the three-time champion – RP968.

What began life as a Porsche 968 is now barely recognisable thanks to its custom-made aerodynamics, chassis, engine and, well, just about everything else. But while the cars are the stars, you still need a drive to tame these wild beasts and for the PR Tech Racing team behind the RP968 the driver is Barton Mawer. 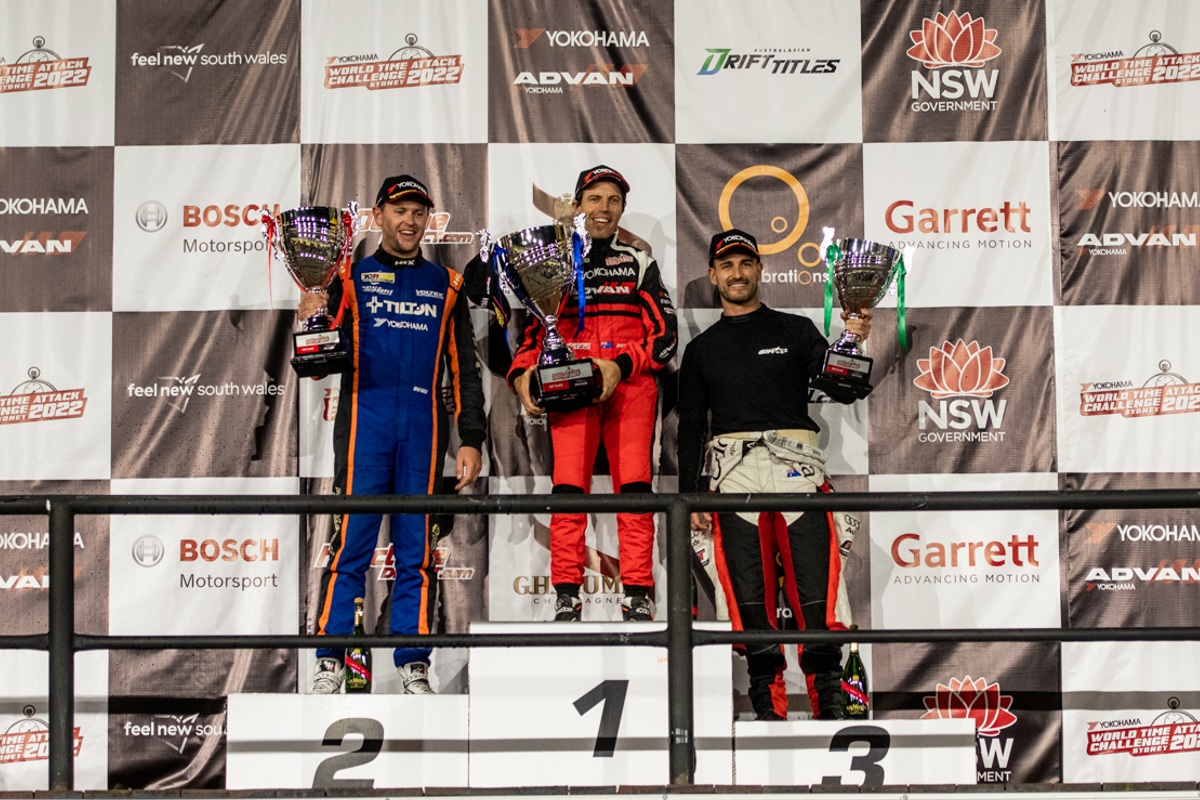 Mawer, a peer of Will Davison and Will Power in Formula Ford and British Formula Three, has been behind the wheel of the RP968 for each of its three winning runs.
In the 2022 edition, run last weekend at Sydney Motorsport Park, Mawer was crowned Pro Class champion with his 1:20.101 lap time. To put that in context, Anton De Pasquale’s pole position in dry conditions at this year’s Supercar race at SMP was a 1:29.759.

So, what does someone who drives one of the fastest race cars in the country (and probably the world) want in his own Dream Garage… 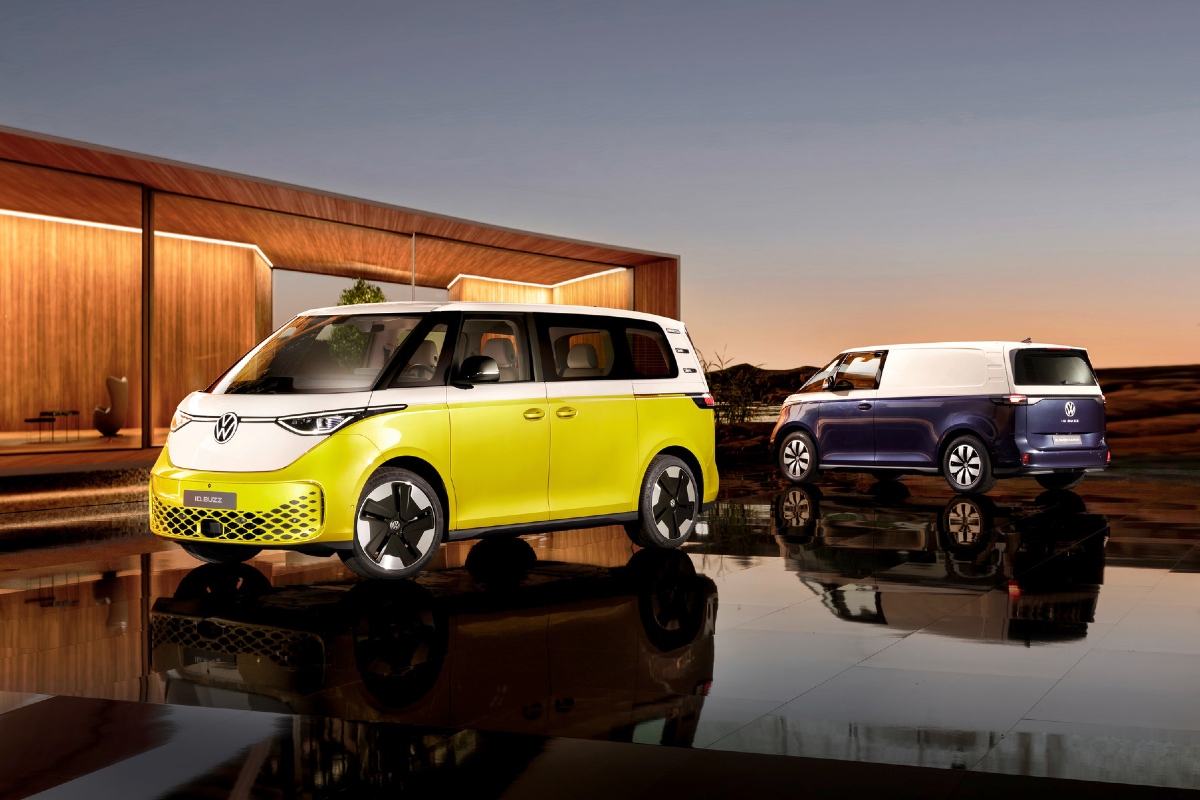 He may drive arguably the fastest car in the country on the racetrack, but on the road Mawer prefers practicality over pace. He currently drives a Renault Trafic but would love to be an early adopter to an electric van when they start becoming available in Australia.

The retro-styled Volkswagen ID. Buzz Cargo is expected to arrive in the next few years and  would be ideal for Mawer’s needs as a racing driver, driver coach and dad.

“A back seat for the family, something I can put the go-kart in or tow the race car,” he said. “Perfect.”

And if the ‘new Kombi’ isn’t right then the Mercedes-Benz eVito, eSprinter and Ford E-Transit (all due in Australia in the next few years) could suit. 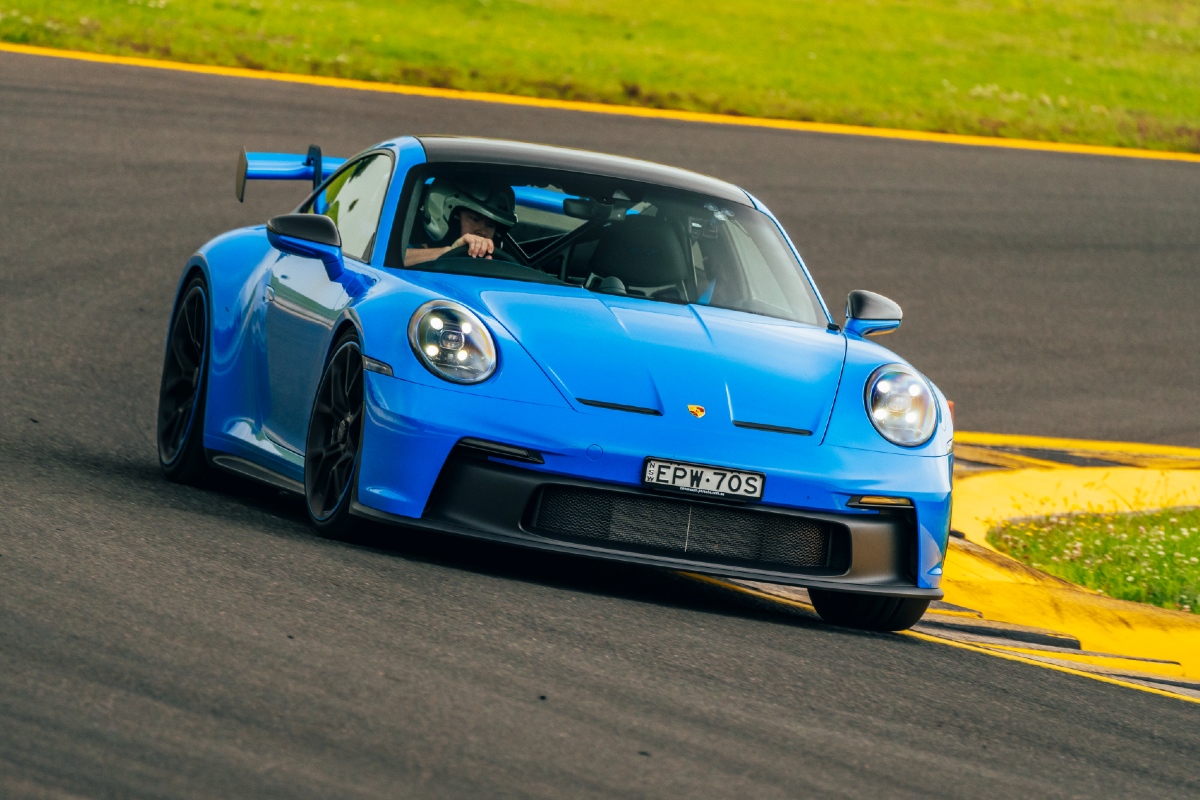 For those times when he can focus on driving and not worry about the kids, Mawer opts for the strictly two-seat track-ready 911.

“It’s not very creative, but for a track day I know I’ll get there, drive it all day and get home again.

“Whatever the latest GT3 is the pick for me.” Like anyone who grew up watching Formula 1 in the 1990s Mawer is a fan of the cars of the era for the relative simplicity of the design, not to mention the evocative variety of V8, V10 and V12 engines. But Mawer doesn’t want to pick one of the big names from that period – McLaren, Williams or Ferrari – and instead opts for the other end of the grid.

“I like the idea of a battler, like a Simtek,” he says. “I’d love to be at a track day at SMP and as the Formula Fords roll out I’ll just take the tyre-warmers off and hit the track.”

The Simtek S941 was powered by a Ford-Cosworth HB V8 and was driven by Australia’s own David Brabham. It never scored any points but that doesn’t matter for Mawer.

VIDEO: Ride along with Mawer in the RP968 as he wins the 2019 edition of the World Time Attack challenge.