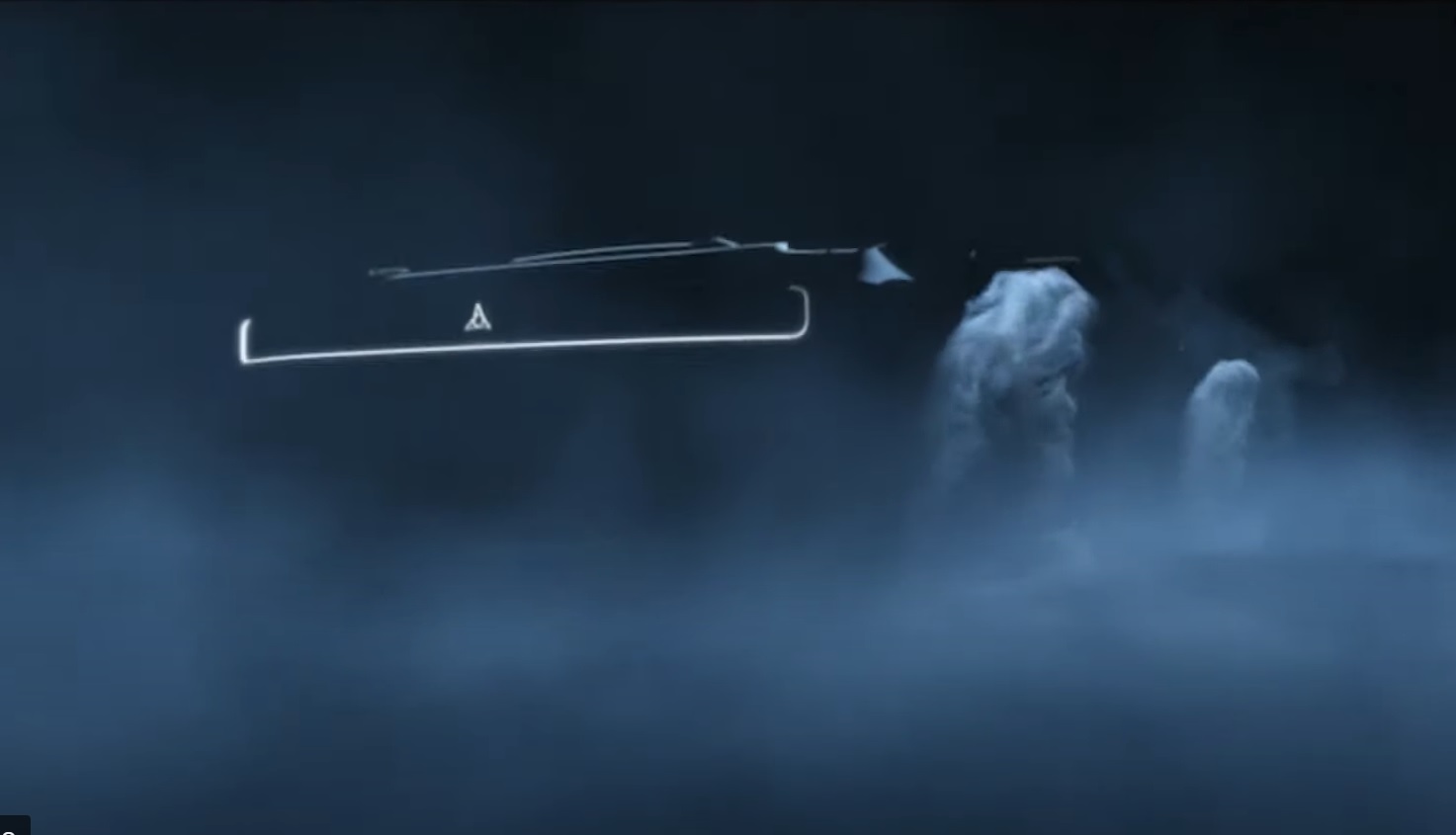 Dodge is preparing to launch the first ‘American eMuscle Car’ – a tyre-smoking but environmentally-friendly performance car that swaps V8 for battery power.

The brand synonymous with petrol-guzzling, supercharged V8 engines will make the switch to electric power as part of a wider push within parent company Stellantis. The French-Italian-American auto giant has announced it’s investing €30 billion ($47b) into electric vehicles over the next five years as it bids to play catch up. This money will help develop four new electric platforms that will be used across all 14 brands under the Stellantis umbrella, which includes Dodge, Chrysler, Ram, Alfa Romeo, Maserati, Jeep and Peugeot.

While most of Dodge’s recent success has come off the back of the potent 600kW supercharged V8 ‘Hellcat’ engine, Dodge CEO Tim Kuniskis admits the engine is at its limit and the switch to electric has the potential to create even more performance.

“Even for a brand that’s known for pushing it a bit too far, we’ve pushed this pedal to the floor,” Kuniskis said. “Our engineers are reaching a practical limit of what we can squeeze from internal combustion innovation. We know electric motors can give us more, and if we know of a technology that can give our customers an advantage we have an obligation to embrace it to keep them in the lead. We won’t sell electric vehicles, we’ll sell more motors. Better, faster Dodges.”

The Dodge ‘eMuscle’ car will utilise what’s known as the ‘STLA Large’ platform, which will be the foundation for a variety of large sedans, coupes and SUVs across the Stellantis brands. According to the company, the platform will use an 800-volt electrical system (similar to the Porsche Taycan) and give an industry-leading 800km of driving range. It will use the brand’s newly-developed electric motors, the most powerful of which makes up to 330kW.

That may not sound like enough power for a ‘eMuscle’ car but Dodge teased what appeared to be a 1968 Charger with modern lighting and a new logo that was doing a four-wheel burnout, suggesting that any future electric Dodge performance car could be pack a pair of motors – which would mean it could out-muscle even the Hellcat. The new model is due to hit the streets in 2024, but there’s no word yet if it will make its way to Australia given the lack of Dodge dealers locally.