Did Ford just tease the 2023 Mustang?

Did Ford just tease the 2023 Mustang? Ford unveiled this design study at the 2020 Beijing Motor Show

It’s called the “Progressive Energy in Strength”, but this sculpture on display at Ford’s Beijing Motor Show stand could be our first tease of next-generation Mustang.

While there’s no official link to the new model due in 2023, the design of the sculpture has some clear design cues that are synonymous with the iconic pony car.

According to the company the creation has been shaped to create a feeling of “forward propulsion.” 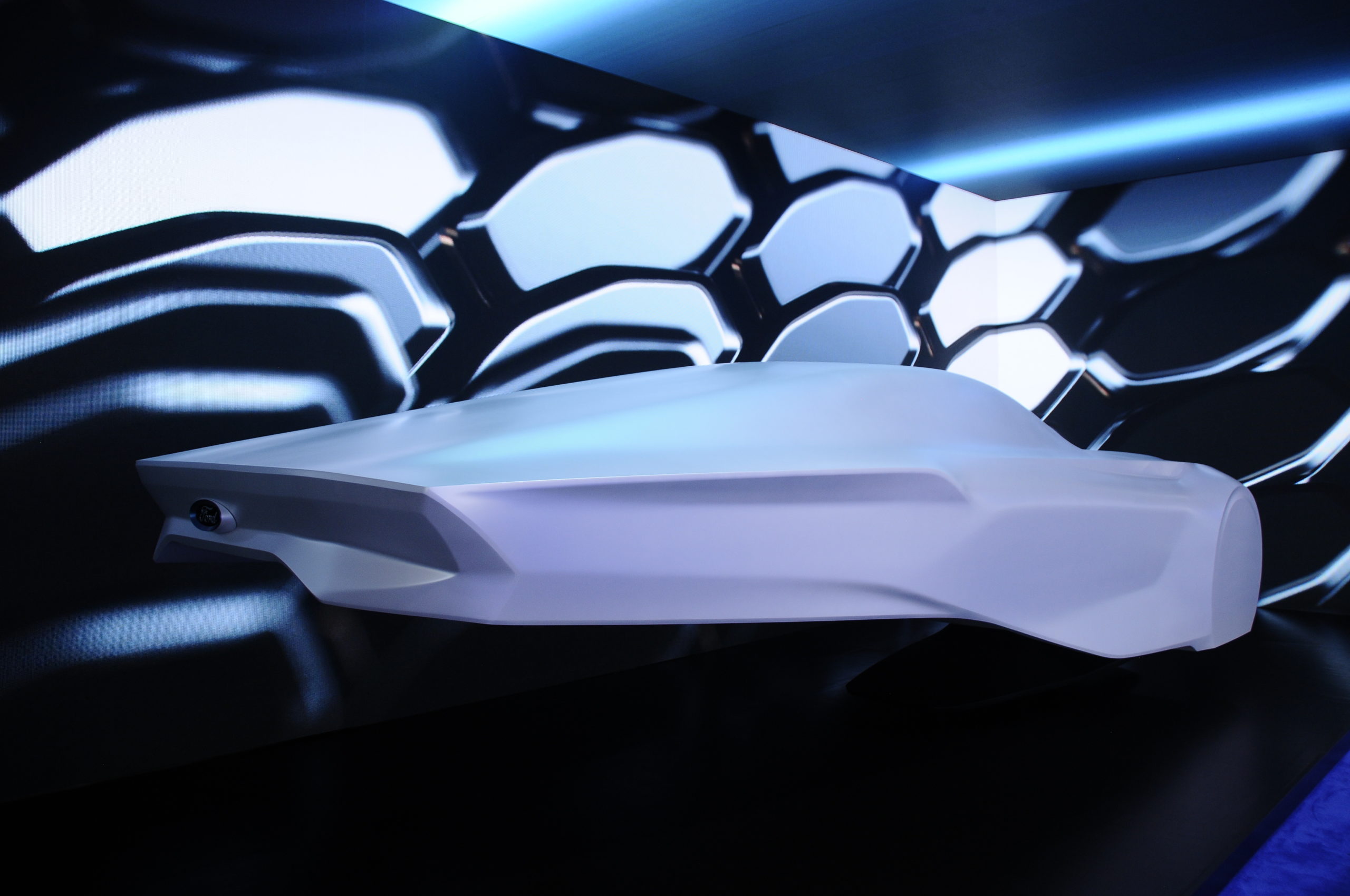 What is obvious is the front of the object could certainly be the starting point for the new ‘Stang. There’s a larger grille flanked by headlights similar in shape to the current model, and they flow out to prominent flared front wheel arches – which would give the potential new Mustang an aggressive and purposeful look.

There’s also a long bonnet that flows into a sloping, coupe-like roofline to a short tail (which has undertones of the classic ‘60s Fastback) which all suggest Mustang.

The new Mustang is expected to arrive in US showrooms by the end of 2022 (as a 2023-model year). The good news for Australian fans is the success of the current model as a global model – the first to be engineered in right-hand drive from factory – means the new ‘Stang will continue that international flavour.

What’s less clear is what platform the blue oval will use to underpin the new model. An evolution of the current car is possible but the more likely scenario is a move to Ford’s architecture that sits underneath the Ford Explorer SUV. 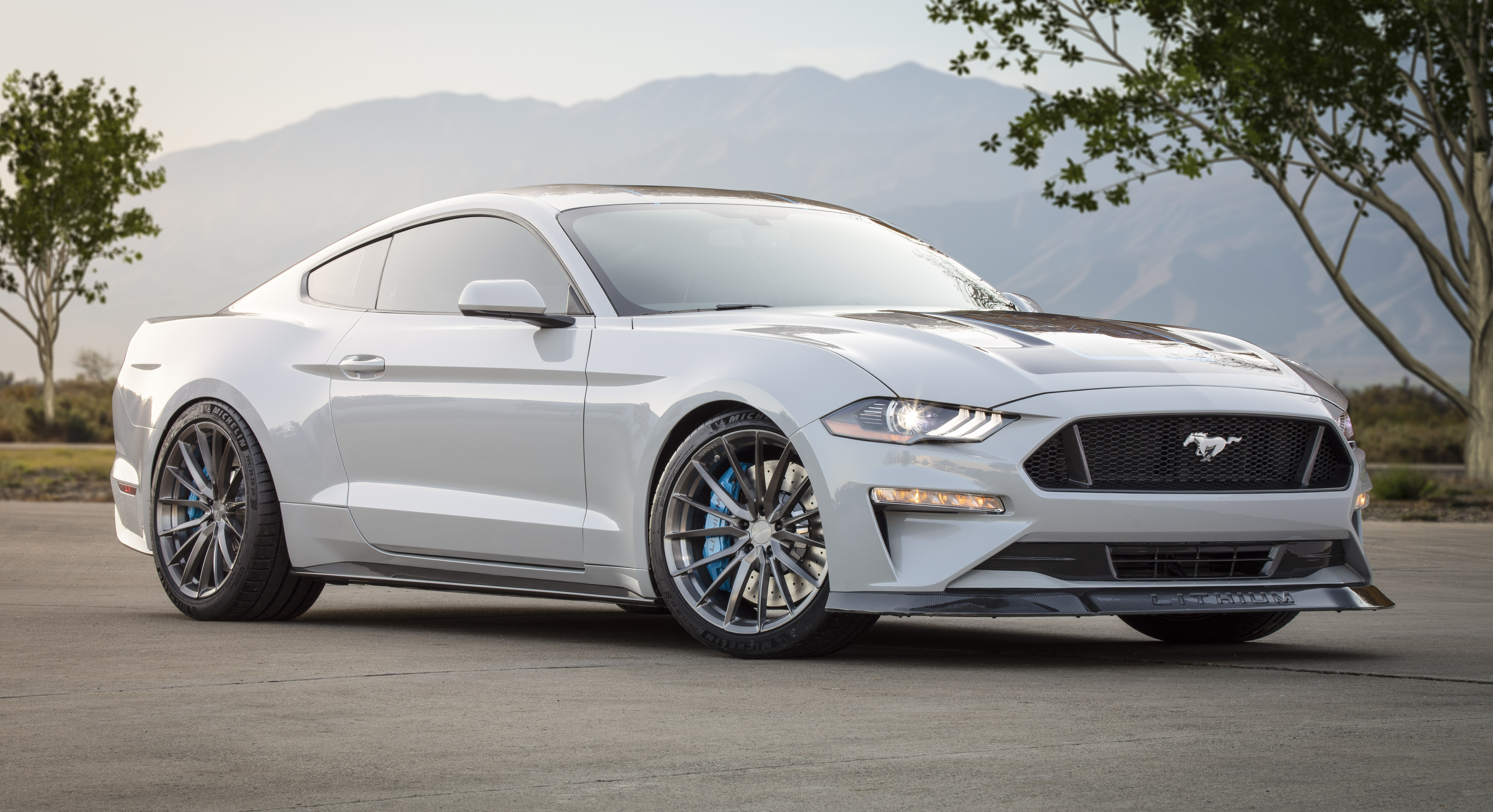 Ford has already experimented with a fully-electric Mustang concept

That’s because it would not only make financial sense to utilise the existing platform, but it would also have the benefit of allowing for a bigger cabin as well as the option of all-wheel drive.

And it may not be your typical all-wheel drive, with reports claiming Ford is looking to add a hybrid system to the new model – with a petrol V8 engine driving the rear-wheels and electric motors mounted on the front axle.

A fully-electric Mustang is also possible, with the company moving towards an electrified future with the Mustang Mach-E and upcoming electric F-150 pick-up.

Purists shouldn’t worry, because a conventional V8 is also expected to continue alongside the 2.3-litre four-cylinder turbocharged ‘EcoBoost’ engine.

What do you think of the potential new look of the Ford Mustang? Tell us your thoughts in the comments below or on social media.