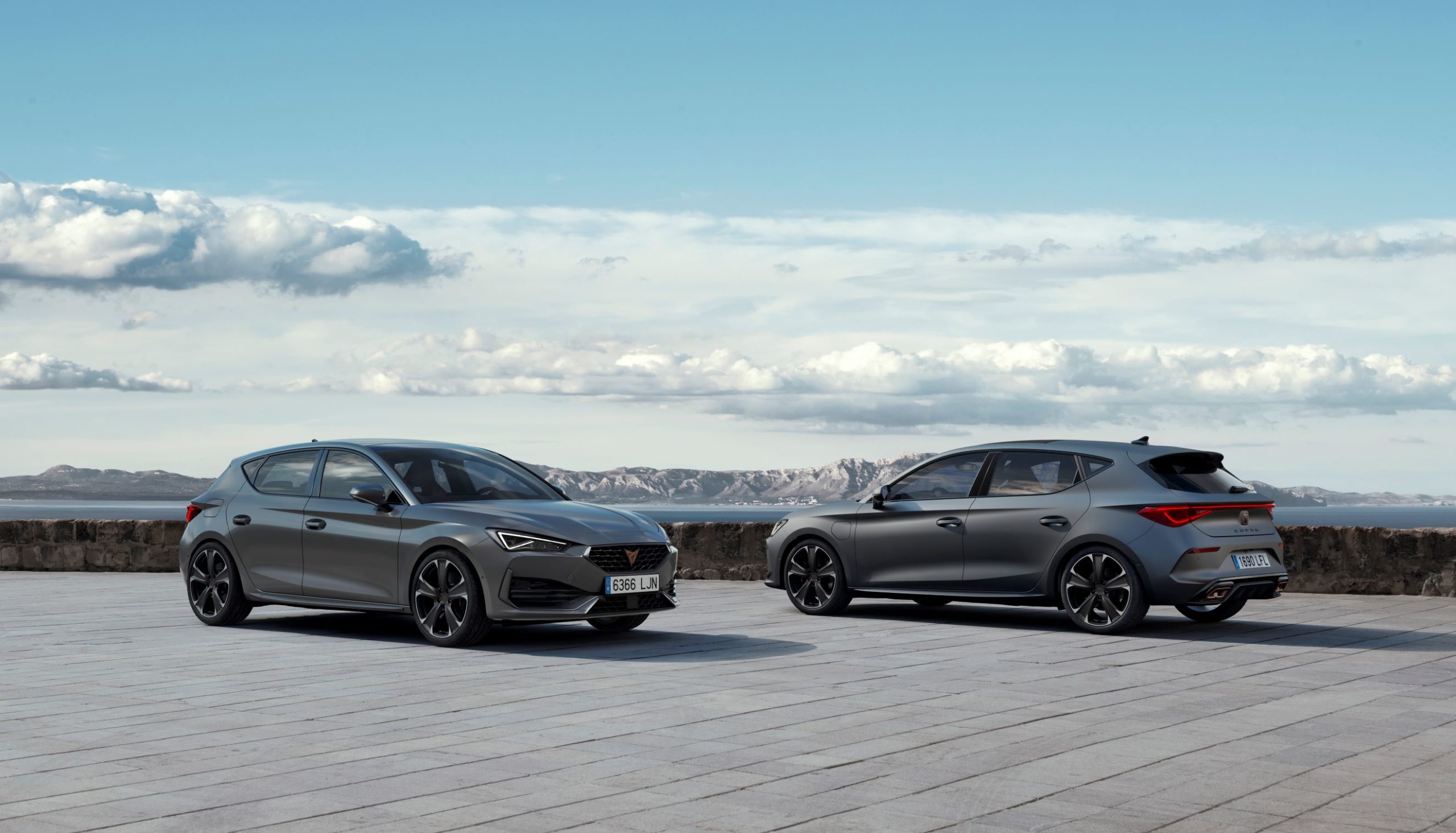 Three sporty models, a pair of plug-in hybrids and an interest in motorsport. Those are the key elements of Spanish brand Cupra’s arrival into the Australian market in 2022.

The Volkswagen-owned performance brand revealed its initial local line-up this week, announcing three models – Leon, Formentor and Ateca – that will all have a sporty and premium focus. The goal for Cupra is to fill the gap between mainstream Volkswagen and premium Audi within an expanded Volkswagen Group Australia (VGA) portfolio.

Importantly both the Formentor and Ateca are small SUVs, which fits nicely with Australia’s current demand for high-riding models and increasing desire for performance variants.

The Formentor is the newest addition to the Cupra range and is similar in size to the Volkswagen T-Roc. It’s based on the same Volkswagen Group ‘MQB Evo’ underpinnings as the latest Volkswagen Golf and Audi A3. It will come with four powertrain options, three turbocharged petrol engines and a plug-in hybrid; the first PHEV offered by VGA. 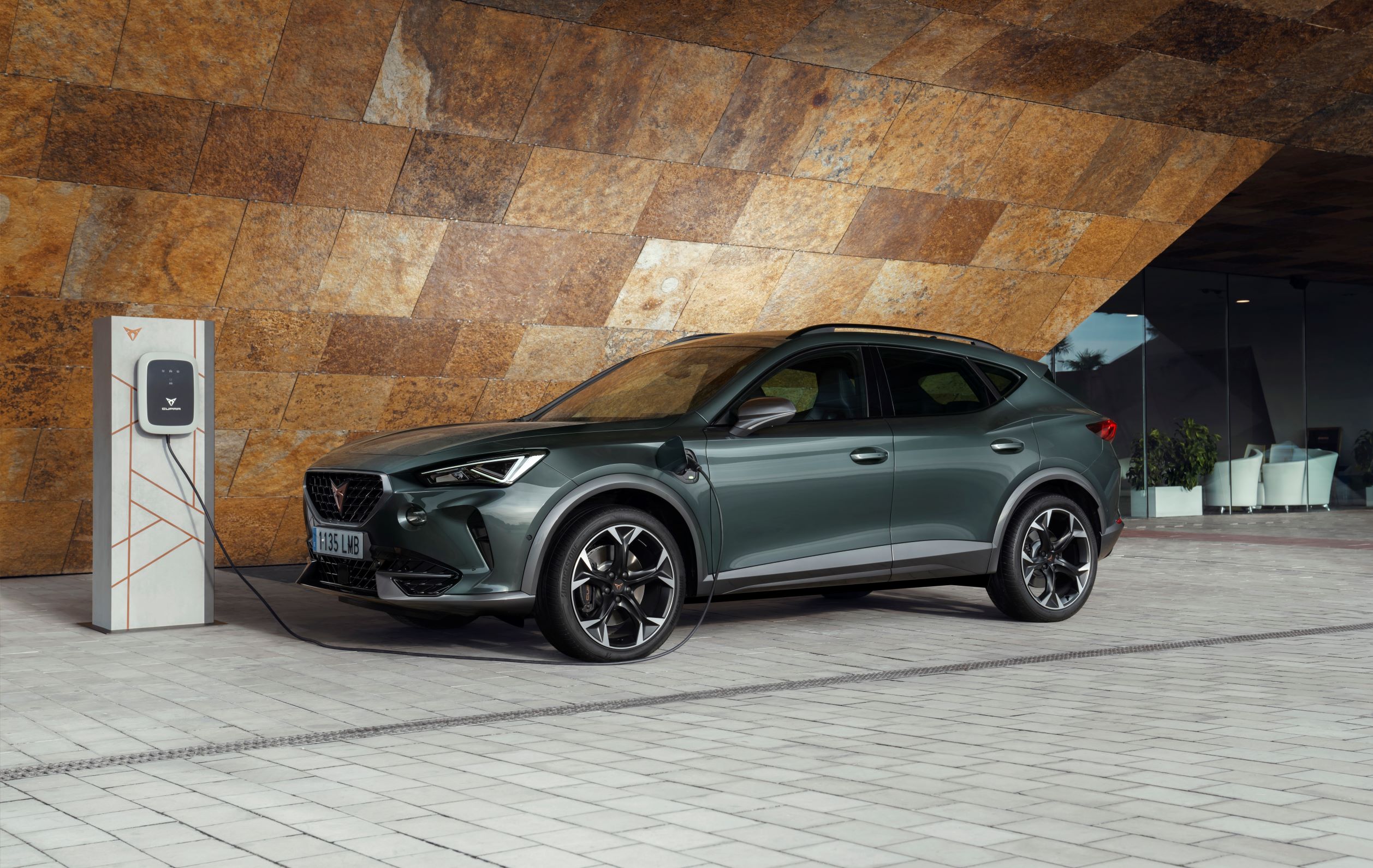 The petrol engines will make 140kW, 180kW and 228kW respectively. Both the 140kW and 221kW variants will be all-wheel drive and each will be paired with a dual-clutch transmission (or DSG in VGA-speak) as standard.

The Formentor PHEV will feature a 1.4-litre turbo petrol engine paired with an electric motor to make 180kW and 400Nm. It will be front-wheel drive and get a six-speed DSG. Cupra claims it will have an electric-only driving range of up to 55km. 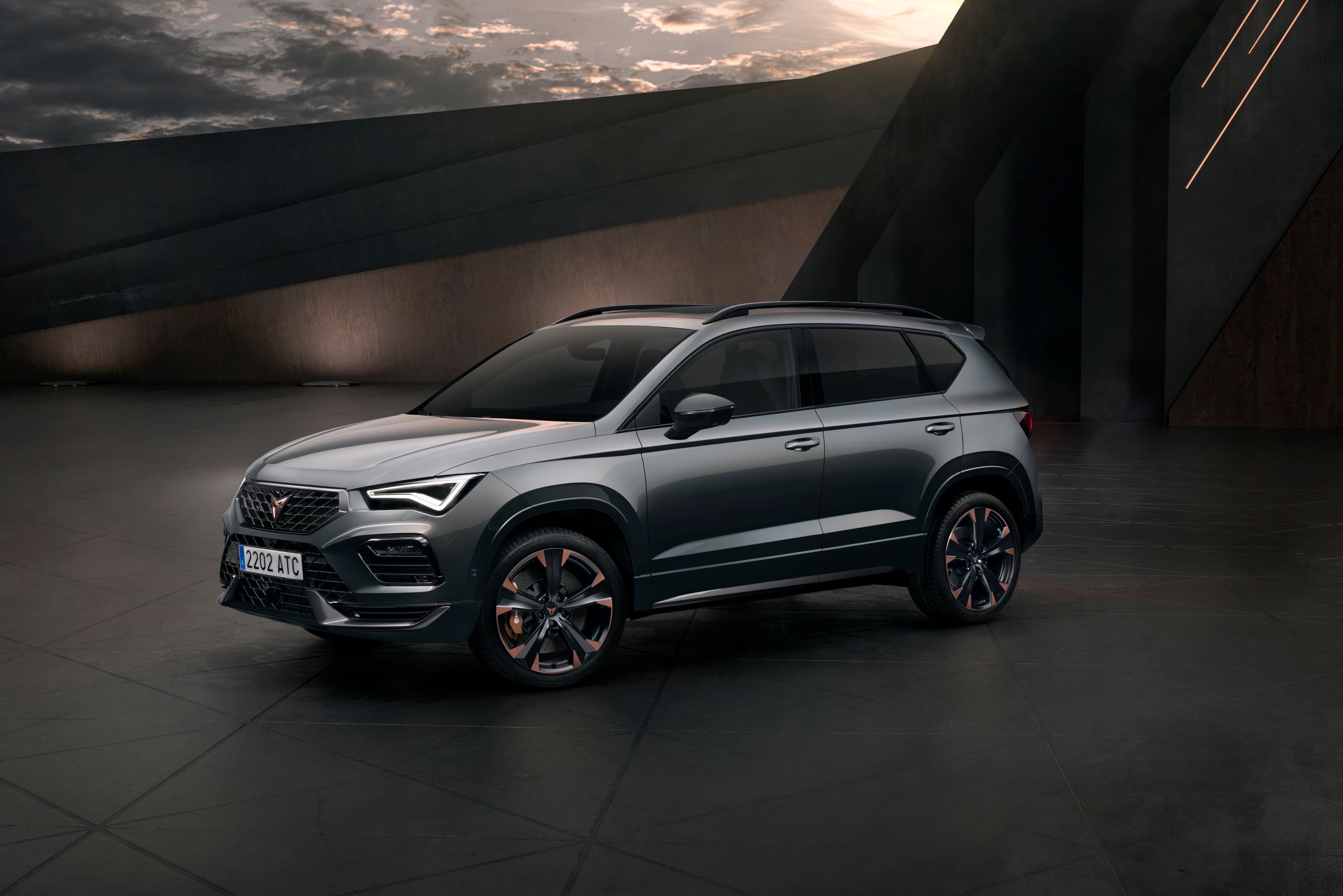 The Ateca is slightly larger than the Formentor and will be similar in size to the Skoda Karoq, and also share its underpinnings. It will only get one specification in Australia, the same 2.0-litre four-cylinder turbo engine used in the Volkswagen Golf GTI TCR edition, which makes 221kW and 400Nm. In contrast to the Golf GTI, the Ateca will be all-wheel drive and run through a seven-speed DSG. Cupra claims this small SUV will run 0-100km/h in just 4.9 seconds.

Finally, at least for now, is the Leon hatchback. This is the basis for the brand’s TCR entry and is built on the same platform as the Volkswagen Golf. Like the Formentor, it will be available with four different powertrain options, 140kW, 180kW and 221kW petrol engines and a PHEV. However, unlike its SUV siblings the Leon will be front-wheel drive only across all engines. 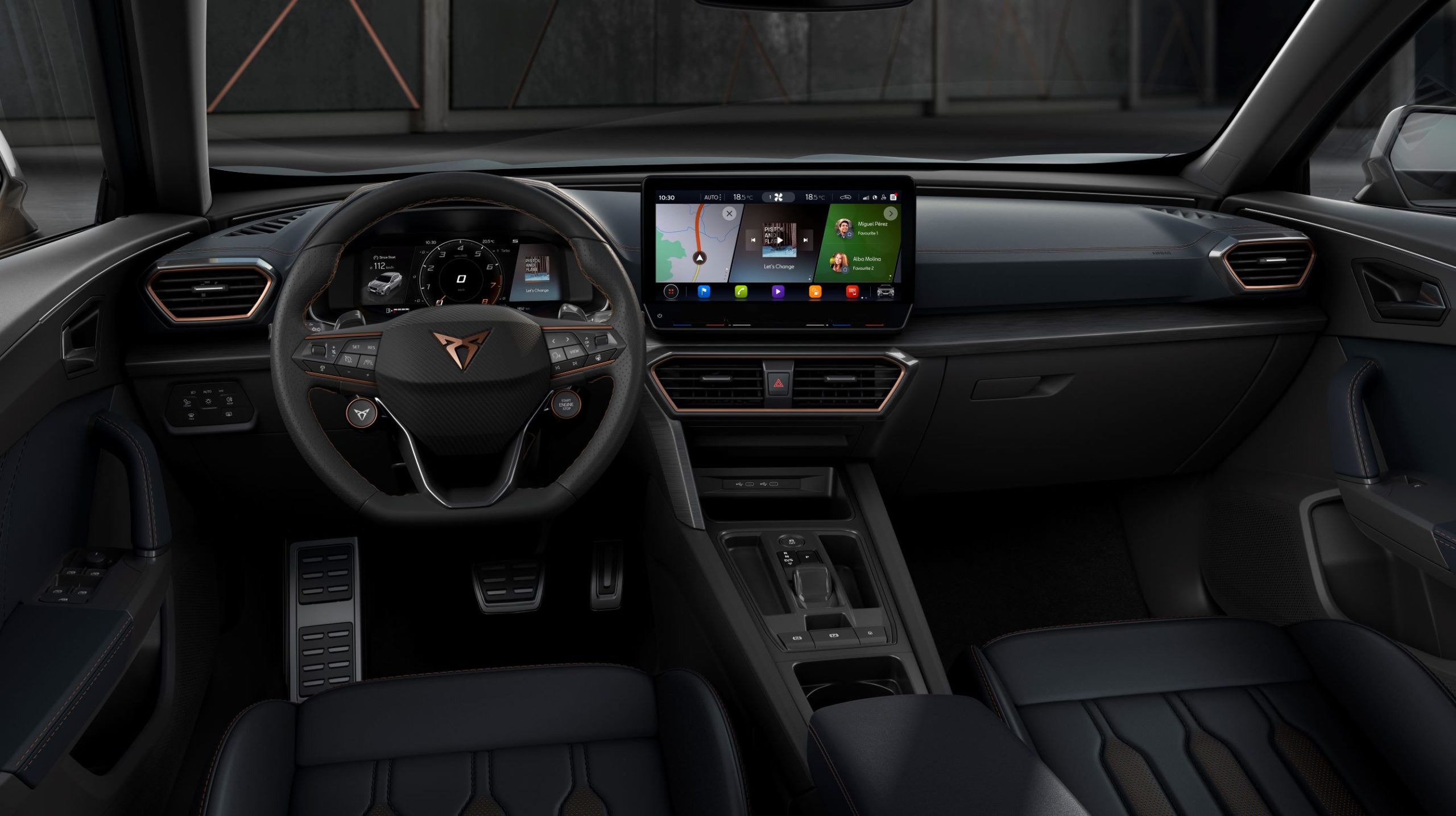 In keeping with its aspiration of being a challenger to the luxury brands, Cupra Australia brand director, Ben Wilks, is promising a high-level of specification across all models and variants, which will include the latest Volkswagen Group technology and Cupra-specific copper trim elements. It will also have a performance focus to try and further separate it from the regular Volkswagen range.

“Most of all I think what’s important is the product fits,” Wilks said. “My first reaction to this product for a market like Australia – that values performance, that values individualism so much – is that the Cupra brand really succeeds at defining itself, whilst still having the underpinnings of such an accomplished platform. I think that’s really important. It’s got it’s own very clear direction.”

Beyond this initial trio of models Wilks revealed the local operation is hoping to add the recently-revealed Cupra Born electric hatch and also highlighted the upcoming Tavascan electric SUV. These are based on the same underpinnings as the Volkswagen ID.3 and ID.4 and with those models still some years away from Australian showrooms, it may be a while before the Cupra EVs make it to local roads. 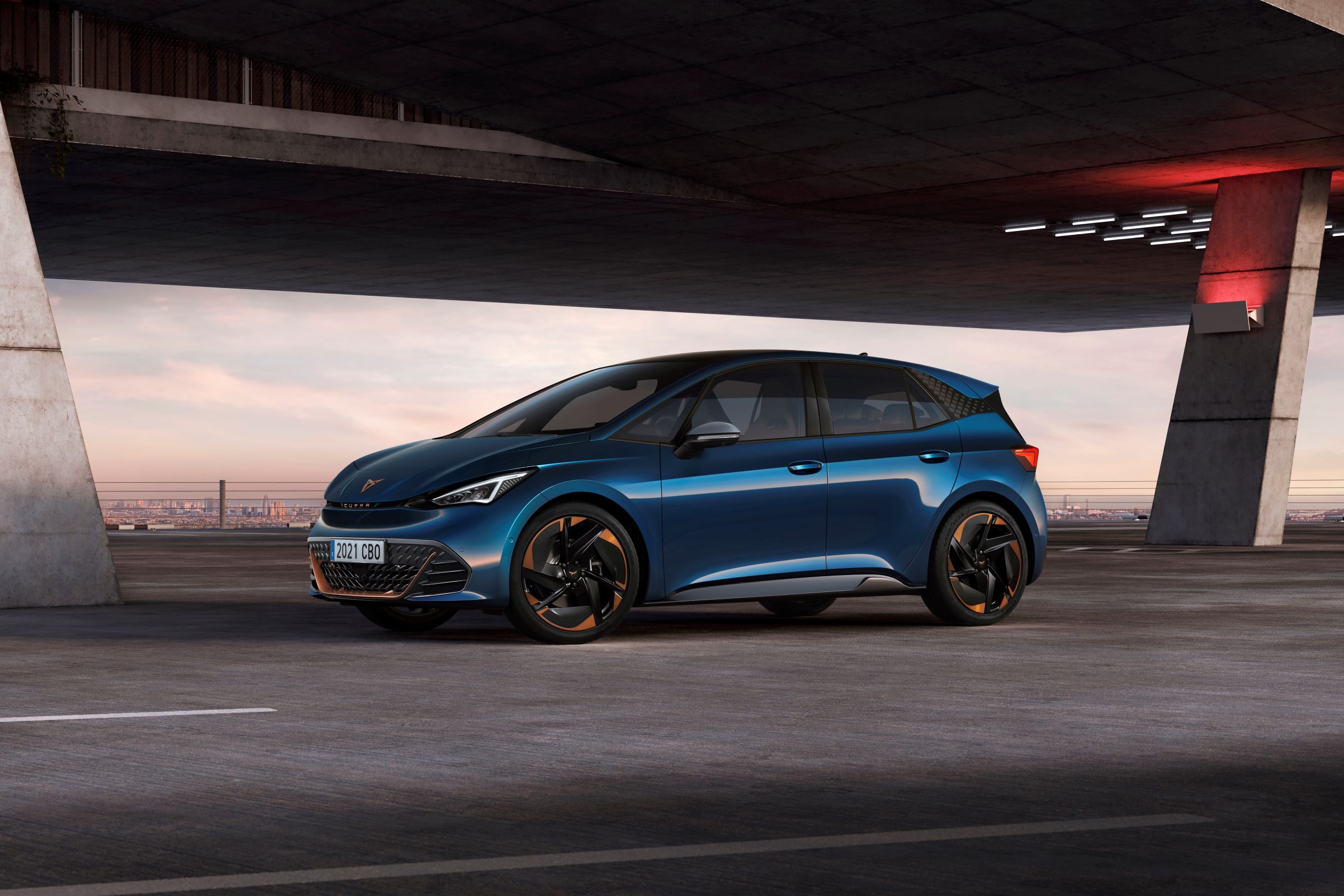 Cupra will establish its own way of selling its cars separate from Volkswagen. The Spanish cars will be sold online via an agency model, with all prices fixed to remove the need for buyers to haggle. However, the online sales process won’t remove the idea of creating places for people to touch and feel Cupras in person, with plans for ‘Experience Centres’ in retail spaces, such as shopping centres.

Pricing for the Cupra models won’t be revealed until closer to launch but the brand has said it will range from low $40,000 to the low $60,000 range.

Cupra is due to launch in the second quarter of 2022.