Cupra: ‘Racing part of our DNA’

Cupra: ‘Racing part of our DNA’ 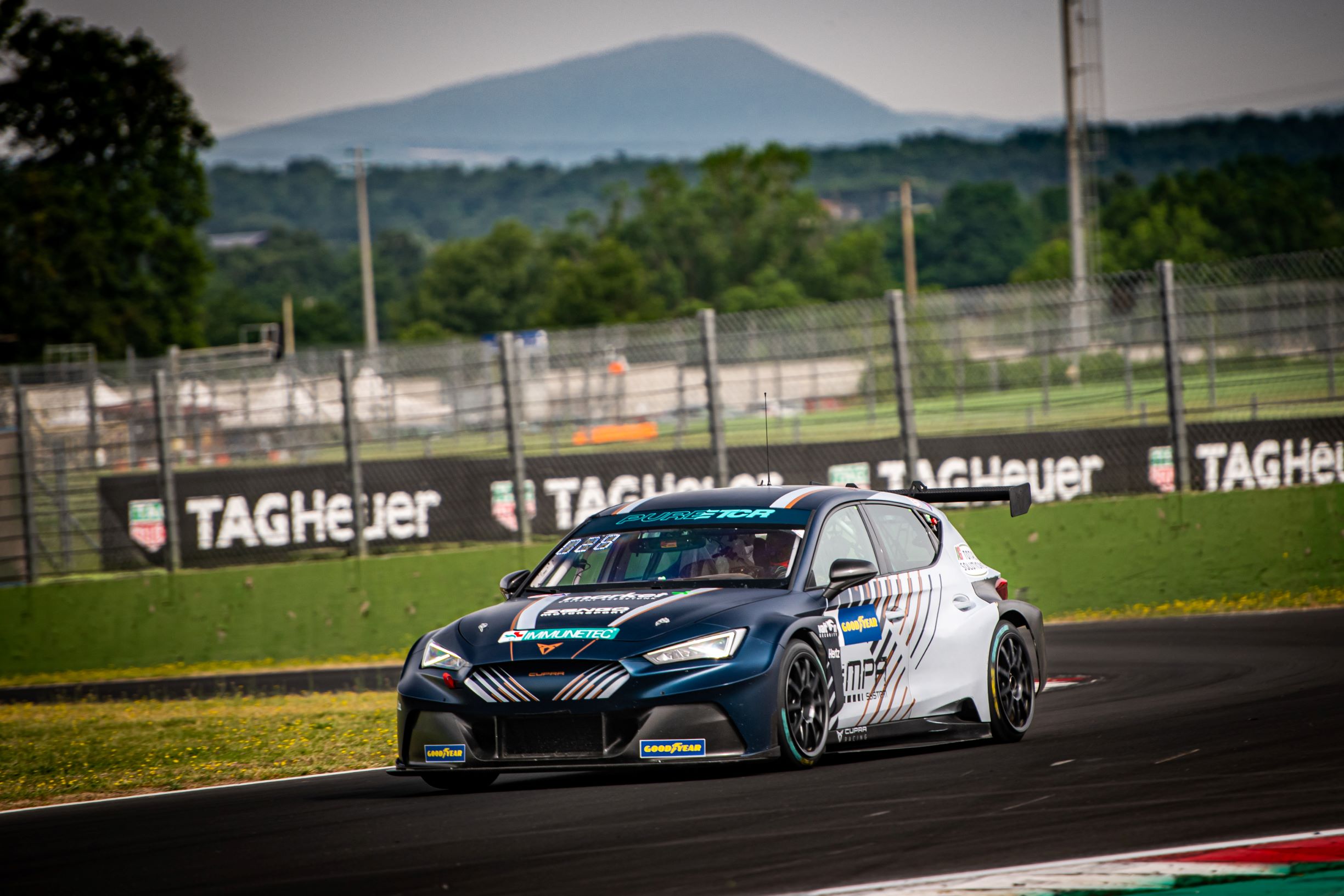 Cupra won the opening round of the new ETCR series

Incoming Spanish performance brand, Cupra, has hinted it may get involved in the Australian motor racing scene when it arrives locally in 2022.

As we’ve previously reported, Volkswagen-owned Cupra is the performance sub-brand of Seat and will launch three models locally next year – the Formentor, Ateca and Leon. Speaking at the announcement of these models and in a discussion about Cupra’s plans for marketing in Australia, Cupra Australia brand manager, Ben Wilks, said motorsport will likely play a role.

Exactly what that role is, though, remains unclear with Wilks stopping short of confirming any plans. However, he did talk positively of a potential racing program. 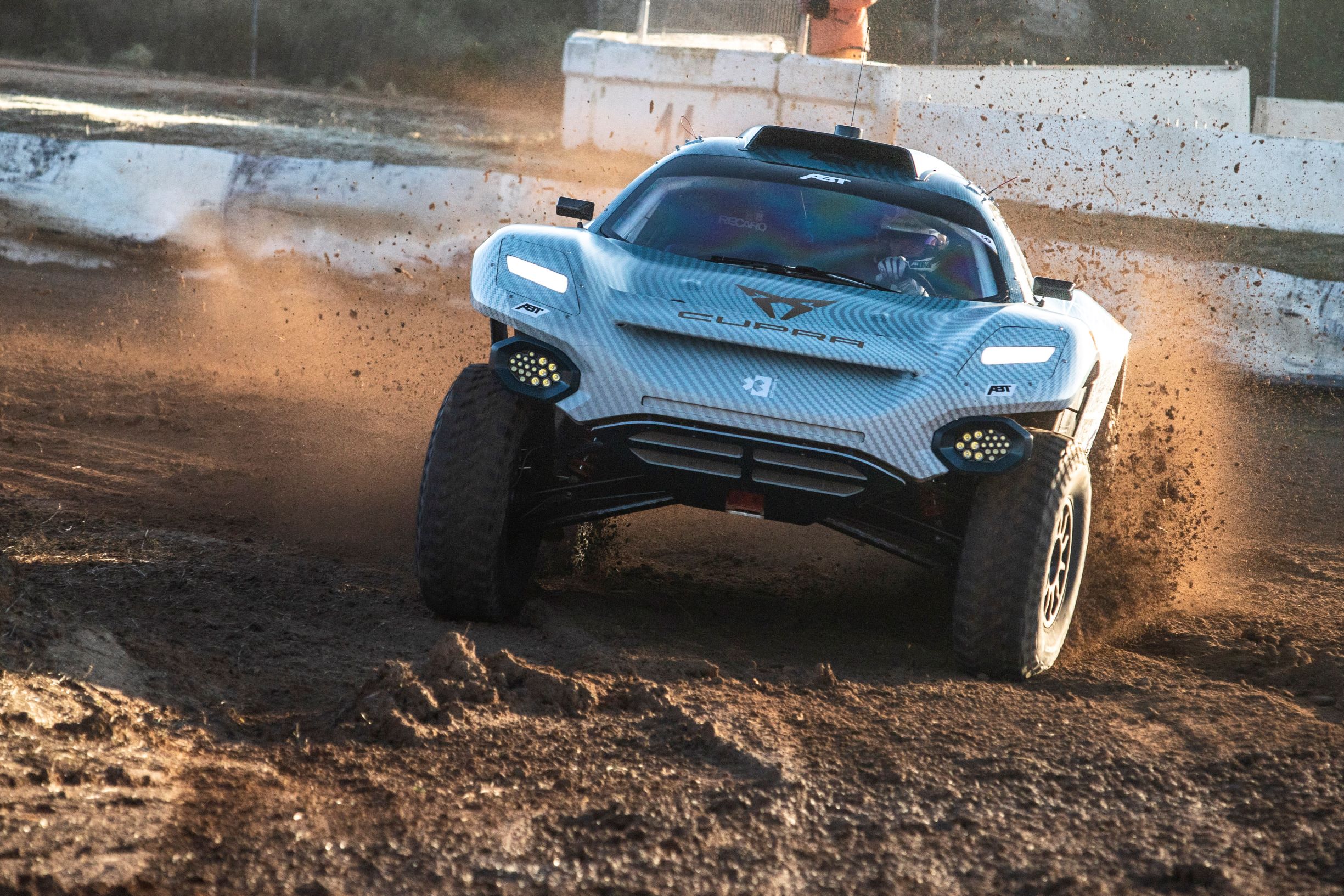 Cupra is one of only two brands supporting Extreme E

“Motorsport is a key part of the brand,” Wilks told Torqucafe.com.

Cupra is heavily involved in motorsport in Europe, competing in TCR, the new electric ETCR series and backing the Abt team in Extreme E. In its presentation to the media last week, Cupra Australia notably highlighted the brand’s involvement in both the Extreme E series and the new Electric TCR series; which Mikel Azcona won the opening round of last weekend. 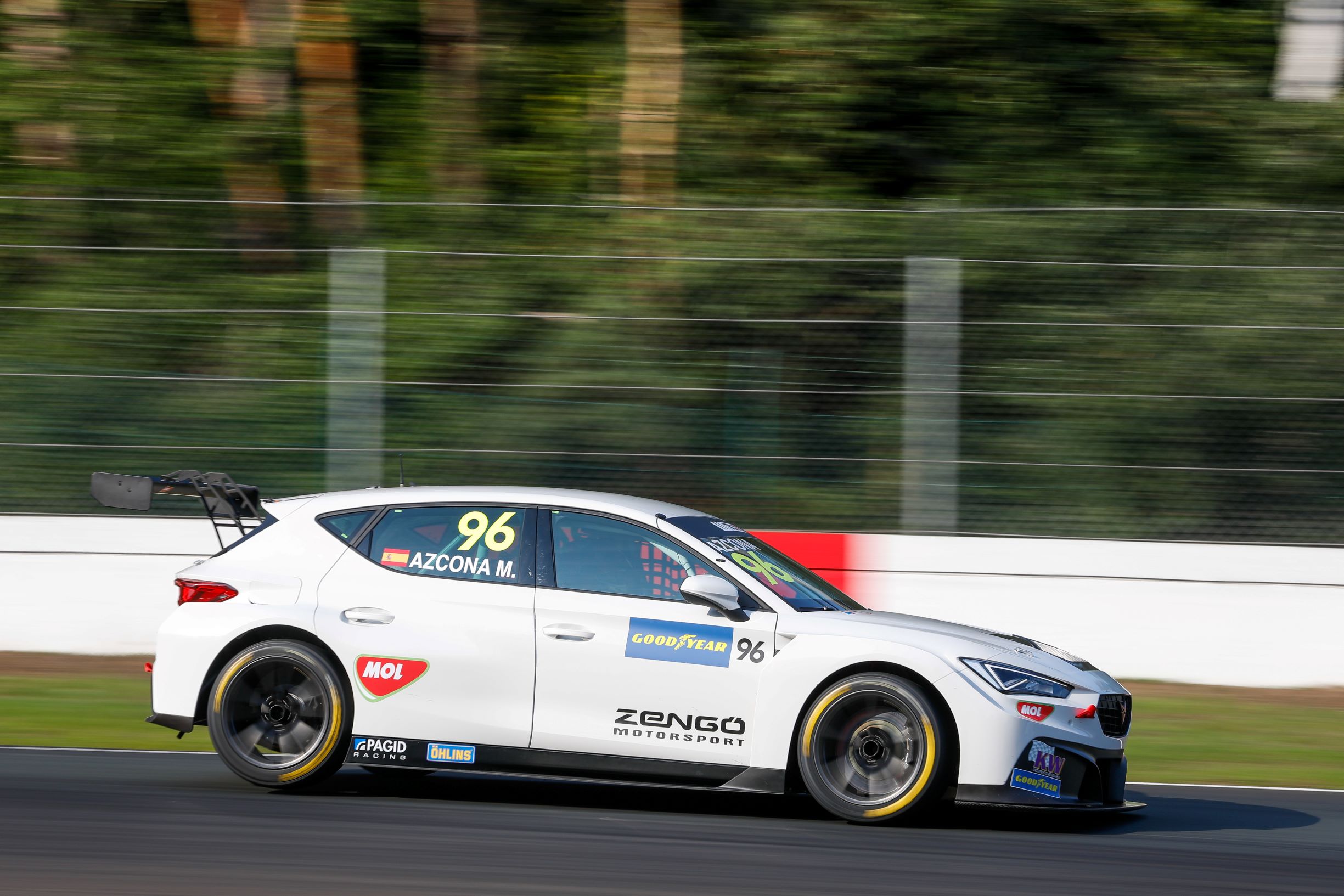 The Cupra Leon TCR was launched in 2020

In terms of a local program, the easiest move would be supporting an entry in the TCR Australia series, similar to the factory-assisted entries from Hyundai and Honda. That’s because the Leon-based TCR racer is already available to customer teams as a turn-key solution.

An example of the previous generation Leon TCR was imported to Australia in 2019, but only competed in a single event.