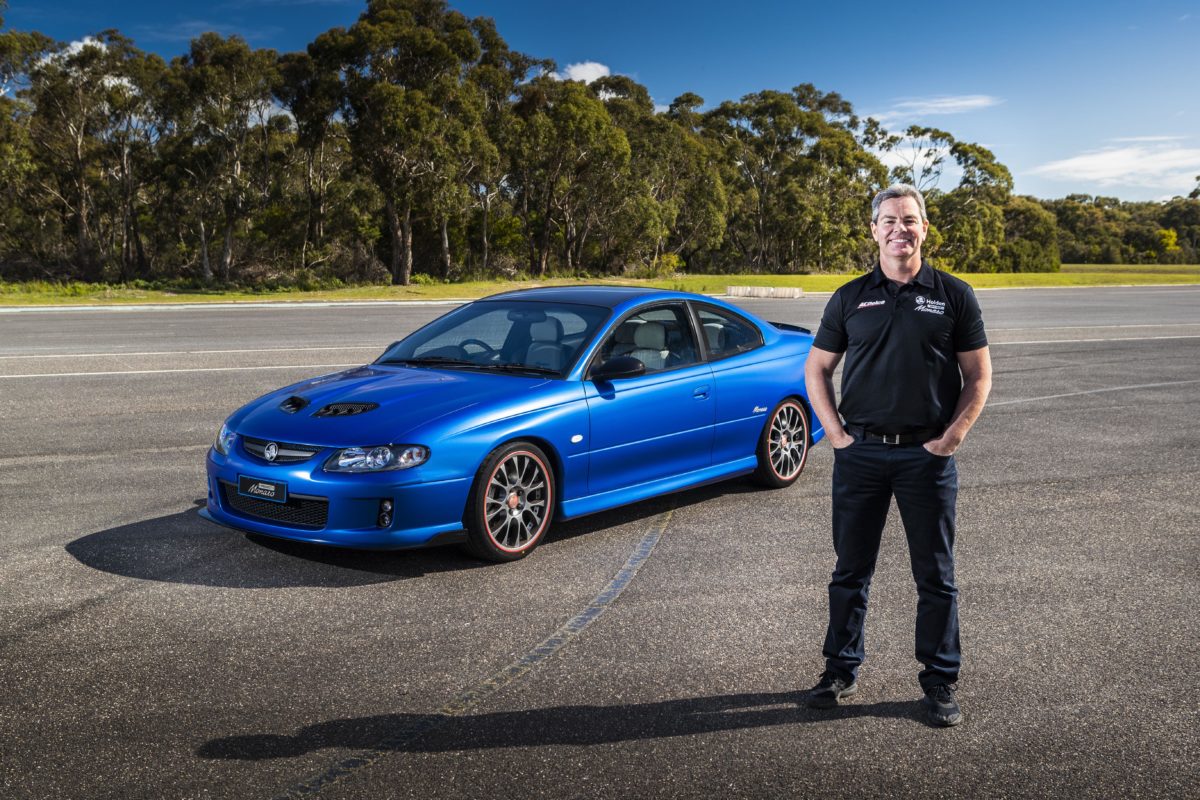 Holden is giving away a one-of-a-kind 2004 Holden Monaro CV8 that has been restored and upgraded by a team of experts, under the guidance of the seven-time Bathurst winner.

The Monaro began with 214,000km on the clock, but thanks to the team behind Project Monaro, it now looks and drives like a brand-new car.

Holden drafted in ACDelco Pro Slammer Monaro boss, Maurice Fabietti to completely rebuild the V8 engine by hand. But, naturally, he didn’t keep it stock, adding a Chevrolet Performance camshaft and tweaking the cylinder heads. A US Pontiac GTO-spec exhaust system was fitted to ensure it sounded even better than the original.

Having refreshed the powerplant, the brakes were in need of an upgrade. So AP Racing stoppers were fitted, similar to the ones used on the HSV Coupes of the day.

Lowndes used his connections at Triple Eight Race Engineering to fit Sachs Performance dampers to ensure the CV8 handles the corners up to his standard. Inside Holden Design came up with a modified design which was then executed by Auto Image Interiors to complete the modernisation.

To ensure it met his standards, Lowndes took Project Monaro for a test drive at Holden’s Proving Grounds at Lang Lang. He was joined by Holden’s lead performance engineer, Rob Trubiani, who has developed the dynamic character of the brand’s cars for more than 20 years.

“Some of the tests we put Project Monaro through were similar to the tests our talented engineers put the original V2 Monaro’s through almost 20 years ago, it’s a great car to drive and someone is going to be very lucky when they win it,” Trubiani said.

Project Monaro will be given away to anyone who enters the contest run by ACDelco, which requires purchasing Holden Genuine of ACDelco parts from an authorised Holden dealer before March 31, 2020.

“I wish I could take it home myself actually,” Lowndes said. “It really is a one of a kind Holden Monaro, and it drives incredibly well.” 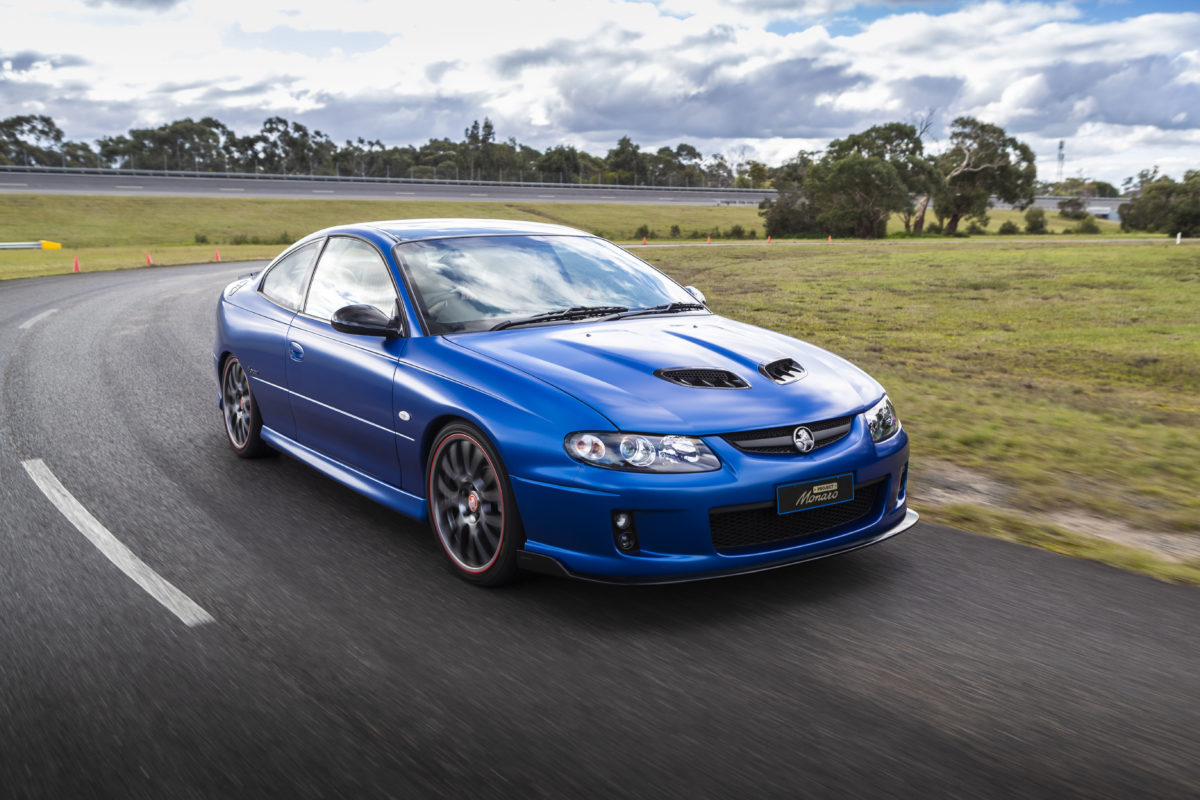