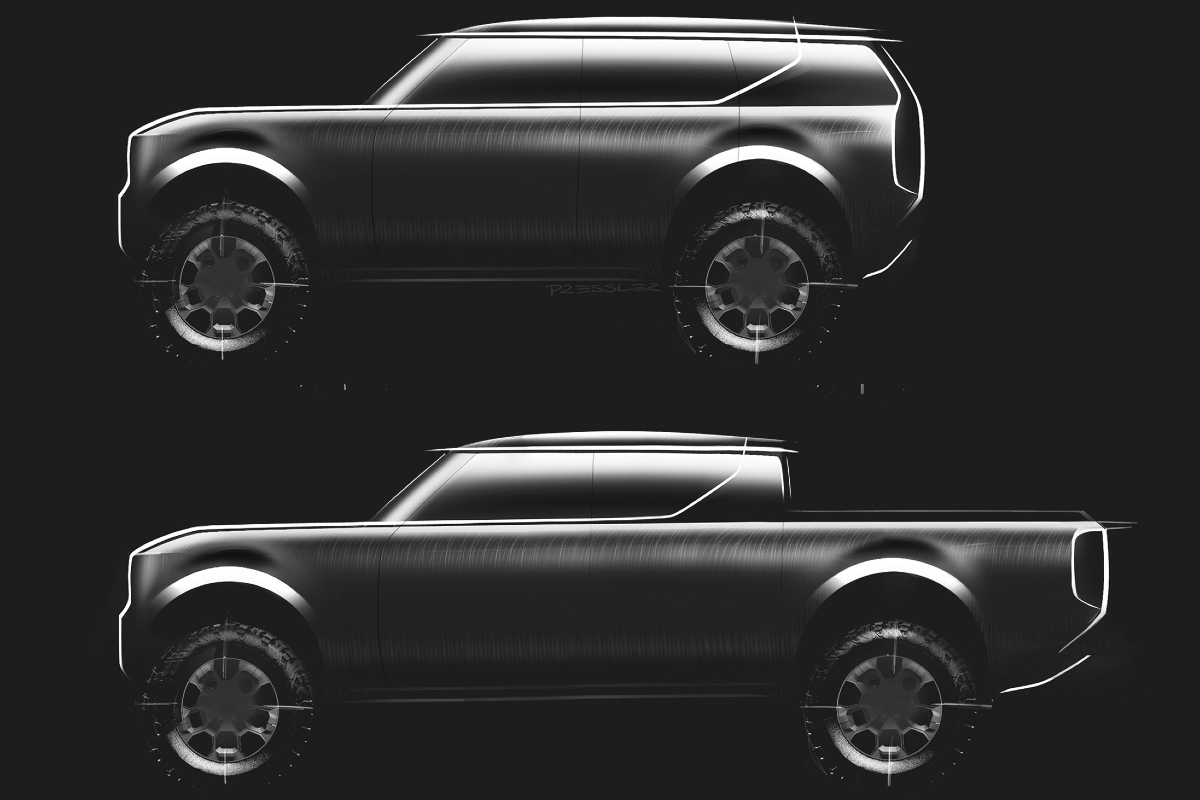 Who: Scout, a new VW sub-brand
What: A range of electric utes and SUVs
When: 2026 production
Why: Because the electric off-road market is growing

Volkswagen will launch an all-new electric off-road brand to build rivals to the Ford F-150 Lightning and GMC Hummer. The new US-focused sub-brand will carry the Scout badge, reviving a nameplate that was famous in America in the 1960s and ‘70s with a range of practical off-roaders built by International Harvest.

The German giant clearly sees an opportunity to capitalise on a future demand for electric off-road vehicles, particularly in the US market.

“After Volkswagen’s successful turnaround in the US, we are now taking the opportunity to further strengthen our position in one of the most significant growth markets for EVs,” explained Volkswagen AG CEO, Herbert Diess. “Electrification provides a historic opportunity to enter the highly attractive pick-up and R-SUV segment as a Group, underscoring our ambition to become a relevant player in the US market.” 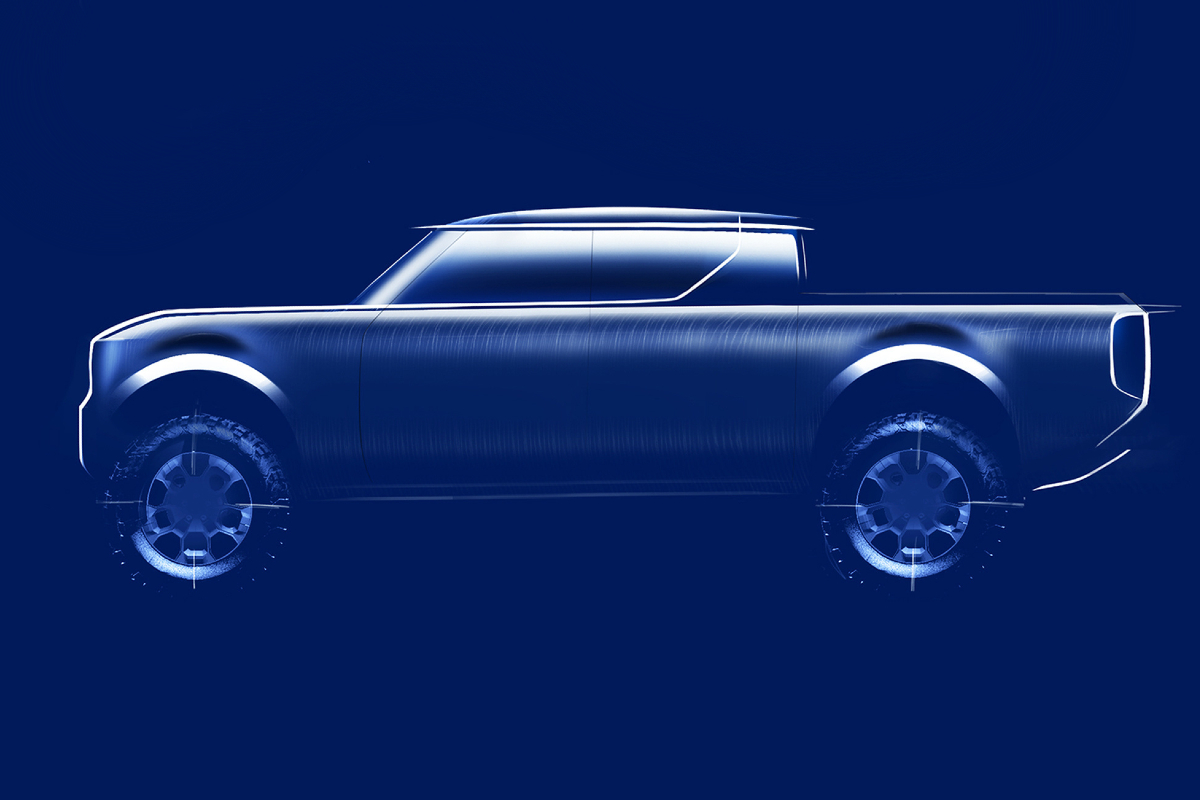 Scout will be a completely independent operation, with its own management and design and engineering team. All Scout models will reportedly be produced separately from Volkswagen in order to appeal primarily to the particular taste of the US market.

Volkswagen has previewed what the first Scout models will look like, providing design sketches along with its announcement for the new project. The first is a boxy-looking SUV that looks like it could be a rival to the likes of the Ford Bronco, Land Rover Defender or Ford Everest. The second is a pick-up, which could give Volkswagen – through the Scout brand – a long-awaited rival to the popular US pick-up trucks like the Ford F-150 Lightning, Chevrolet Silverado EV and GMC Hummer Ute.

The F-150 Lightning may be more than a competitor though, with Volkswagen and the blue oval already partnering on commercial vehicle projects – including the all-new Ranger/ Amarok models and vans – the door is open for Scout to leverage the existing Ford EV technology. 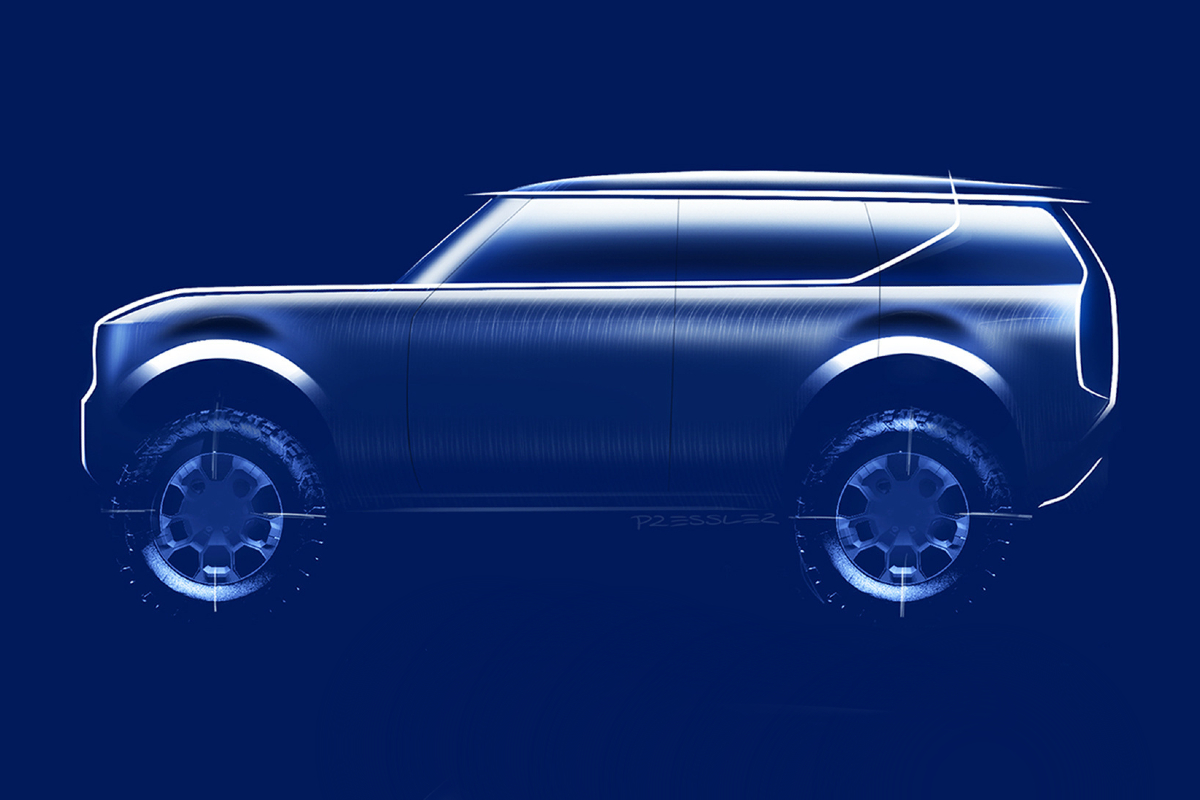 As we wrote last week, Ford has also confirmed that it will build a second EV ute/pickup at its future EV and battery factory in Tennesse, Blue Oval City.

Beyond the sketches, Volkswagen confirmed that the first Scout prototypes will be revealed in 2023 with production scheduled to begin by 2026.

That obviously leaves plenty of time to speculate on the likelihood of the Scout brand making it to Australia. Volkswagen historically only builds its US-manufacturered models in left-hand drive (such as the Atlas and US-spec Passat) but if Scout is a standalone brand that may mean a different philosophy. Especially as EVs typically have less of the technical impediments that make having left- and right-hand drive production so costly and complex.

However, given the timing, even if Scout does end up being available outside the US, it likely won’t be until next decade.