Who: Toyota – and possibly Lexus – and its Gazoo Racing performance arm
What: An all-new sports car that will be the basis for its new GT3 entry
When: Likely in time for the new GT3 rules in 2024
Why: Because the Japanese giant really wants a more competitive GT3 car

Toyota’s all-new sports car has taken a step closer to production reality, with images of the would-be road car leaking from the European patent office.

Clearly based on the GR GT3 Concept car the Japanese giant revealed back in January these new images show the car without its large, racing-style rear wing but is otherwise very similar to the previously revealed machine.

There are a number of seemingly race-inspired design elements, including the side exhausts that exits behind the front wheel arches, the centre-lock wheels and even what appears to be a racing-style fuel-filler on the right-hand side C-pillar. Toyota has made little secret of its intention to go racing with this new model. In fact, the GR GT3 name makes it clear that this new model is being designed for the track as much as the road. Toyota sees an opportunity for a profitable customer racing car, as long as it can build something more competitive than its previous GT3 offering, which was based on the Lexus RC F.

Creating a road-legal version of its racing car may sound like an extreme policy for Toyota, but it’s very much something that has been a plan for Gazoo Racing. For starters, there’s the GR Yaris, a bespoke three-door bodied version of the brand’s city car that was created specifically for World Rally homologation.

But this is arguably still relatively sensible compared to the idea of Toyota building a would-be Porsche-rivalling sports car, until you remember the GR Super Sport project. That car was meant to be a road-legal version of its latest Le Mans Hypercar entry, with the project getting to a very advanced testing and development phase before it was quietly dropped. If Toyota follows through with the idea of a GR GT3 production model it would give the brand a rival to the likes of Porsche, Ferrari and Aston Martin on both the road and track, and at a lower cost than the GR Super Sport.

The new GT3 regulations are due to come into effect for the 2024 season, so it’s likely that this is the timeframe Toyota is working to to launch both the road-going and track-ready version of this new model.

However, while the look of the new car is becoming clearer, what’s underneath the surface remains a mystery for now. There’s no official word from Toyota but the options include the brand’s all-new twin-turbo V8 that has reportedly been under development for years for Toyota and Lexus models or potentially sticking with the 5.0-litre naturally-aspirated V8 in the RC F (although that Yamaha-based engine is getting quite old).

There’s another element to consider in this project, and that’s the fact that Gazoo Racing isn’t limited to just the Toyota brand. That opens the door for this car to actually ditch the Toyota branding and instead launch under the Lexus Gazoo Racing brand (which previously existed in the Super GT series in Japan). 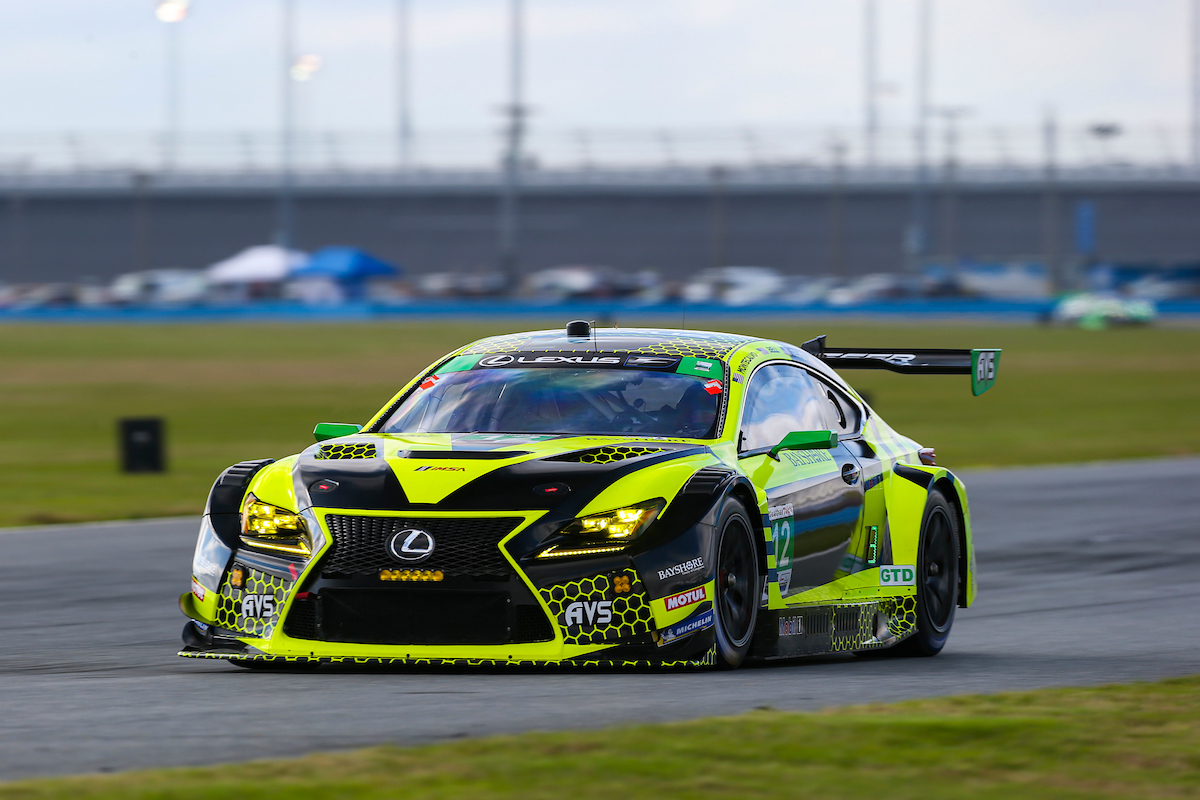 Lexus hasn’t had a true halo model since the demise of the V10-powered LFA in 2013. A twin-turbo V8-powered, racing-inspired coupe would certainly fit the bill.

If you look more closely at the GR GT3 patent images in this context, there are some notable styling similarities including the overall silhouette and proportions, as well as details around the lights and the openings at the rear.

That would also allow Toyota to maintain its focus on the competition in the Hypercar/LMDh category and leave the battle against the GT3-spec Porsches, Ferraris and more to the Lexus brand.

Regardless of the badge, this new Japanese sports car is set to arrive in the near-future…