The Nissan 370Z is set for replacement by an all-new model.

Zed fans rejoice – the long wait for a replacement for the 370Z is reportedly around the corner.

Now entering its 11th year the 370Z is well past its prime but if the speculation is accurate then it will have been worth it. A new turbocharged V6, rear-wheel and retro-styled body should make fans of the Zed happy. The new Nissan Zed is being developed alongside the Infiniti Q60.

As with the current 370Z, Nissan will borrow the front-engine, rear-wheel drive platform from luxury sister-brand Infiniti. It may have flopped in Australia but Infiniti continues in overseas markets, which allows Nissan to share the development costs of the next-gen Infiniti Q60 Coupe.

That’s a key factor in getting the business case for the new Zed across the line at Nissan’s highest level. Spreading the development costs will ensure the new Zed will still be affordable, similar to the way arch-rivals Toyota had to team up with BMW for the new Supra and Subaru to build the 86.

Expect both the Infiniti and Nissan to be very similar in size as part of this cost-saving measure. But although the Q60 is available with all-wheel drive variant but it’s expected the Zed will stay true to its roots and stick with rear-wheel drive. 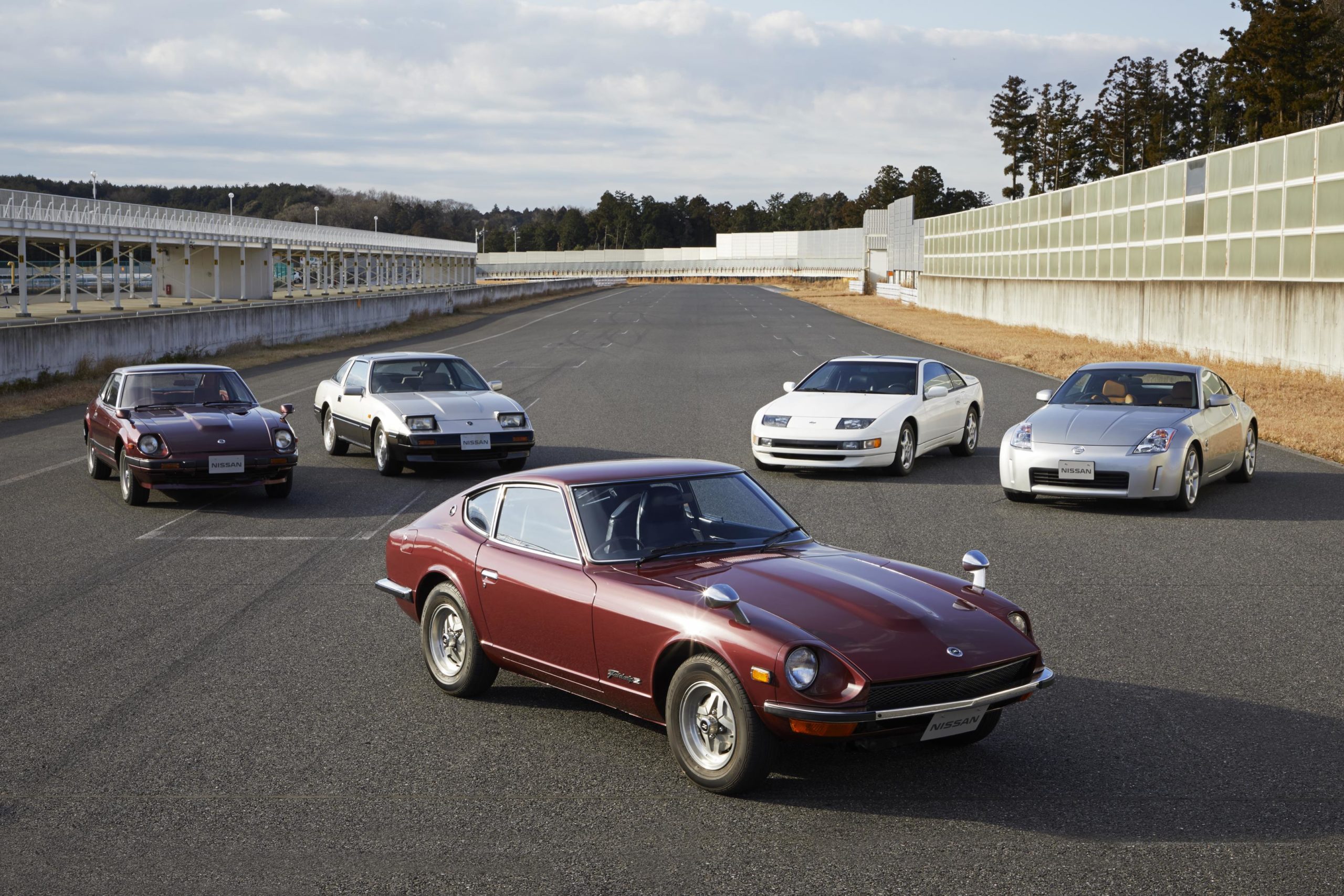 Nissan is also expected to utilise the same engine as the Infiniti Q60, an updated version of its existing 3.0-litre twin-turbo V6. In its current form it already makes 298kW and 475Nm, but it’s a safe bet that the new Infiniti will extract more performance with some evolutionary upgrades.

Even if they kept it the same, the turbocharged engine would be a step-up from the current 370Z. It’s 3.7-litre V6 makes 245kW and 363Nm and is starting to show its age against newer, turbocharged rivals.

There has been speculation that the new Zed could wear the 400Z badge, which would fit nicely with the 298kW (400hp) engine tune. That would mean a break from the tradition of using engine displacement in the naming protocol; however, it seems highly unlikely Nissan would call it the 300Z, as that would create the impression of a retrograde step. 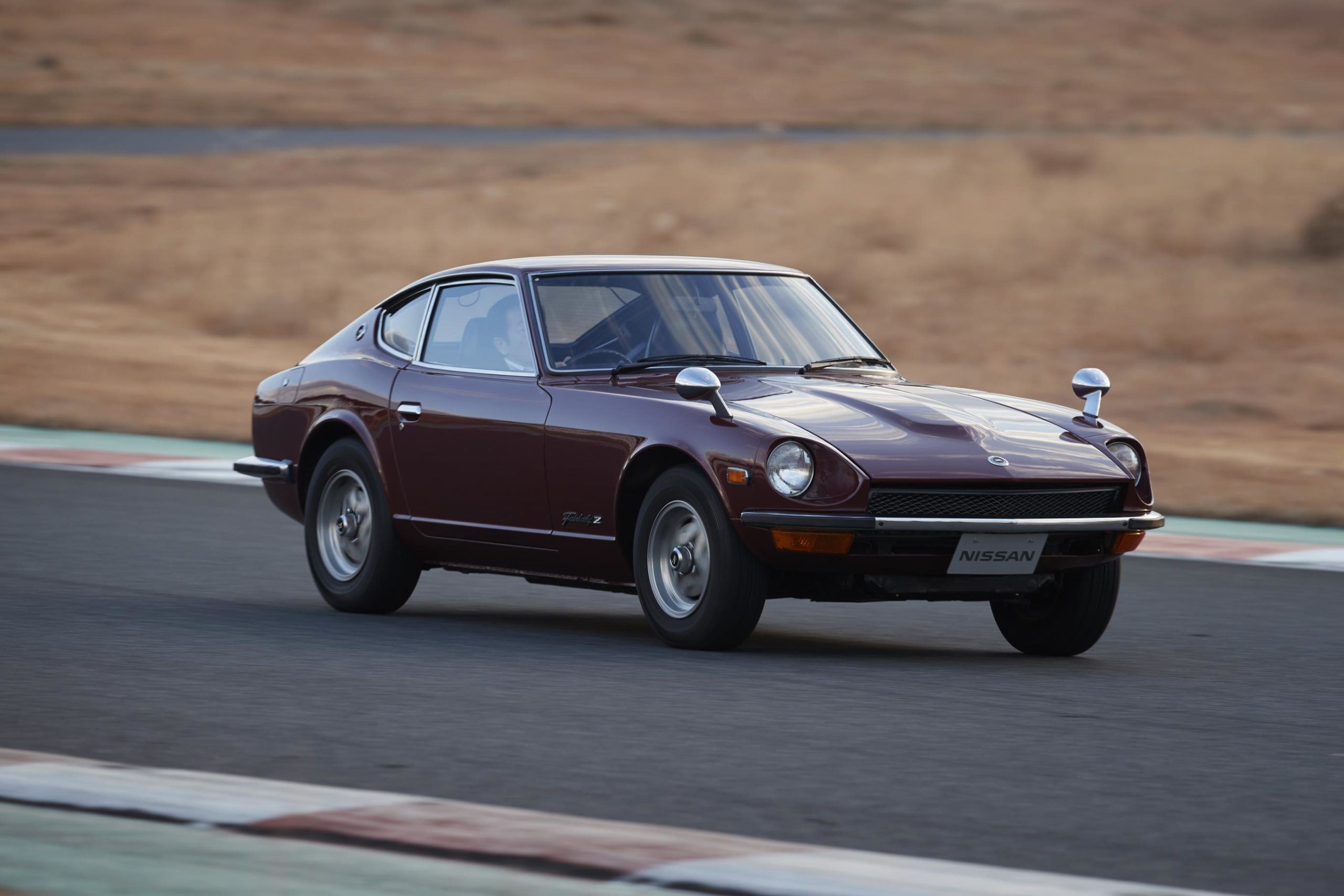 The classic 240Z will reportedly be a cause of design inspiration.

The current 370Z has been on sale since 2009, which means it’s getting very old in automotive terms. The new Zed is expected to go back to the iconic 240Z for its styling inspiration, adopting a more ‘retro’ appearance than the once-modern 370Z and its similar predecessor, the 350Z.

However, don’t expect the interior to be old-fashioned. It may borrow some classic styling cues but it will feature the brand’s latest infotainment system to ensure it meets modern driver tastes. 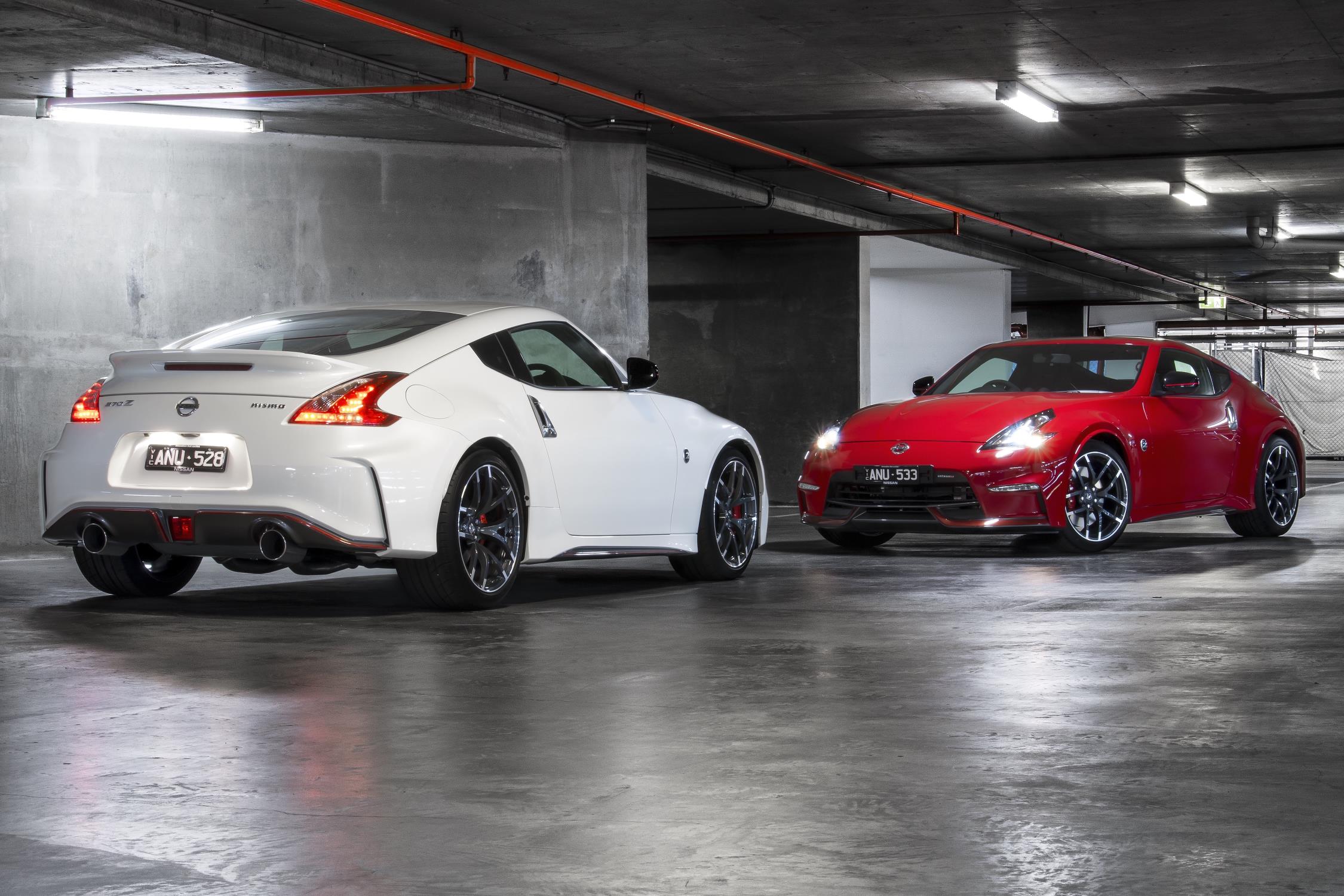 Nismo is expected to offer an upgraded version of the new Zed.

While there is still no official announcement from Nissan about the new Zed, it’s expected to break cover later in 2020 (pending the global health situation) and go on sale in 2021. But that is likely to only be the beginning.

While still only speculation, it’s believed Nissan is looking to produce a more potent version of the Zed for its Nismo performance sub-brand. It’s tipped the new Nismo Zed would run a 354kW version of the twin-turbo V6 and utilise the Infiniti all-wheel drive system for superior traction. It would likely be a further 18 months or two years behind the debut of the 400Z.