COMING SOON: Most exciting EVs of 2022 from Kia, Audi and more

COMING SOON: Most exciting EVs of 2022 from Kia, Audi and more We’re continuing our look ahead to the exciting new models coming in 2022. Today it’s time to examine what electric models are headed down under this year.

History will show that 2021 and 2022 will likely become a turning point for EVs in Australia, with more models hitting the market and generating more interest in battery-powered transport.

Having watched parent-brand Hyundai enjoy the excitement of the arrival of the Ioniq 5, Kia gets its turn in 2022. The EV6 is built on the same underpinnings as the Hyundai, which means it’s packing all the same cutting-edge EV technology.

Due to arrive in the first quarter of ‘22 (between January-March), the EV6 is set to become the South Korean brand’s new hero model, effectively replacing the Stinger sports sedan.

That will definitely be the case when the EV6 GT arrives, with its 430kW/740Nm of performance, but that is unlikely this year. Instead look for it to hit local roads in 2023.

Hyundai’s luxury brand has some big plans for 2022, with a trio of EVs headed to its ‘Studios’ (Genesis doesn’t like the word ‘showroom’). The most notable will be the GV60, the Genesis-badged version of the ‘e-GMP’ electric platform that underpins the Ioniq 5 and EV6.

Featuring unique styling, the GV60 will follow the lead of the Ioniq 5 in offering both single-motor, rear-wheel drive and dual-motor, all-wheel drive variants.

Next up in the Genesis EV ramp-up will be the G80 Electrified, which gets a pair of electric motors making 272kW/700Nm and all-wheel drive.

It will be a similar set-up for the GV70 Electrified SUV, which fits a pair of electric motors in place of the petrol powertrain. It makes a claimed 360kW/700Nm, which should provide enough performance to take on the growing list of EV SUV rivals.

All three are due to launch in the first half of the year.

The Bavarian brand will introduce two new EVs in the early months of 2022, the i4 sports sedan and iX luxury SUV. 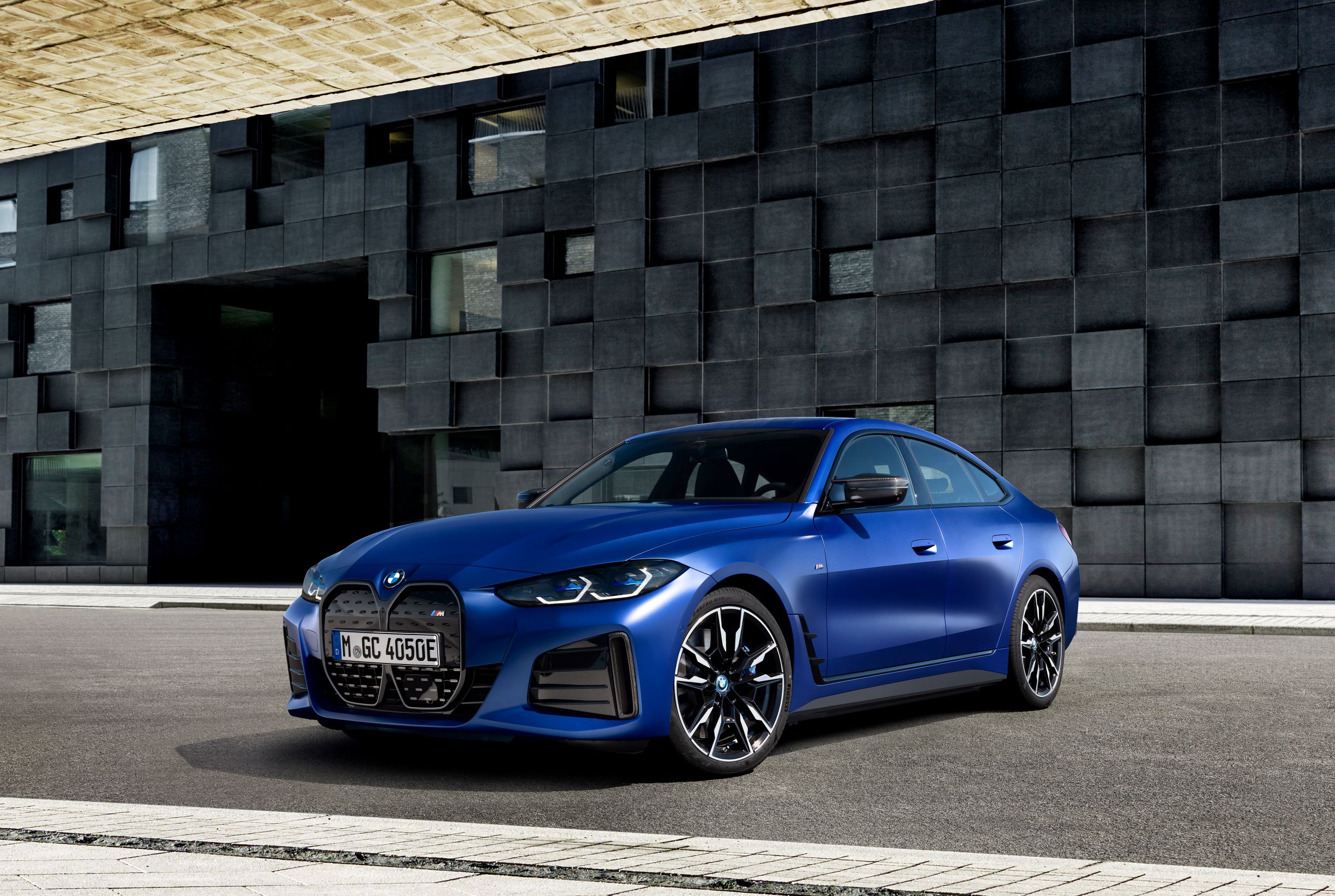 BMW has also announced it will launch a range-topping M Sport model, the 440kW iX M60 sometime in 2022, but hasn’t revealed any specific timing yet.

After the excitement of the Ioniq 5 arriving and selling out in just two hours, Hyundai will be happy to continue introducing more EVs in 2022. The South Korean giant has confirmed that the next addition will be a sedan based on the Prophecy concept that will carry the Ioniq 6 badge.

It will be built on the same e-GMP platform as the 5, so expect similar single- and dual-motor options. However, thanks to its expected lower, sleeker body the 6 could boast a longer range, possibly above the 500km mark.

While we’re still awaiting its official unveiling in production form, Hyundai Australia is hopeful it will arrive by the end of 2022.

After some delays, Audi’s answer to the Porsche Taycan is due to arrive in the first quarter (January-March) of the year. Originally scheduled to launch in the middle of 2021, the e-tron GT was caught up in the global supply change crisis. 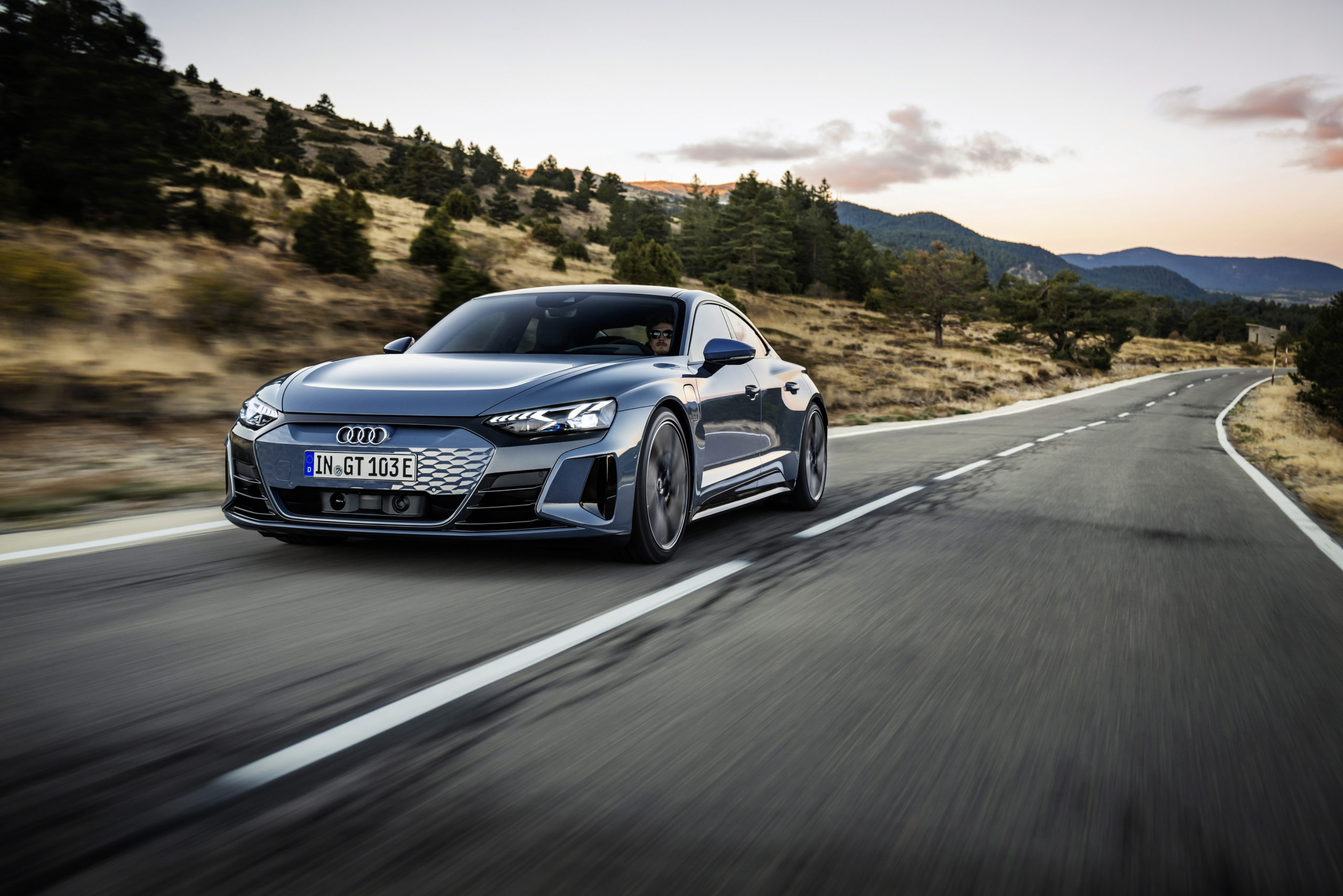 But it’s a case of ‘better late than never’, because the e-tron GT is based on the same underpinnings as the Taycan, bringing a new performance option to Audi’s already expansive range.

The entry-level e-tron GT Quattro will be powered by dual motors making 350kW/630Nm, while the four-ring brand will also offer a more potent RS e-tron GT that makes 440kW/830Nm.