Who: Ralliart, Mitsubishi’s performance brand
What: A new range of performance vehicles
When: From 2023
Why: The Japanese brand wants to spice up its image

It was once one of the biggest names in affordable performance, but since the demise of the Lancer Evolution X in 2016 the Mitsubishi’s Ralliart brand has faded away.

The Lancer ‘Evo’ was the Japanese brand’s World Rally Championship hero model in the late 1990s, dominating with Tommi Makkinen behind the wheel, while the Ralliart-built Pajero Evolution was a force in the Dakar Rally.

READ MORE: Why Mitsubishi needs to bring back the Lancer Evolution 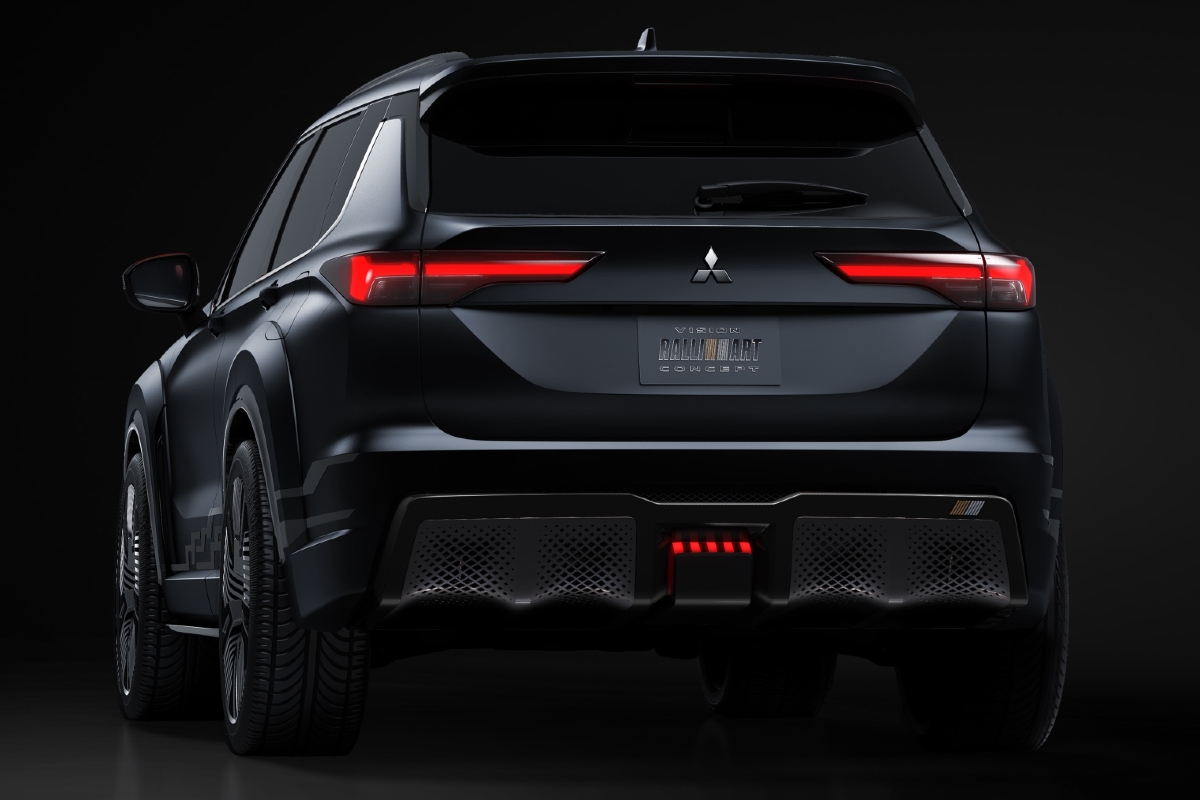 Ralliart was a brand with a hard-earned reputation, so Mitsubishi’s decision to allow it to wither away was a sad one for fans of performance cars.

Fortunately, Mitsubishi announced the return of Ralliart in 2021 and recently unveiled the Vision Ralliart Concept that teases what we can expect from the revived performance brand. Unsurprisingly, the future of Ralliart looks different from the past, with the Lancer still discontinued and the brand focused on SUVs and utes.

The new concept is based on the Outlander SUV and it appears to be more of a styling exercise than a full-blooded performance hero. However, there are some signs that Mitsubishi means business with its Ralliart future.

The Vision Ralliart Concept features all the elements we came to expect from the Lancer Evo – a “higher output motor”, “sportier” all-wheel as well as larger wheel and tyres and improved stopping power with six-pistion brakes. 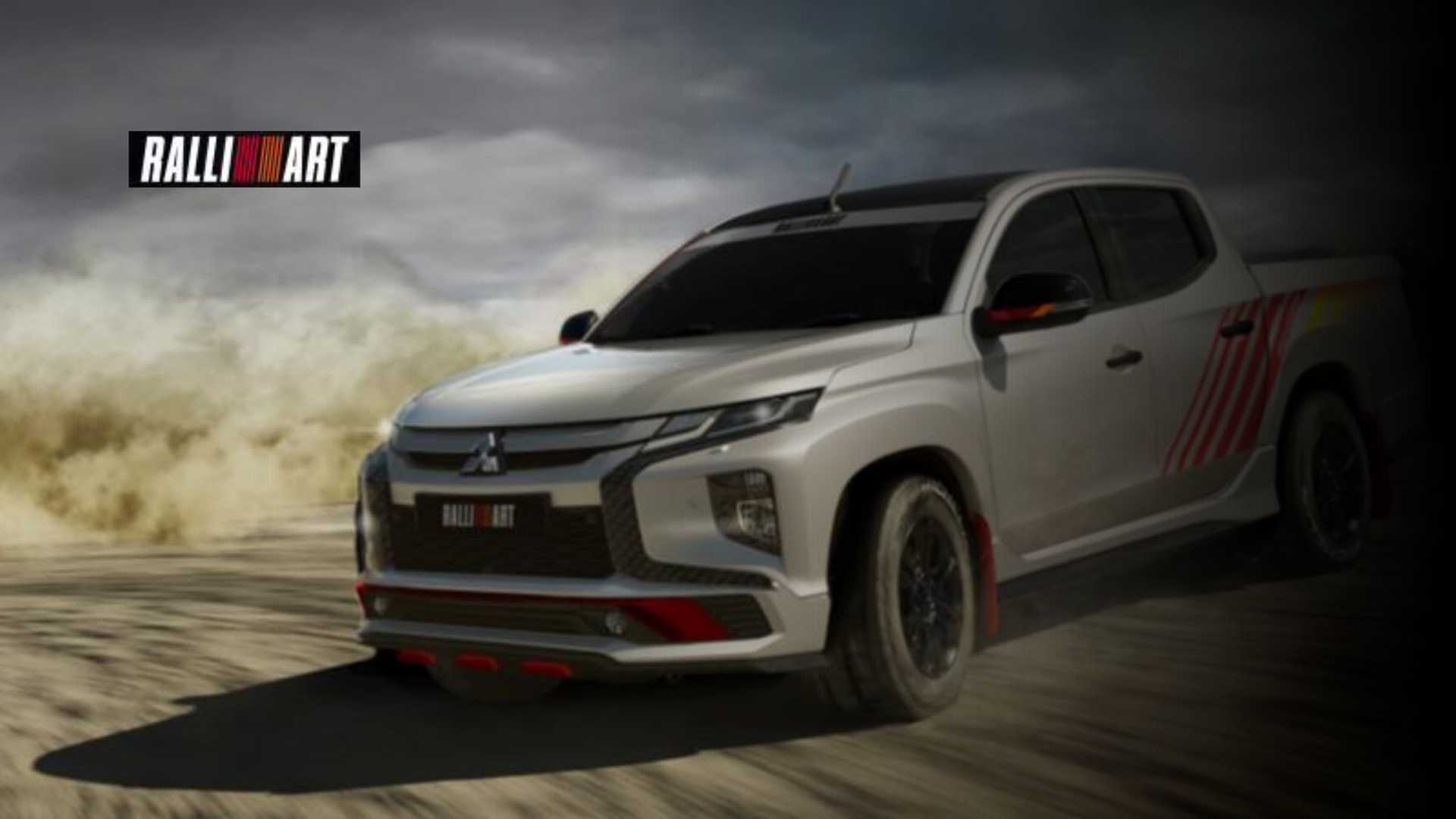 Importantly, it’s based on the Outlander Plug-in Hybrid (PHEV), with “enhanced battery capacity” which shows Mitsubishi is future-proofing Ralliart for an electrified future.

Given its still a new model, having only launched late in 2021, expect to see Outlander Ralliart hit the market in the not-too-distant future, perhaps as soon as 2023.

The bigger question is how far Mitsubishi will take the Ralliart brand, specifically how many models it will offer. It’s likely to follow the example of the likes of Volkswagen’s R/R-Line and Hyundai’s N/N Line with a combination of specific Ralliart models (like the Outlander) alongside Ralliart parts and accessories.

Then there’s the question of a motorsport return, which Mitsubishi promised alongside the return of Ralliart. So far the company hasn’t revealed anything about where or when it will actually make its competition comeback, but given the focus on SUVs the most likely scenario could be a return to the Dakar Rally with a hybrid off-road racer to take on Audi’s RS Q e-tron.