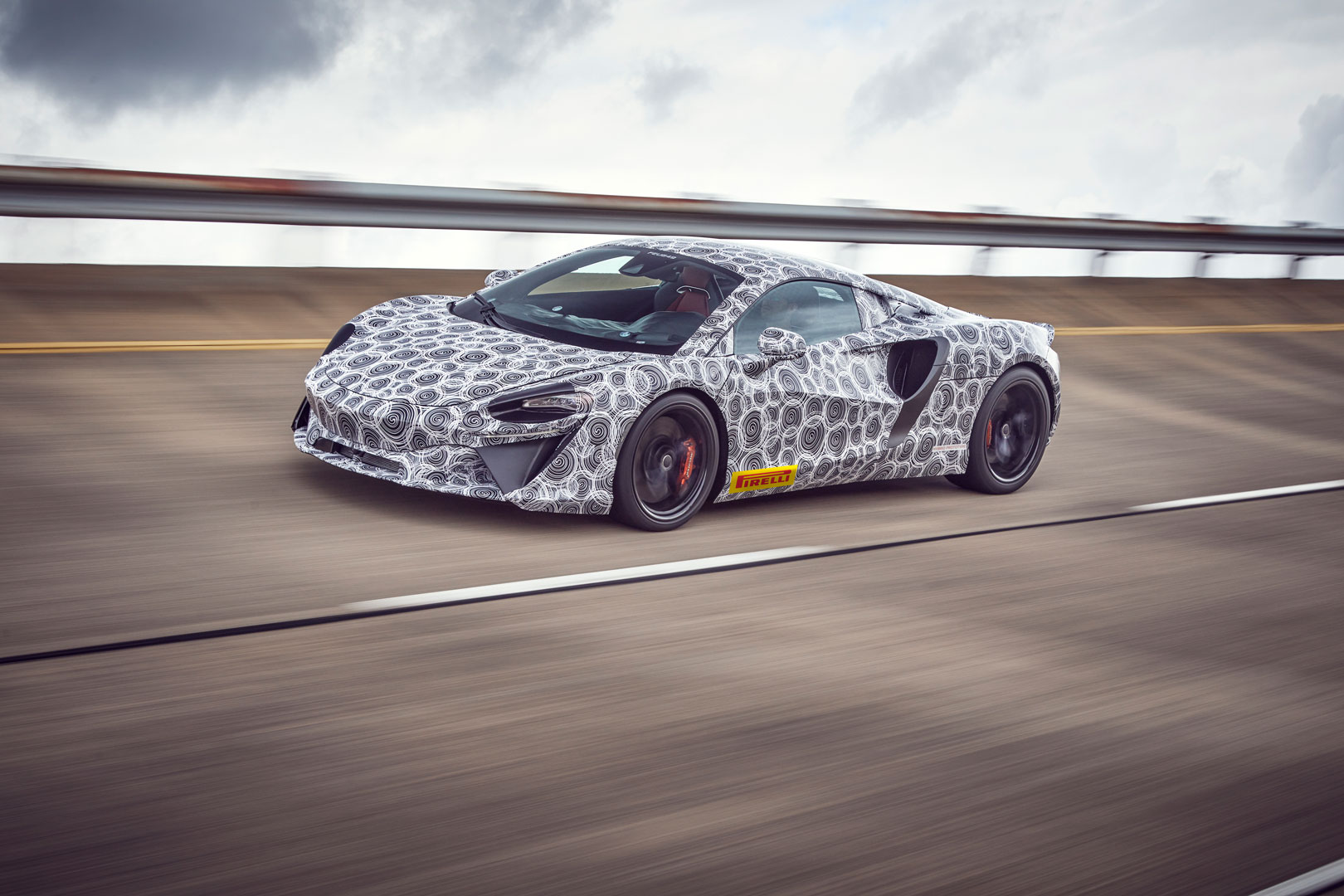 What do the McLaren P1, 570S, 765LT and Senna all have in common? A lot, including their basic architecture and 4.0-litre twin-turbo V8 engine.

That’s because the British brand has relied on taking a modular approach to building its range of sports cars, using the same building blocks (so to speak) in order to stay competitive in the cut-throat supercar market. But that’s about to change.

Pictured here is the all-new McLaren ‘High-Performance Hybrid’ (HPH) supercar that is set to debut in 2021, ushering in a new era for the company. It will feature an all-new carbon fibre chassis and all-new V6 engine designed to incorporate a hybrid element.

The new monocoque that underpins the car is known as the McLaren Carbon Lightweight Architecture, replacing the MonoCell that has been used in all other McLaren Automotive models.

This will be McLaren’s first series production hybrid, after the limited-run P1 hypercar, which signals its intent to meet the next wave of emissions regulations that are pushing car makers down the path of electrification. This new technology will underpin the brand’s next generation of supercars.

While the company hasn’t given any details on the hybrid system it has indicated it will be capable of running on electric-power alone for sustained periods.

McLaren Automotive CEO, Mike Flewitt, CEO, said this new car captures all of the knowledge the company has built up since the MP4-12C went on sale in 2011. 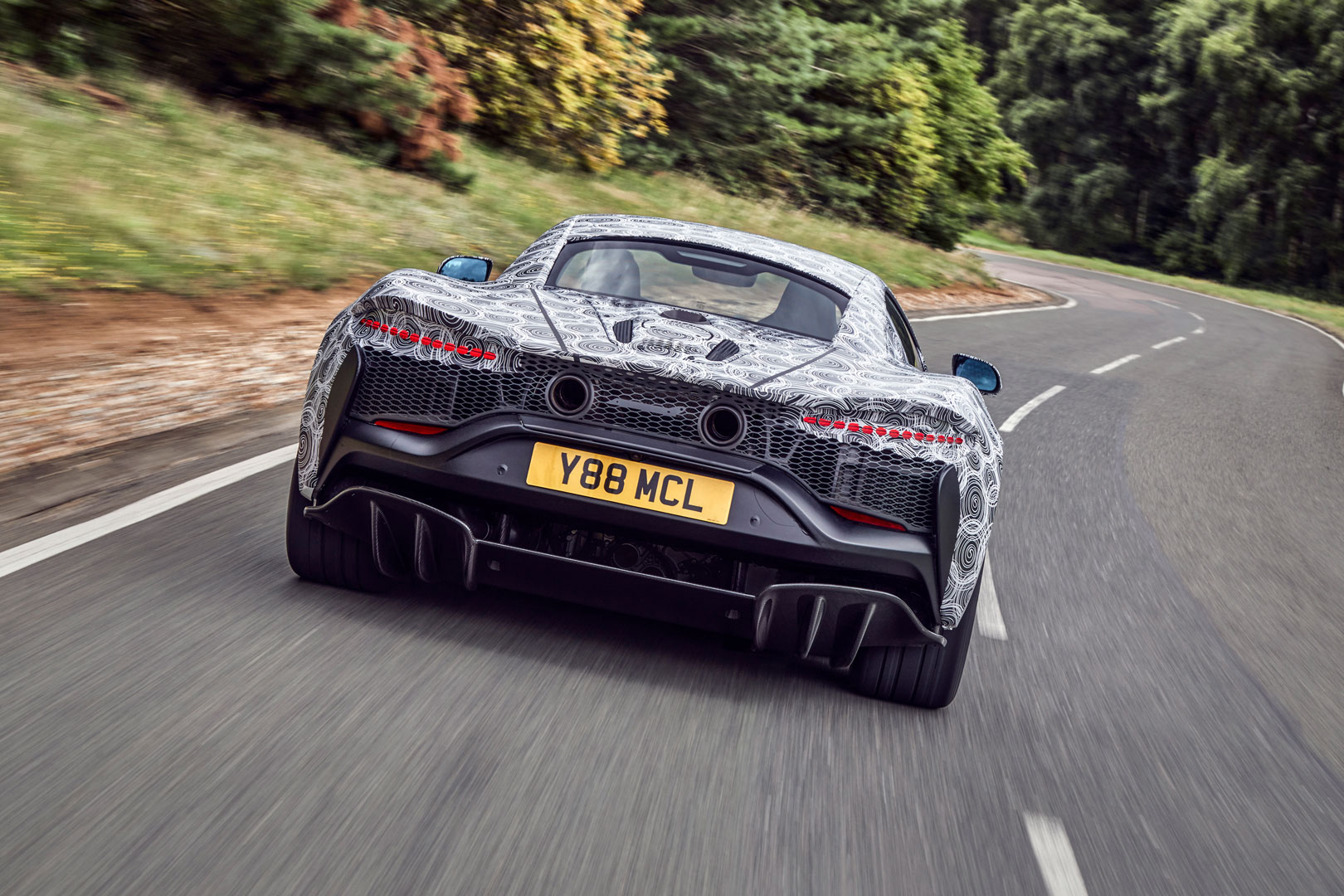 “This all-new McLaren supercar is the distillation of everything we have done to date; all that we have learned and achieved,” explained Flewitt. “This is a new kind of McLaren for a new era, an extraordinary drivers’ car that offers blistering performance as well as an all-electric range capable of covering most urban journeys. We see this new McLaren as a true ‘next generation’ supercar and cannot wait to show it to customers.”

While not revealing any technical specifications Flewitt added that McLaren’s goal has been to keep weight down, despite the introduction of a hybrid system that typically adds weight.

The first new generation model will effectively replace the 570S – and the entire ‘Sports Series’ – by slotting between the brand’s current GT and 720S models. That will put it into competition with the likes of the all-new Maserati MC20 and Porsche 911.

Exact timing of the new model’s launch hasn’t been revealed yet, but it’s likely it will be unveiled in the first half of 2021 before going on sale before the end of the year.