Who: Mazda
What: A new range of premium models
When: Beginning 2022
Why: Because the brand needs a new plan to succeed in the US

Mazda has managed to carve itself a successful niche in the Australian car market, pitching itself as a ‘semi-premium’ brand that’s a cut-above the likes of Toyota and Hyundai but not as expensive or as prestigious as BMW and Mercedes-Benz.

Now it wants to replicate that success around the world.

To that end it will begin introducing a new generation of vehicles that have been designed to take on BMW, Benz and Audi with a more dynamic character and more striking design. These new models will sit on a new rear- and all-wheel drive architecture the brand has developed that will shift it away from mainstream and towards its would-be premium competition. The Japanese company is also developing a new range of inline six-cylinder engines – both petrol and diesel – to power this new breed of cars. These engines will also feature 48-volt electrical systems that will provide mild-hybrid capabilities.

The most dramatic representation of this will be the next Mazda6 sedan and wagon, which will ditch its front-wheel drive underpinnings that lined it up against the Toyota Camry and Hyundai Sonata. Instead it will now be rear-wheel drive and try and take sales from the BMW 3-Series and Mercedes C-Class.

The new Mazda6 will be a departure from the current model in terms of looks too, with the 2017 Vision Coupe concept expected to form the template for the company’s latest evolution of its design language. The 6 won’t be the only model to sit on this new rear/all-wheel drive platform and get the inline six engines, with Mazda unsurprisingly confirming an entire range of new SUVs will also be introduced. These will include mid-size CX-50, CX-60 and CX-70 as well as the seven-seat CX-80 and CX-90. Exactly which of these will come to Australia is unclear beyond the already-confirmed CX-60, because Mazda is developing the CX-50, CX-70 and CX-90 with the US market in mind. That means those will be wide-body SUVs, while the other two will be designed around narrower roads such as those found in its home market, Japan.

Mazda Australia has long been a shining example of the brand’s potential, consistently being one of its best performing countries in terms of sales despite the relatively small size of the market. The success of the local operations ‘semi-premium’ image is seemingly now being copied across to the rest of the world, specifically the all-important US market.

The obvious goal is to separate Mazda from its Japanese competition and instead compete with the European premium brands. 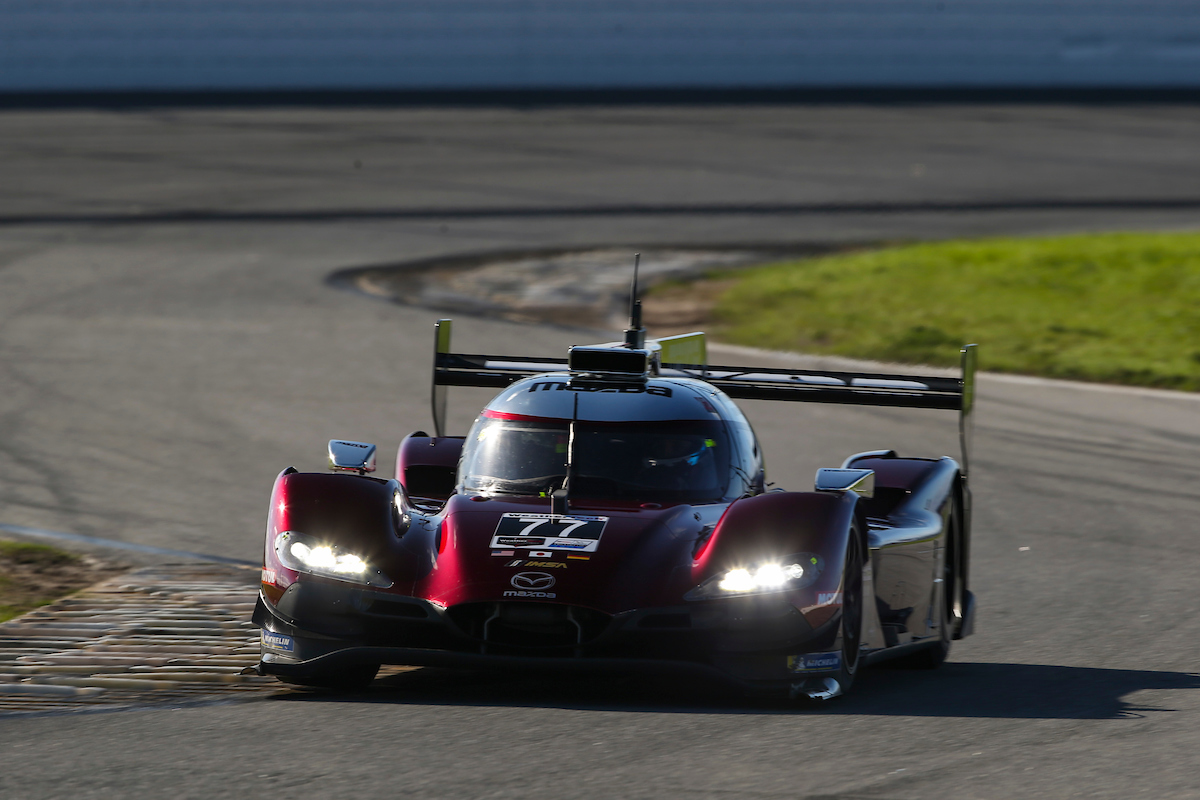 Mazda will leave the IMSA DPi category at the end of the year – will it be back?

It will be interesting to follow what impact this new push will have on the brand’s motorsport future. Mazda has been a long-time supporter of US racing with its DPi program and MX-5 one-make series, but has announced it will leave the IMSA series at the end of the 2021 season and has no intention of signing up to the LMDh rules.

This is an unusual move, as IMSA DPi has allowed Mazda to compete with the more premium Cadillac and Acura brands on track. However, the withdrawal could be a cost-saving measure to help channel more resources towards the launch of these crucial new models.

In theory a rear-wheel drive Mazda6 could make a suitable Supercar under the Gen3 regulations, but in the past the local operation has shown little interest in hitting the track in Australia’s premier category.