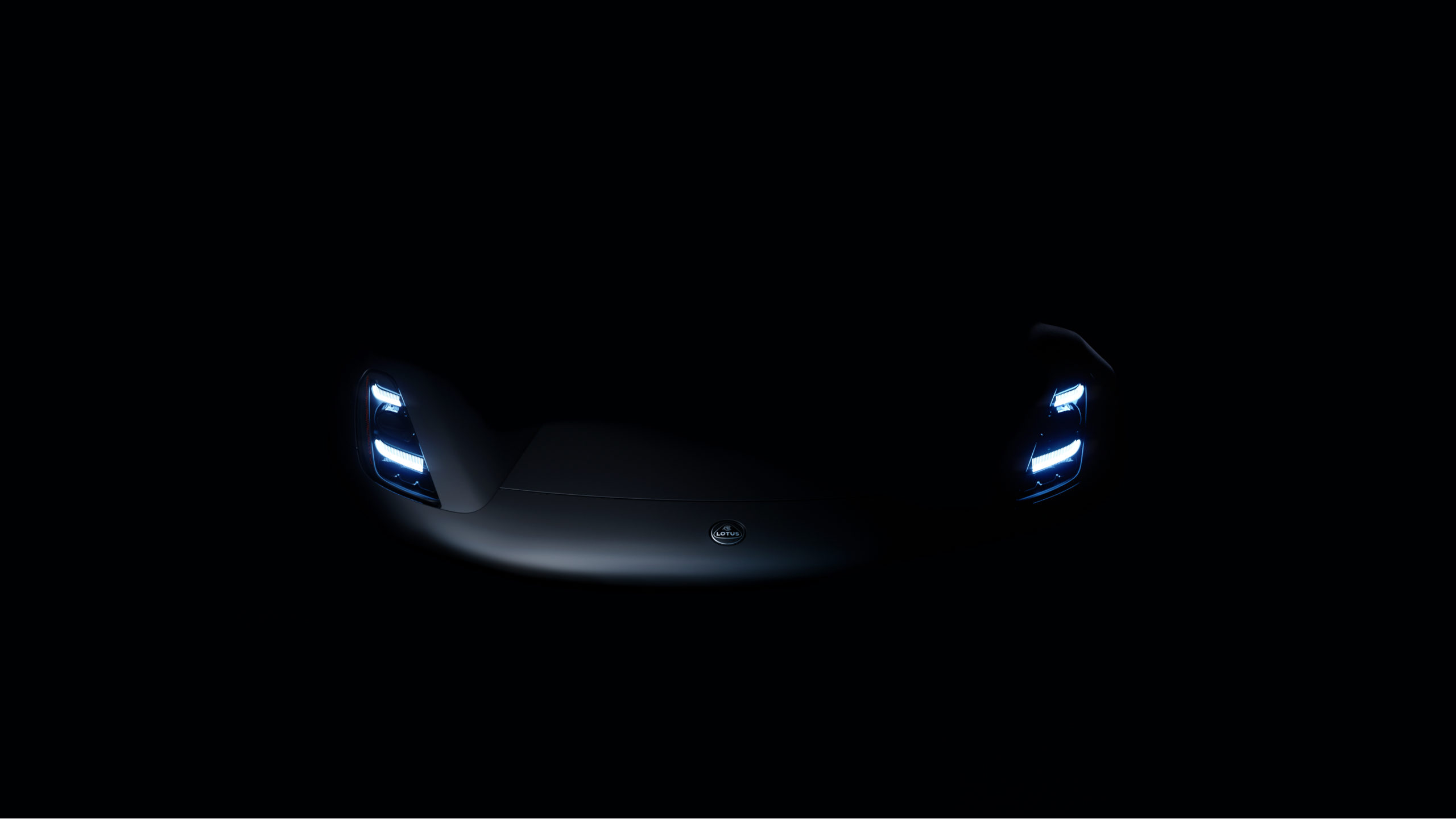 Who: Lotus
What: The Emira sports car
When: July 6, 2021
Why: The British brand is beginning a new era under Geely ownership

Lotus has carved a niche for itself making hardcore, track-focused sports cars for the better part of the last 30 years. Gone are the days of it being a direct rival to Ferrari and Porsche, with luxurious sports cars, instead the likes of the Exige and Elise were targeted at purists who valued performance over comfort.

That’s about to change. Lotus has recently revealed details of its Vision80 plan, a program to reinvigorate the brand that began in 2017 when Chinese auto giant, Geely, took ownership of the brand.

While the brand has already shown off its Evija electric supercar – which is in the final stages of development – the most important new model will be the new Emira, a replacement for the out-going Exige, Evora and Elise. It will be the last Lotus powered exclusively by an internal combustion engine, with all subsequent models to be either fully-electric or hybrid powered. 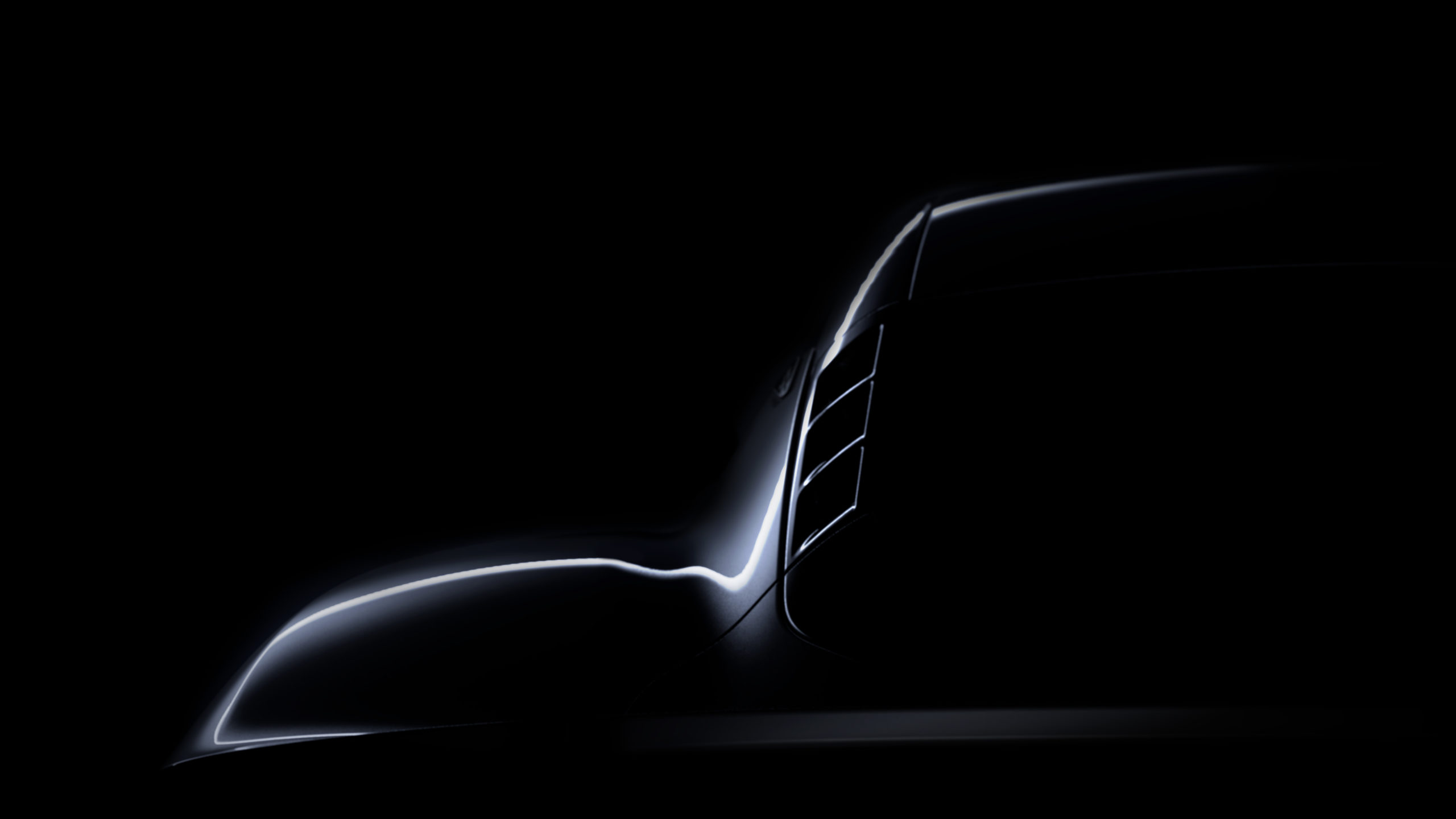 While Lotus is keeping the details under wraps until the official unveiling on July 6, it’s expected that the Emira will be powered by a choice of petrol engines. The existing 3.5-litre supercharged V6 sourced from Toyota will remain and it’s tipped to be joined by a 2.0-litre turbo four-cylinder; most likely from fellow Geely-owned brand, Volvo.

READ MORE: Is the Evija the car to revive Lotus?

“It’s the most accomplished Lotus for generations – the perfectly packaged, powered and formed sports car,” Windle said. “Beautifully proportioned, shrink-wrapped, but with comfort, technology and ergonomics built in. With a design inspired by the Evija all-electric hypercar, it’s a game-changing Lotus sports car.”

The Emira is just the beginning though, with the brand Colin Chapman founded about to undergo a complete transformation. While the Evija is a limited-run, ultra-expensive electric hypercar, Lotus will utilise the EV learnings for an expanded range of models based on four new platforms currently under development. 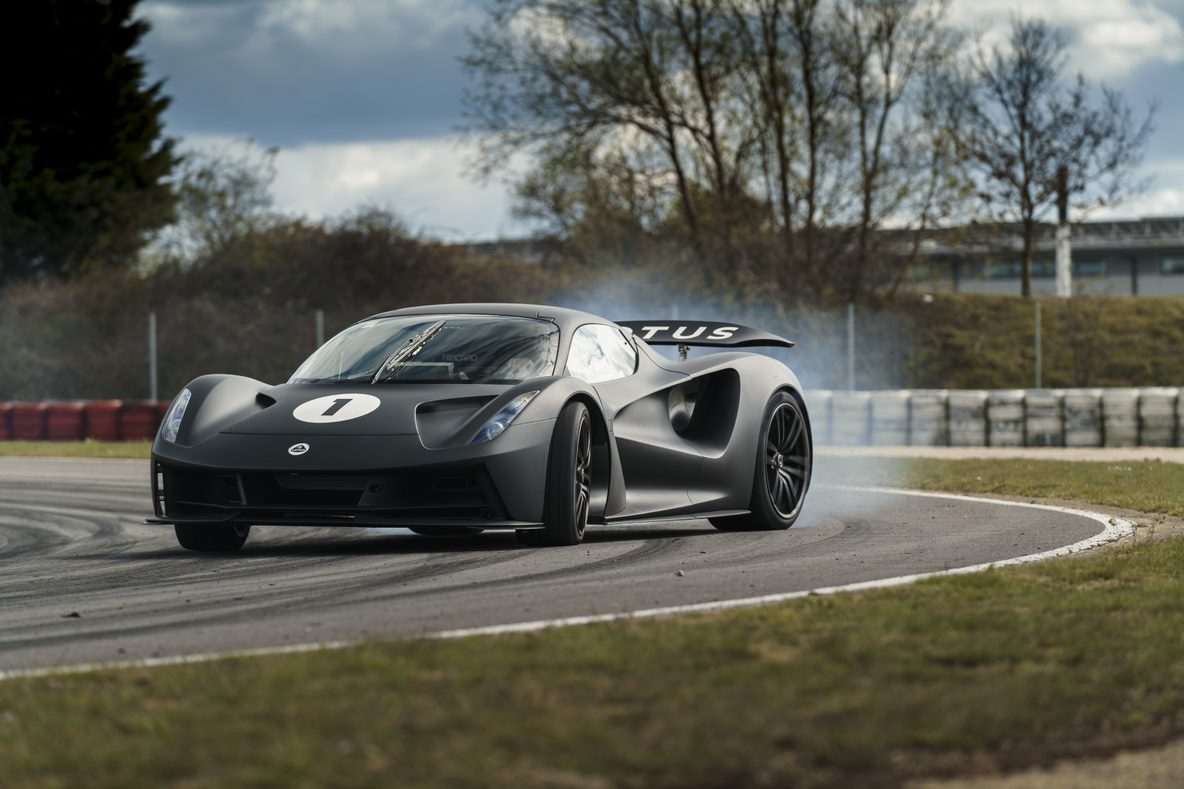 The Evija is built on the hypercar platform, codenamed ‘Extreme’ by Lotus, but the company isn’t saying yet if it will get a less-extreme and more affordable successor in the long-term future.
The Emira will be built on the sports car architecture known as ‘Elemental’ – a lightweight, aluminium platform that the company claims is a “step-change” from previous sports cars.

The third platform will be known as ‘Evolution’ – or Premium architecture – that will underpin what the company is calling an “all-new range of lifestyle vehicles”, which is expected to mean the first SUV with a Lotus badge. Not only will it be the brand’s first crossover, it’s also tipped to be all-electric, skipping hybrid power in favour to better appeal to the growing Chinese EV market. But don’t worry, Lotus’ EV powertrain is likely to make more than 550kW of power to ensure it’s a true performance SUV.

The fourth and final new Lotus platform is the ‘E-Sports’ architecture, which is being developed in partnership with Renault’s sports car brand, Alpine. The two companies are co-operating to produce an electric sports car capable of replacing the Alpine A110 and spawning a new Lotus that will sit alongside the Emira. 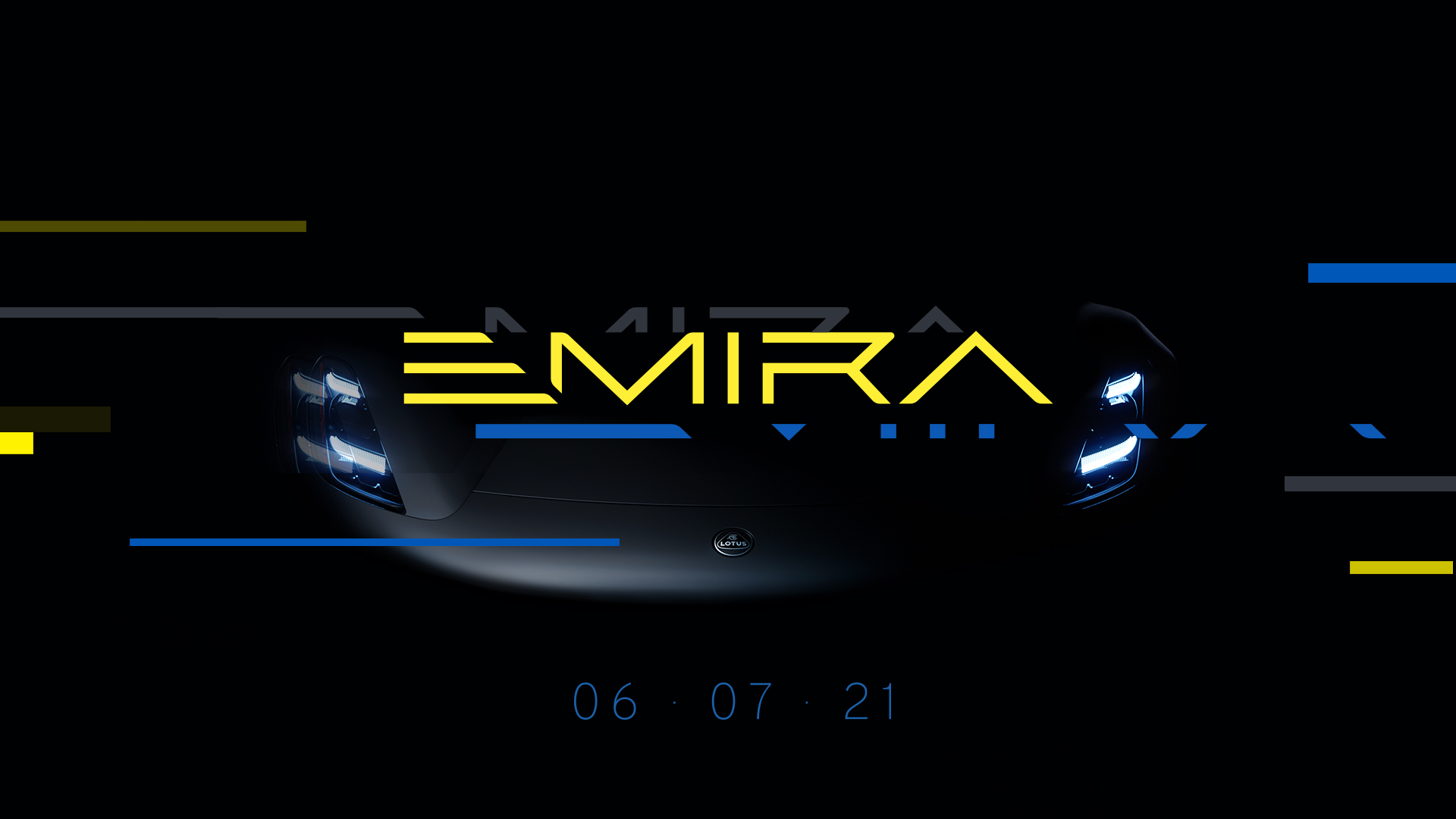 The Lotus Emira will begin a new era for the brand

Windle has even laid down the challenge to his engineers to ensure the new model lives up to Lotus’ legacy of lightweight sports cars, even though it will have to incorporate batteries and electric motors.

“The E-Sports architecture will be flexible and modular, and will generate an exciting new sports car for the Lotus brand, with contemporary styling, class-leading ride and handling, explosive performance and that unmistakable Lotus character – a pure dynamic experience that is ‘For the Drivers’,” the boss said. “I have challenged our teams to target the same weight as our latest combustion engine sports cars.”

The countdown is on until the launch of the Emria in July, and the start of a new era for one of the most famous sports car brands in the world.