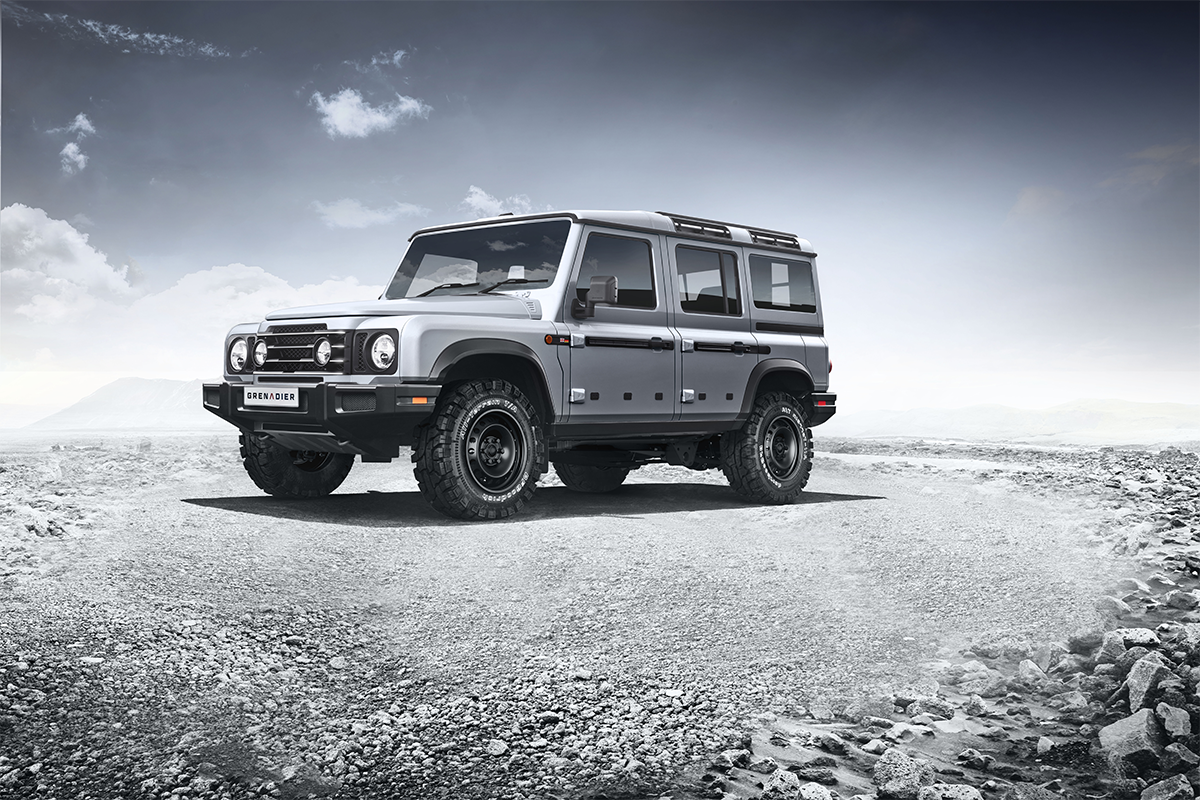 A chemical company seems an unlikely candidate to build a car – but 2020 is nothing if not unpredictable. Meet the Ineos Grenadier, Britain’s answer to… well, Britain’s Land Rover Defender.

The all-new Defender has polarised opinions since its launch, which was always going to happen given the popularity and longevity of the original. It seems British billionaire Sir Jim Ratcliffe, founder of Ineos Chemicals, is not a fan because he’s decided to build his own off-roader.

In fact, according to a Bloomberg report from 2019, Ratcliffe attempted to buy the rights to continue building the original Defender but Land Rover rejected the offer.

Ratcliffe is one of Britain’s richest men, topping The Sunday Times Rich List as recently as 2018 with a net worth of more than £20 billion. His wealth comes from Ineos Chemicals, which is one of the world’s largest players in chemical and gas production and trading. 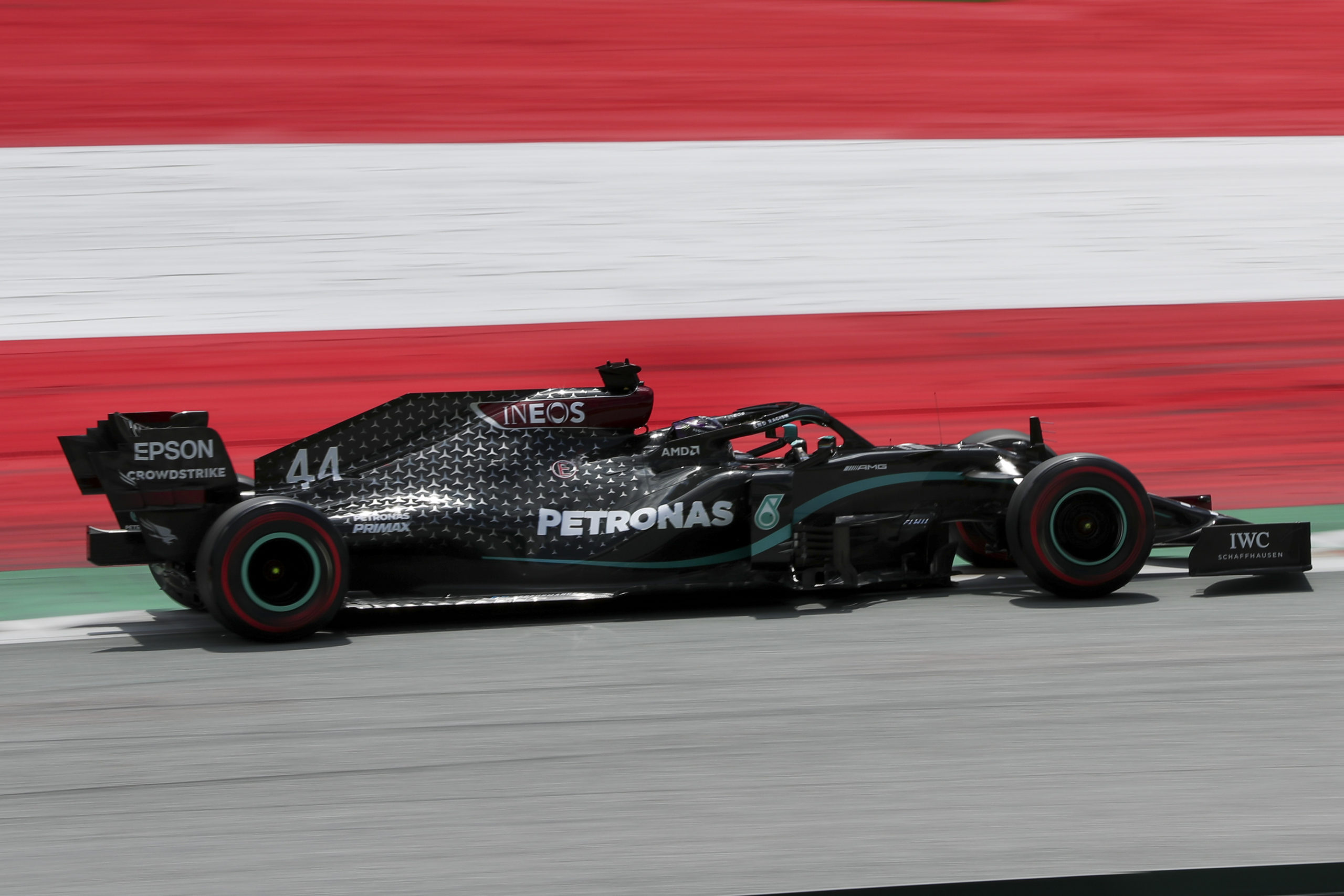 What is the Grenadier?

Ratcliffe has established Ineos Automotive to produce a vehicle that he believes the world needs, because it seems the new Defender and latest G-Wagen aren’t tough and versatile enough for his taste.

“The Grenadier project started by identifying a gap in the market, abandoned by a number of manufacturers, for a utilitarian off-road vehicle,” Ratcliffe said. “This gave us our engineering blueprint for a capable, durable and reliable 4×4 built to handle the world’s harshest environments. But it had to look the part as well. As you will see today, [designer] Toby [Ecuyer] and his team have done a great job in delivering a design that is both distinctive and purposeful.” The Ineos Grenadier has been designed with practicality in mind

There’s more than a hint of the original Defender in the new Grenadier, with boxy lines and a rugged, go-anywhere look. Ecuyer, a superyacht designer by trade, explained that the goal was to create a car where form follows function.

“The brief was simple,” the designer explained. “We set out to design a modern, functional and highly capable 4×4 vehicle with utility at its core. A design that is ‘easy-to-read’, with no ambiguity about the Grenadier’s role in life. There to do everything you need, and nothing you don’t. Nothing is for show. Modern engineering and production techniques ensure the Grenadier is highly capable, but we have been able to stay true to the essence of creating a utilitarian vehicle that will stand the test of time.”

Ineos has done a deal with BMW to secure a supply of six-cylinder petrol and diesel engines for the Grenadier.

According to the company the Grenadier will “be comfortable, meeting the expectations of the 21st century consumer for equipment levels and safety systems.” To that end it will feature three differentials for maximum off-road capability. The Ineos Grenadier will be powered by BMW engines

It will also embrace an “open source” policy for the design of both the exterior and interior in the hope that third-parties will get involved to produce a range of accessories.

Ensuring it meets the demands of hardcore off-roaders is the key for Ienos so the vehicle will include elements including external wiring points on the roof for auxiliary lamps, bump stripes on the doors and an optional “utility belt” to attach accessories.

Can I buy one in Australia?

The good news is – assuming it actually enters production – the Grenadier is due to be sold in Australia starting in 2022.

It’s due to be built in two factories, with the chassis manufactured in Portugal before finally assembly at a new plant in Wales. Extract timing and pricing of the new 4×4 will be revealed at a later date, but it’s set to his European markets by the end of 2021. 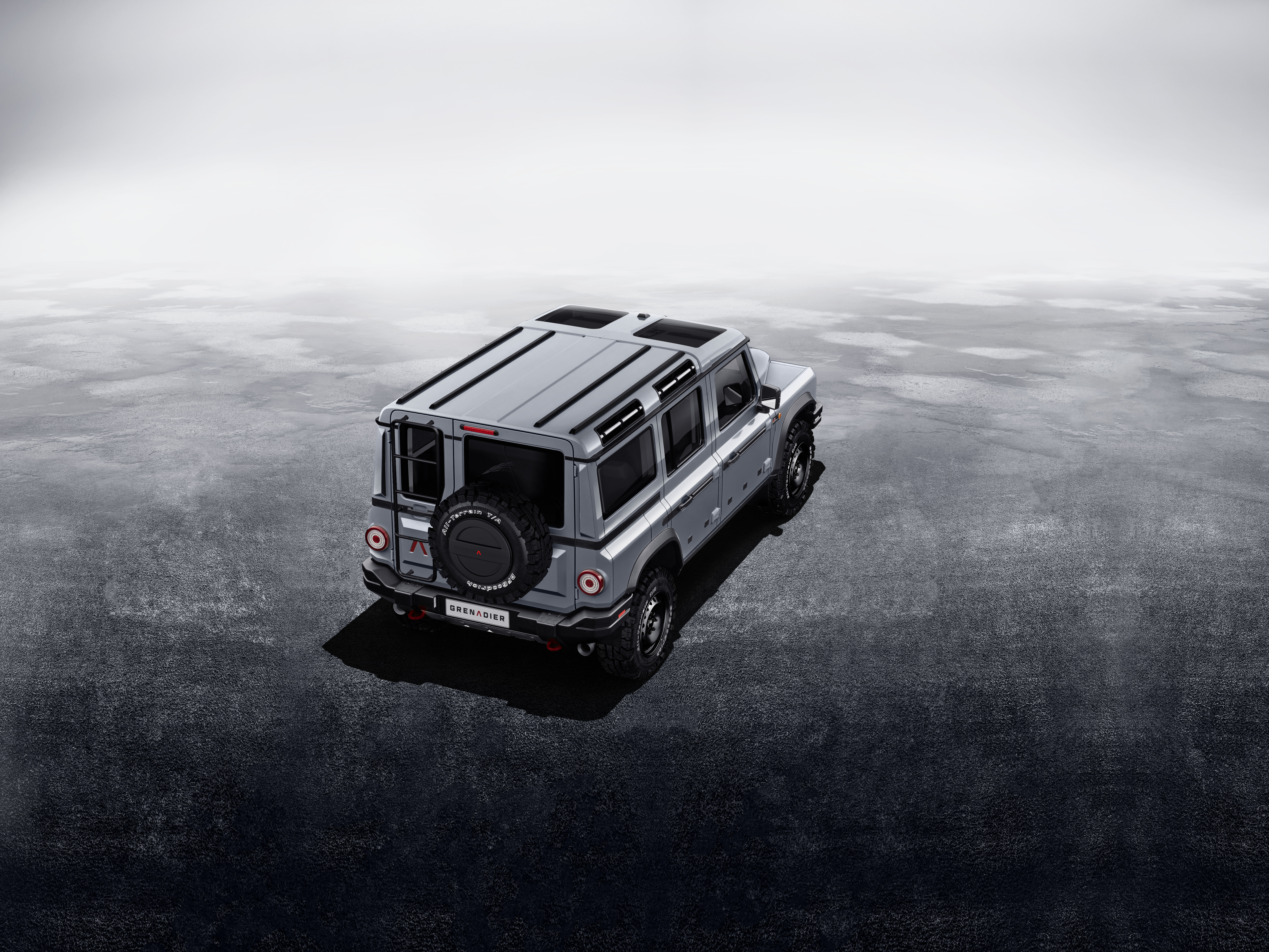 The Ineos Grenadier is set to be sold in Australia

Ineos Automotive CEO, Dirk Heilmann, explained the decision to get the design public was about both generating interest in the car but also allowing for an expanded public testing regime to ensure it meets the brand’s own lofty ambitions of being the ultimate off-road 4×4.

“Showing the design now allows us to focus on the critical next phase of the vehicle’s development, testing its capability and durability,” Heilmann siad. “We have a very challenging programme ahead, as we put prototypes through their paces in all conditions, on the way to accumulating some 1.8 million test kilometres over the coming year. From today the covers are off. Testing ‘in plain sight’ without the need for camouflage wrapping, foam blocks or fake panels is an added benefit.”