Who: Genesis
What: An electric sports coupe
When: 2022 or 2023
Why: The South Korean brand needs a hero model to cap its range

Genesis is getting serious in its fight against the establishment, unveiling this thinly-disguised concept that points to a new electric sports coupe to compete against the likes of the BMW 8-Series and Mercedes-Benz SL.

Known as the Genesis X Concept, this new luxury coupe is the latest in a long line of concepts from the company – most of which have become production realities, so there’s a very strong chance what you see here will be in a showroom in the future. While there are elements of the car that preview the brand’s next-generation G90 flagship sedan (a BMW 7-Series rival that hasn’t been offered in Australia yet), it’s clear that Hyundai wants a hero model for the emerging luxury brand. 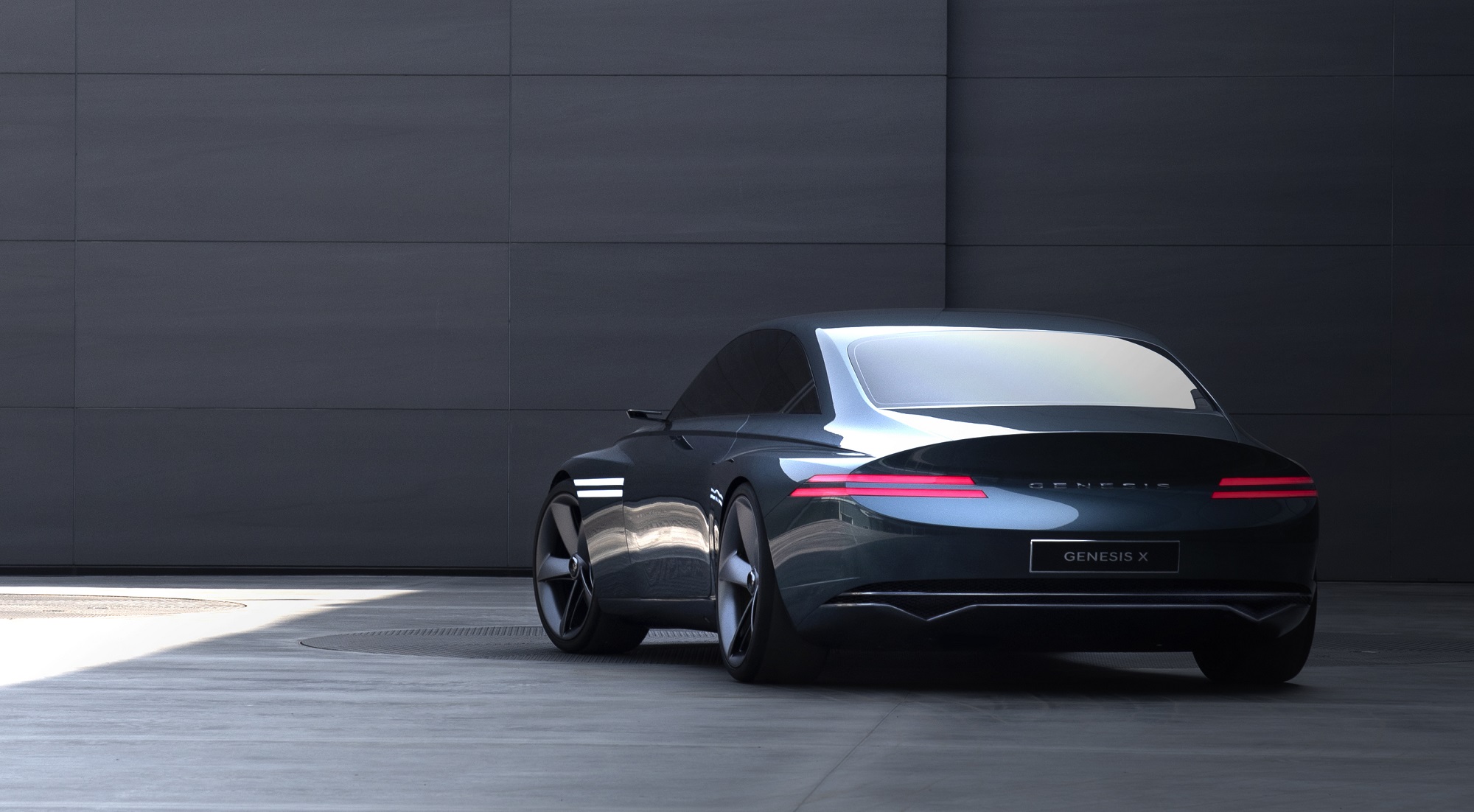 Even the name of it is a giveaway, with Genesis claiming the letter ‘X’ “symbolises a hidden hero”, while the design is meant to set a path for upcoming production models.

“The Genesis X Concept can be described as the ultimate vision of Athletic Elegance, the inherent design language of Genesis,” explained SangYup Lee, Head of Genesis’ Global Design. “The signature Two Lines theme and sustainable luxury will be blueprints for the futuristic designs and state-of-the-art technologies that Genesis seeks to adopt in its future models.”

This isn’t the first time Genesis has teased a possible sports car either. In 2018 the brand unveiled the Essentia concept, a stunning sports coupe that featured a radical ‘T-bar’ battery pack that allowed for its low-slung body by packaging the batteries more like a conventional powertrain. 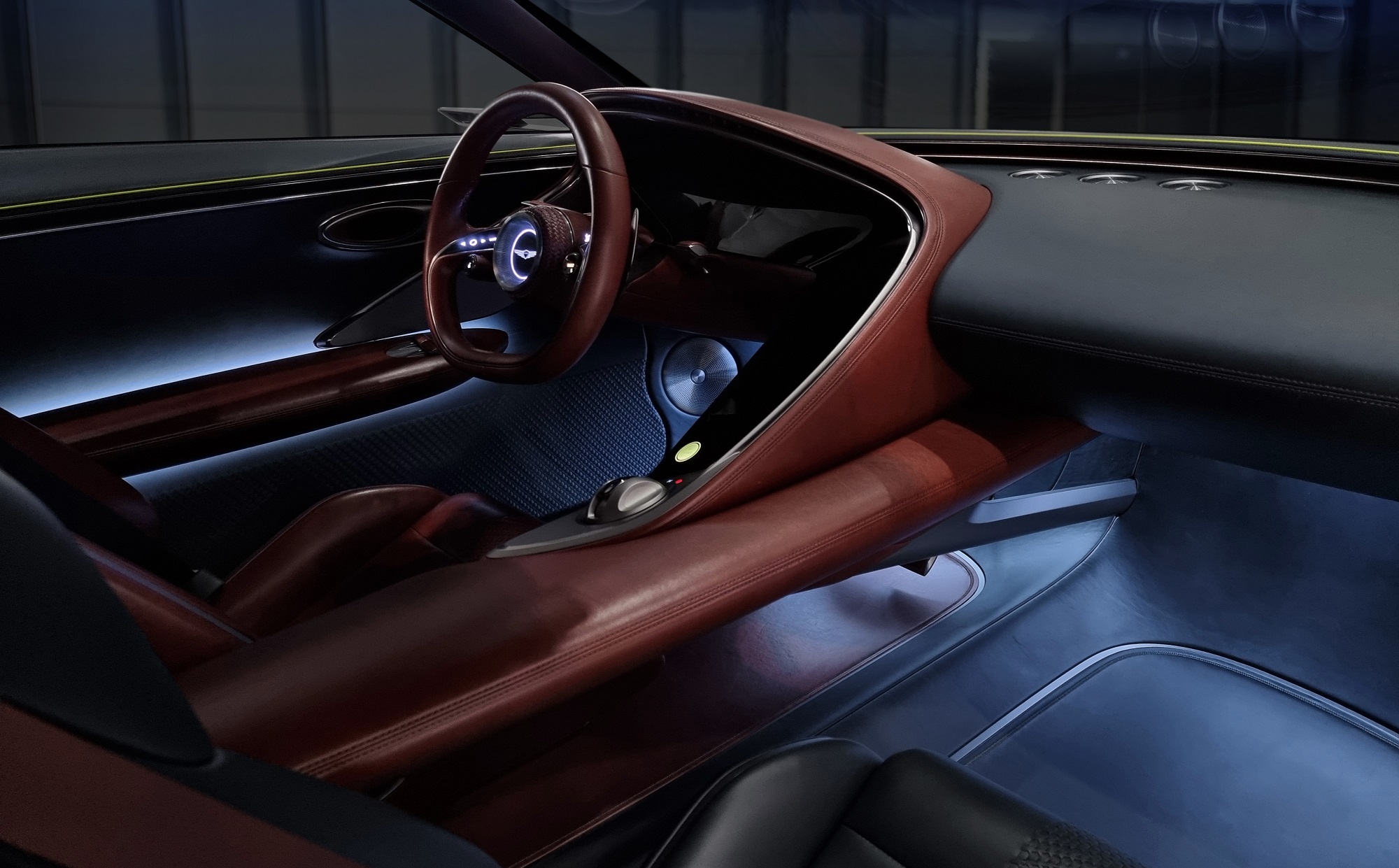 With Hyundai launching its new ‘E-GMP’ electric vehicle platform recently, with the all-new Ioniq 5 (and Kia EV6), there’s potential for serious performance. The E-GMP has already been revealed to produce up to 430kW of power and 740Nm of torque in the EV6 GT, while still offering ultra-rapid 800-volt charging.

While it wouldn’t be a big volume model for the brand, it would send a statement. If Genesis is serious about taking on the Germans it needs a true hero model that can act as a focal point for the range. A stylish coupe with 430kW/740Nm and a 0-100km/h time below four seconds could fill that roll perfectly.