Who: General Motors’ luxury brand
What: It’s new all-electric flagship
When: 2025
Why: The American brand is reinventing itself for an electric future

Cadillac was once considered the pinnacle of automotive design and luxury but lost its way and has been overtaken by its European rivals.

But Cadillac is on the comeback trail and clearly sees the switch to electric cars as the perfect opportunity to reinvent itself and become a global leader once again. Its latest step in this direction is this stunning concept, the Celestiq, which previews its upcoming, all-new flagship sedan that’s expected by 2025.

The Celestiq mixes the brand’s past and future to perfection, with the design inspired by its famous pre-war, coach-built specials but under the surface is its latest Ultium electric powertrain.
“Those [pre-war] vehicles represented the pinnacle of luxury in their respective eras, and helped make Cadillac the standard of the world,” said Tony Roma, chief engineer. “The Celestiq show car – also a sedan, because the configuration offers the very best luxury experience – builds on that pedigree and captures the spirit of arrival they expressed.”

The production version is reportedly set to mirror this concept closely, but each customer model will also follow the old-fashioned ‘coach built’ approach and be built specifically for each customer. General Motors is spending US$81 million on creating a new assembly line at its Global Technical Centre, which has been the focal point for the company’s engineering and design since 1956 but has never been used to produce cars directly for customers. 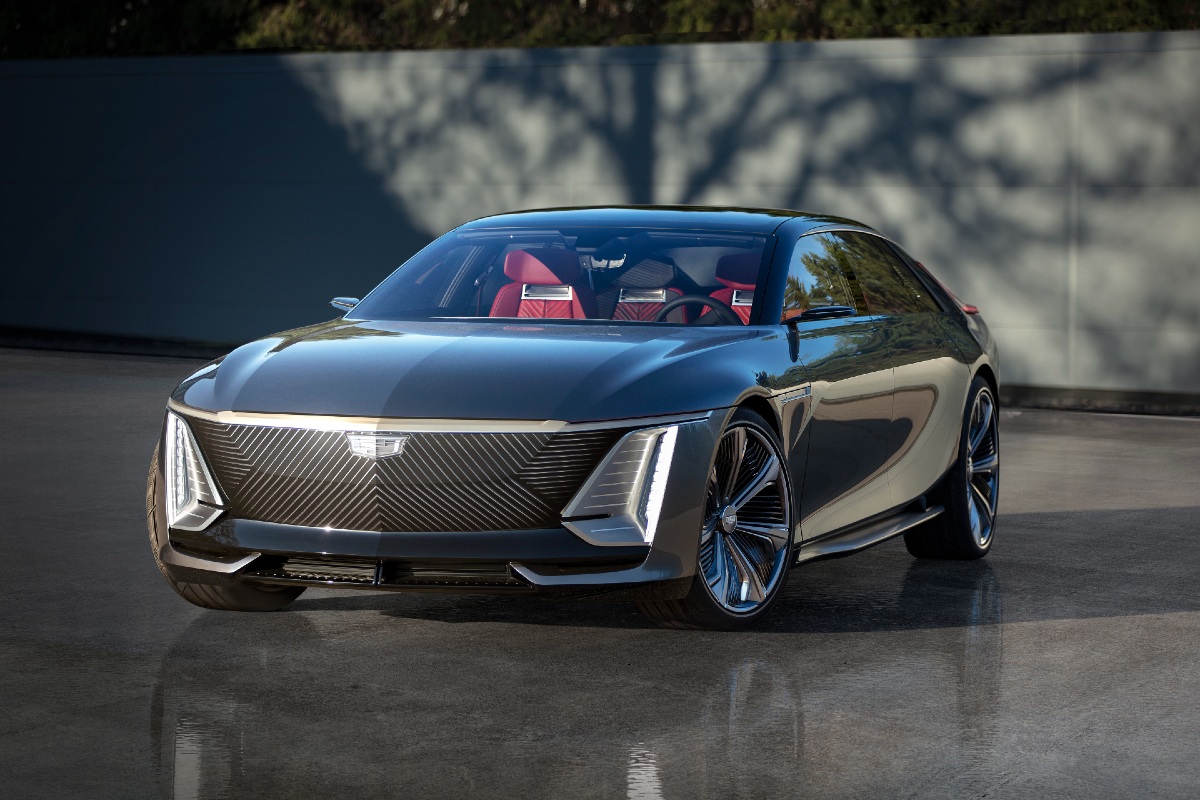 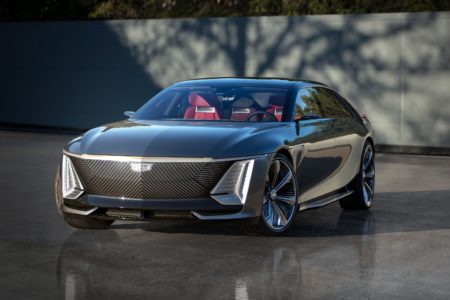 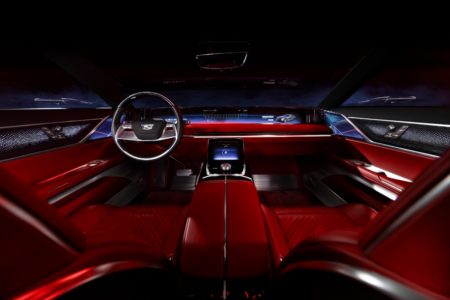 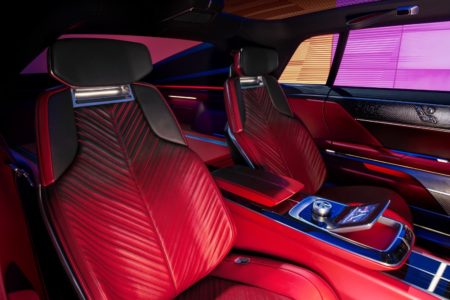 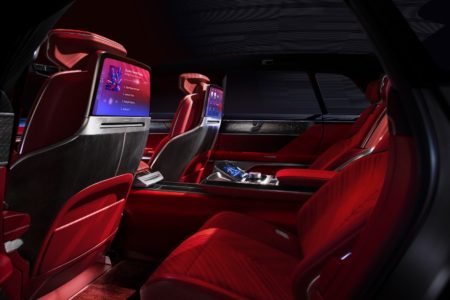 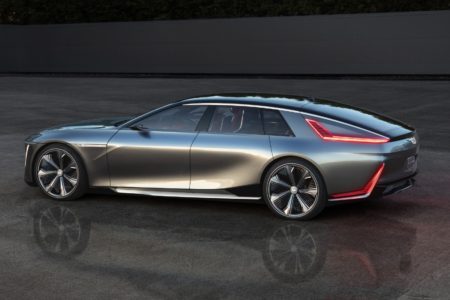 Cadillac is pouring all of its design and technology know-how into the Celestiq to ensure it meets the standards of discerning luxury customers. One highlight for this concept is the so-called Smart Glass Roof, which features Suspended Particle Device technology that reportedly allows for four independent lighting zones. This allows each of the four occupants to have their own setting for an even greater feeling of luxury.

“We’ve combined the beauty of function with the beauty of form,” explained Laetitia Lopez, creative designer, Cadillac Color and Trim. “We had to reconsider all aspects to immerse the customer, all of their senses, and create a connection with the vehicle through the finest genuine materials, exceptional detailing and advanced technology.”

The Ultium powertrain is already featured in the new GMC Hummer and Chevrolet Silverado EV, which GM claims has 620kW of power and a theoretical 15,591Nm of torque and with a driving range of more than 640km in its highest-grade tri-motor set-up. Which is suitably powerful for a luxury Cadillac flagship.

It’s unclear what the future of Cadillac in Australia is. The brand has resisted international expansion, particularly into right-hand drive markets, previously but the switch to electrification may see that position shift.

The introduction of General Motors Specialty Vehicles to Australia opens the door to more GM vehicles locally, with the GMSV brand – in theory – allowing multiple brands to be sold under the banner.

Would you like to see Cadillac in Australia? Let us know your thoughts in the comments or on social media.