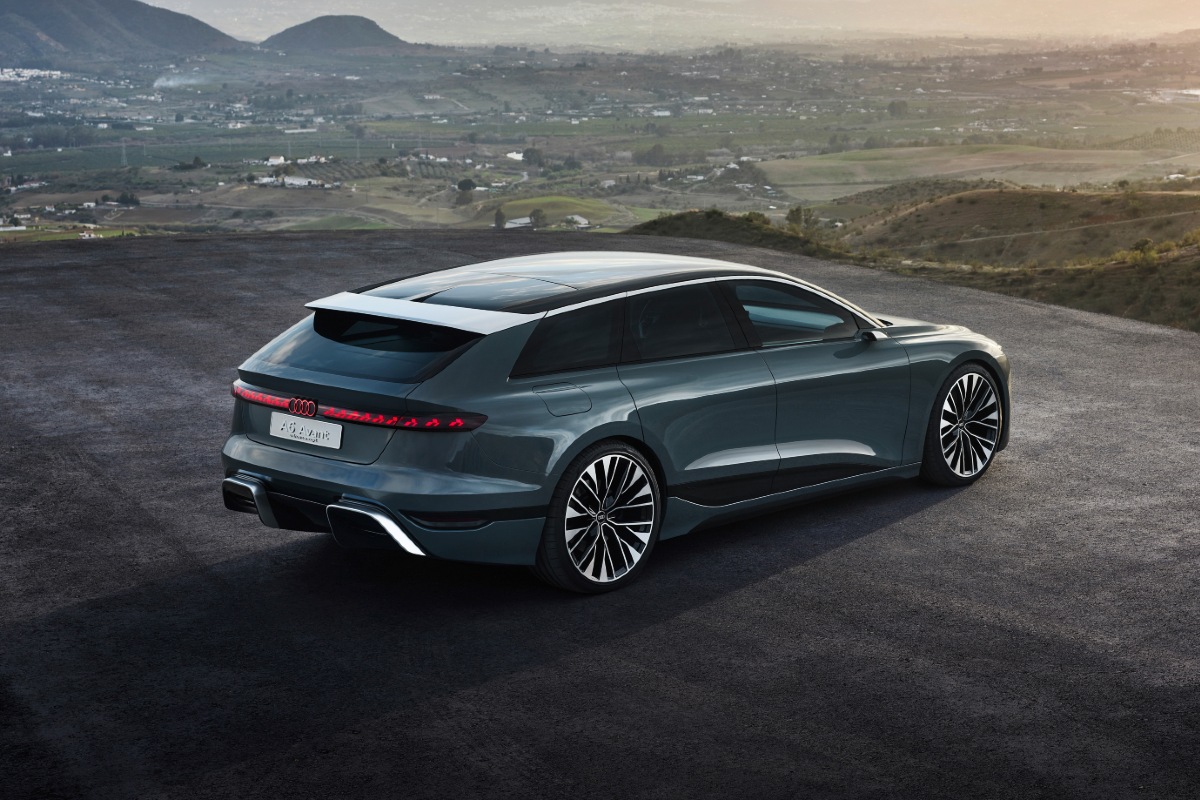 Who: Audi
What: A6 Avant e-tron Concept
When: 2024
Why: To give the German brand a Porsche Taycan Cross Turismo rival

Think of Audi and you probably think of a station wagon, and although the German brand prefers to call them Avants, whatever name you use they have become a staple of the four-rings. And that’s not going to change in an electric future, with Audi all-but-confirming the arrival of a new large wagon with an all-electric powertrain. Previewed recently with the A6 Avant e-tron Concept, the new model is a thinly-veiled tease of what’s to come.

Built on the PPE EV platform developed in conjunction with Porsche, Audi claims the new model will be capable of taking on the Porsche Taycan Cross Turismo as well as living up to the legacy of the brand’s best wagons such as the RS6 Avant. 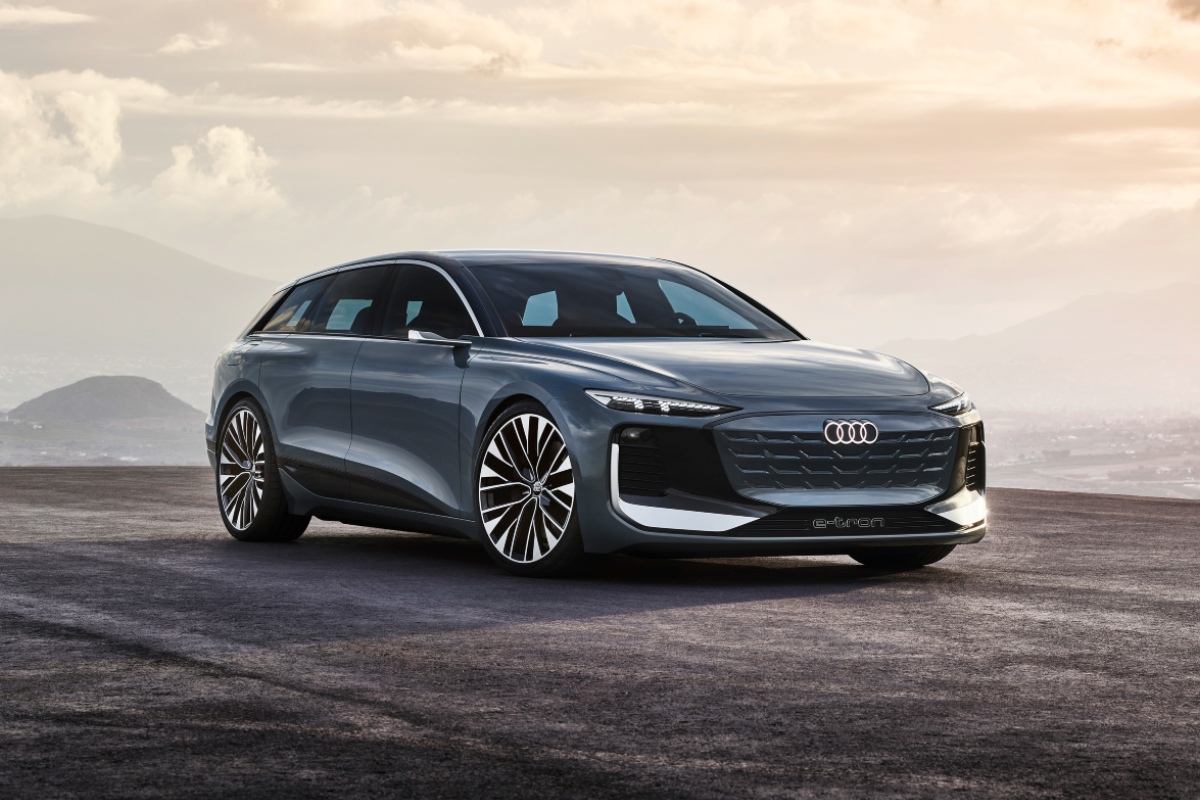 While technically-speaking a concept, Audi claims the Avant e-tron will run 0-100km/h in less than 4.0 seconds while also have a driving range of up to 700km.

“With the Audi A6 Avant e-tron concept, we are offering a completely tangible look at future production models on our new PPE technology platform,” explained Olover Hoffmann, Audi Board Member for Technical Development. “We’re not just electrifying the Avant’s successful 45-year history. What we want most of all is to use technical skill to add an exclamation point. In particular, this includes powerful 800-volt technology, 270kW of charging capacity, and a WLTP range of up to 700 kilometers.”

The Avant e-tron arrives a year after Audi first previewed its next-generation electrified A6, with the A6 Sportback concept at the 2021 Shanghai Motor Show.

Audi has confirmed plans for several more electric models under its e-tron banner, with the e-tron GT going on sale in Australia later this year with the Q4 e-tron tipped to follow by the end of 2023.