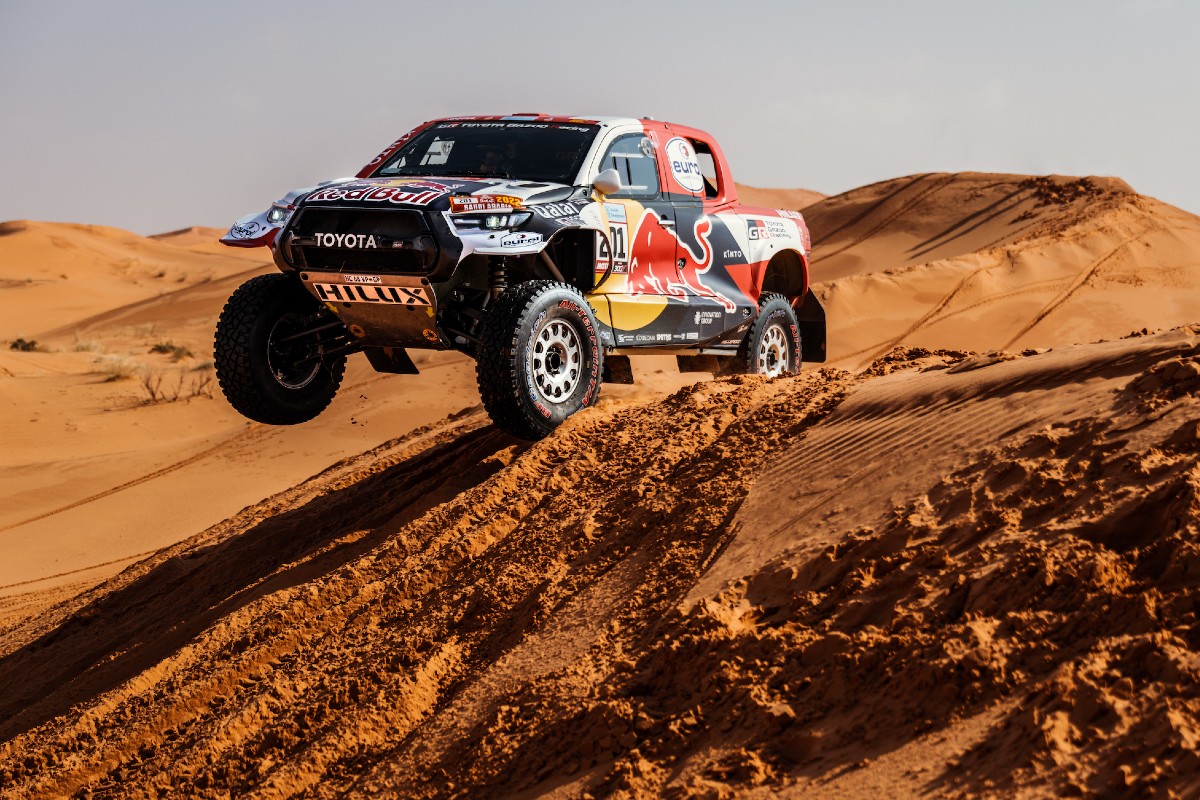 Who: Toyota Gazoo Racing
What: A high-performance ute hero
When: Late 2023/early 2024
Why: To create a rival to the Ford Ranger Raptor

It’s no secret that Toyota has been on a mission for the past decade to make itself a more exciting brand. It began in earnest with the 86 sports coupe that arrived in 2012 and has continued with the revival of the Supra and the new 86.

Both of these models now fall under the banner of Gazoo Racing, the once personal racing team of Akio Toyoda that has evolved to become the overarching brand for all of the Japanese giant’s high-performance and motorsport operations.

With the GR Supra and GR86 set to fill showrooms by the end of 2022, attention turns to the next model and it’s tipped to be one very popular in Australia – the GR HiLux.

Australia’s best-selling new vehicle is set to get a performance upgrade that would have seemed unusual a decade ago, but the success of the Ford Ranger Raptor has demonstrated to all brands that there is a large and lucrative market for these types of vehicles in Australia.

Ford has certainly thrown down the gauntlet, claiming at the unveiling of the 2022 Ranger Raptor that it has no “genuine” competition. Don’t expect Toyota to take that jibe without response.

It’s expected that Toyota will launch the new generation HiLux sometime in 2023, whether or not the GR model is available from launch is unclear but it’s likely to arrive in the not-too-distant future. Here’s what we know about this upcoming new addition to the HiLux range. 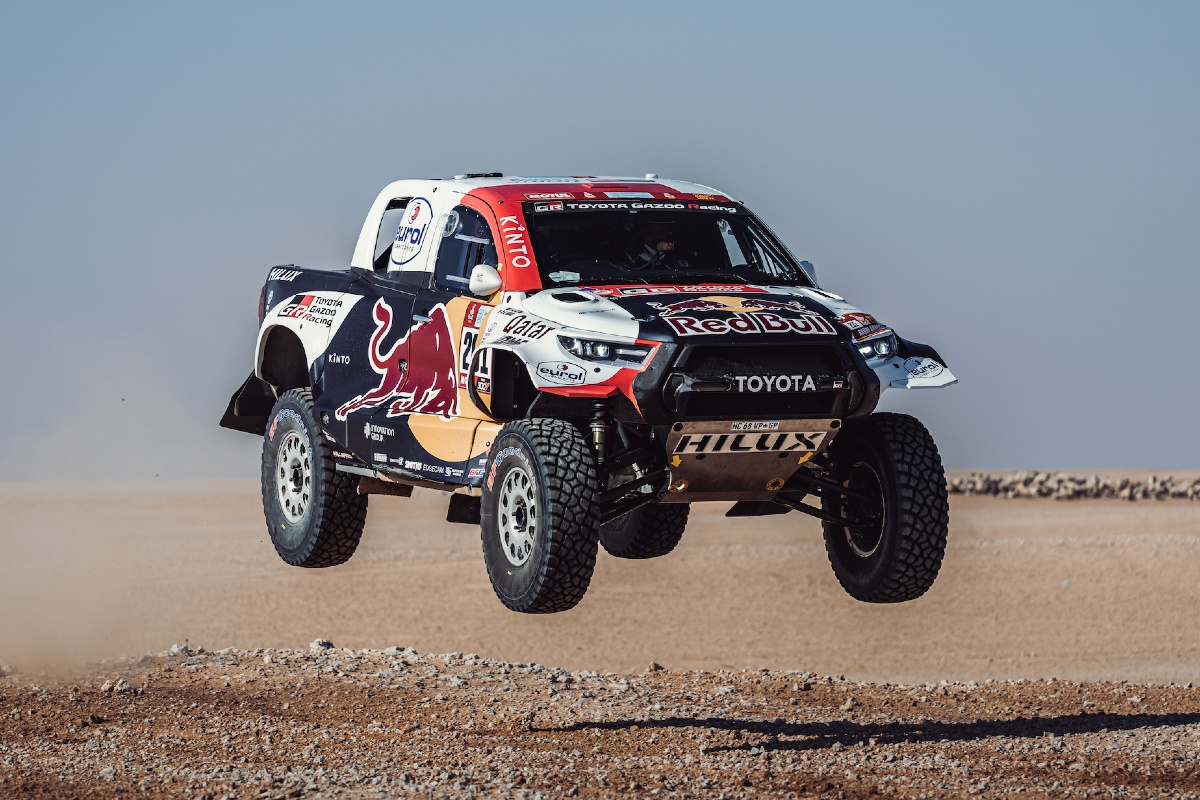 While the Ranger Raptor is the clear in-market rival, the argument for a GR HiLux is part of Gazoo Racing’s global vision to connect its showroom to its racing activities. And one of Toyota’s biggest motorsport programs is its annual Dakar Rally campaign with the HiLux.

The 2022 edition of the race saw the introduction of the new T1+ HiLux and while it’s more of a prototype than a production model, expect to see clear inspiration between the Dakar HiLux and the GR HiLux you’ll be able to buy.

That should mean new bumpers and pumped out guards for greater off-road ability and on-road presence. It won’t be as extreme as what you see in the Dakar Rally, but if Toyota is serious about taking on the Raptor it will need to follow the same formula that has clearly worked for Ford. Toyota Australia trademarked the ‘GR HiLux’ name back in 2020, so it’s clear that this is something that has been in the planning stages for some time. While we’ve had the ‘GR Sport’ package for the current HiLux, that was more of a special edition to boost sales of an aging model rather than a serious attempt to take on the Raptor.

Instead Toyota has played the long game and patiently awaited the arrival of the new-generation HiLux that’s due in 2023. It will be built on a new platform, the TNGA-F body-on-frame underpinnings that debuted with the LandCruiser 300.

The TNGA (Toyota New Global Architecture) is the brand’s relatively new way of thinking when it comes to designing cars. It has a focus on driving dynamics, a departure from the Toyota of old, so the new HiLux chassis will be both lighter and stiffer for better handling. Ford upped the ante with its new Ranger Raptor, ditching its respectable but small 2.0-litre four-cylinder twin-turbo diesel engine for a new 3.0-litre V6 twin-turbo petrol which makes 292kW of power and 583Nm of torque.

Fortunately for Toyota it has a suitable powertrain available to counter this – the 3.3-litre V6 twin-turbo diesel that also arrived with the new LandCruiser. This new engine punches out 227kW and 700Nm in the LandCruiser, and for a GR model it’s likely Toyota could even squeeze out a bit more.

Even if they don’t that would be enough to endow the GR HiLux with suitably quick performance thanks to all that torque.