Who: Maserati, part of the Stellantis group
What: It’s first all-electric model
When: 2023
Why: The Italian brand is going all-electric by 2030

Maserati isn’t joining Formula E just for fun. Its entry into the electric racing series will begin in 2023, perfectly timed to match the arrival of the brand’s first all-electric road car – the GranTurismo.

The Italian brand confirmed the long-rumoured next-generation electric GranTurismo as part of its wider electrification strategy, dubbed Folgore – the Italian word for lightning. Under this new plan Maserati will have electric variants of all of its models, including the MC20 sports car, by 2025.

But that’s only the beginning, because while the MC20 as well as the Levante and upcoming Grecale SUVs will retain petrol engines in the short-term, Maserati will transition every model to electric power-only by 2030. 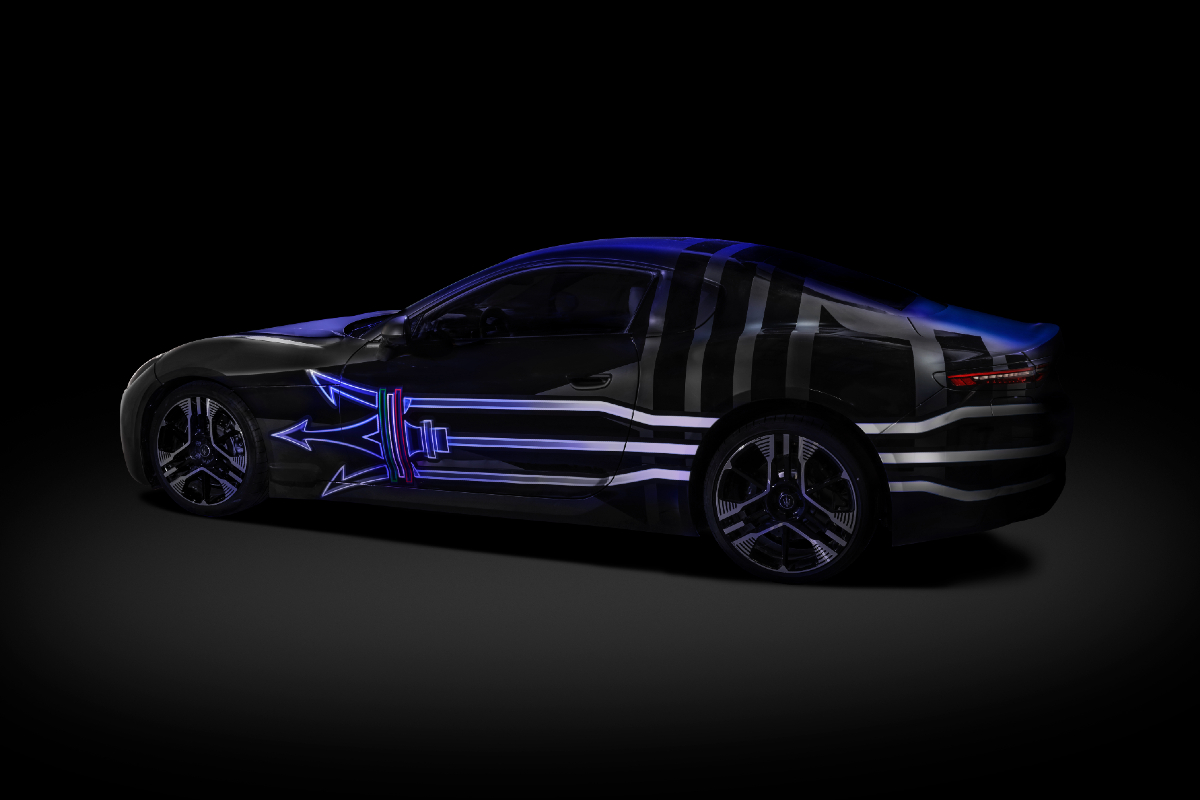 The switch to electric powertrains won’t mean Maserati loses any of its performance, with the Folgore powertrain reportedly set to feature three electric motors – one on the front axle and two on the rear – which will be paired with an 800-volt electrical system, which will provide up to 500km of driving range.

Maserati teased the appearance of the new GranTurismo, which as the name implies is a grand tourer rather than a pure sports car, with evolutionary styling that includes elements of both the current model and the acclaimed 2014 Alfieri concept.

Before the GranTurismo arrives sometime in 2023, Maserati will reveal the petrol-powered version of the Grecale in the coming weeks. It will be the Italian answer to the Porsche Macan, expanding Maserati’s SUV line-up as sales of the high-riding luxury models continues to rise.