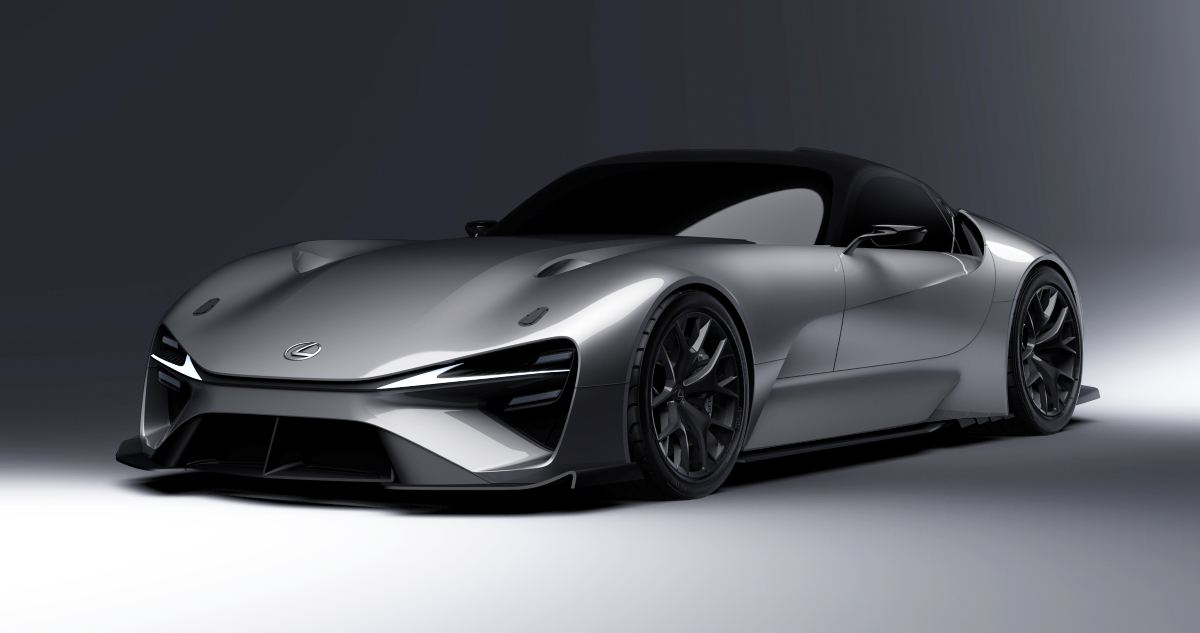 Who: Lexus
What: A spiritual successor to the LFA
When: 2023 or 2024
Why: The Japanese brand wants to get serious about EV performance

The Lexus LFA was a Formula 1-inspired supercar, with a screaming V10 engine that made it an instant icon of Japanese performance. Now Toyota’s luxury brand has revealed plans for a spiritual successor, albeit with a very big twist.

The F1-derived V10 is gone and replaced by electric motors. Revealed as one of a whopping 16 electric concepts by Toyota and Lexus, the so-called Electrified Sport concept (LES) is a clear preview of an all-new supercar. 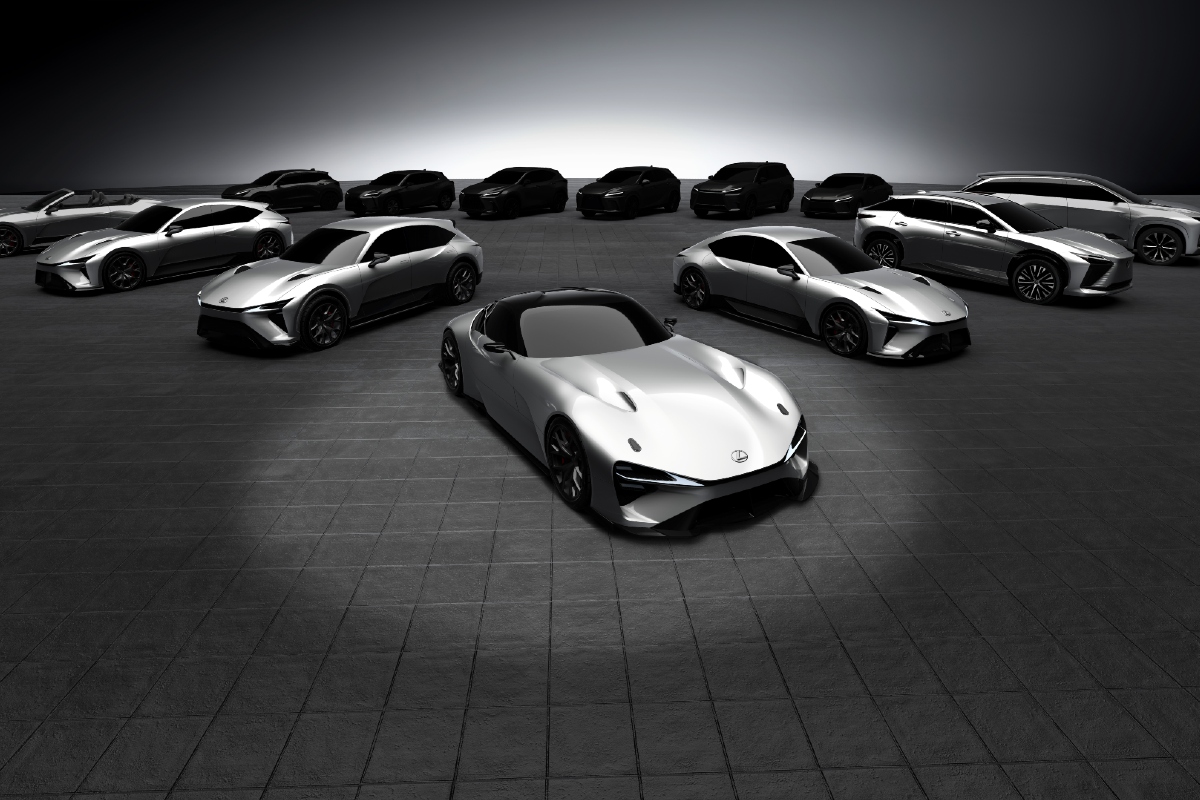 Toyota president Akio Toyoda explained that even though it will swap petrol power for electric motors and batteries, this new coupe is definitely linked to the LFA and its legacy. It will become a hero model for a new range of EV models from the Lexus brand over the next decade.

“Lexus will develop a next-generation battery EV sports car that inherits the driving taste, or the secret sauce, of the performance cultivated via the development of the LFA,” Toyoda explained.

“We will extend the driving taste refined this way to other models as we evolve Lexus into a brand centered on battery EVs.”

There is a clear design connection between the LFA and the LES, with a similar car-rearwards stance and sculpted, purposeful lines.

Lexus chief branding officer Koji Sato gave a hint of what to expect when it comes to performance and range. 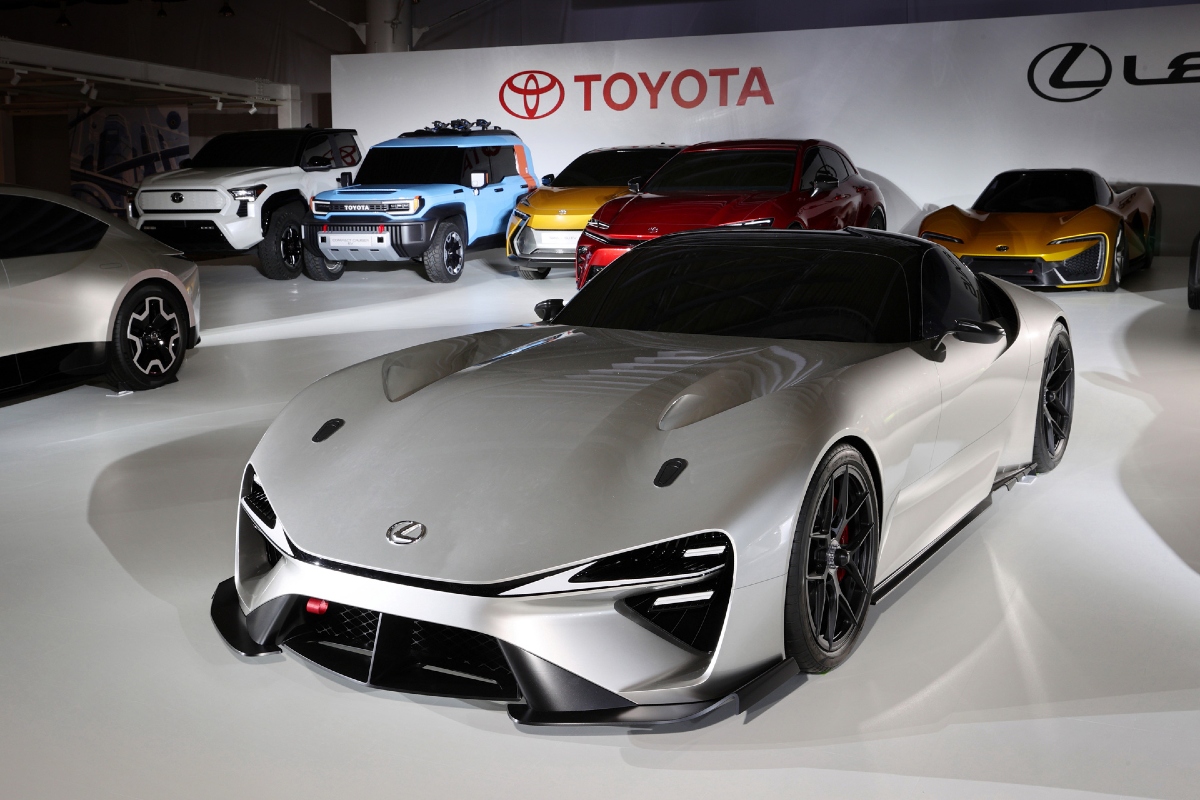 “With bold proportions and low ride height essential to a sports car, it will showcase the unique driving performance of a Lexus and become a model that symbolises the future of the brand,” Sato said.

“Acceleration time will be in the low two-second range, cruising range over 700km, and with the possible use of solid-state batteries in mind, we will aim to create a truly high-performance battery EV.”

A “low two-second” 0-100km/h time would put the LES – or whatever name or acronym Lexus gives the production car – in the same company as the likes of the Rimac Nevera hypercar and Tesla Model S Plaid.

This is all part of a wider push from Lexus to be EV-only by 2030 in most of its major markets, although Australia may be a few years behind that give our slower uptake of EVs compared to the rest of the world.