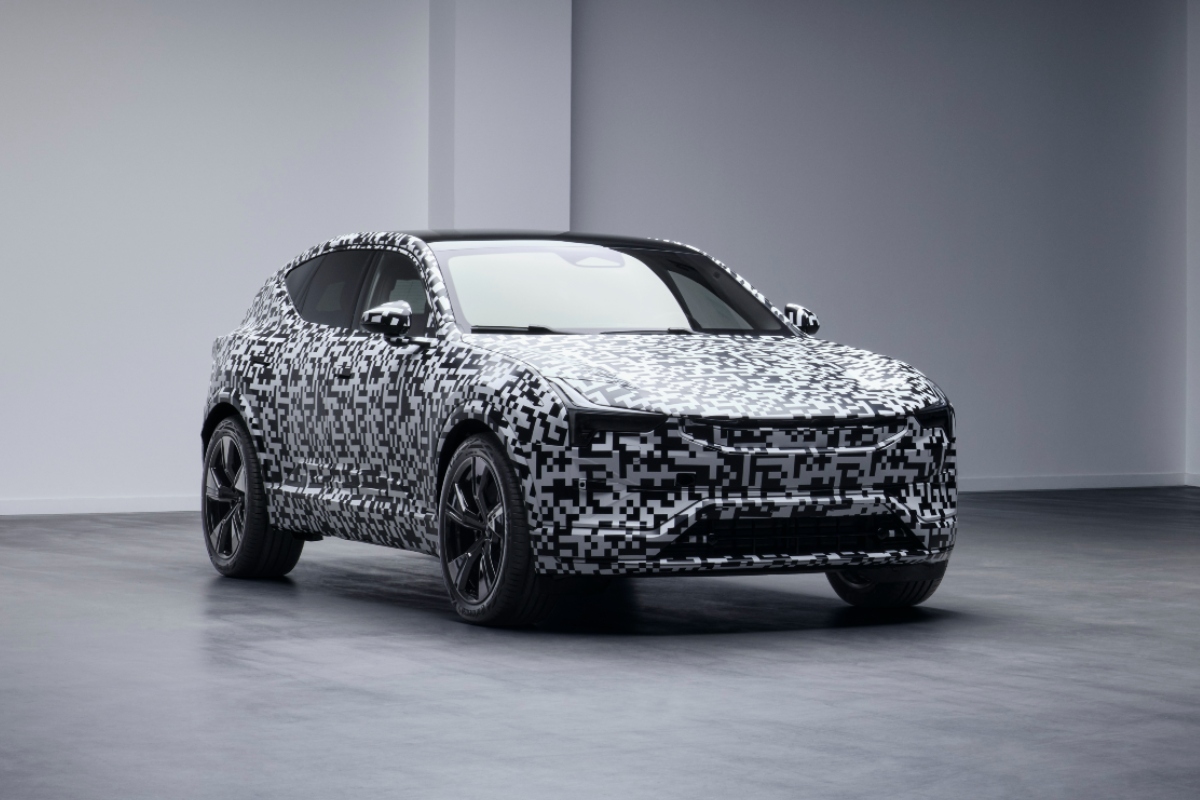 The Polestar 3 will land in Australia by 2023

Who: Polestar, Volvo’s all-electric spin-off luxury brand
What: A new luxury electric SUV
When: Early 2022
Why: Because Polestar is expanding rapidly

Polestar isn’t making life easy for itself. The Volvo sub-brand has made its goal clear – it wants to take on Porsche and Tesla as an all-electric luxury carmaker. That’s a lofty ambition for a brand that only came into existence in 2019 and currently only offers one model globally, the Polestar 2 small car.

But plans are already well-advanced on making that a reality, with three all-new models locked in between 2022 and 2024. The first will be the Polestar 3, a large, luxurious SUV that will take direct aim at the likes of the Porsche Cayenne and Tesla Model X.

First though, a quick recap on who Polestar is for those unfamiliar. Originally it was Volvo’s performance and racing division, but when the Swedish brand was bought by Chinese automotive giant, Geely Group, it was decided to make it a stand-alone brand. 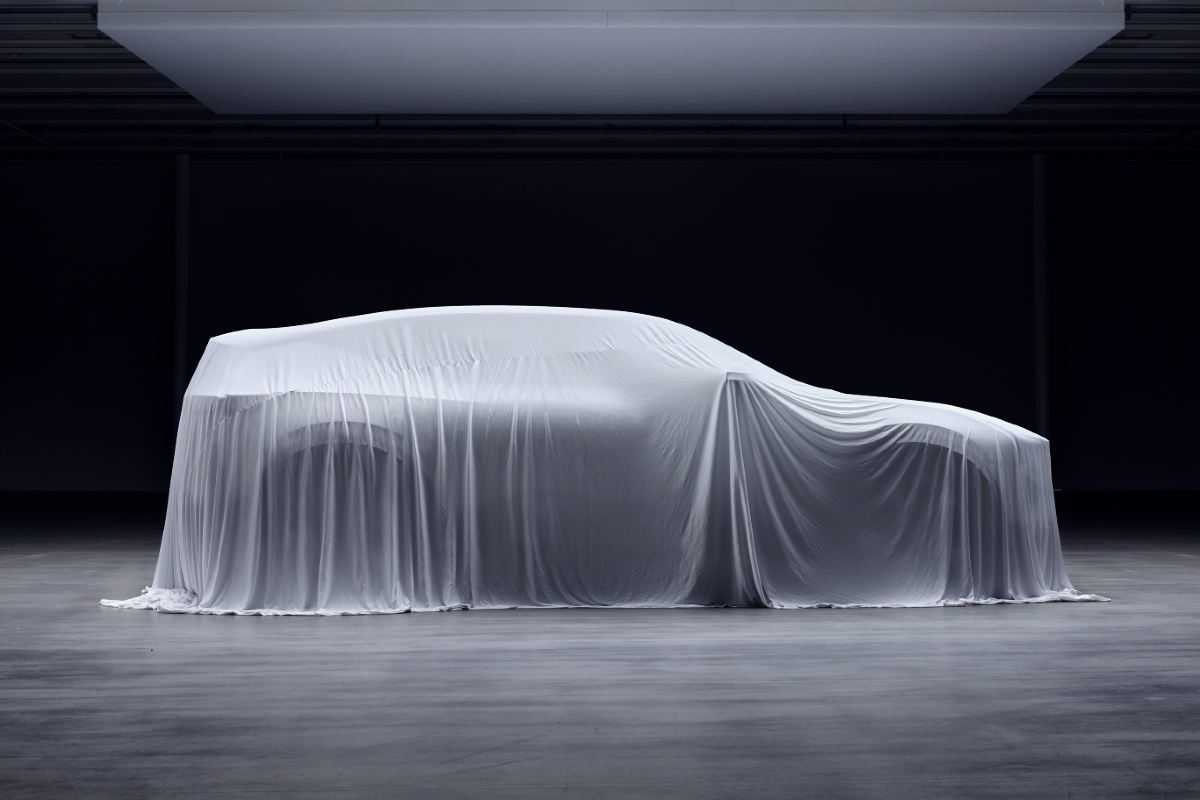 It means that future Polestar models will be designed in Sweden but could be built in China or the USA, depending on the market demand.

Described by Polestar as a “Luxury Aero SUV” the brand teased a thinly-disguised version of the new model late in 2021. The image shows the car in camouflage but you can clearly make out its overall shape, which as described, does look aerodynamically-honed with a sleek silhouette.

There are some similar styling cues to the Polestar 2 though, which suggests the line-up will all have a strong family resemblance as it introduces new models; the T-shaped headlights and ‘front grille’ will draw a direct line between the 2 and 3 models. While at the rear it has a sloping roofline more like a Cayenne Coupe to better cut through the air, which should help maximise its driving range.

Underneath the Polestar 3 will utilise the brand’s next-generation powertrains, which will mean the option of either a single- or dual-motor set-up with power ranging from 450kW to 650kW. This should ensure that while it will be a large SUV, the Polestar 3 will still be a very quick vehicle. 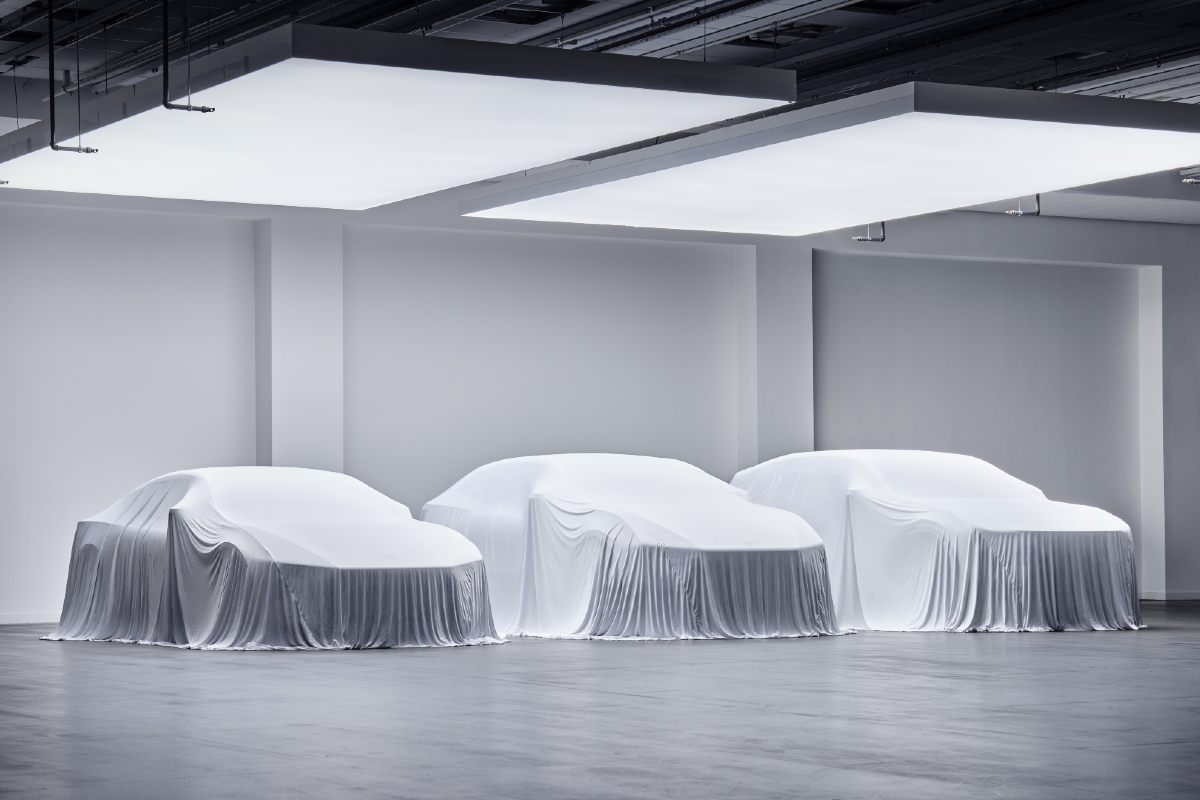 The Polestar 3, 4 and 5 will all be revealed by 2024 as part of the brand’s aggressive expansion

Polestar will also offer the new SUV with two different battery packs, depending on what is the dominant charging infrastructure in the country it’s sold in. There will be a standard 400-volt battery back or, if suitable (which should be the case in Australia) an 800-volt system that will allow for ultra-fast charging. For comparison, the 800-volt Porsche Taycan can add 100km of range in just 15 minutes with an ultra-fast charger.

The batteries will be bi-directional too, which means they will be able to either draw energy from the grid, or if beneficial it can send electricity into the grid or charge other electric items.

Expect the Polestar 3 to be officially revealed in detail in the first half of this year, which means it could reach Australia before the end of 2022 – or early in 2023 – to support the Polestar 2.