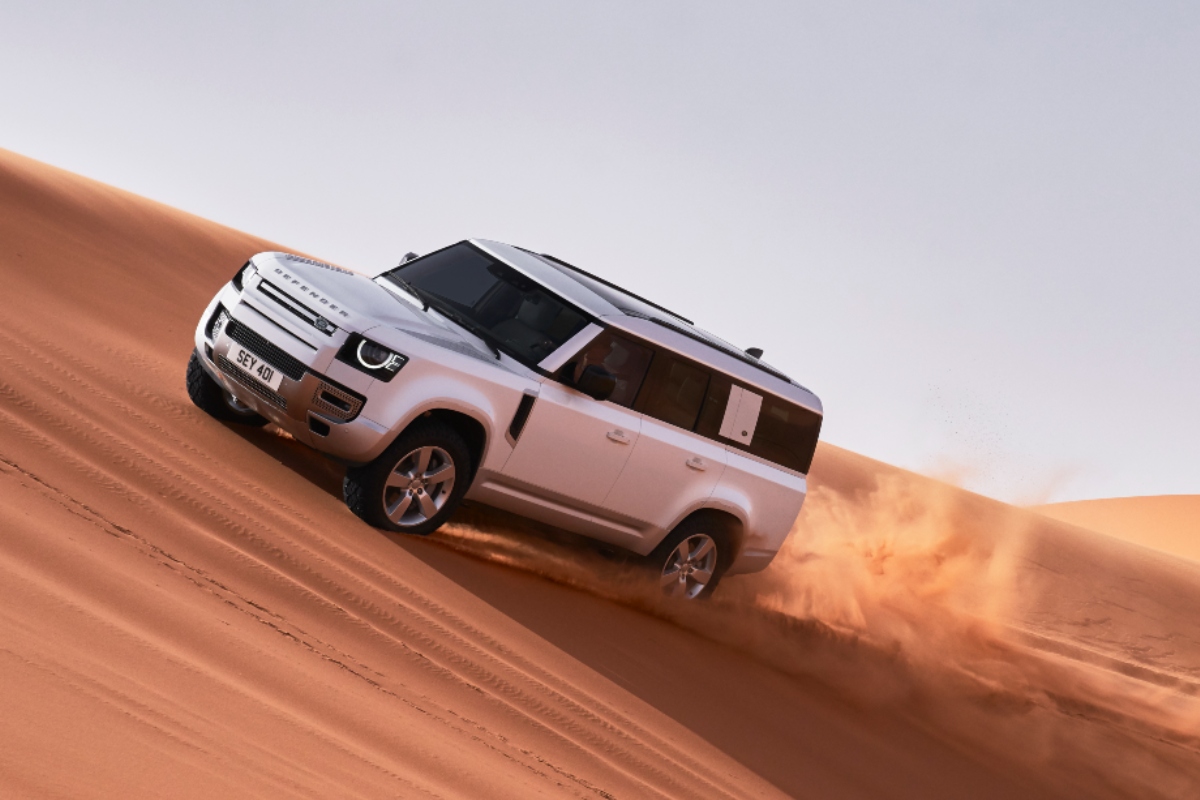 Who: The iconic British off-road brand
What: An off-roader for a whole family
When: Late 2022
Why: Land Rover wants to offer a family of Defenders

Are you ready for adventure with the whole family? Land Rover has the answer for you in the form of its newest addition, the Defender 130.

This latest member of the Defender family is a stretched, eight-seat variant of the iconic British off-roader, joining the two-door 90 and four-door 110. Interestingly though, Land Rover has managed to squeeze in the third row of seats in without extending the wheelbase, and instead has just elongated the body. 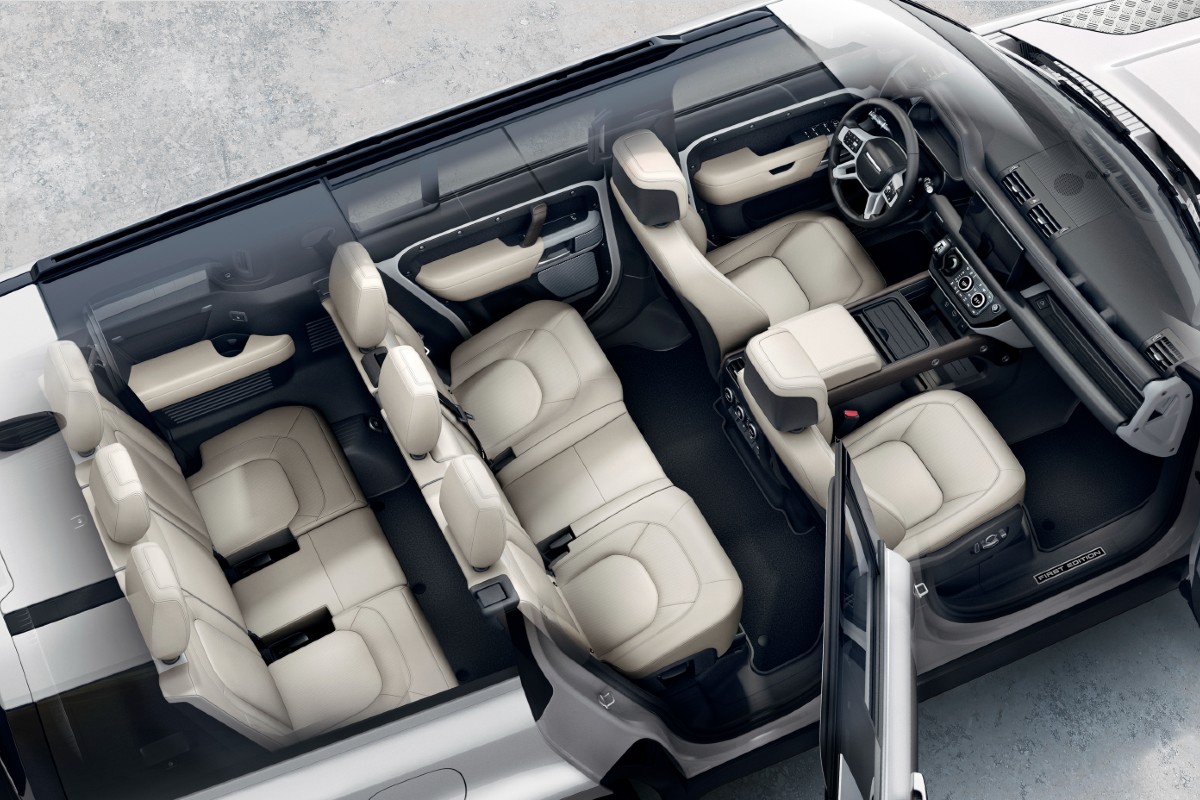 The Defender 110 was already available with seven-seats, so the extra body length means the 130 has more space for passengers in the rear and their luggage.

“New Defender 130 brings a new dimension of capability to our most durable and rugged family of vehicles,” explained Nick Collins, executive director of Vehicle Programmes for Land Rover. “Its spacious interior welcomes and transports up to eight people in supreme comfort, enabling unparalleled sophisticated adventuring opportunities for families, with unique design signatures to create a distinct New Defender experience.” Land Rover Australia has confirmed that the Defender 130 will be priced from $124,150 (plus on-road costs) and will be available for order from August; although deliveries won’t start until a later date.

The trio of Defenders is part of Land Rover’s wider push to create ‘families’ of models. It has expanded the Range Rover Family to include the flagship namesake plus the Sport, Velar and Evoque, while the Discovery Family only consists of the two models – Discovery and smaller Discovery Sport.