Acura released this teaser image of the new Integra

Who: Honda and Acura
What: A revived famous nameplate
When: Late 2022
Why: Honda’s US luxury brand Acura is getting back in the performance car game 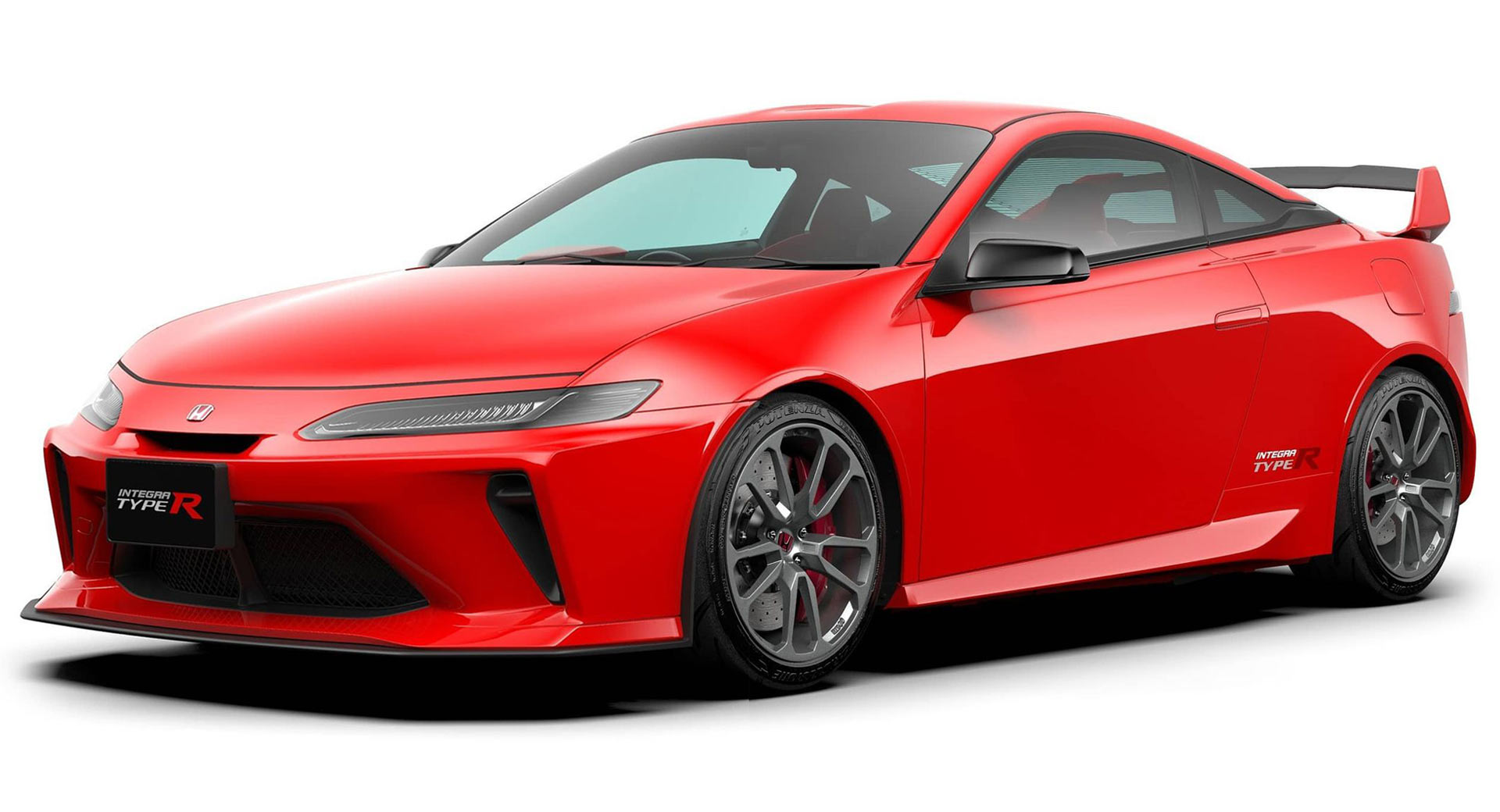 Could the new Honda Integra Type R be on the way back? This com-gen indicates what it could look like.  Image: @jrubinsteintowler

The car that helped launch Marcos Ambrose into his Supercar career is set to make a comeback – the Honda Integra.

Ambrose was one of many aspiring young drivers who got behind the wheel of the Integra in the ‘Honda Young Guns’ support race on the Gold Coast back in 2000. It helped him secure his seat with Stone Brothers Racing and the rest is history. And so was the Integra, which was dropped from Honda’s line-up not long afterwards in 2006.

Now, just like Ambrose is getting back into motorsport with his role at Garry Rogers Motorsport, the Integra is returning.

Honda’s US luxury brand, Acura, has announced it will introduce an all-new Integra in 2022. Speaking at the Monterey Car Week, Acura Brand Officer, Jon Ikeda, announced the return and gave the first expectations of what we can expect. 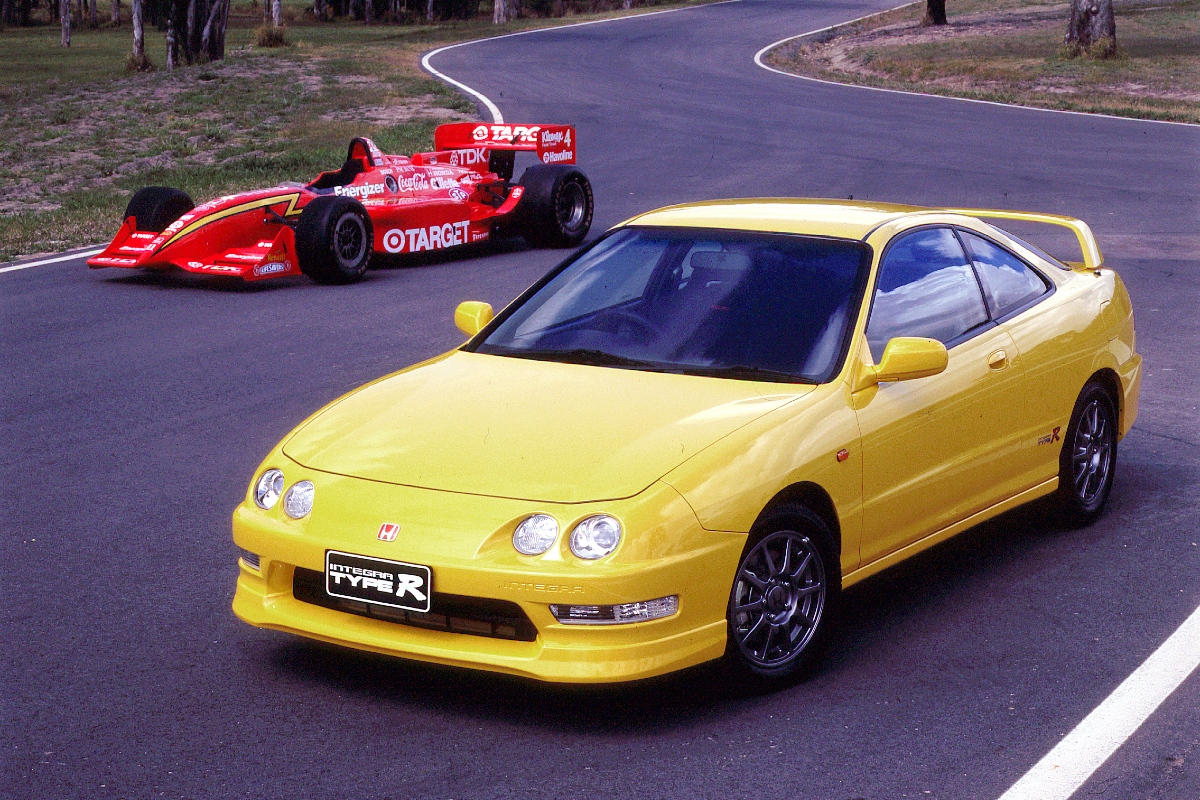 “The Integra is back,” Ikeda said. “I’m thrilled to say Integra is returning to the Acura lineup with the same fun-to-drive spirit and DNA of the original, fulfilling our commitment to Precision Crafted Performance in every way – design, performance and the overall driving experience.”

However, that’s all the company has officially revealed, so the rest is speculation. American media reports that the new Integra is likely to be based on the same underpinnings as the latest Civic, which is no bad thing. Basing it off the Civic platform would allow the new Integra to follow the same format as the original – four-cylinder engines and front-wheel drive. It would also give the Integra access to the potent Civic Type R platform and powertrain, which will likely carry the Type S badge previewed by the Acura NSX Type S special edition send-off. 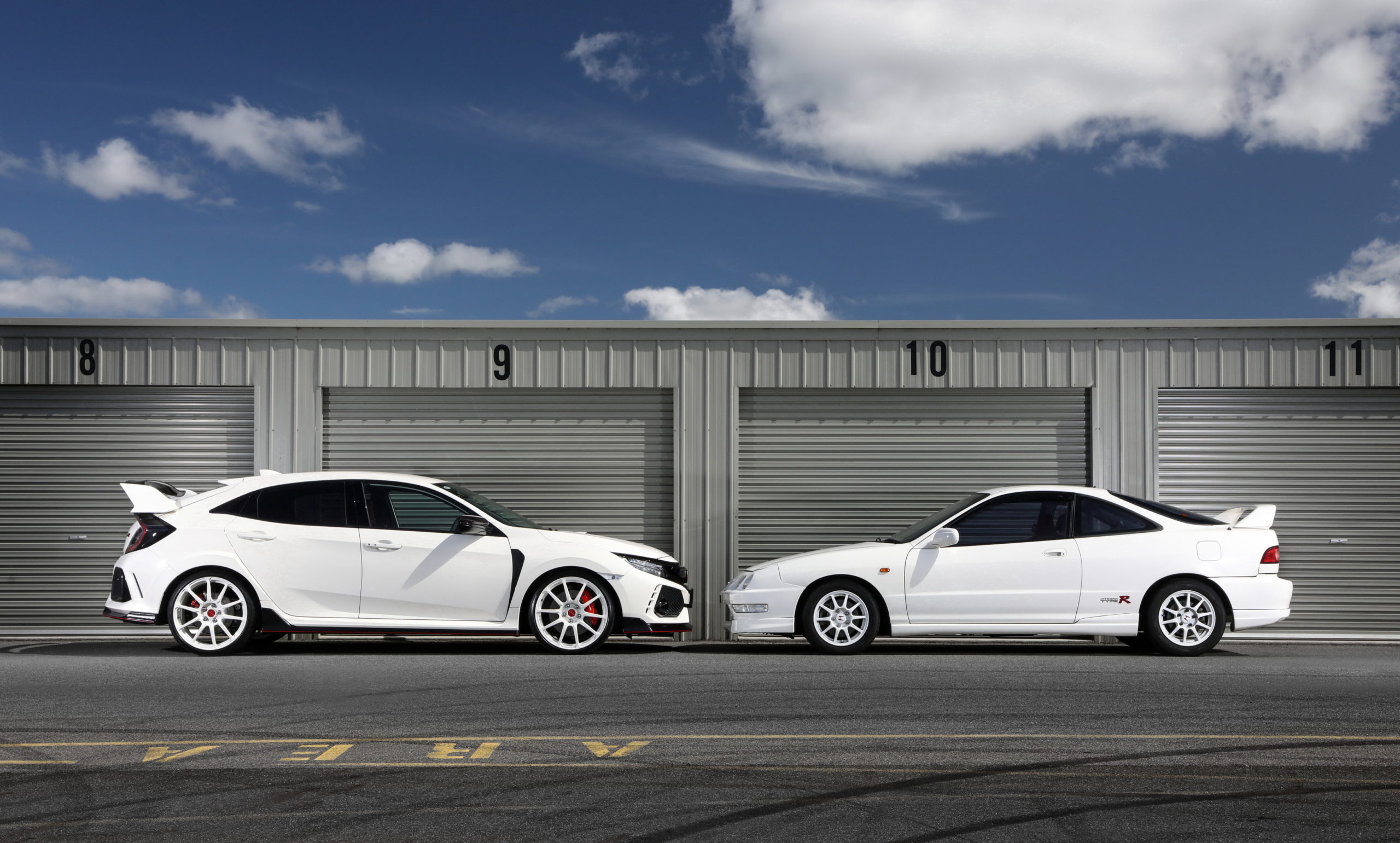 The bigger question is whether we’ll get the Integra wearing a Honda badge and if it will be sold in Australia. The Japanese brand recently changed up the way it does business in Australia, shifting to a new sales model with nationwide standard pricing and a focus on profitability over volume. This would seemingly make the new Integra a good fit, as it will be a niche offering that could command a premium price.

Priced right it could give the brand an affordable performance coupe to go up against Toyota’s popular 86 and compete against front-wheel drive hot hatches like the Hyundai i30 N and Volkswagen Golf GTI – albeit with its unique bodystyle.

For now we’ll just have to be patient until Honda and Acura reveal more, but performance car fans should be excited to have the Acura name back.