COMING SOON: 2022 DeLorean – back to the future for new EV brand

COMING SOON: 2022 DeLorean – back to the future for new EV brand 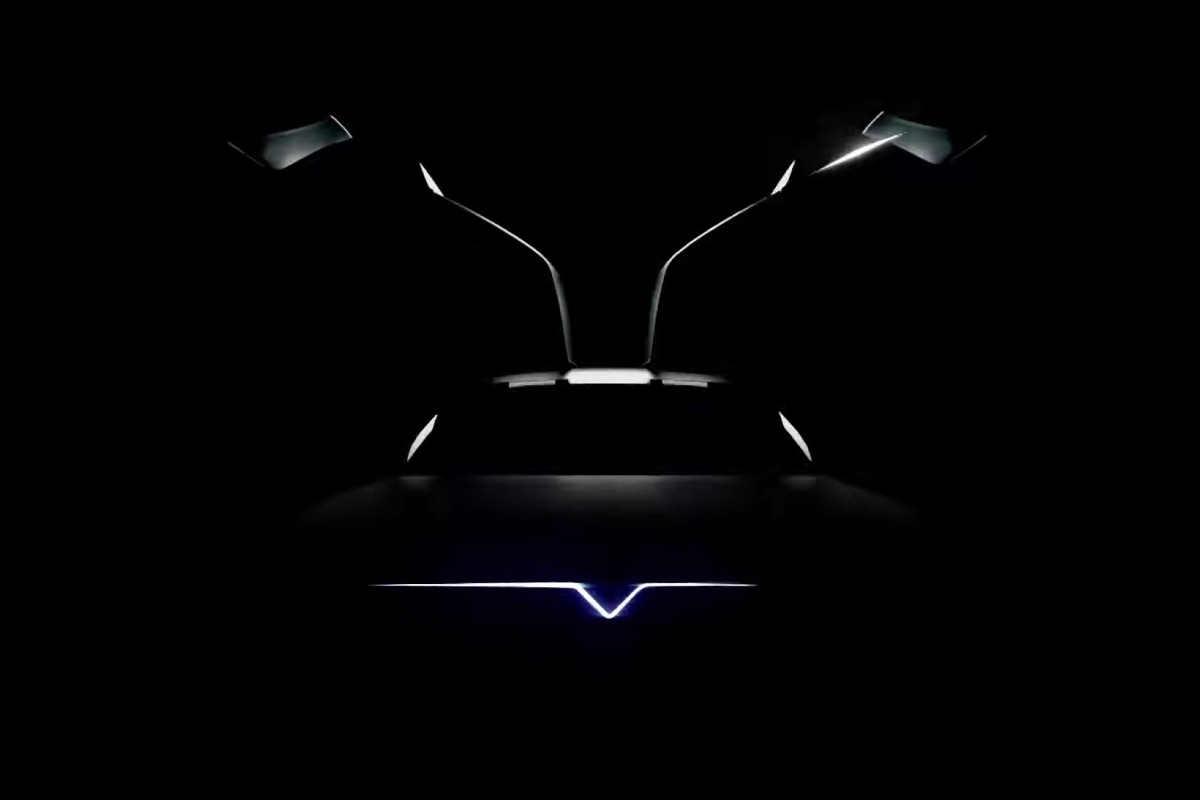 The latest DeLorean teaser is hinting at an electric future

Who: DeLorean Motor Company
What: A new electric version of the 1980s sports car
When: 2022
Why: Because EVs and retro cars are both hot property these days

We’re going back in time with one of the 1980s most famous (or infamous, depending on your point-of-view) brands planning a comeback later this year.

Just like Marty McFly in the 1980s hit movie, Back to the Future, car buyers will soon be able to embrace both the past and the future with the help of a DeLorean. The company founded by colourful former General Motors executive, John DeLorean, that ended in drug trafficking charges but lived on thanks to the starring role of the DMC-12 in the Back to the Future movies, is planning a revival under its current ownership.

Well, technically speaking, the new DeLorean Motor Company (DMC) is actually an entirely separate entity that was set up by US-based, British-born mechanic, Stephen Wynne to to service the DMC-12 that were on the road. It became a successful business in its own right, servicing cars using original unused parts Wynne sourced from the remains of the original DMC.

The DeLorean brand is planning another comeback

‘The future was never promised’

Using the hype around this week’s Super Bowl, the new DMC released a 15 second teaser video online hinting at a new electric future for the brand.

However, the video is very light on details, only stating ‘The future is never promised’ with the hashtag #DeloreanEVolved hinting heavily at an all-electric version of the car.
Whether DMC will be offering an electric conversion or an all-new model inspired by the original is unclear.

Electric sports cars have become increasingly popular, so the new DeLorean would face a tough field of rivals that will include the likes of the Porsche Taycan, Audi RS e-tron GT, Rimac Nevera and Lotus Evija. 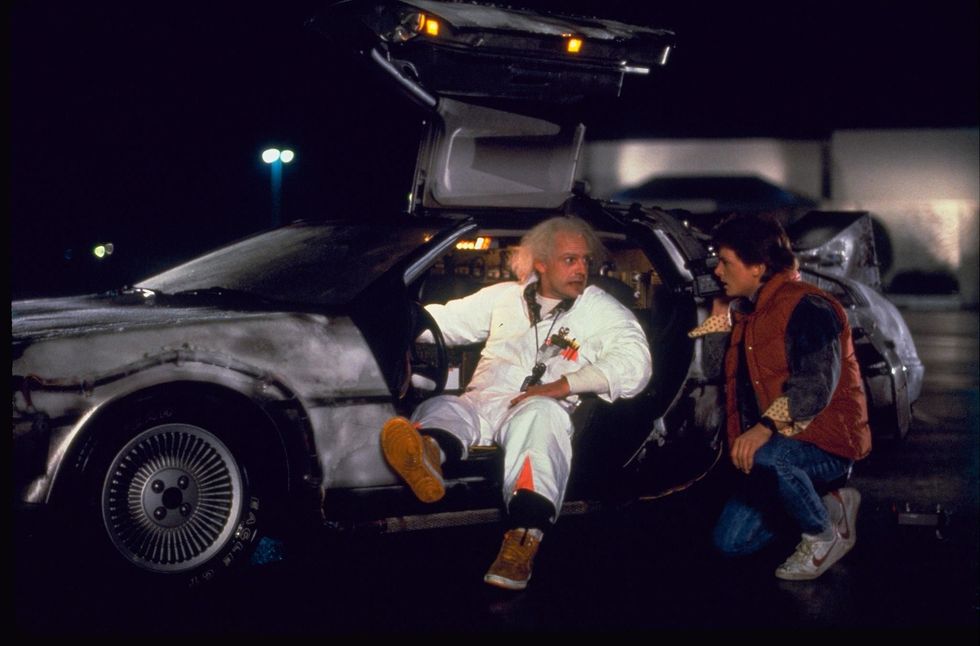 The DeLorean co-starred in Back to the Future with Christopher Lloyd and Michael J. Fox making it a more more successful movie star than car

While this all sounds exciting, it’s worth remembering that this isn’t the first time DMC has released a silhouette of the famous Gullwing doors. In January 2021 DMC and Italdesign, the Italian design house behind the original car, released a similar image on what was the 40th anniversary of the car’s first appearance.

At that time DMC announced plans to begin manufacturing new versions of the original car in limited volume thanks to a change in US that allowed for it.

However, this came after there were plans announced in 2015 to begin building new versions of the DMC-12 with a new petrol engine, replacing the Renault-Volvo V6 of the original. This obviously didn’t happen, so there’s no guarantee this electric DeLorean will make it to the roads in the future… and definitely not in the past.