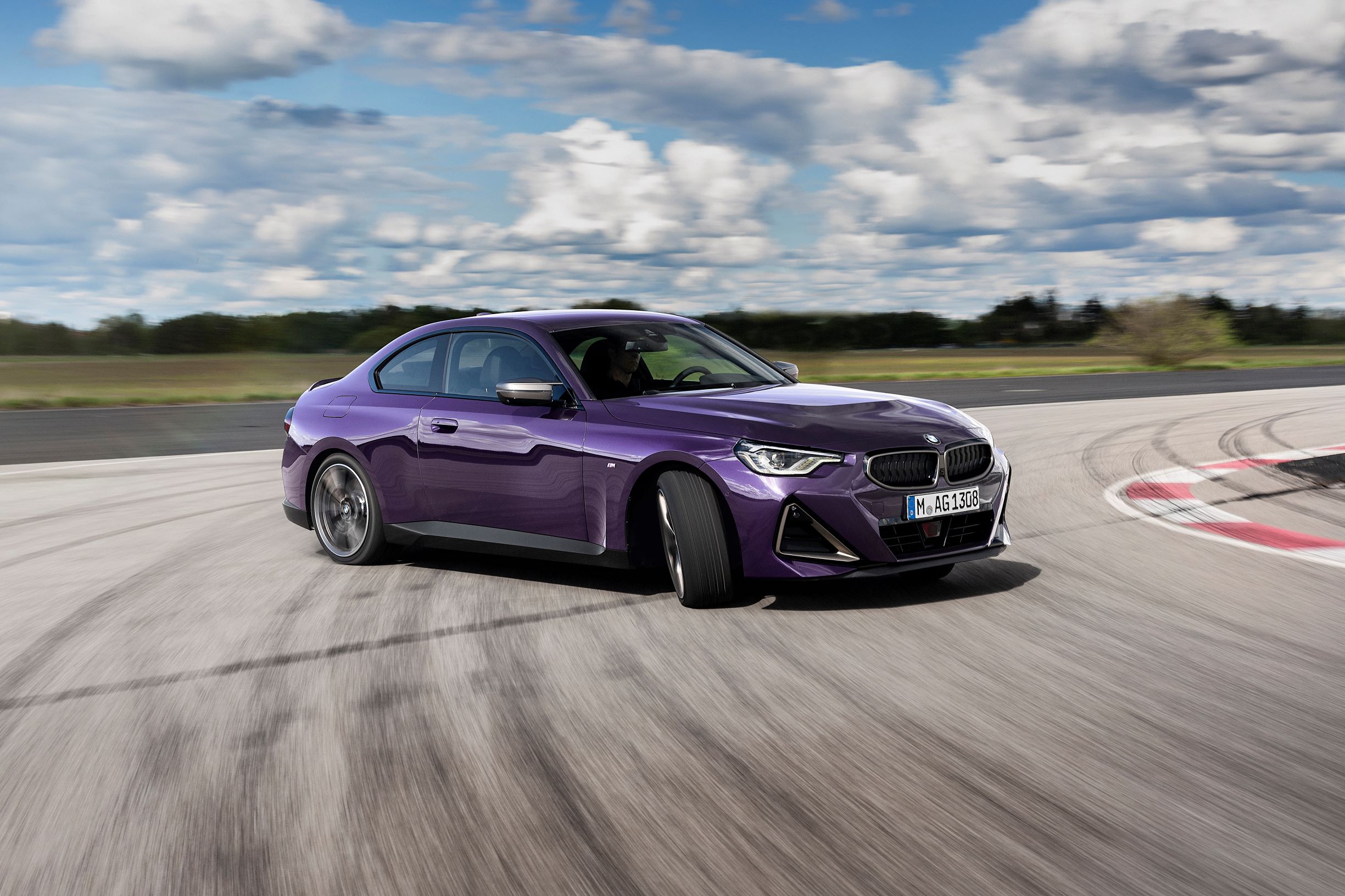 Who: BMW M
What: New compact, performance coupe
When: Late 2022
Why: BMW needs a new rival for Mercedes-AMG CLA45 and Audi RS3 Sedan 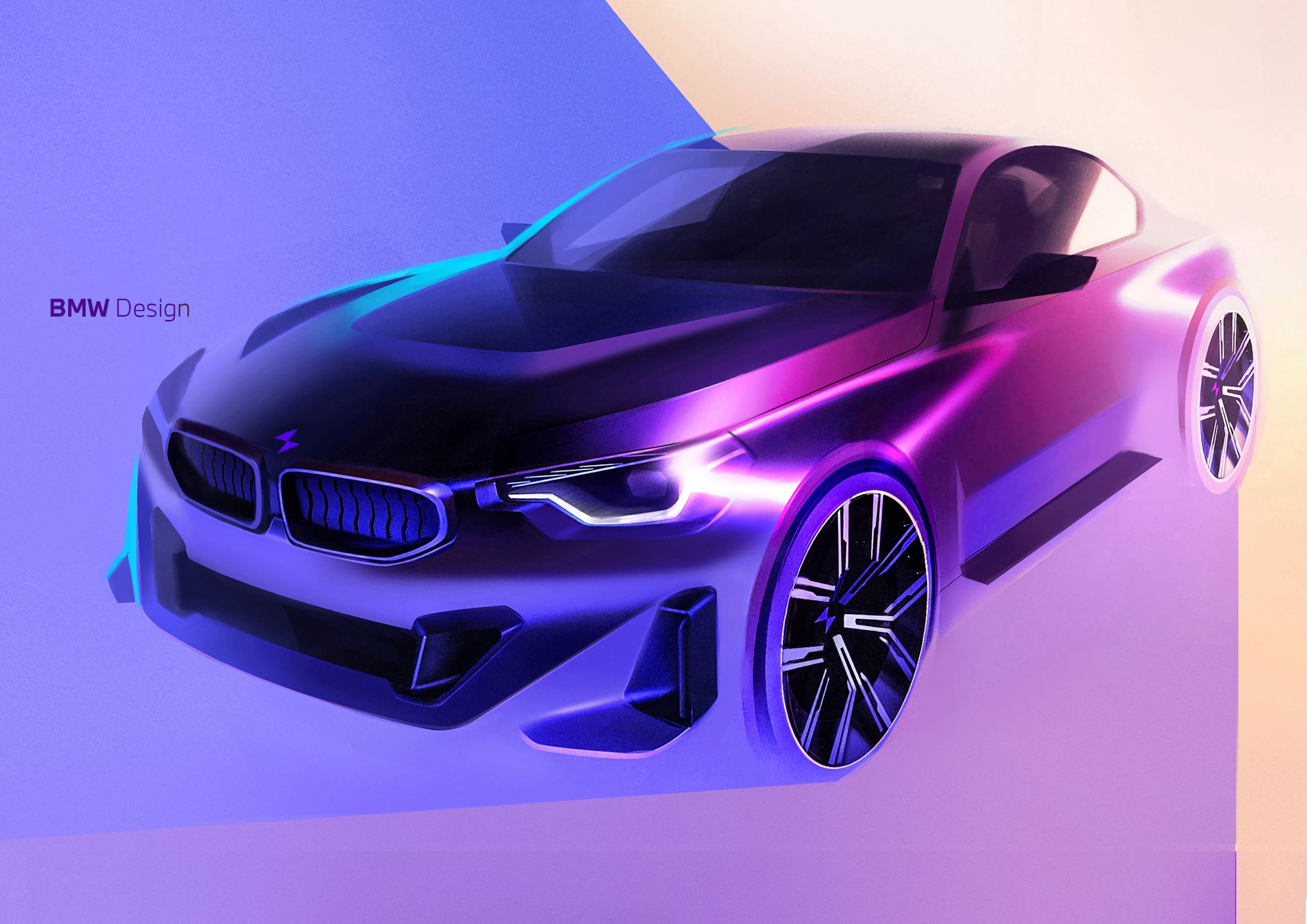 Bavaria’s most famous car maker has unveiled its latest offering, the new generation 2-Series, but it’s what comes next that should have performance car fans really excited.

That would be the new BMW M2, which the company has confirmed will be revealed sometime in 2022; likely hitting local showrooms by the end of the year. If the rumours emerging from Europe are accurate, it will be worth the wait.

READ MORE: Five things you need to know about the BMW M2 CS

The new 2-Series, revealed in M240i xDrive form in these images, is built on a new platform that is longer, wider and lower than the previous model and features chassis components from the bigger 4-Series. It’s also stiffer than the old 2-Series, with a 12 per cent increase in torsional rigidity, for improved handling. 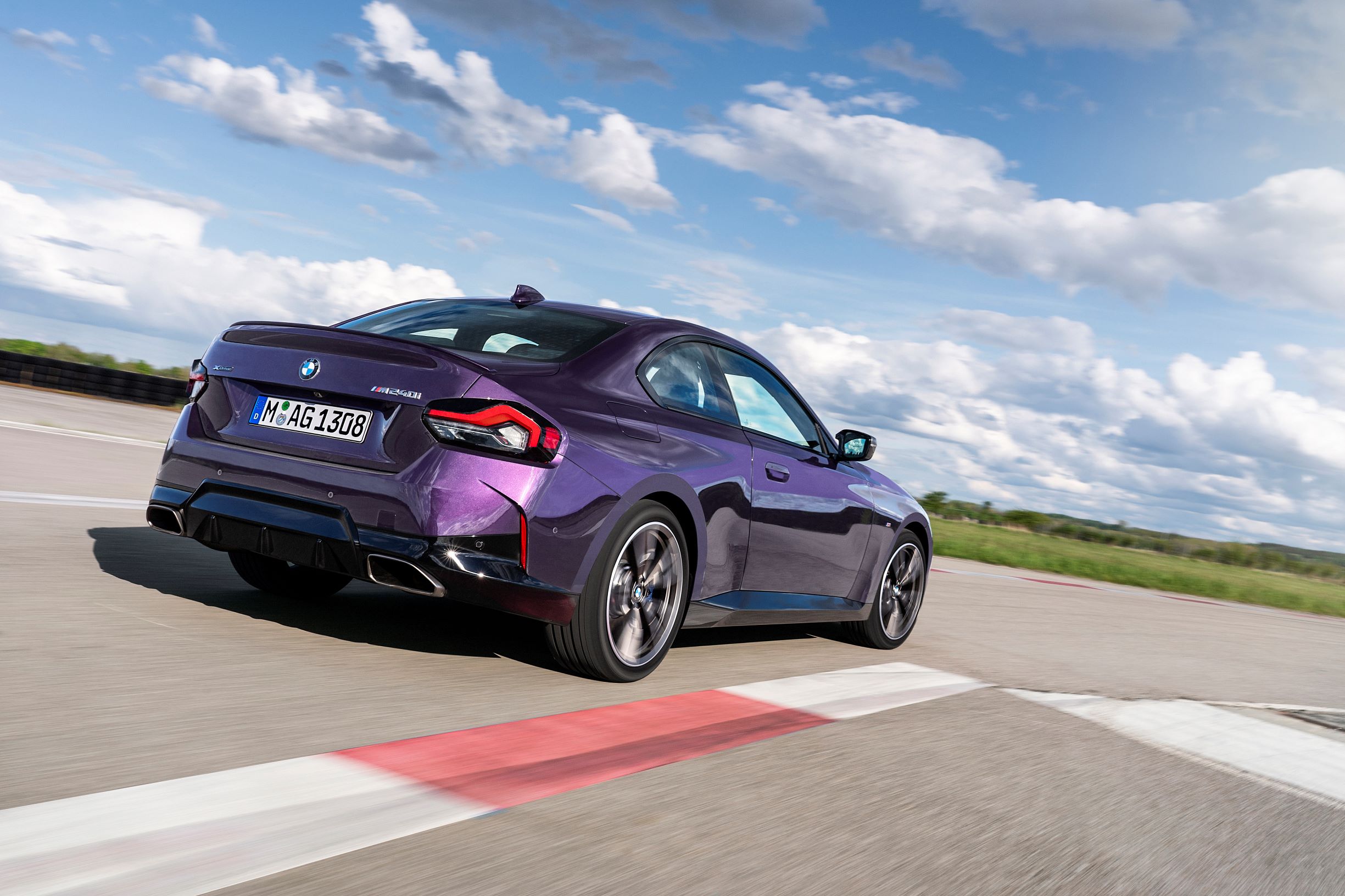 All of this will make an ideal platform for the M2, which will elevate it further with a raft of BMW M division enhancements. However, unlike the all-wheel drive M240i, the new M2 is set to stick with its rear-wheel drive format in a move that should please driving purists.

Aside from the chassis, the other major change will be under the bonnet where the out-going model’s ‘N55’ 3.0-litre twin turbo six-cylinder with the newer ‘S58’ engine. While it’s still the same 3.0-litre twin turbo inline-six layout, the new engine packs a lot more punch. It’s the same engine already used in the M3 and M4, but it’s likely to be de-tuned slightly to create a separation between the different M models. Even so, reports from Europe suggest the M2 will be packing as much as 305kW of power in its standard form, a huge leap from the previous model’s 272kW. And with the engine already capable of making up to 375kW in the M4 Competition, there’s plenty of scope for BMW M to turn up the wick for future M2 Competition and M2 CS models. 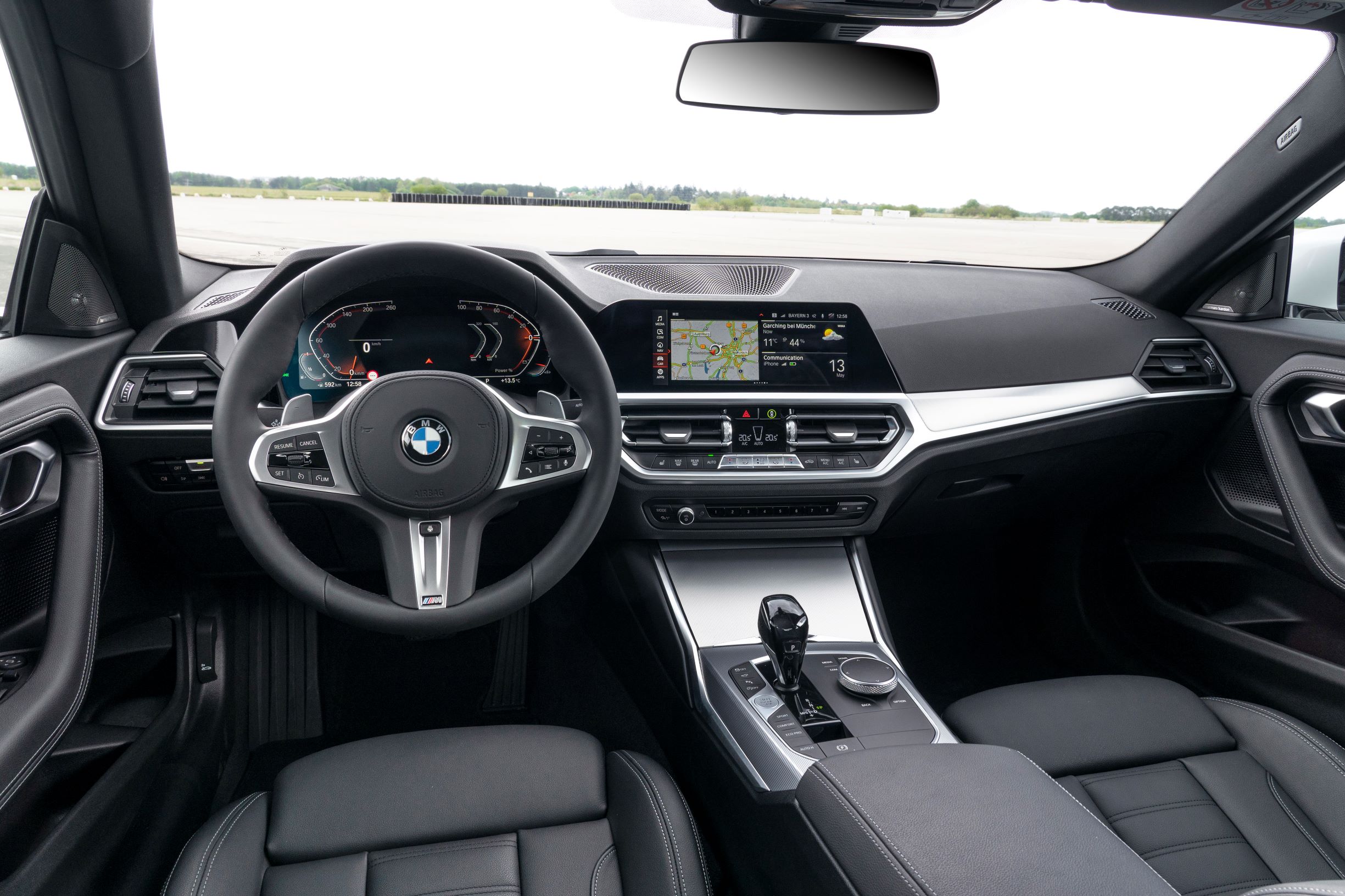 The engine will be paired with the option of either a six-speed manual or eight-speed automatic transmission; the latter is a replacement for the out-going model’s seven-speed dual-clutch ‘box.
But with the new M2 still at least 12 months from Australia, BMW compact coupe fans will need to be satisfied with the just unveiled M240i and 220i, which will be in the country by the end of the year. The new BMW 2-Series is longer, wider and lower than the old model

The M240i will be rolling on 19-inch M alloy wheels and comes with Adaptive M suspension, M Sport brakes and an M rear spoiler so will be a solid substitute until the M2 hits our shores.
So whether you’re happy with the M240i or willing to wait for the M2 in ‘22, BMW fanatics and compact performance fans are in store for a treat.