Who: BMW
What: The iX and i4 electric vehicles
When: Late 2021/Early 2022
Why: The German brand is accelerating its EV plans

BMW has announced details of electric expansion – revealing timing, pricing and initial specifications of its all-new i4 sports sedan and iX SUV.

The iX will land first, arriving before the end of 2021 in the fourth quarter of the year. It will give the brand a rival to the likes of the Tesla Model X, Mercedes-Benz EQC and Audi e-tron.

It will be followed in early 2022 by the i4, a battery-powered sedan with more power than the new M3 Competition. That means BMW will not only have a competitor to the likes of the Tesla Model 3 and upcoming Audi e-tron GT, but also its own petrol-powered sports sedan. 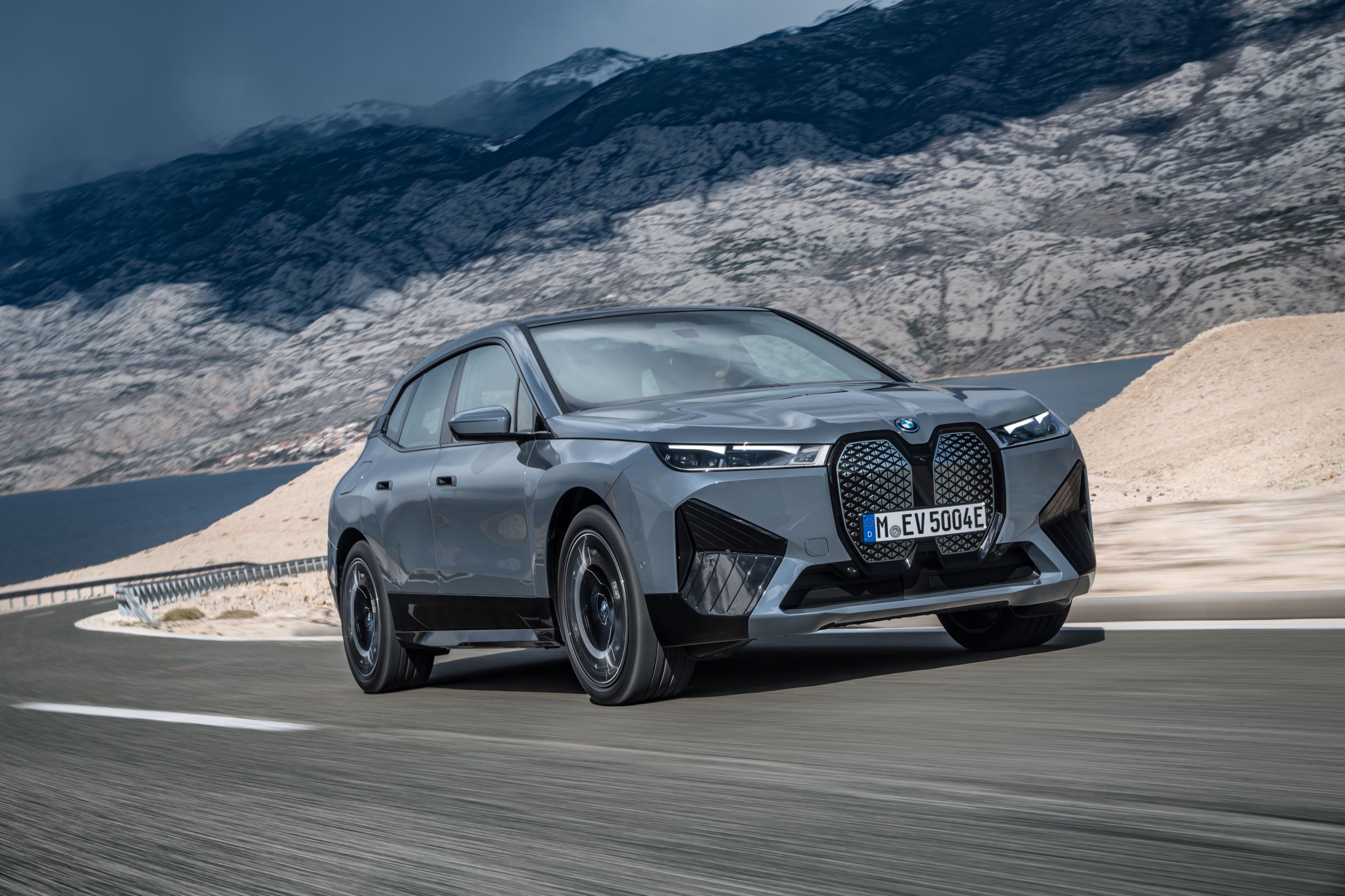 The arrival of the iX will mark a shift in BMW’s EV push, moving away from the niche i3 city car and i8 sports car and into the booming SUV market. To that end, the Bavarian brand will have a three-strong line-up to try and appeal to as many luxury SUV buyers as possible.

The range will begin at $135,900 for the iX xDrive40, which will boast 240kW of power and 630Nm of torque from its electric motors. It will be powered by a 77kWh battery pack which BMW claims will give it a driving range of 425km between charging.

Next up will be the iX xDrive40 Sport, priced from $141,900, which gets the same powertrain but a Sports Package that brings a more dynamic look, including 22-inch aerodynamic alloy wheels.

The range will be crowned, at least initially, by the iX XDrive50 Sport. It will cost $169,900 but will pack a more potent powertrain than the xDrive40. It gets a 112kWh battery pack to power electric motors making 385kW and 765Nm, which BMW claims gives it a 630km range.

But, wait, that’s not all. BMW Australia has confirmed it will add a M Sport tuned variant. The iX M60 will arrive at an unspecified later date, after the initial models have launched, and bring even more performance. BMW has teased it will make more than 440kW of power to ensure it earns its M badge. 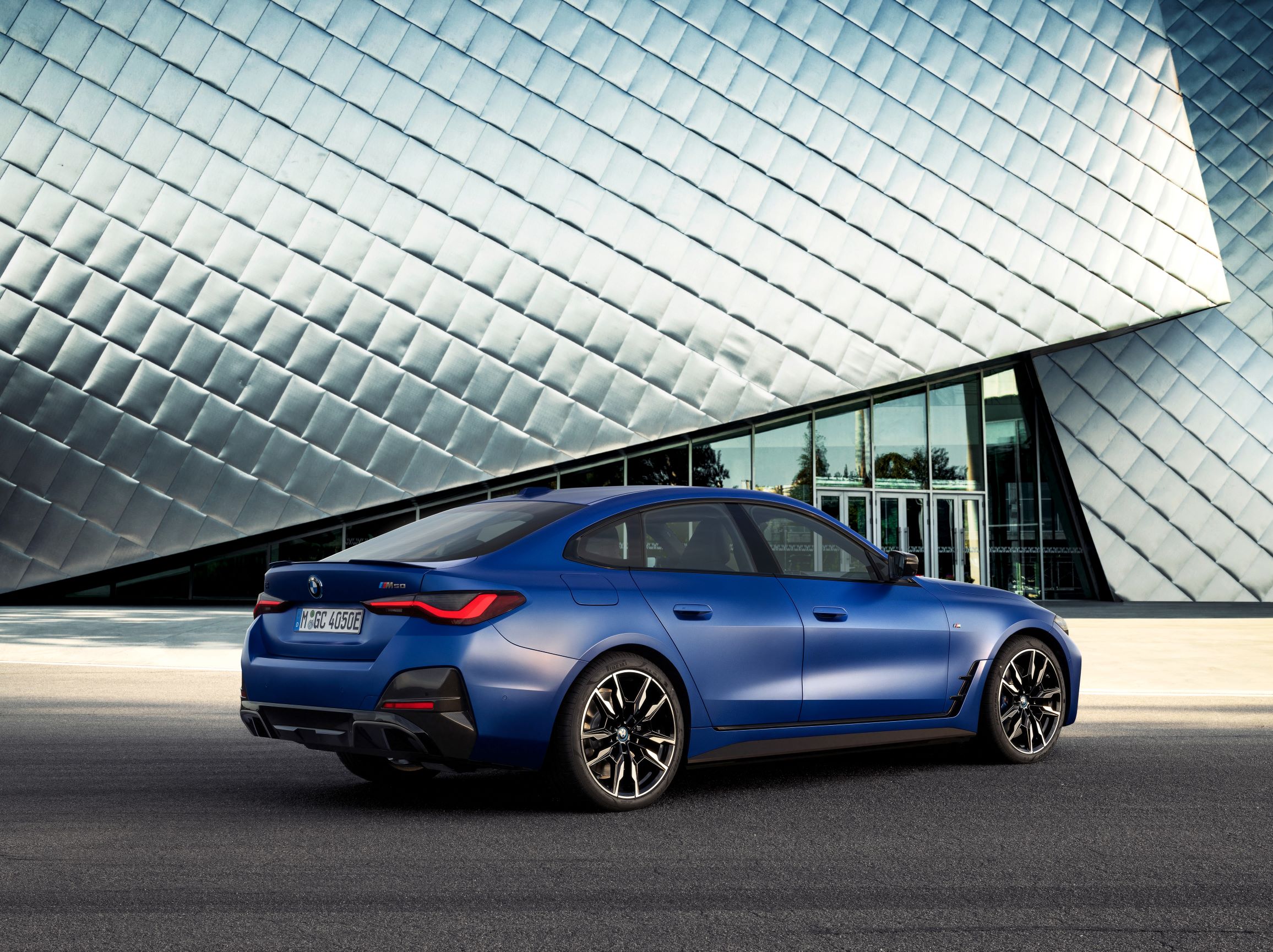 Before the iX M60 arrives, the i4 will launch with two variants – the economy focused i4 eDrive40 and the high performance i4 M50 – making the latter the first EV M model sold in Australia.

The eDrive40 will have a single 250kW electric motor and in true BMW-fashion it will be rear-wheel drive only. BMW claims it will have a driving range of up to 590km.

The i4 M50 sounds more exciting with its pair of electric motors, one on each axle, that will punch out 400kW and 795Nm; which compares favorably to the 375kW/650Nm 3.0-litre turbo six in the M3 Competition. The company claims it will launch 0-100km/h in just 3.9 seconds while also having a range of 510km.

The M50 will also come with adaptive M suspension with bespoke tuning to account for the extra weight of the motors and batteries. It also gets M Sport brakes and 20-inch M alloy wheels to complete its performance upgrade.

Pricing for the i4 won’t be announced until closer to its launch.