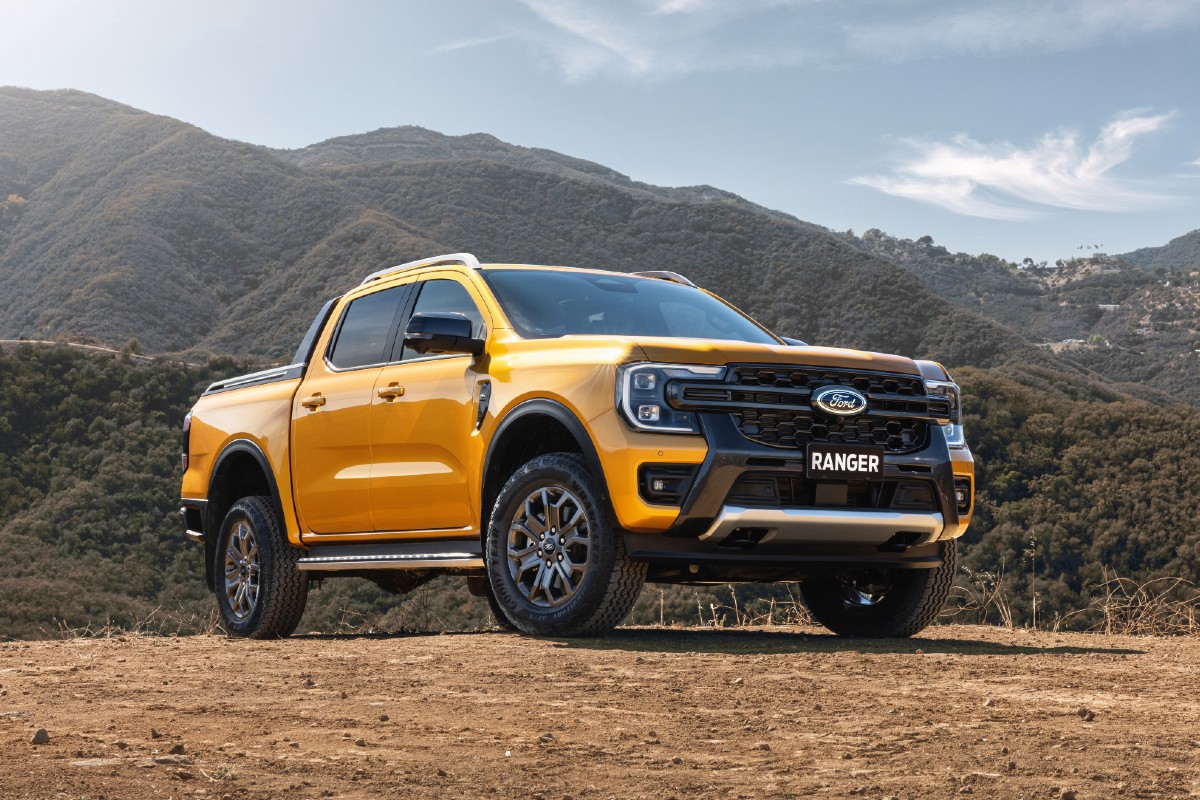 As the calendar rolls into 2022 it’s time to look ahead at what new models are coming down under this year.

We’re starting this week-long preview by looking at vehicles for Adventure, like utes and off-roaders.

There are few new models arriving in 2022 with as much expectation and pressure as the next-generation Ranger. It’s the backbone of Ford Australia, accounting for almost 70 per cent of total sales for the blue oval, so ensuring it continues its popularity is a must.

Due to arrive in showrooms by the middle of the year, Ford has confirmed the new Ranger will have the option of a V6 turbo diesel engine, as well as four-cylinder options.

The new Ranger Raptor is also due to be unveiled in February, which means it could arrive in showrooms before the end of the year.

The new Ranger has been developed alongside the Volkswagen Amarok, but because Ford has led the project the German brand won’t launch its model until 2023. Which means another 12 month relying on the current Amarok.

Fortunately, Volkswagen Australia has another trick up its sleeve – the Amarok W580X. Developed in partnership with Walkinshaw Group, the follow-up to the ‘GT-spec’ W580 is a more rugged, off-road capable version of the Amarok that is targeted at the likes of the Ranger Raptor and Nissan Navara PRO-4X Warrior.

It’s due to go on sale in April, which should help see Volkswagen through until the reveal of the new Amarok sometime in 2022. 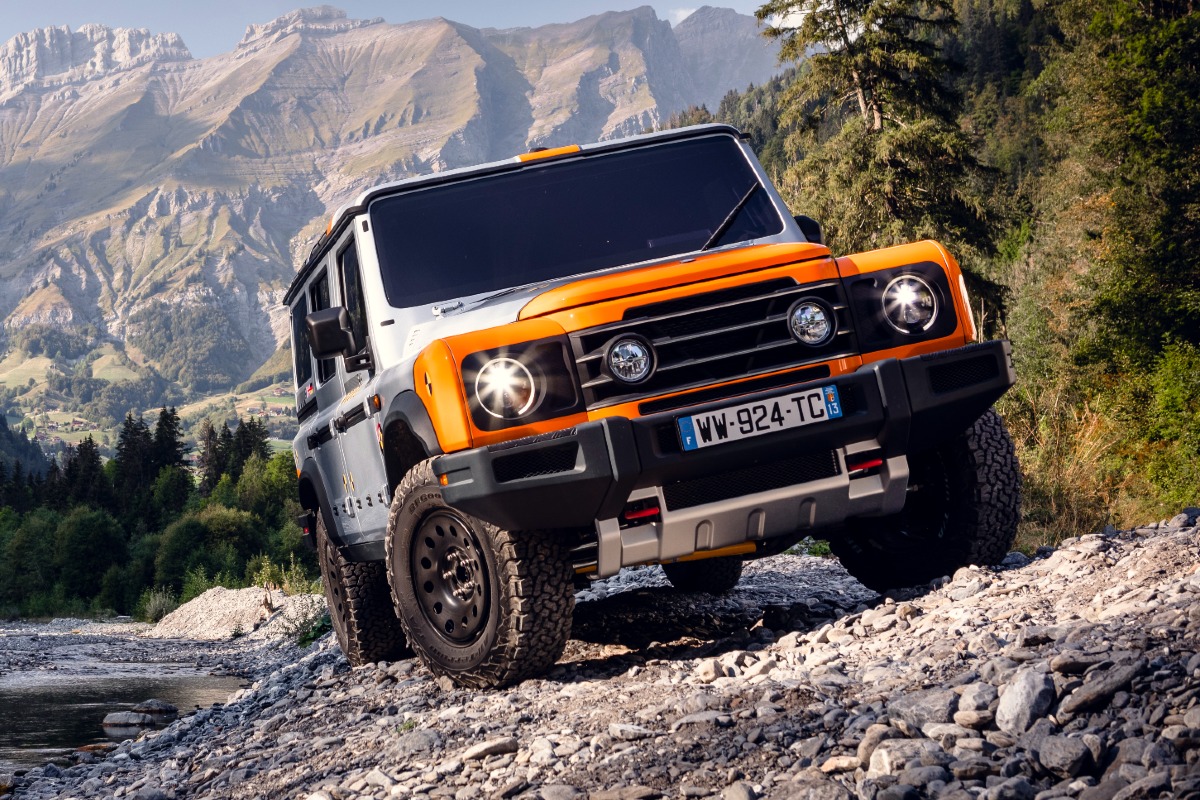 Australia will not only get a new off-roader in 2022, but will get an all-new brand. Ineos Automotive is part of the industrial chemical giant of the same name, owned by British billionaire, Sir Jim Ratcliffe.

He wanted something to replace the rugged simplicity of the original Land Rover Defender, and with nothing suiting his needs on the market he decided to build his own. Developed in partnership with Magna Steyr and BMW, the Grenadier has been designed as a ‘go-anywhere’ off-roader for those who want functionality above everything else.

Ineos will set-up a small group of retail outlets and begin selling the Grenadier by the last quarter (October-December) of 2022.

Originally tipped for a 2021 arrival, RAM Australia is set to up the ante in the US pickup market with the arrival of the 1500 TRX by the middle of ‘22. While the 1500 has already proven a popular model in Australia, the TRX will give arch-rivals Chevrolet (sold through General Motors Specialty Vehicles) something to worry about.

The TRX is powered by a 6.2-litre supercharged Hemi V8 which makes 523kW of power and 881Nm of torque, there’s no doubting the performance credentials of the TRX.

It will give RAM Australia a rival to not just the Chevrolet Silverado 1500 but should also make people think twice before buying a Ford Ranger Raptor, Volkswagen Amarok W580 or Nissan Navara PRO-4X Warrior. 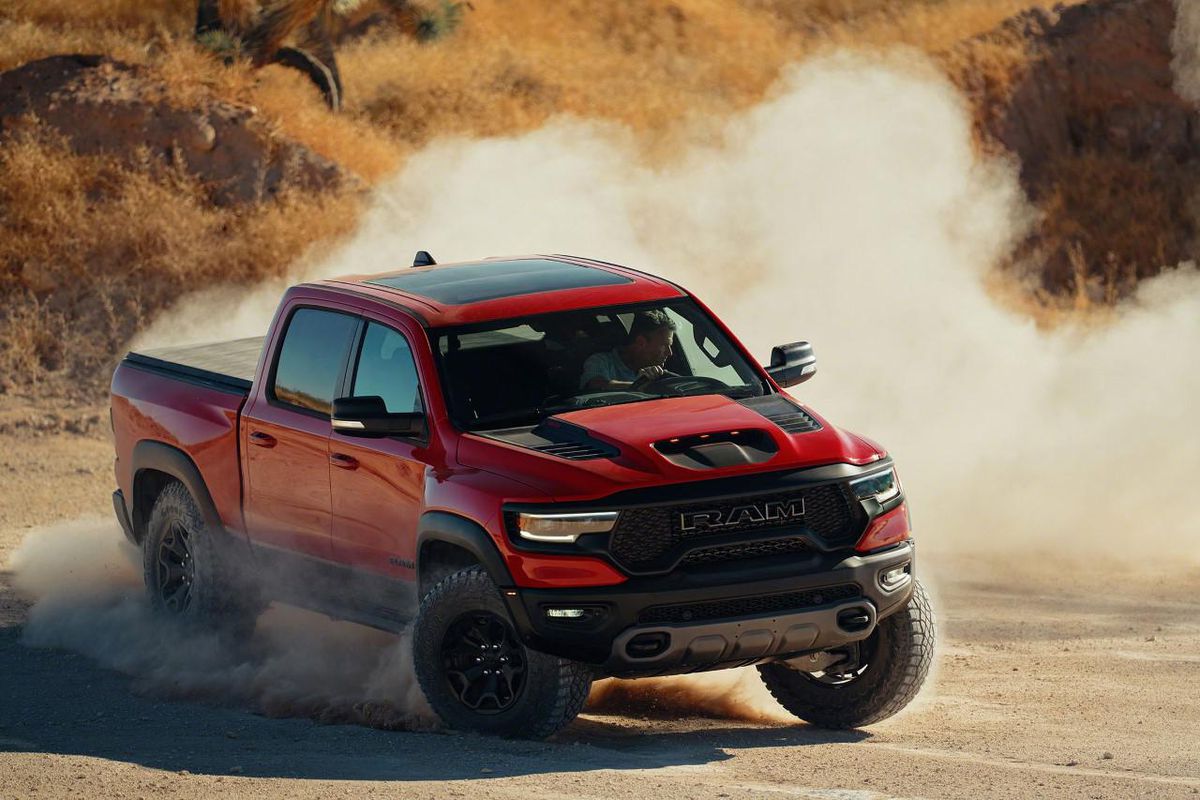 Having refreshed its line-up with the arrival of the Wrangler and then Gladiator in recent years, Jeep will introduce arguably its most important new models in a decade – the new-generation Grand Cherokee and Grand Cherokee L.

The five- and seven-seat versions of the US brand’s core model has traditionally been the brand’s most popular model down under. But with the current model now more than 10 years old, it’s overdue for the all-new duo.

The new Grand Cherokee range gets a fresh look, sits on a new platform and gets new engine options – including a plug-in hybrid option.