Porsche is predictable – in a good way.

The German brand has established itself as a dominant force in sports cars in large part thanks to the consistency of its range. Not only in terms of performance but also the way each new model rolls out its variants in careful order.

It seems Porsche has taken a leaf out of Sesame Street book with each year of a new 911 brought to us by a letter – 2019 was ‘C’ with the Carrera and Cabriolet, 2020 is ‘T’ with Turbo and the upcoming Targa and 2021 will be the letter ‘G’ with the hotly-anticipated GTS and GT3. 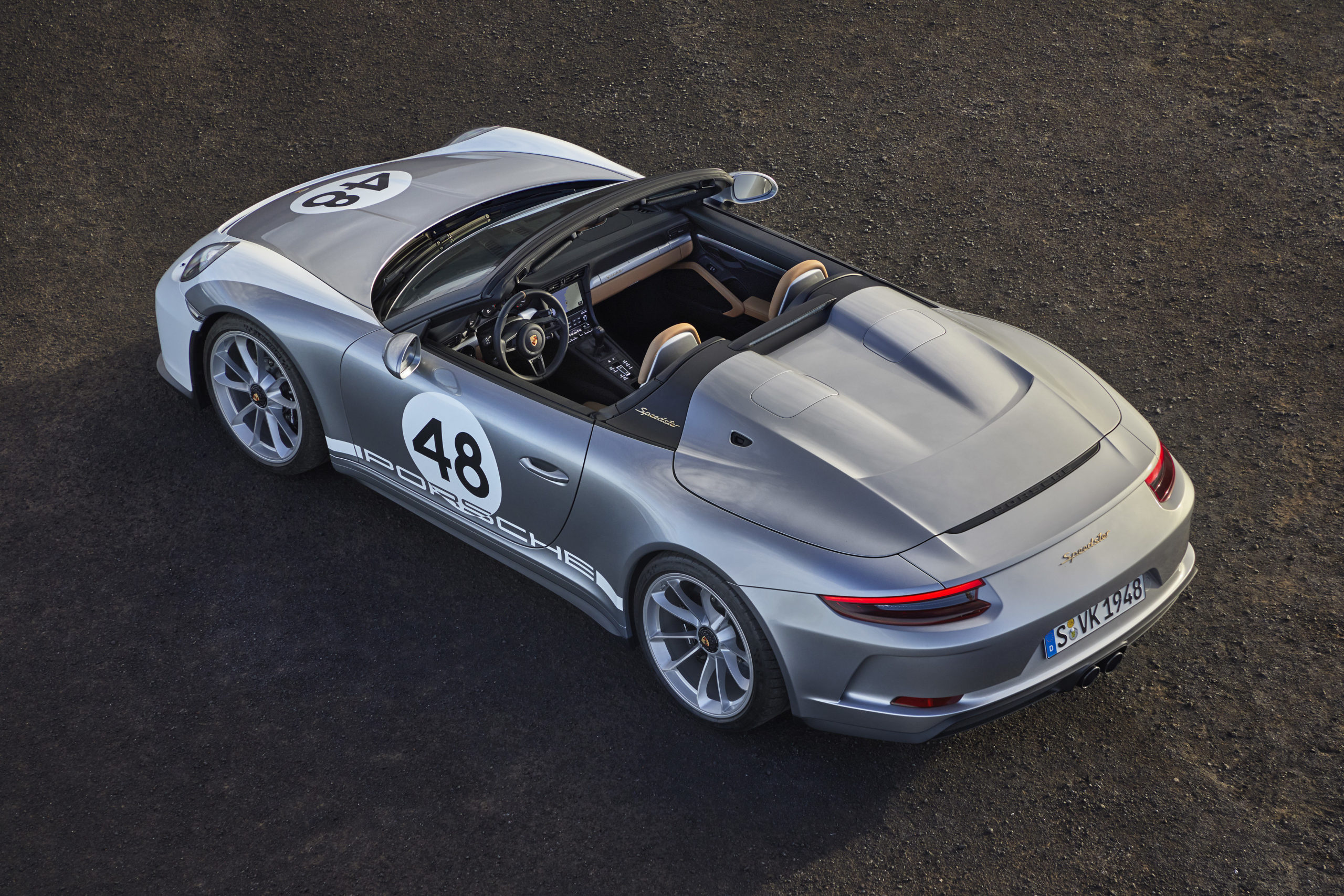 The 911 Speedster debuted an updated 4.0-litre flat-six for Porsche.

It’s the latter we want to focus on with more and more information leaking out about how and when the next track-focused 911 will arrive. Just this week examples of both the be-winged GT3 and wingless GT3 Touring were spotted testing at Germany’s Nurburgring, looking close to production form.

It’s understood the arrival of the Taycan and and forthcoming Macan electric vehicles have eased pressure on Porsche’s need to tighten its emissions regulations, so the new GT3 has avoided the pressure to switch to a turbocharged engine and instead will enjoy a free-revving naturally-aspirated motor as it always has.

The engine in question is expected to be the same 4.0-litre flat-six that was featured in the 991-generation farewelling Speedster. It was already an evolution of the engine found in the GT3 but featured some crucial upgrades, including individual throttle bodies taken from the 911 GT3 R race car as well as integrated petrol particulate petrol filters, in a nod to efficiency.

Porsche teased a glimpse of the new 911 GT3 (blue car) in its Super Bowl commercial.

This version of the engine makes 375kW of power and 469Nm of torque; a small bump up from the GT3’s previous 368kW and 460Nm, but an increase nonetheless. However, it’s believed there is more performance to be extracted from this iteration of the engine so expect it to be even more potent in the new 992-generation GT3 with even more to come in the inevitable GT3 RS.

Porsche already previewed the car in a blink-and-you’ll-miss-it cameo in its Super Bowl commercial, but one of the interesting revelations from recent spy shots of the new GT3 is the aerodynamic package is more obvious. The bonnet features a pair of large intakes, an aggressive front splitter and a large rear wing with racing-stye ‘swan neck’ mountings.

Expect the new GT3 to be unveiled early in 2021 before it arrives on local shores in the second half of the year.