BMW has shown off its new-generation M3 tackling the challenges of Germany’s Nurburgring Nordschleife.

Test driving on both the 20km circuit and the surrounding roads are vital to ensuring this latest iteration of the M3 lives up to the nameplate’s heritage.

It’s also important to get the car right because the compact sports sedan market is one of the most fiercely contested with the M3 going up against the likes of the Mercedes-AMG C63, Audi RS5 Sportback and Alfa Romeo Giulia QV.

As per usual the M3 is being developed alongside the M4, because the more obvious styling differences between them with the coupe’s bold new grille, they share the same platform underneath. Here’s what we know so far about the new sports sedan.

The M3 at its best has an inline six-cylinder engine, and while the naturally-aspirated version in the E46 generation remains sorely missed, this new model will get the latest iteration of the brand’s straight-six.

Dubbed the S58 the 3.0-litre twin-turbo unit has already debuted in the X3 M and X4 M. In those hi-po SUVs it makes 375kW of power and 600Nm of torque so expect similar performance for the M3. That leaves scope for more in future CS and CSL versions that are inevitable in the M3’s lifecycle.

Your choice: Manual or automatic

BMW has been gradually moving away from dual-clutch transmissions with each new model. The M3’s bigger brother, the M5, uses an eight-speed torque converter auto and it appears to have been carried over onto this new model.

But that won’t be the only gearbox available. A report from Road & Track last year carried confirmation from BMW M Boss Markus Flasch that the new model will get a manual transmission.

While it’s likely to be a rare option, given Australia’s preference for two-pedals, it will be music to the ears of driving purists. 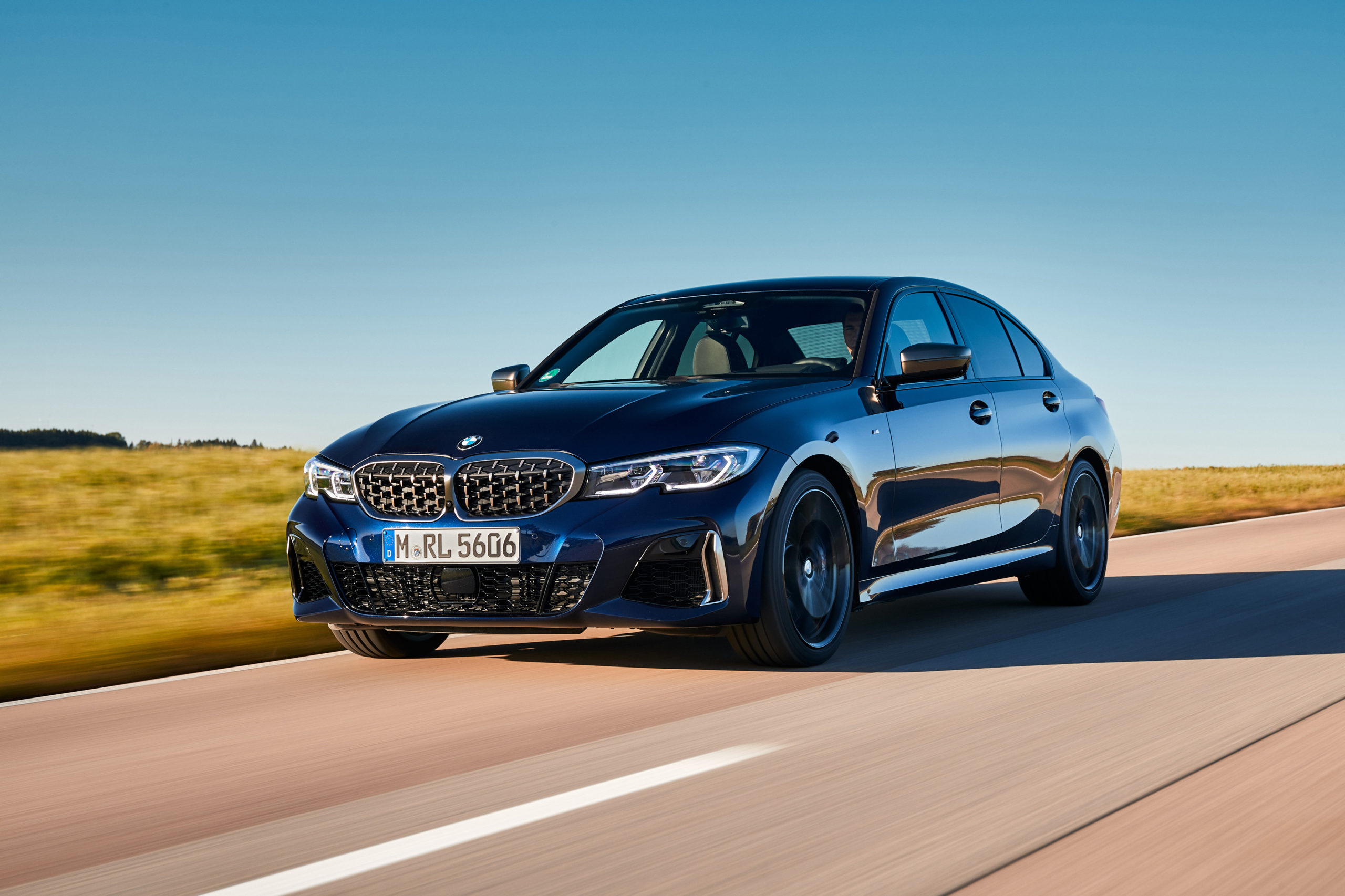 And speaking of purists, that manual gearbox will only be available with the new M3’s rear-wheel drive layout. Because, in a first for the M3, BMW will offer all-wheel drive traction as an option.

Once again taking lessons learnt on the M5, the Bavarian brand will fit its xDrive system for better traction, especially important in Europe and the US markets where snow and ice are common in winter.

The good news is this all-wheel drive system has the ability to decouple the front axle, which means drivers will still be able to drift an M3 fitted with xDrive – should their heart desire.

The emergence of this video showing an almost production-ready M3 suggests the car is close to public launch. The 2020 Los Angeles Motor Show planned for November was the most likely candidate to host its unveiling but the on-going coronavirus pandemic is probably kyboshed those plans.

Still, expect the wraps to come off by the end of 2020 with the M3 hitting Australian roads by the second half of the year.