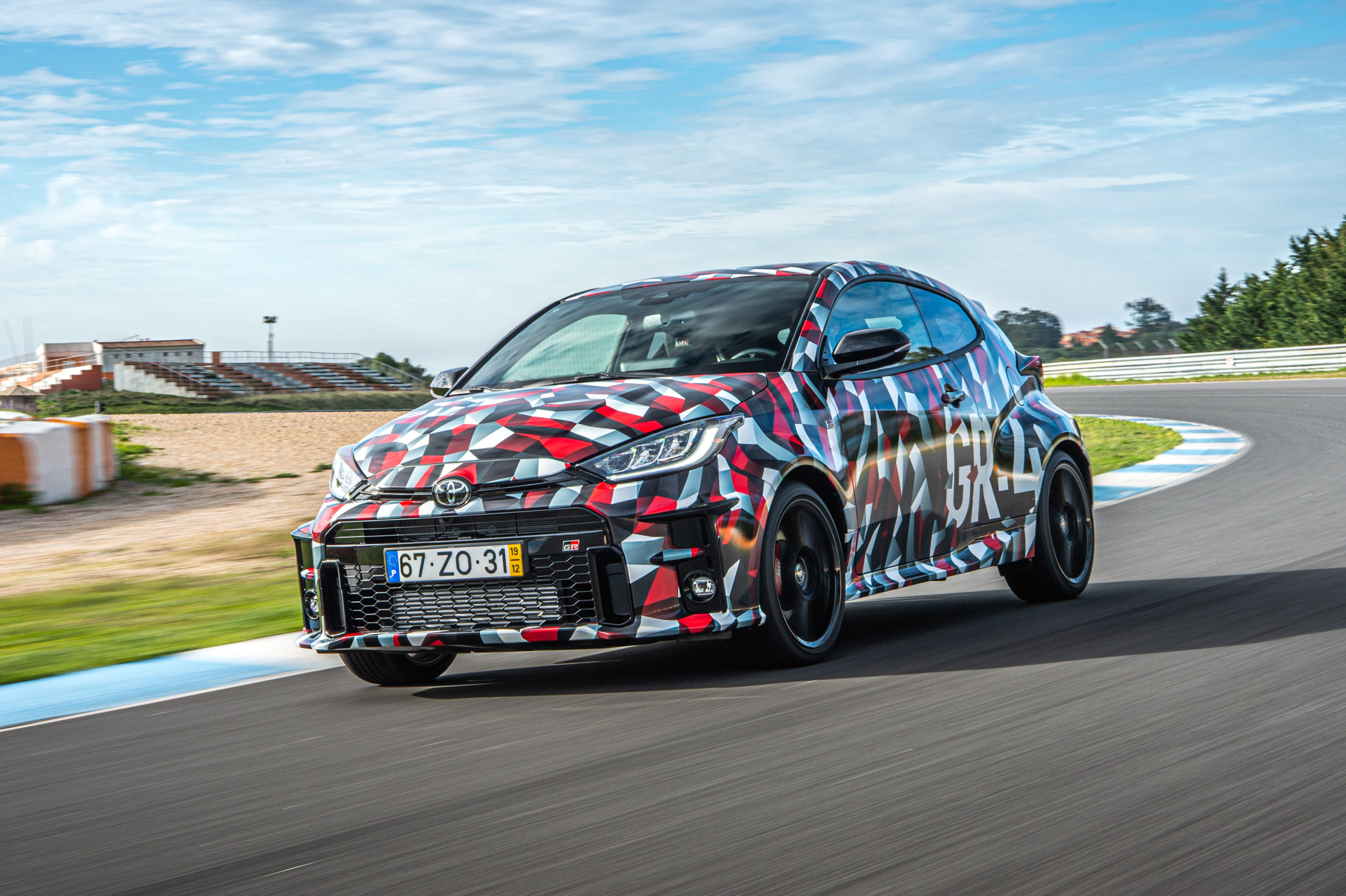 Yesterday we began our look at the most interesting new models headed down under in 2020.

Now it’s time to finish our list of hot hatches, sports cars, SUVs and Utes that will get your pulse racing this year.

The South Korean brand’s first hot hatch has been a success since it launched in 2018, but it has been missing one vital component – an automatic transmission. As nice as the six-speed manual is, we Aussies prefer a two-pedal layout generally, and thankfully an option is on the way for an updated i30 N due late this year.

While originally due in late 2019, delays in the development of the all-new eight-speed dual-clutch transmission have pushed its introduction back. It should help make the i30 N an even more appealing proposition.

The British brand has given its sports car a major mid-life makeover and upgrade – introducing fresh looks and a refined line-up. You can already order your new-look F-Type with deliveries set to begin later this year.

Jaguar has slashed the expansive range from 28 options to just six variants, but you can still choose between a 2.0-litre turbo four, supercharged V6 or supercharged 5.0-litre V8. 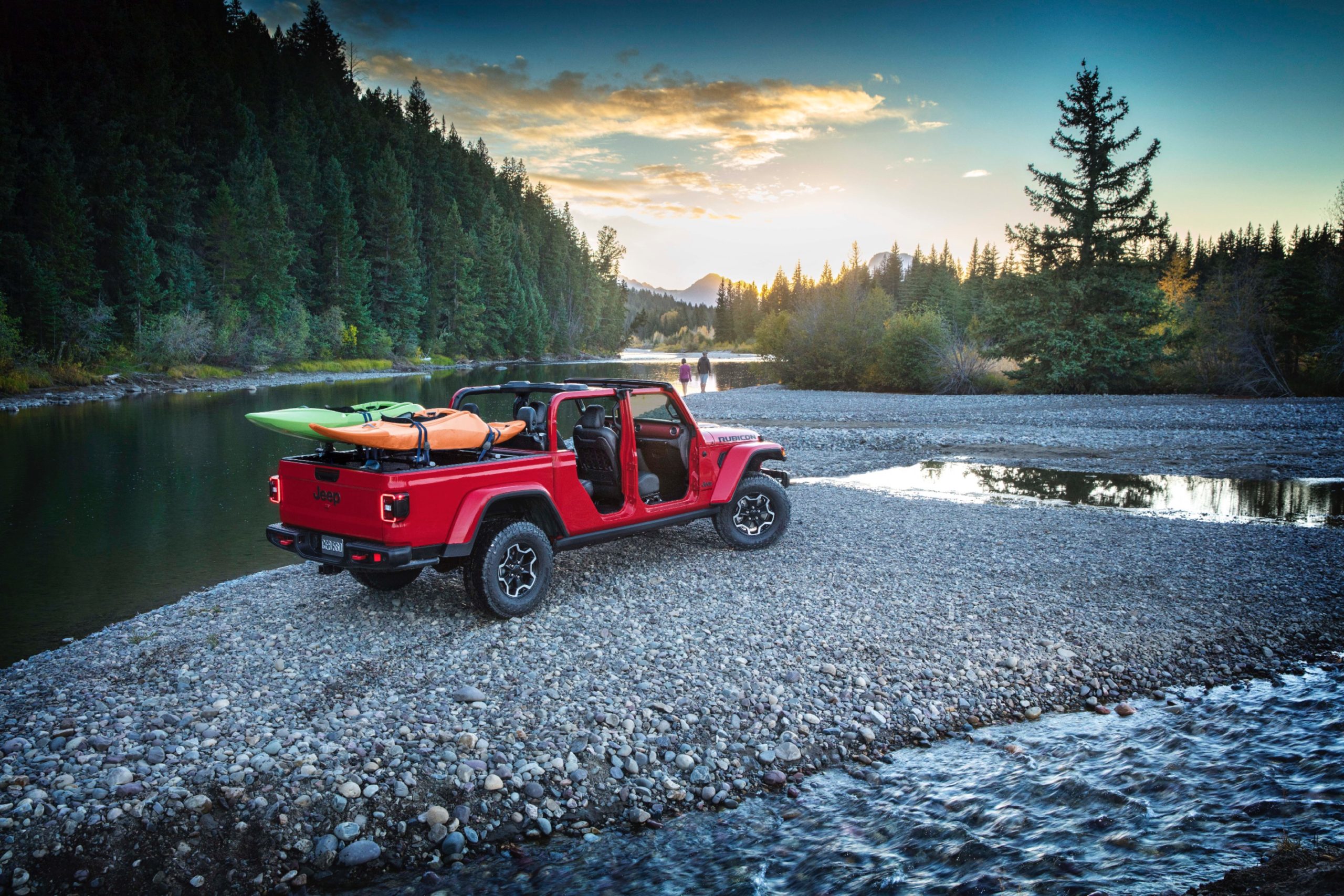 The long awaited American ute will finally hit Australia around the middle of the year, which should make off-road enthusiasts and lifestyle ute lovers equally happy. Based on the hardcore Wrangler 4×4, the Gladiator adds a tray to give the brand an entry into the most popular segment of the Australian new car market.

While it’s unlikely to have the Toyota HiLux and Ford Ranger running scared, the Gladiator will bring a unique look and serious off-road capabilities that will appeal to a wide audience. 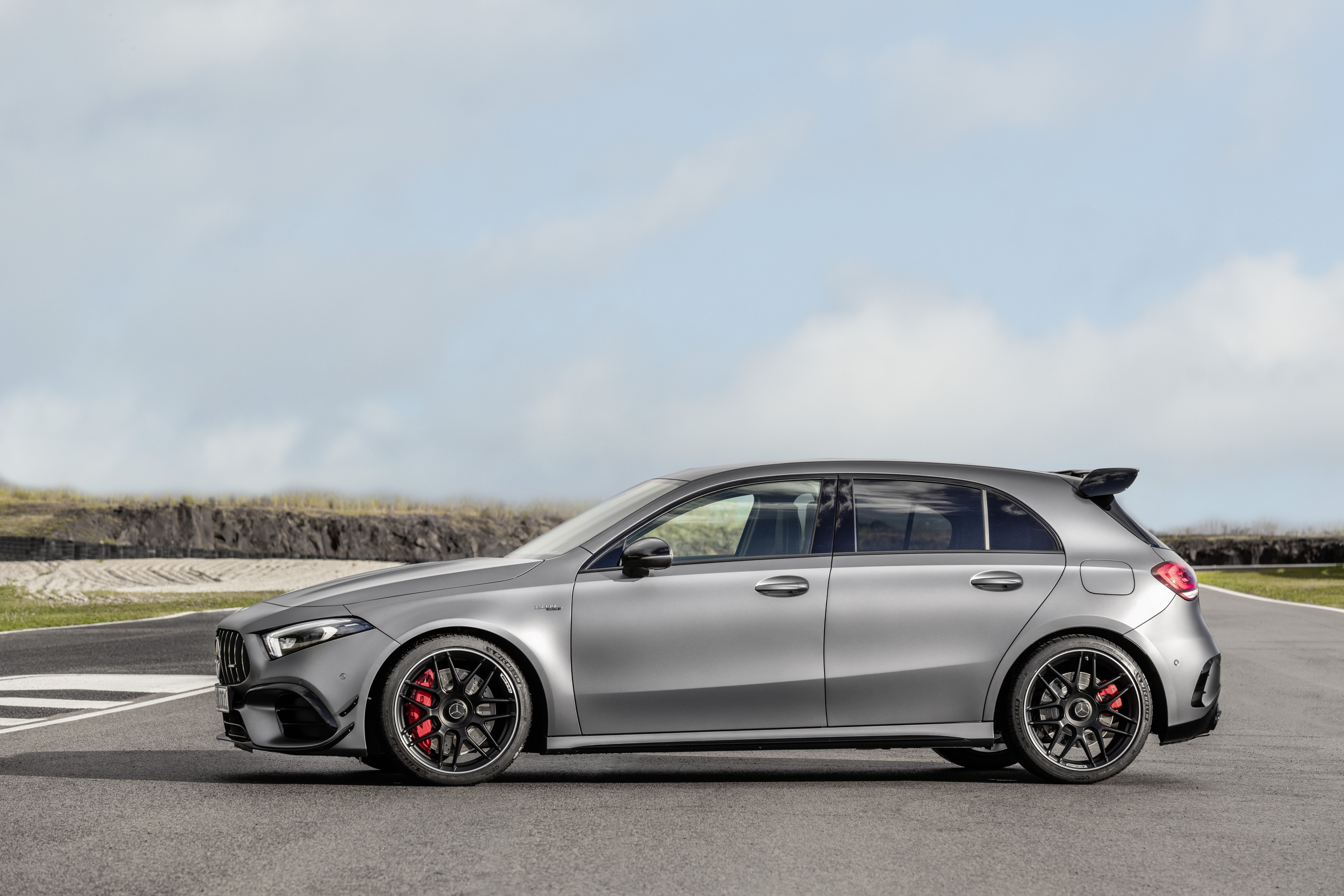 A hot hatch with 200kW of power was considered fantasy a decade ago, now Mercedes’ hot rod division, AMG, is about to unleash one packing more than 300kW. The A45 hatch and four-door CLA45 are set to arrive in the first quarter of the year, powered by a 2.0-litre four-cylinder turbocharged engine that somehow pumps out 310kW and 500Nm. In such a diminutive body expect mind-blowing performance. 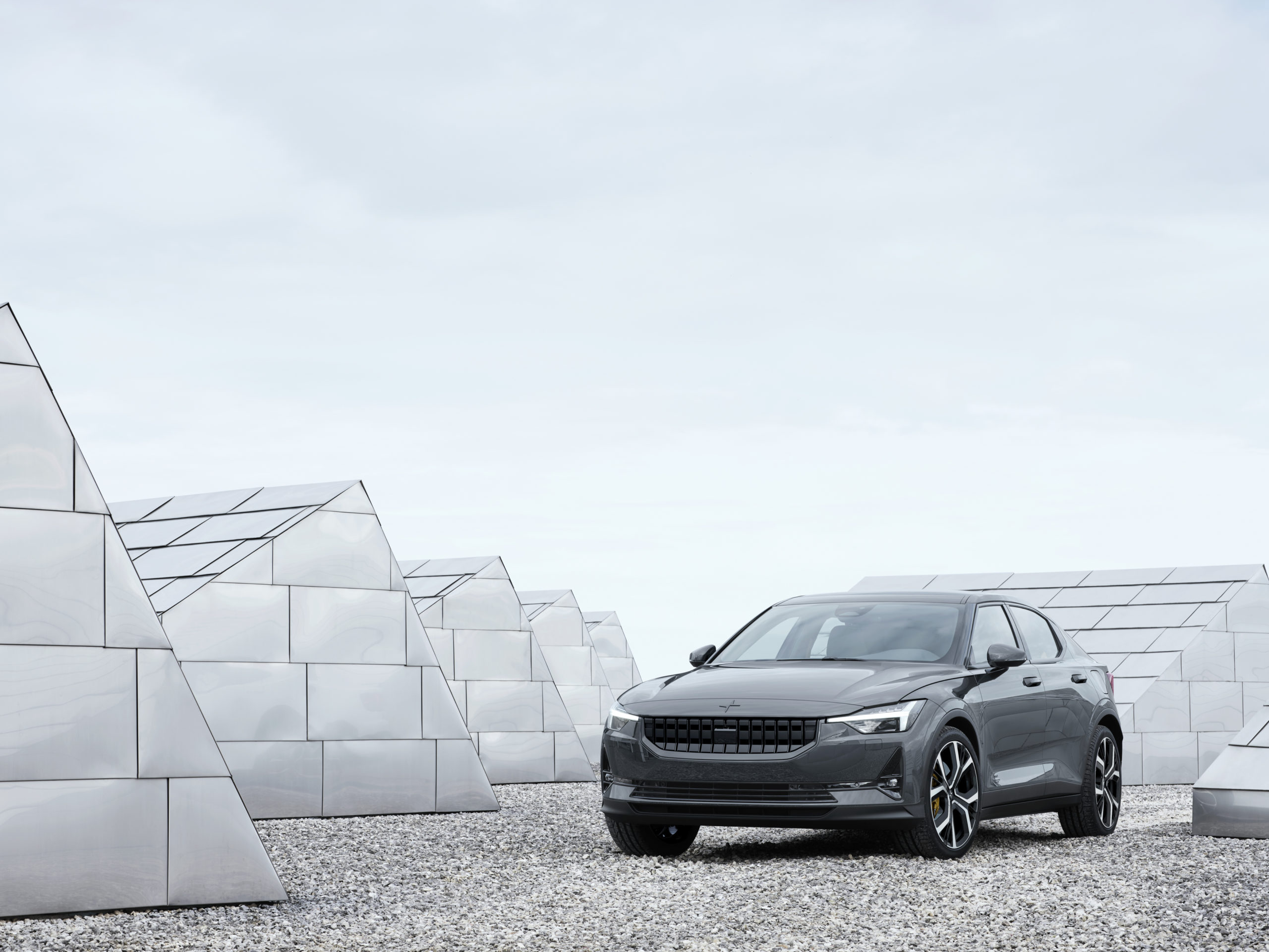 Supercars fans will remember Polestar as Volvo’s answer to AMG or HSV, the Swedish brand’s high-performance partner that helped Scott McLaughlin make a name for himself. These days Polestar has been transformed into Volvo’s electric division, but with a clear bias on performance too.

Unfortunately we won’t be getting the hybrid, high-performance Polestar 1 coupe, but we will get the all-electric Polestar 2. Due to arrive in the fourth quarter of the year this new Swede will take direct aim at the Tesla Model 3. 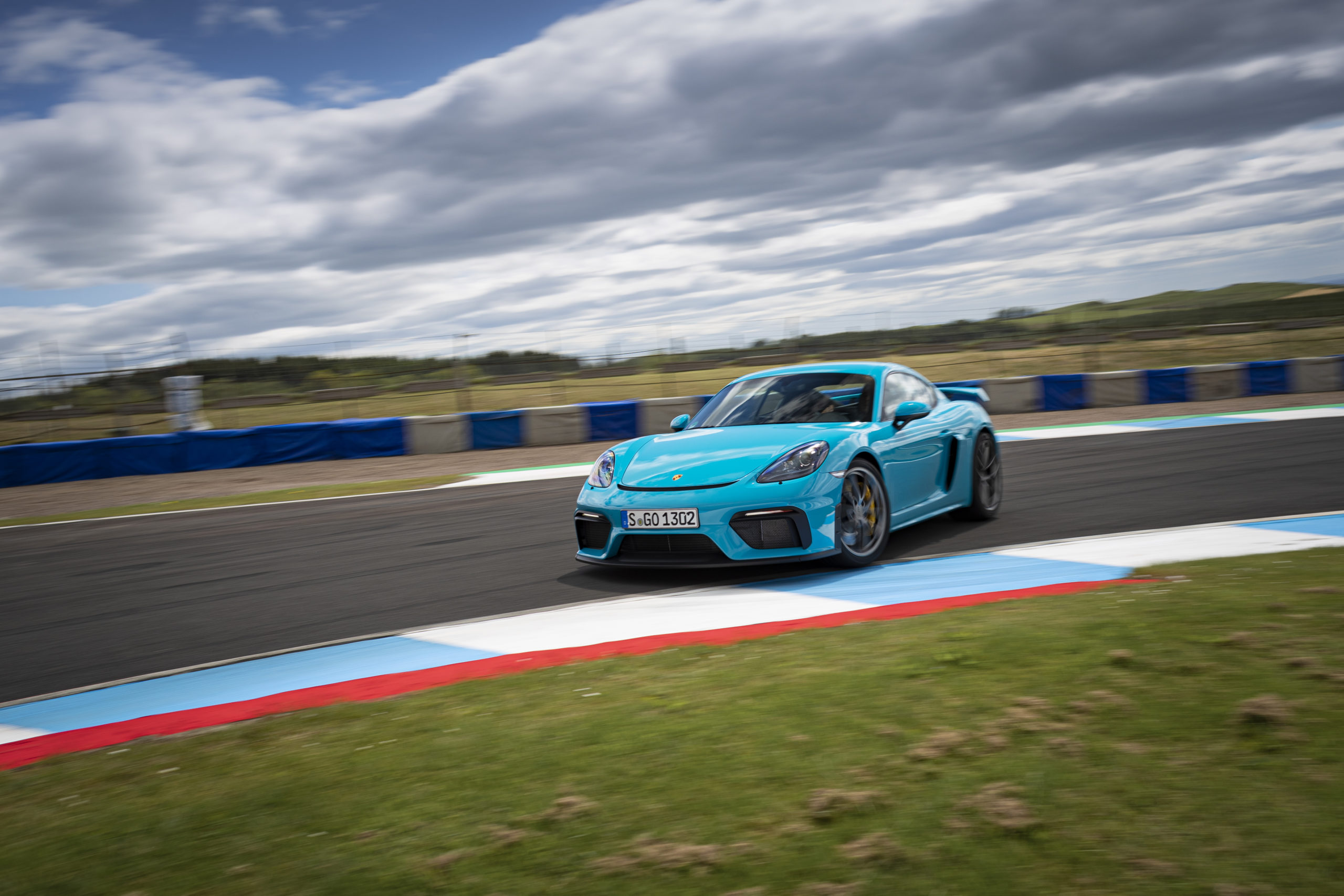 The German sports car icon hasn’t forgotten its roots. At a time when it’s about to launch its first electric model and has turbocharged most of its 911 and 718 sports car fleets, it still knows how to do the classics. And the 718 Cayman GT4 is classic Porsche in the very best sense of the meaning.

Powered by a 4.0-litre flat-six deliberately devoid of turbochargers it will punch out 309kW of power and a screaming 7600rpm. Already one of the sweetest handling sports cars in the world, Porsche has enhanced the with a racing-inspired aerodynamics package. It may not be a 911, but this will no doubt have a queue of buyers when it goes on sale later in January.

While the 718 Cayman GT4 represents old-school Porsche, this is the epitome of the modern brand. The hero of this newly introduced second generation Macan, the GTS is powered by a 2.9-litre V6 turbo petrol engine, good for 280kW and 520Nm. It also gets lower suspension and 20-inch alloy wheels, amongst other changes, to make it one of the most dynamic SUVs of its size. It’s due to go on sale later in January. 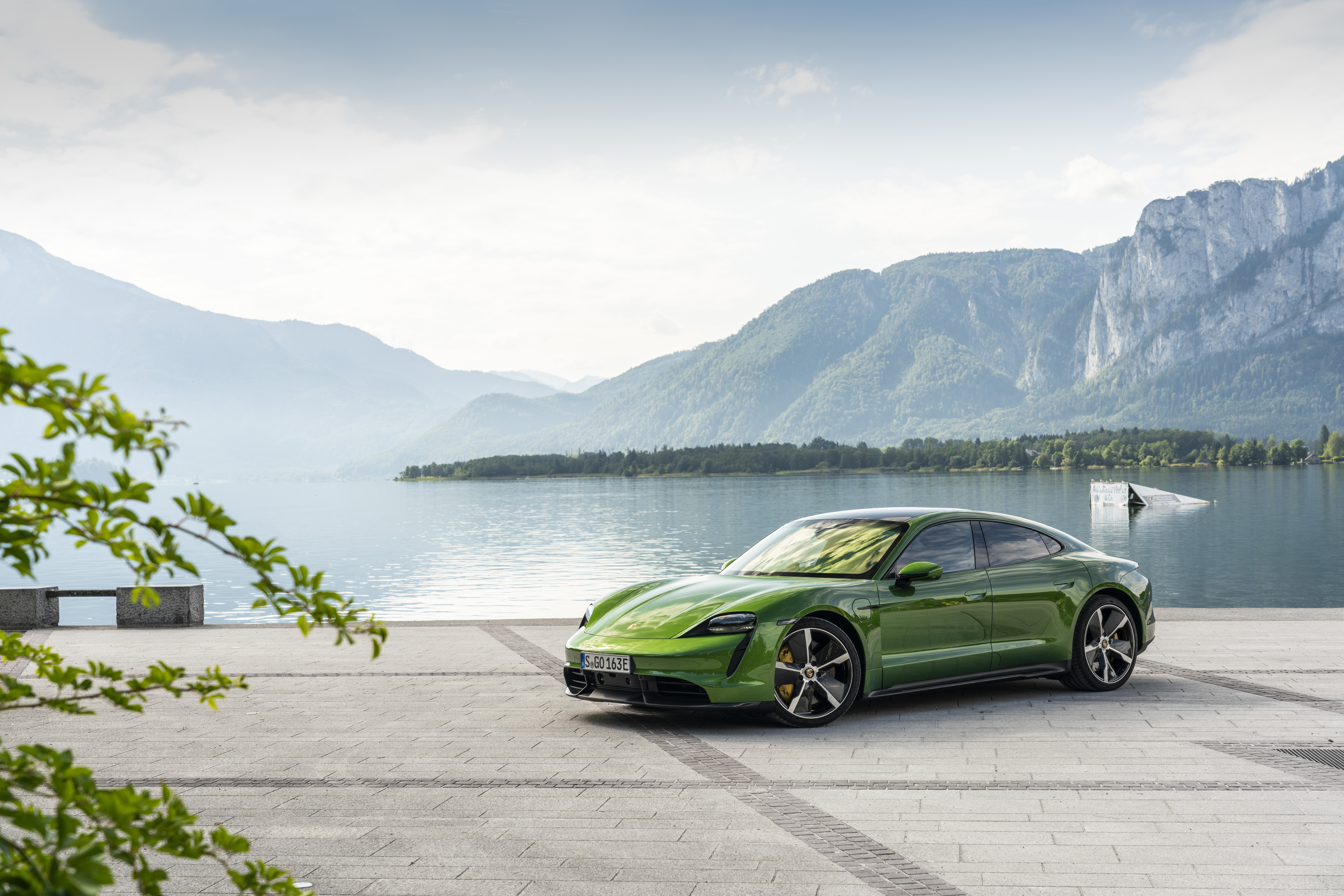 And by the end of the year Porsche will introduce its future – the electric Taycan. Perhaps the most highly anticipated car of 2020, promising to blend the excitement and acceleration of high-performance EVs with the handling and refinement of one of the industry’s leading brands.

The Tesla Model S has (rightly) won praise for how fast it is in a straight line, but the thought of that kind of acceleration coupled with Porsche’s expertise is potentially amazing.

By the end of 2020 Sebastian Ogier may be World Rally Champion for Toyota – and you’ll have the chance to drive his car… or at least, a version of his Toyota Yaris rally car. That’s because Toyota Gazoo Racing, the department responsible for the Japanese car giant’s motorsport and high-performance road cars, has built a homologation hot hatch special.

The Yaris GR4 may share its name with the company’s city car but this has been designed from the ground up to be a performance machine. Under the bonnet is a 1.6-litre three-cylinder turbocharged engine, paired to a six-speed manual transmission and an all-wheel drive system. It’s also wider, lower and features aluminium and carbon fibre panels that are unique to this Yaris.

Make no mistake – this should be a little fire-cracker when it arrives late in the year.

What car are you most looking forward to in 2020? Let us know in the comments and on social media.