We’ve made it to the end of our week of looking ahead, with our final installment looking at what’s coming in the increasingly competitive electric vehicle market. It’s an expanding and eclectic mix of cars, with something seemingly for everyone. The South Korean brand has a big year for electric cars in 2023, with the arrival of its second bespoke EV. This four-door sedan (or ‘streamliner’ as the company prefers) will sit alongside the Ioniq 5 SUV to give the brand a rival to the Tesla Model 3 and Polestar 2.

It’s built on the same ‘e-GMP’ underpinnings as the Ioniq 5, so the technology has already been proven. And it has proven popular, with the 5 already a sell-out, so introducing a second model should help meet customer demands.

It’s due in showrooms in the first half of the year, and will bring something different to its stablemate thanks to its more aerodynamic shape stretching the range up to a potential 610km. 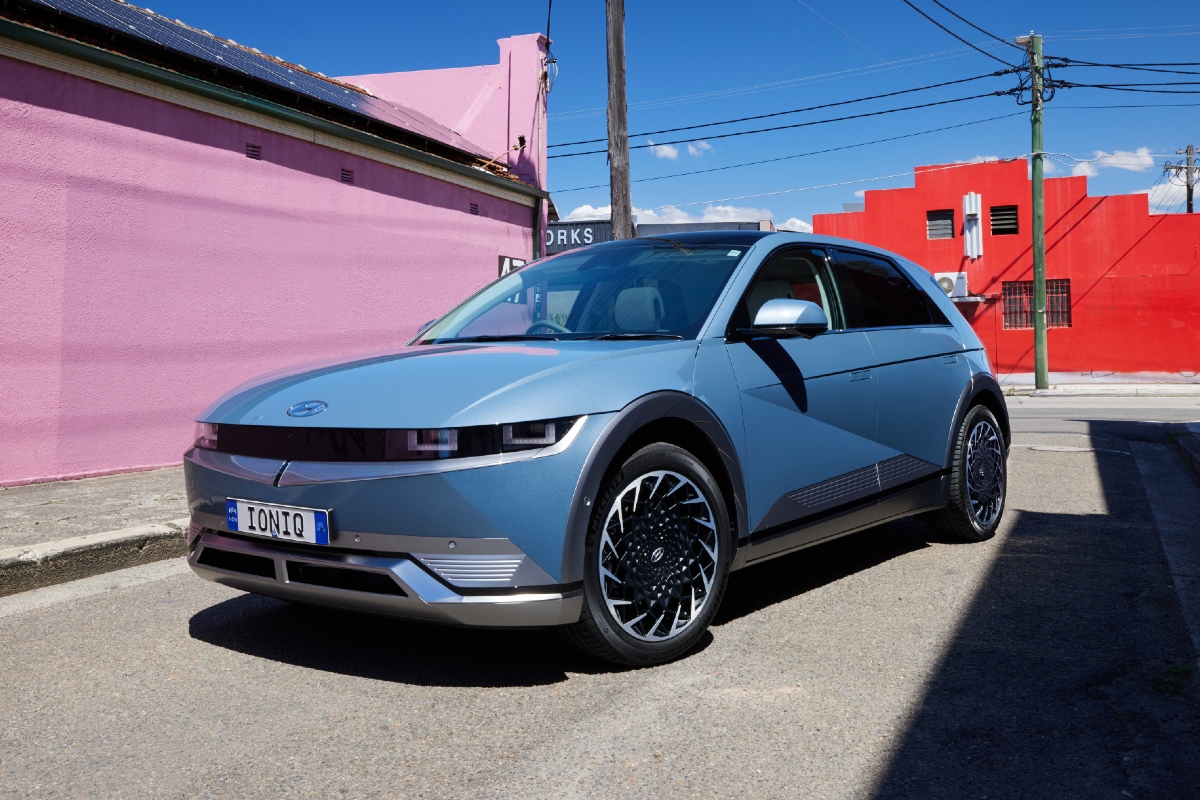 Perhaps the most exciting incoming EV is Hyundai’s first performance offering. The N newcomer will reportedly be powered by a dual-motor powertrain good for 430kW of power and 740Nm of torque, have an artificial soundtrack and a revolutionary simulated gearbox.

We’ve seen the technology previewed with the RN22e Rolling Lab we drove late in 2022, but we’re yet to see the production version of the Ioniq 5 N and there are question marks over just how much this hi-tech five-door will cost. 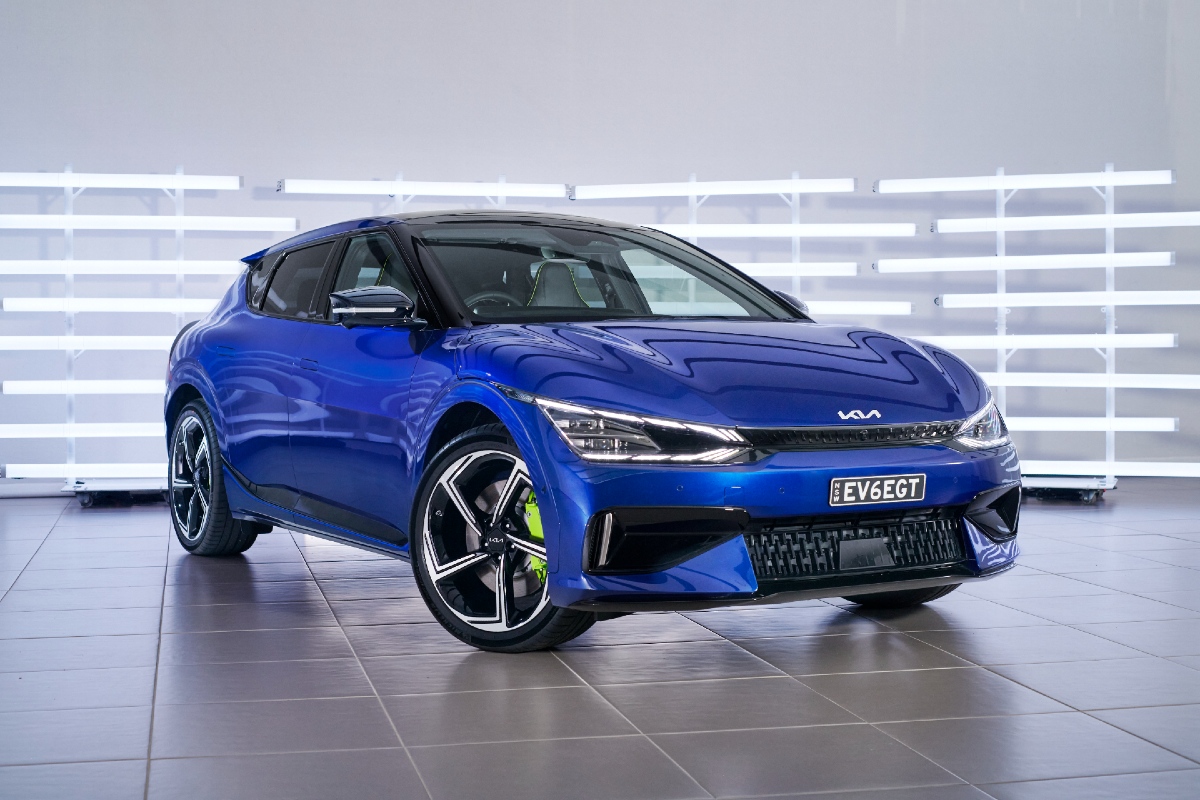 Before either Hyundai arrives, Kia will introduce its own high-performance electric car. Using the same platform and powertrain but without the trick transmission.

While a very different vehicle, it will effectively replace the Stinger in the Kia line-up, becoming the South Korean brand’s new hero model. While not designed to be a racetrack weapon like the Ioniq 5 N, the EV6 GT will combine both performance and technology to give Kia a halo model for the future.

Kia Australia is confident that it will have another electric SUV in its showrooms before the end of the year, even though we haven’t seen the production version of the EV9 yet.

But, like the EV6 and Hyundai Ioniq models, will be based on the ‘e-GMP’ platform that has been developed for a variety of models of different shapes and sizes. This will be the biggest e-GMP model yet, with the EV9 reportedly set to be a would-be rival for the Toyota LandCruiser and Nissan Patrol (at least in size, not off-road prowess).

The Swedish-Chinese upstart will step up its campaign against the likes of Tesla and Porsche with its second all-new model. The Polestar 3 SUV will join the Polestar 2 high-riding sedan, giving the brand a rival to the likes of Porsche Cayenne, Audi e-tron and BMW iX.

The standard version will be powered by a dual-motor all-wheel drive powertrain making 360kW and 840Nm, and there’s an optional Performance Pack that boosts outputs to 380kW/910Nm.

It’s due in Australia later in the year, with pricing and specifications confirmed closer to that date.

The German brand will actually launch a pair of electric SUVs in the second half of this year – the mid-size EQE and large EQS. But the most exciting introduction will be the AMG EQE 53, the first all-electric SUV from the German brand’s performance division.

And if that’s not good enough, Mercedes has an optional AMG Dynamic Plus package that dials everything up to 626kW/1000Nm. 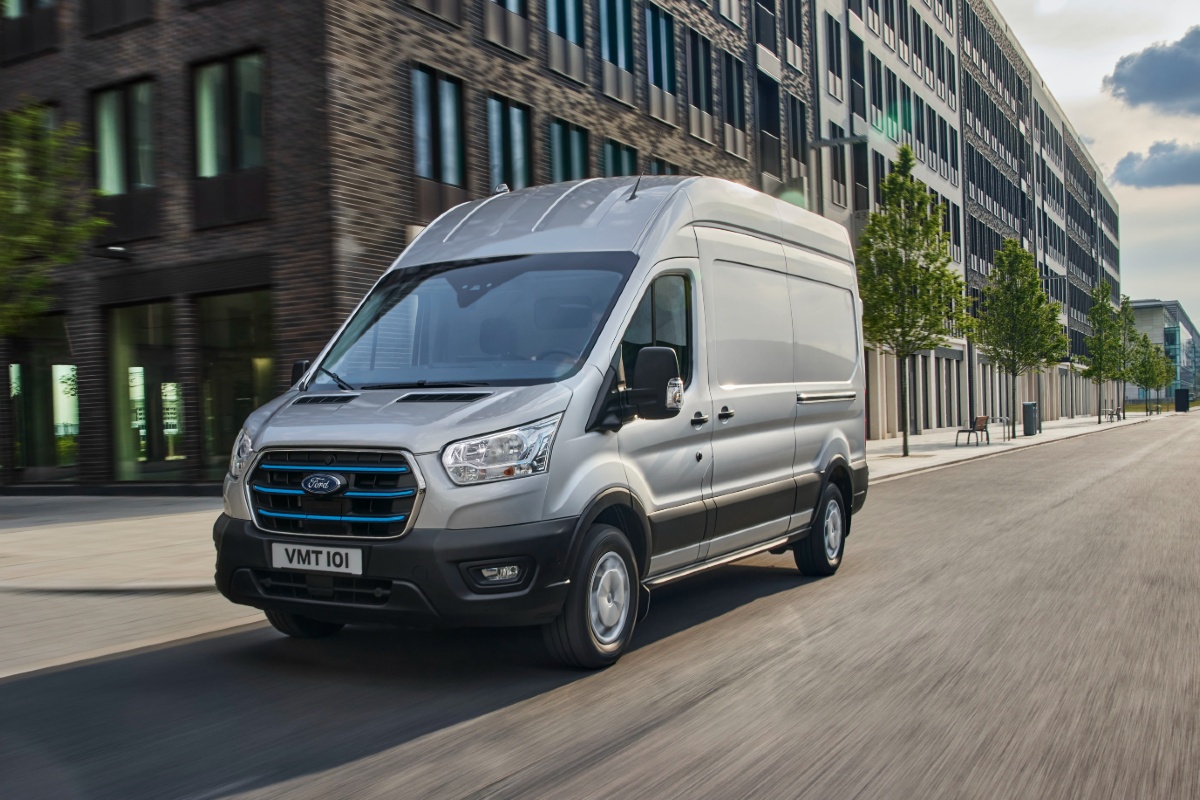 The blue oval has some very exciting EV offerings in the US, namely the Mustang Mach-E and F-150 Lightning. In Australia, our first electric Ford won’t be quite as exciting but will be important nonetheless.

The E-Transit is the brand’s biggest delivery van and will be a big deal for a brand that does well with its commercial vehicles. The E-Transit gets a 198kW/430Nm powertrain and 68kWh battery and critically the batteries are mounted underneath the load floor so there’s no loss in usable load space.

Ford claims a 317km driving range, which may not sound like much for a delivery van but the company claims it’s more than double what the average Transit customer needs in a single day.