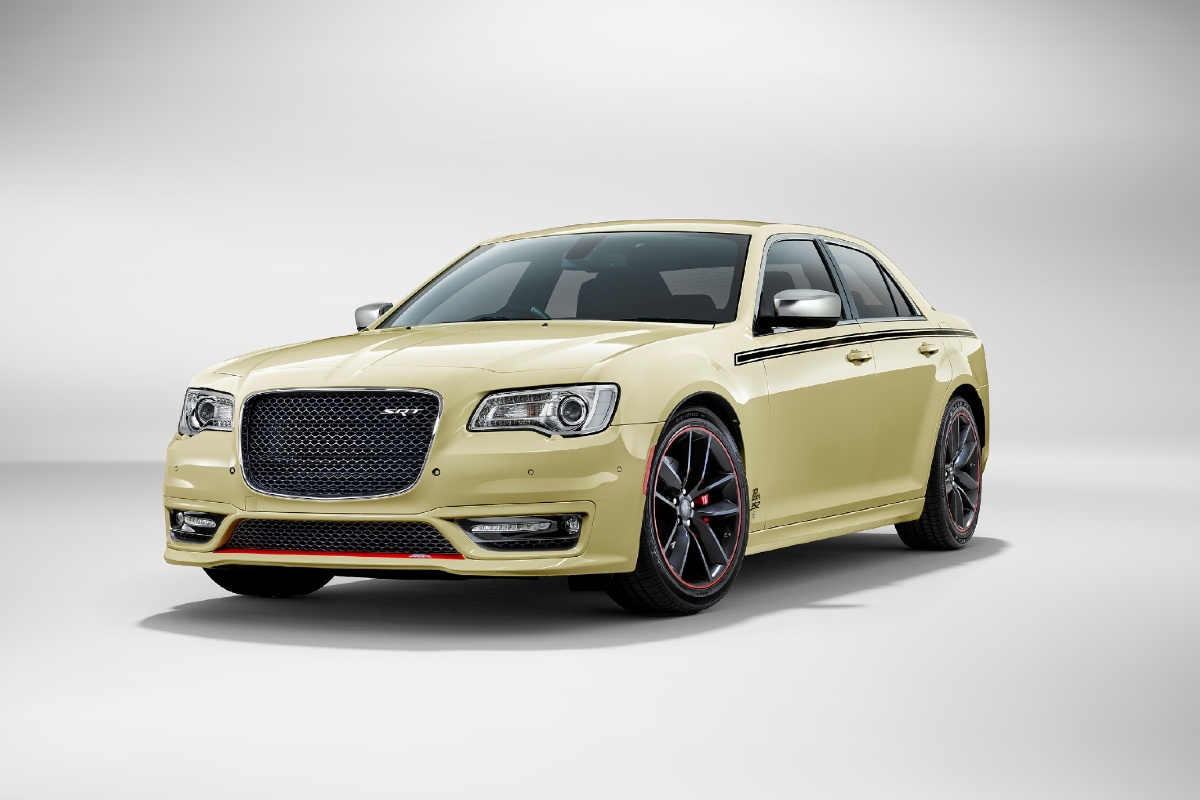 And another one bites the dust.

Less than two years after General Motors shut down Holden in Australia, Chrysler has announced it will leave the local market. Just 30 examples of its sole remaining model, the 300, remain in stock and once they are sold it will mark the end of the brand down under.

Now under the Stellantis banner – following the merger of Fiat-Chrysler and the French PSA Group in 2020 – Chrysler is a brand far removed from its glory days. It only has two models in the US market, the 300 and Pacifica people-mover. The 300 was once a successful model for the brand in Australia, particularly the SRT model which was equipped with a 6.4-litre V8 HEMI engine. However, declining interest in large sedans, even performance models, ultimately doomed Chrysler in the same way it sealed Holden and Ford’s local fate.

Chrysler was once a thriving brand in Australia, producing cars at the Tonsley Park Assembly Plant in Adelaide. The company’s most famous model was the Valiant Charger, which became an iconic 1970s muscle car, powered by its uniquely-Australian HEMI six-cylinder engine.

The move leaves Stellantis Australia with only Jeep, Alfa Romeo and Fiat/Abarth under its direct control, with Ram and Maserati as well as the French Peugeot and Citroen brands looked after by two separate independent distributors. 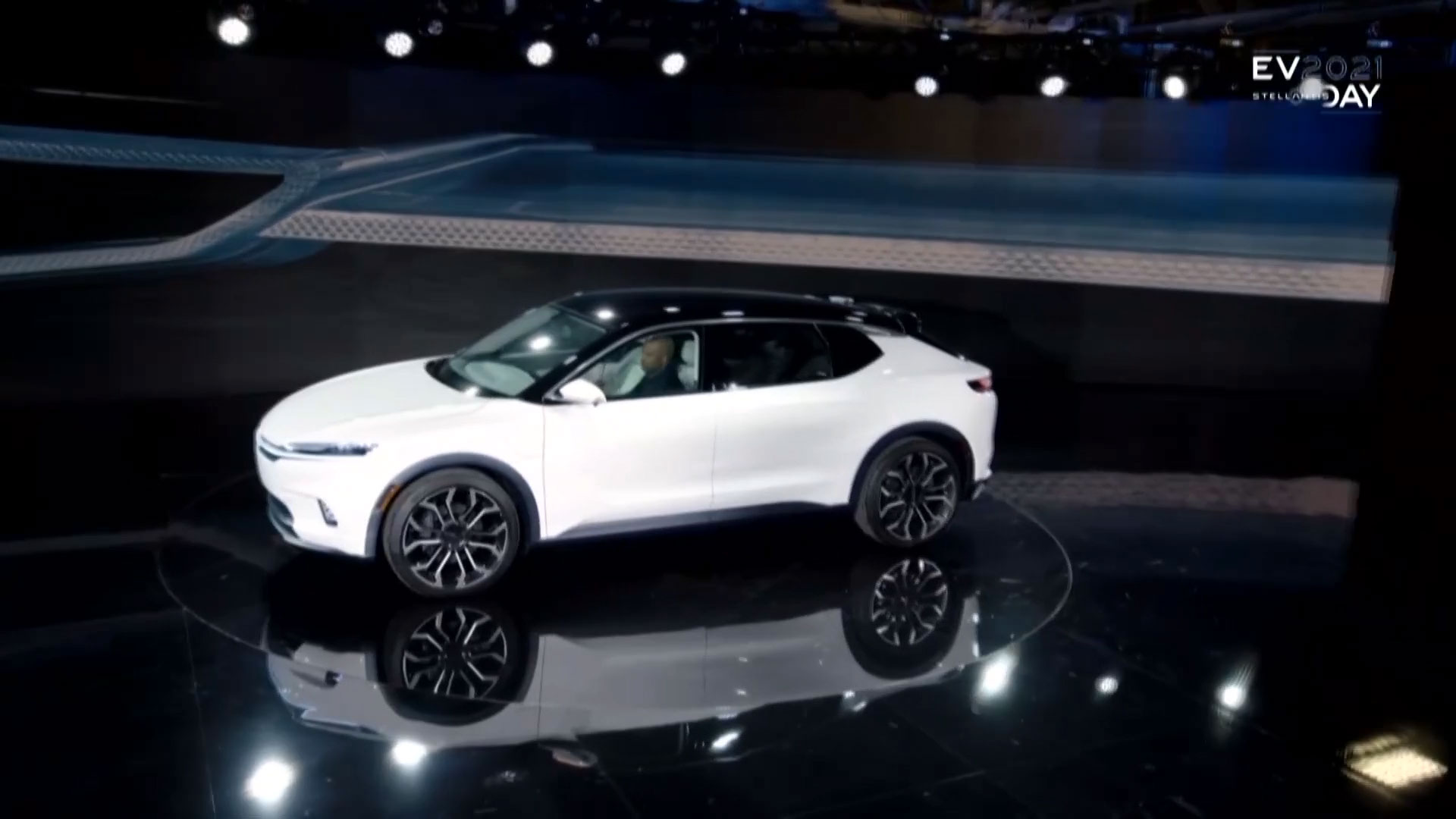 A new concept car for Chrysler was one of the new EVs teased by Stellantis earlier this year, but there’s no word on if it will ever make it to Australia

Kevin Flynn, Fiat Chrysler Automobiles Australia Managing Director, gave a brief eulogy for the brand in an official statement, saying: “Chrysler has held a special place in the heart of many Australians and we are proud of its history here.”

Instead, Flynn was focused on the future of the remaining brand’s in Australia, in particular Jeep which will add the new Grand Cherokee L and Grand Cherokee 4xe plug-in hybrid to its line-up in 2022.

Electrification figures to play a major role in the future of all Stellantis brands with the company already revealing plans for a new Chrysler EV sedan as well as a Dodge ‘eMuscle’ car. Whether either of these models would return either brand to Australia in the future is unclear at this stage, but appears unlikely.

Nevertheless, Flynn is excited by the company’s local prospects with its new electric future.

“We are very excited about this new era of mobility,” Flynn said. “Stellantis is dedicated to becoming the market leader in low-emission vehicles and committed to developing the most capable and sustainable high-performing and four-wheel drive vehicles in the world.”