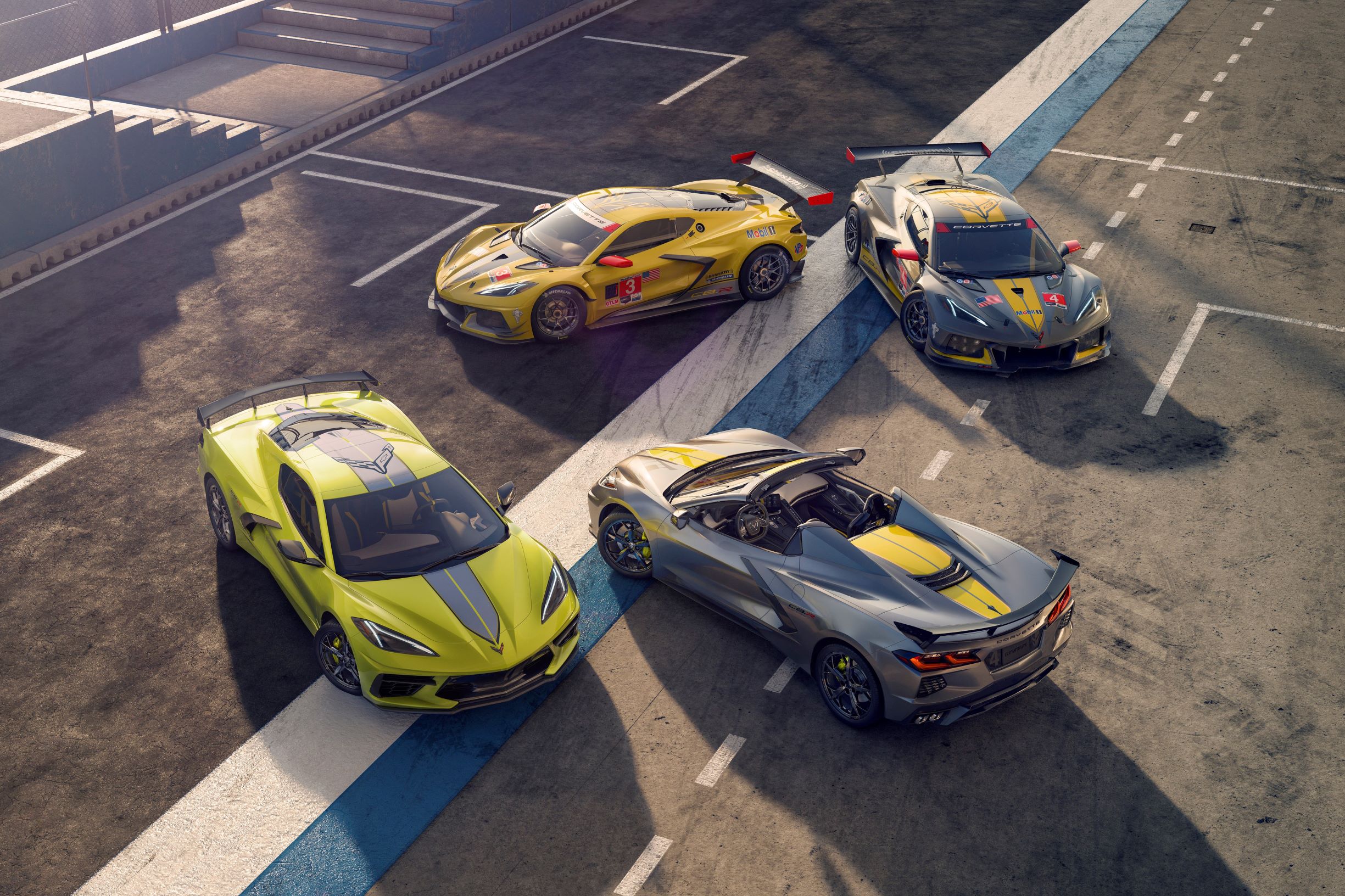 The Chevrolet Corvette C8.R and the new IMSA GTLM Edition

The Chevrolet Corvette has a long and illustrious racing career – and to celebrate the American giant has released a special edition inspired by the C8.R race car.

Unfortunately the elaborately named Corvette Stingray IMSA GTLM Championship Edition won’t be coming to Australia, but it is similar to the Carbon Edition announced earlier this week. The IMSA special is based on the 3LT with Z51 Performance Package (which will be standard on all Australian ‘Vettes) but with several unique elements. 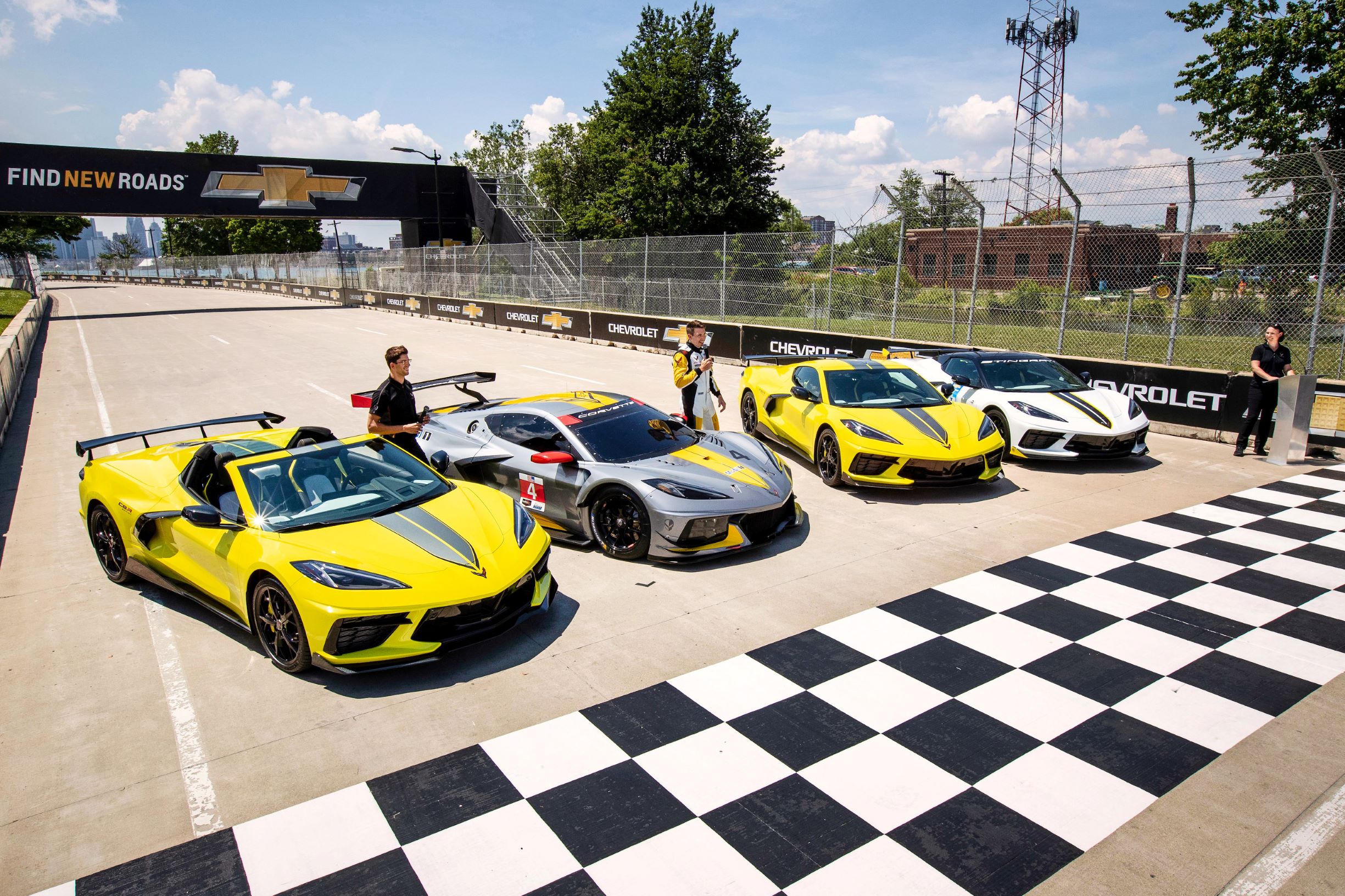 Each will be finished in either Accelerate Yellow or Hypersonic Grey, mirroring the colours used on the IMSA entries. Other additions include black alloy wheels with the famous ‘Jake’ logo on the centre caps, a high-wing spoiler in ‘carbon flash’, yellow brake calipers, black side rockers and sporty ‘GT2’ seats.

The special edition was launched by Corvette Racing’s drivers, Jordan Taylor, Antonio Garcia, Nick Tandy and Tommy Milner on the streets of Belle Isle ahead of this weekend’s IMSA race. “Racing has been part of the Corvette’s DNA from nearly the beginning,” said Laura Klauser, General Motors sports car program manager at the unveiling. “Both the Corvette Stingray and C8.R have seen tremendous success capitalizing on the benefits of a mid-engine platform – and we’re just getting started.”

Her last comment hints at the upcoming launch of the long-rumoured ZR1 and Z06 models which are expected to offer several racing-derived elements for more performance.