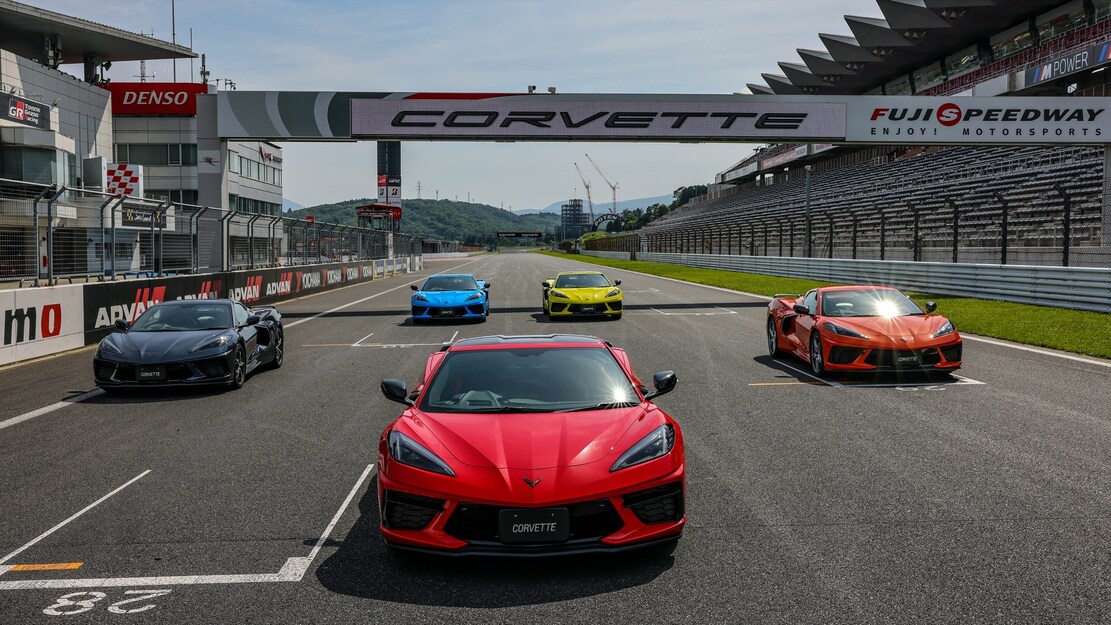 Japan has beaten Australia to get the first look at the 2021 Chevrolet Corvette C8 in right-hand drive.

General Motors in Japan hosted a live-streamed ‘private preview’ of the new ‘Vette for the 300 customers who have already placed orders for the American sports car. It’s the first time a right-hand drive version of the C8 has been seen since GM released images of a right-hooker interior when the car was first unveiled in July 2019. 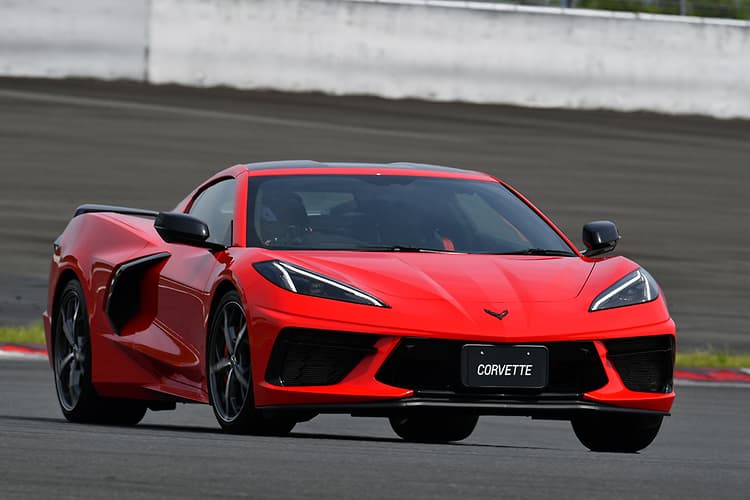 The Chevrolet Corvette C8 in Japan

Craig Lowndes gave the C8 Stingray its maiden public appearance at The Bend last month, hitting the track in a carefully choreographed television appearance; but that was in a US-spec left-hand drive model. 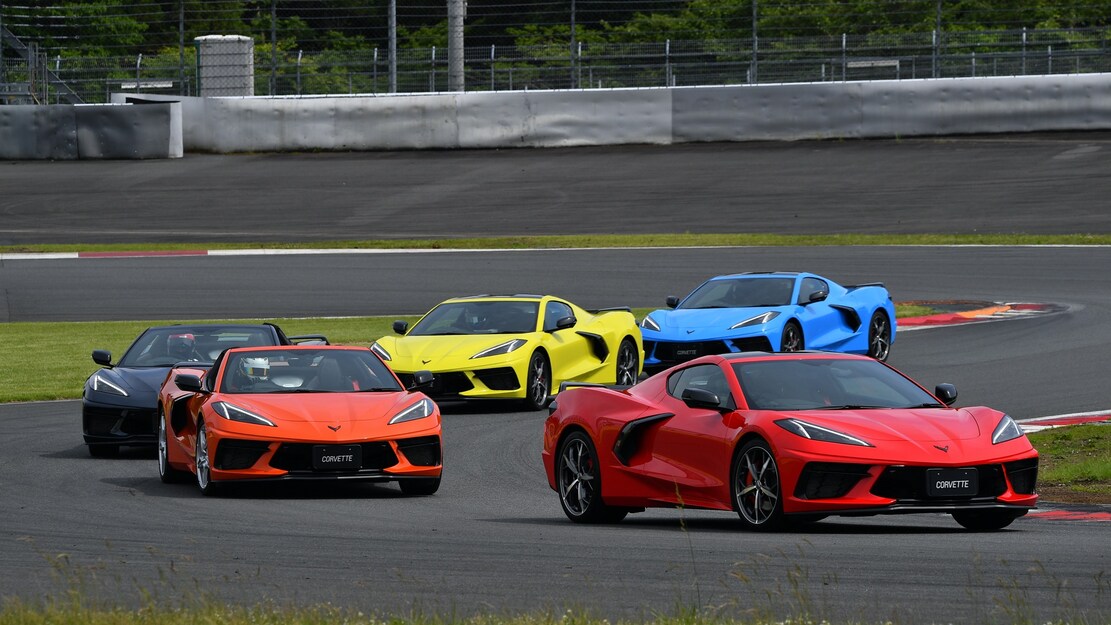 TOP 5: GMSV models we’d like to see in Australia

Japanese demand for the car is expected to be high, with the company reporting the initial allocation of 300 cars was sold in just three days.

The Corvette is due to arrive in GM Specialty Vehicles showrooms by the end of the year, with pricing set to begin at $144,990 plus on-road costs. All Australian ‘Vettes will be powered by a 6.2-litre V8 and be fitted with the Z51 Performance Package, which includes a dual mode exhaust, magnetic ride control suspension, larger-than-standard Brembo brakes, an electronic limited-slip differential and unique front splitter and rear spoiler.