Before it has even turned a wheel as a Gen3 Supercar, the future of the roadgoing Chevrolet Camaro looks short.

The Camaro looks set to follow the same pattern as the Holden Commodore it will replace, with the racing version set to out-last the production model, with reports from the US claiming General Motors (GM) will axe the Camaro by 2026 at the latest, and possibly as early as 2024.

The future of the Camaro has been a question mark for sometime, now a report from Automotive News indicates GM management have decided to replace the Camaro with an all-new electric sports sedan. This new model is expected to become the sole passenger car in an overhauled Chevrolet line-up as the company continues its transition to more electric models.

The exact timing of the Camaro’s demise remains under discussion inside the walls of GM management, but with work on the seventh-generation canceled back in 2019, it has long been anticipated that the current, sixth-generation of the famous coupe would be its last. One positive sign is Chevrolet’s investment in the Camaro body for its all-new NASCAR entry, which makes it likely it will stick around until at least 2023. The Camaro was sold in Australia through Holden Special Vehicles in 2019 and 2020, but the company stopped dropped the model last year due to the cost on converting them locally to right-hand drive. So far General Motor Specialty Vehicles (GMSV) hasn’t indicated it will bring it back, despite supporting the introduction of the Camaro into Supercars. Instead GMSV will focus on the Corvette and Silverado 1500.

GM has targeted 2035 to have all models across each of its brands make the switch to electric power. The American giant is investing US$35 billion in EV and autonomous technology over the next five years, launching 20 new EVs in its domestic market by 2025. This will be led by the GMC Hummer and followed by the Chevrolet Silverado EV, but maintaining a presence in the performance market will also be crucial for Chevrolet, a brand steeped in motor racing and high-performance tradition.

Which is where the introduction of the unnamed electric sports sedan makes sense for Chevy. It could sit alongside the mid-engine Corvette C8 Stingray for the second half of the decade in a two-pronged sports car line-up that caters to both petrol and electric performance fans. Chevrolet has already experimented with an electric Camaro, building a drag racing prototype powered by electricity back in 2018. 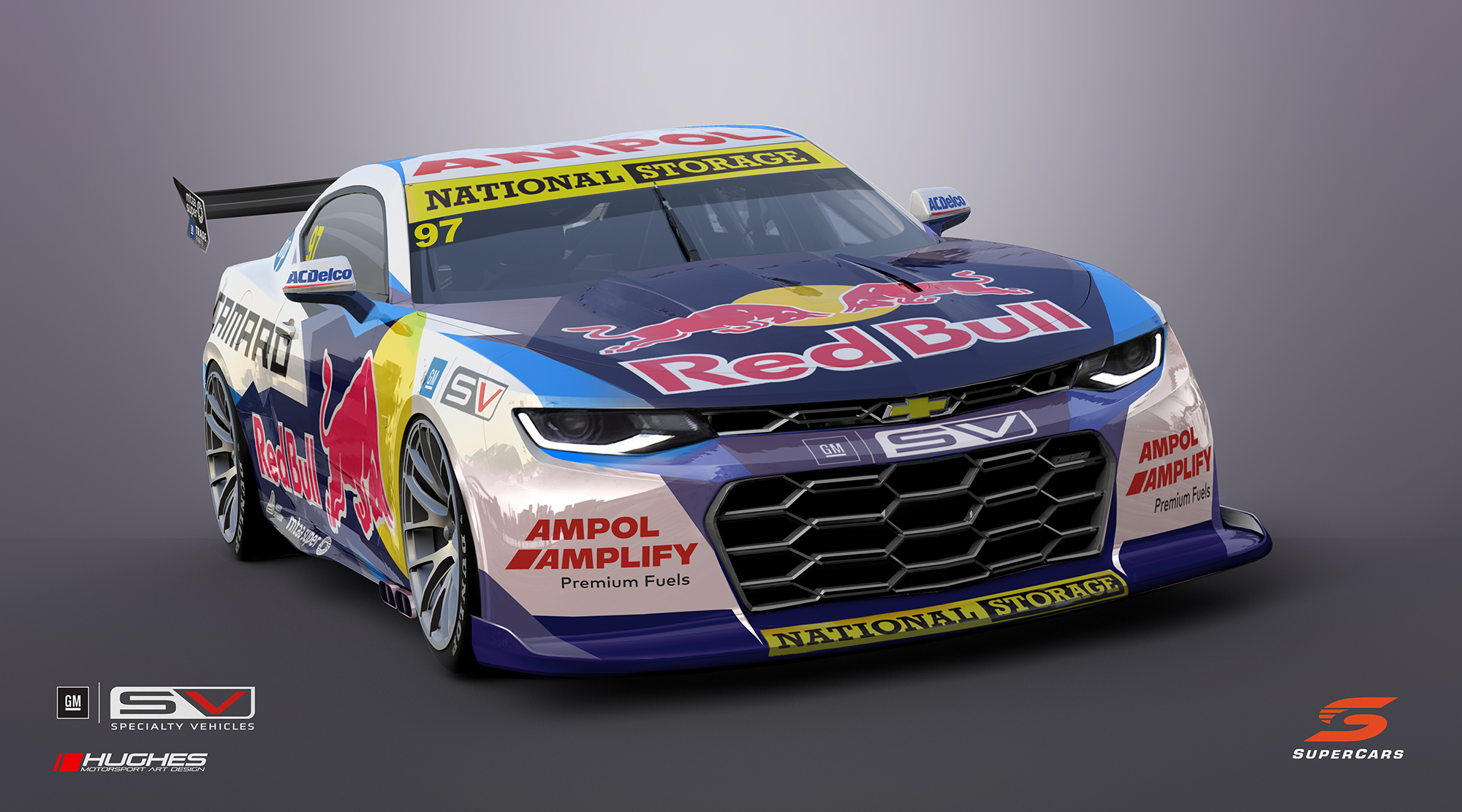 GM is rolling out a range of new models across its Ultium EV platform which is a modular system with the option of three electric motors and five interchangeable drive units to allow for flexibility across a range of models.

Importantly, GM has said the Ultium package will fit a ‘low-roof’ model, which would suit a sports sedan, despite the majority of the new EVs being SUVs and utes.

Chevrolet will overhaul its entire range as part of the EV switch with the current Spark, Trax and Malibu all set to be retired and replaced by battery-powered models. Even the current Bolt EV small car and Bolt EUV crossover are expected to be replaced by all new electric models.

Also set to go are the current Cadillac XT4, XT5 and XT6 and be replaced by the Optiq, Lyriq and Symboliq respectively.