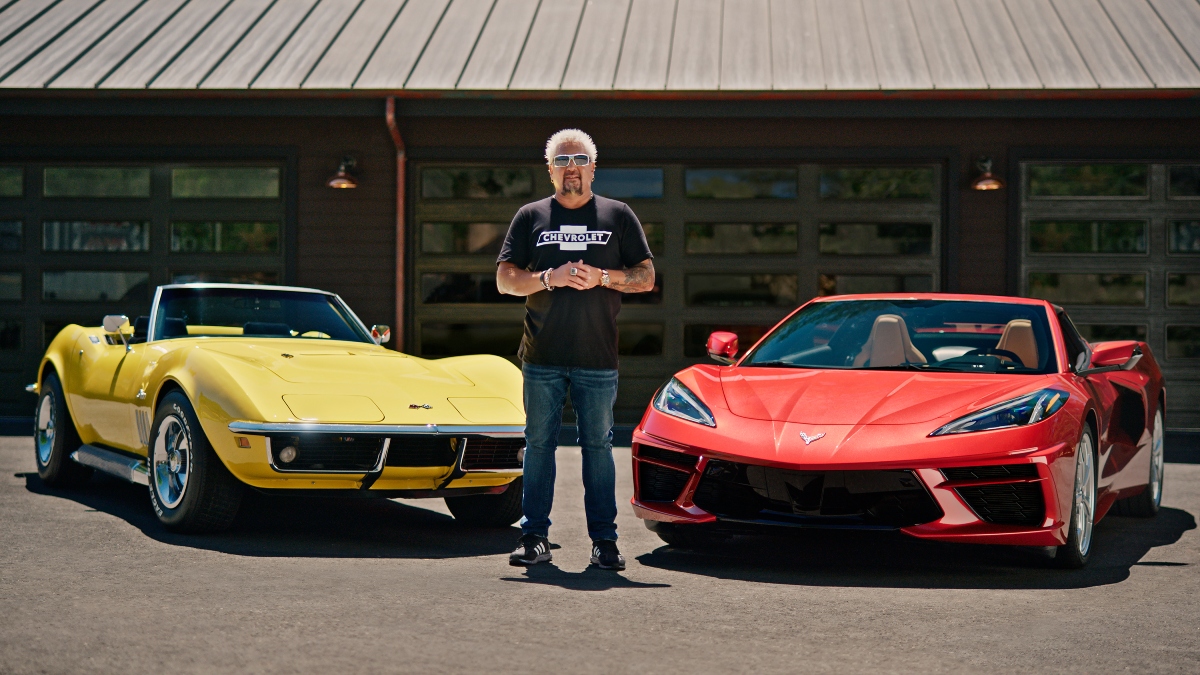 Did you know that it was actually a hand-me-down from General Motors? In the US it was ‘baseball, hot dogs, apple pie and Chevrolet’ and now the company has decided to bring the jingle to life – with the Apple Pie Hot Dog.

Yes, you read that right, Chevrolet has invented a crossover savory-dessert instead of a crossover SUV. First some back story. Major League Baseball is hosting a ‘Field of Dreams’ game this week, with the New York Yankees playing the Chicago White Sox on a temporary field built next to the set of the 1989 movie that starred Kevin Costner. To celebrate this unique piece of Americana Chevrolet has enlisted the help of celebrity chef, Guy Fieri, to create this bizarre culinary experience.

“As a long-time Chevy guy, it’s awesome to be working together on this funky throwback snack for the MLB at Field of Dreams Game,” Fieri said. “I can’t wait to see the reactions from fans as they take their first bite of the Apple Pie Hot Dog!” The ‘mayor of Flavortown’, chef Guy Fieri, with his unusual creation

The Apple Pie Hot Dog consists of a beef hot dog, bacon jam and apple pie filling wrapped up in sugar-dusted pastry and topped with an apple-mustard sauce. If that sounds appealing to you (for whatever reason) you’ll need to get to the game in Dyersville, Iowa because that’s the only place it will be sold.

Which may not be such a bad thing…

But if you really want to try this uniquely American creation you can watch Fieri’s recipe below.