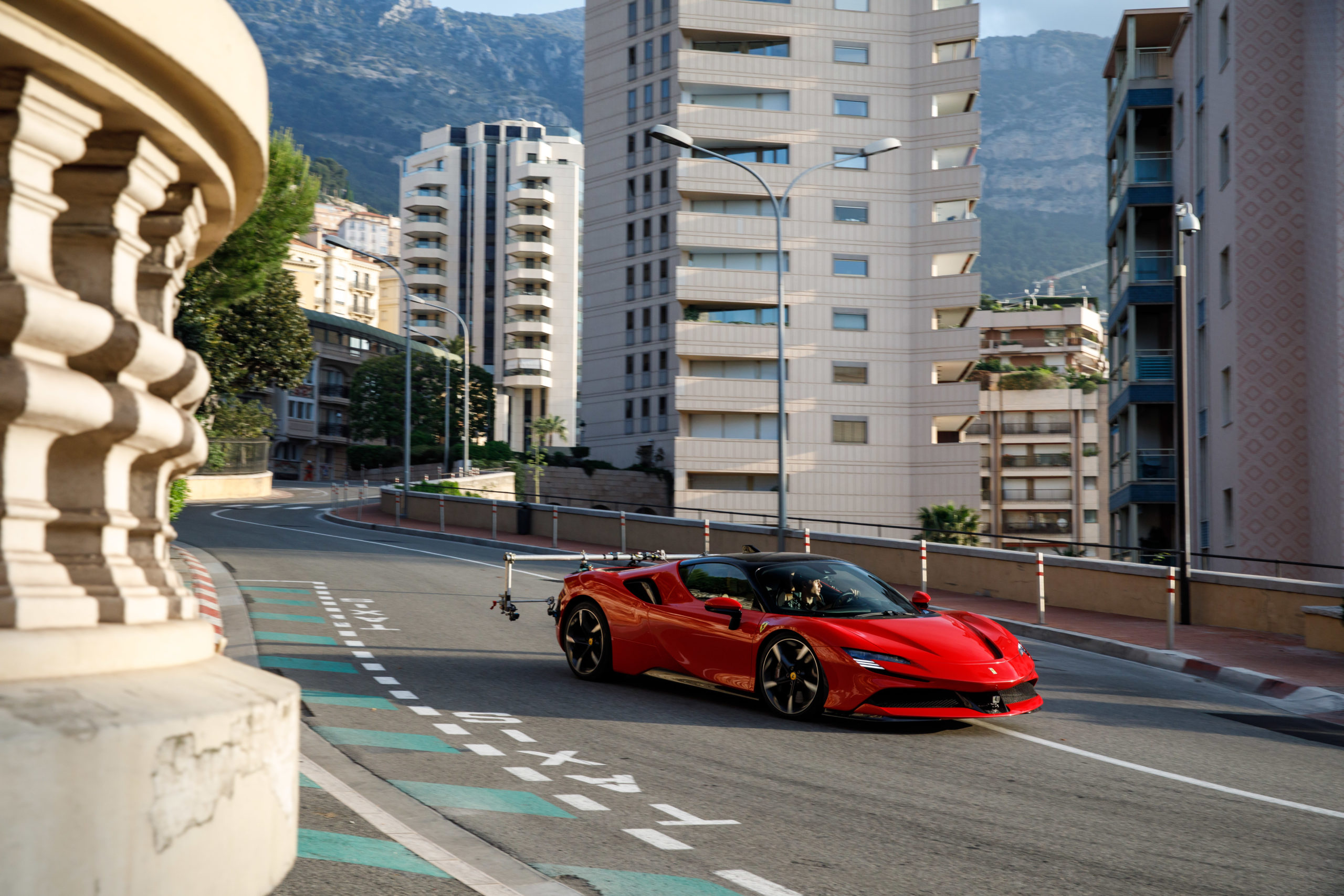 Ferrari’s anointed star Charles Leclrec can add actor to his resume with the debut of Le Grand Rendez-Vous.

As we reported in May Ferrari has teamed up with legendary French filmmaker Claude Lelouch to try and recapture the magic of his 1976 short film, C’était un Rendez-Vous. It featured the director racing through the streets of Paris at dawn in his Mercedes-Benz – which was dubbed with the V12 soundtrack of a Ferrari 275 GTB – to meet his then-girlfriend, Gunilla Friden.

This time around though Leclerc is the star, Monaco is the location and he really drove a Ferrari – the new SF90 Stradale, the brand’s first production hybrid supercar. And, he didn’t have to break the law, with Monaco allowing its streets to be used during the coronavirus lockdown. 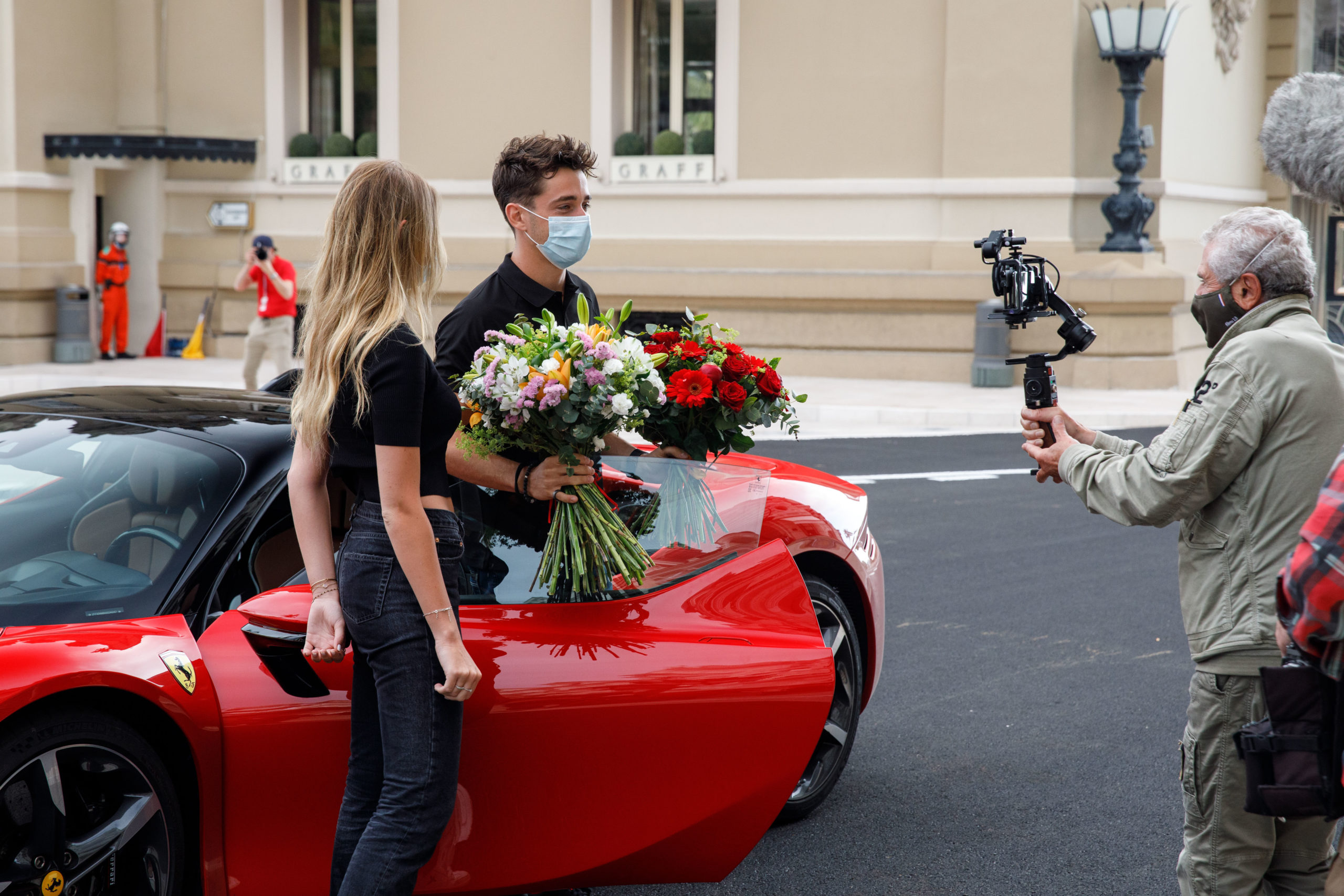 Unlike the single-camera, one-take version of the original (Lelouch reportedly had approximately nine-minutes of unused film stock from a previous movie to capture his Parisian run), this new film used 17 cameras placed around the streets and on the car to capture the flat-out blast around grand prix racing’s most famous street circuit.

And in a nice nod to the original, Leclerc’s co-star in the film is Rebecca Blanc-Lelouch; the grand-daughter of Lelouch and Friden from their relationship captured in the original movie.

Check out the full film below.