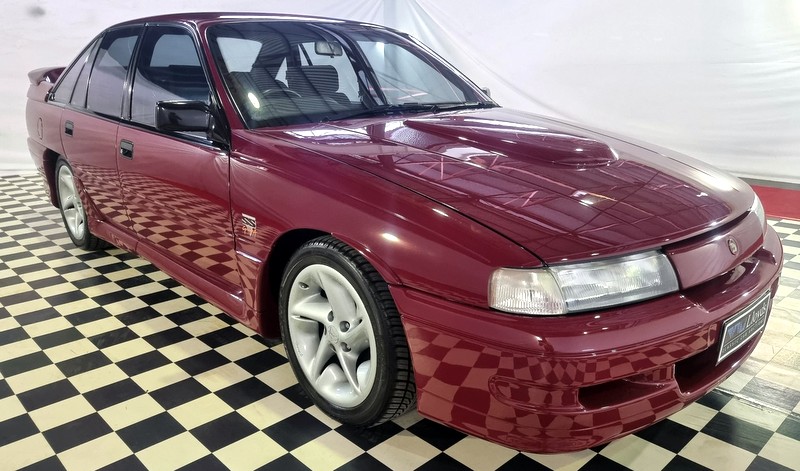 It was Australia’s answer to the world’s best touring cars. While the Nissan Skyline GT-R and Ford Sierra Cosworth dominated touring car racing in the early 1990s, Holden struck back with the VN SS Group A.

But to compete on the track Holden and HSV had to build 500 road-going examples of the car under the Group A regulations – but they only managed 302. Now a rare and special example of this famous Commodore is set to sell at this weekend’s Lloyds Auction.

This is build #002 which makes it special, and it seems the current owner knew how important it was because since they bought it in 1994 they’ve only put on 36,000km, making it a very low mileage example of this already rare Holden. Given its condition and heritage as well as the steady stream of record prices demanded by recent Holdens, Lloyds Auctions’ chief operating officer, Lee Hames, is confident that this car could fetch a six-figure sum.

“We auctioned the same model back in April, which broke an Australian world record price, and we believe this one being build #002 might just break it again based on the amount of enquiry we have had already,” Hames said.

“This iconic car is a timepiece in Australian motor sporting history, and serious enthusiasts will need to be verified prior to bidding due to the important significance of this car,” Hames added. 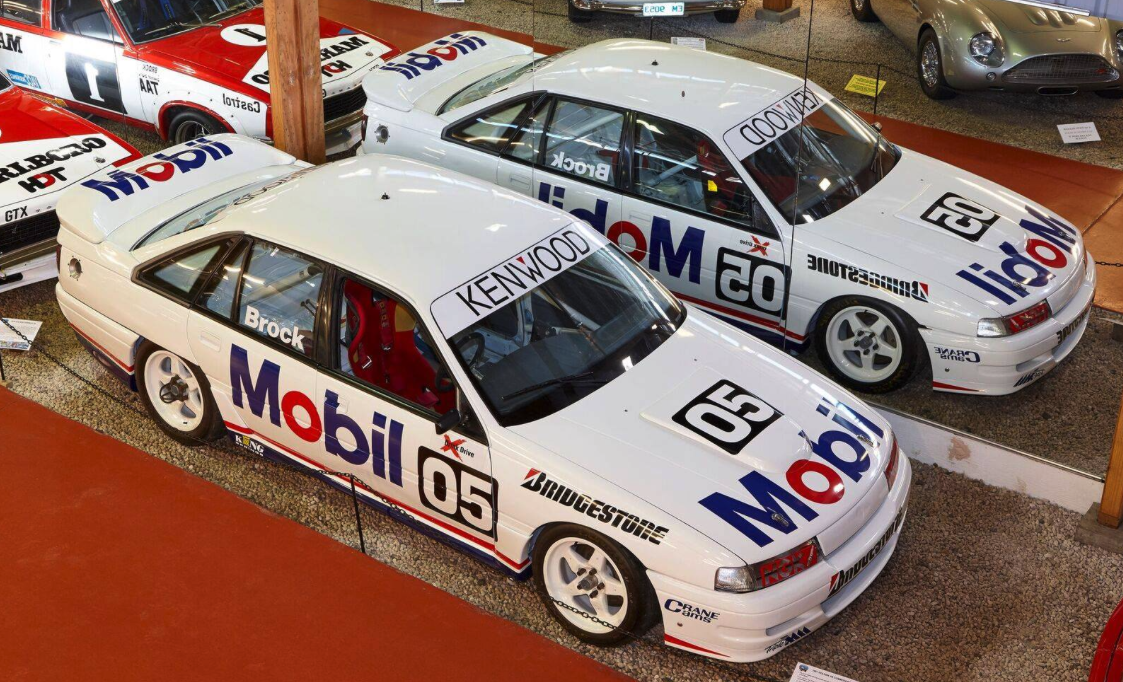 This Holden isn’t the only potential big buck sale at this Saturday’s Lloyds Auction. Glenn Seton’s 1997 Australian Touring Car Championship winning Ford Falcon is also up for grabs with pre-auction experts tipping it could sell for up to $1 million.

Also up for grabs is an ex-Kerry Packer 1977 Jaguar XJS that’s anything but stock. The story goes that the late Channel Nine boss had his British coupe modified to add a twin-turbocharger set-up to the V12 engine to crank out up to 1200hp. While later destroyed in a fire, the car was rebuilt into its current form that has an engine tuned to a more manageable 740hp but it’s still running on wider rubber to manage the extra grunt.