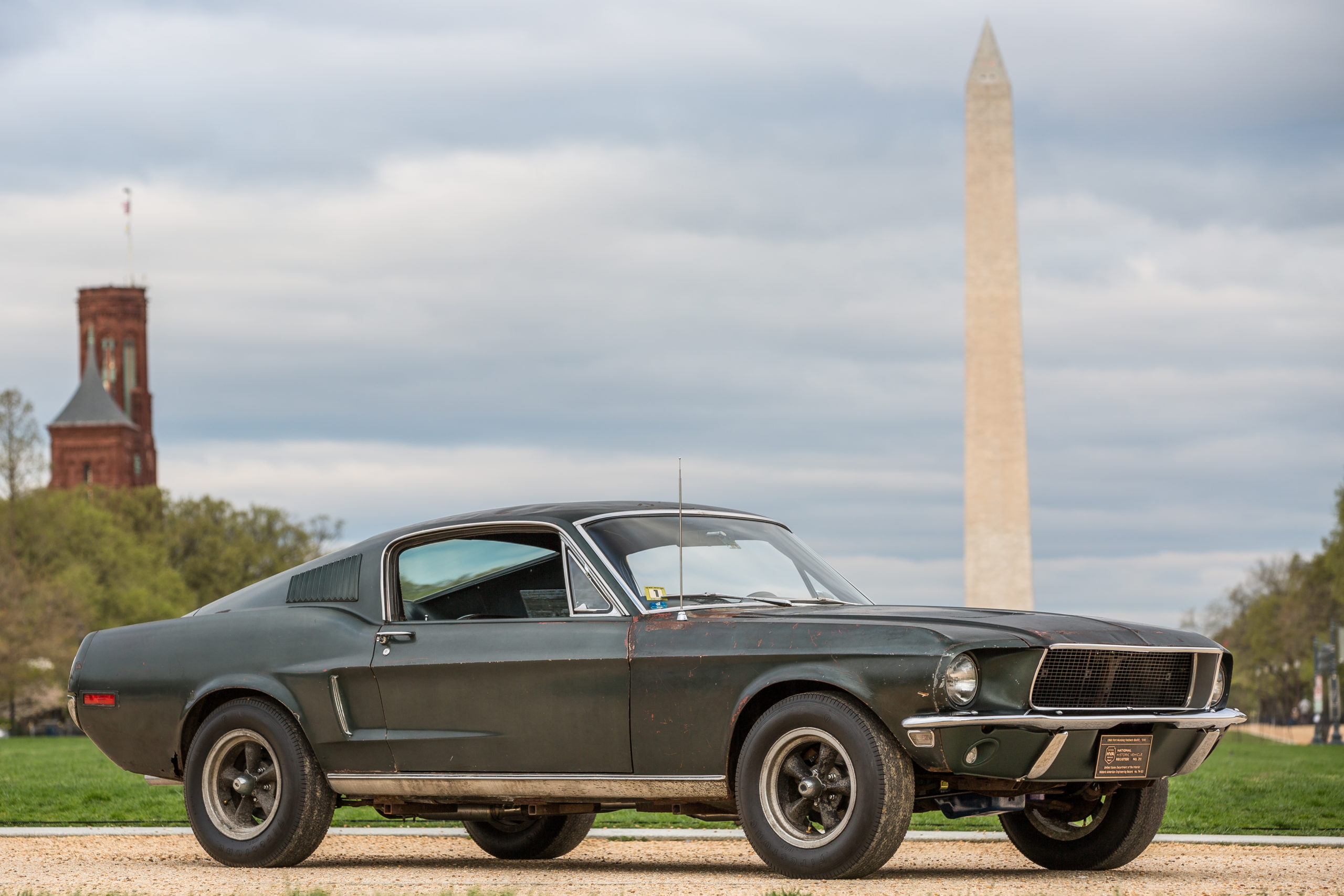 The original 1968 Ford Mustang GT from the movie Bullitt.

This may be the world’s most expensive used police car. Well, sort of.

The 1968 Ford Mustang GT driven by Steve McQueen in the classic film Bullitt has fetched a new record price for Ford’s pony car at a Florida auction. The successful bidder spent US$3.7 million ($5.8m) to claim the piece of Detroit and Hollywood history.

It’s a good return for the former owners, Sean Keirnan whose father bought the car in 1974 for just US$3500. Kiernan said his father, Robert, used the car as his everyday car for many years and even refused repeated offers from McQueen to buy the car back.

After his father died in 2014, Keirnan had the car authenticated by Ford and after some restoration work it returned to the public eye when Ford presented it alongside the 2018 Bullitt Edition Mustang.

Bullitt is lauded for its 10-minute car chase, which featured McQueen’s character, police detective Frank Bullitt, chasing a pair of criminals in a black Dodge Charger. McQueen, a keen amatuer racing driver in his own right, was determined to make the chase as real as possible and refused to speed up the footage. As a result the two cars reportedly reached speeds of up to 185km/h on closed public roads in order to make it look genuine.

The car was sold in as original condition as possible, complete with dents and scrapes and camera mounts from the filming.

The previous record holder for a Mustang auction was a 1967 Shelby GT500 Super Snake which went for $1.8m.