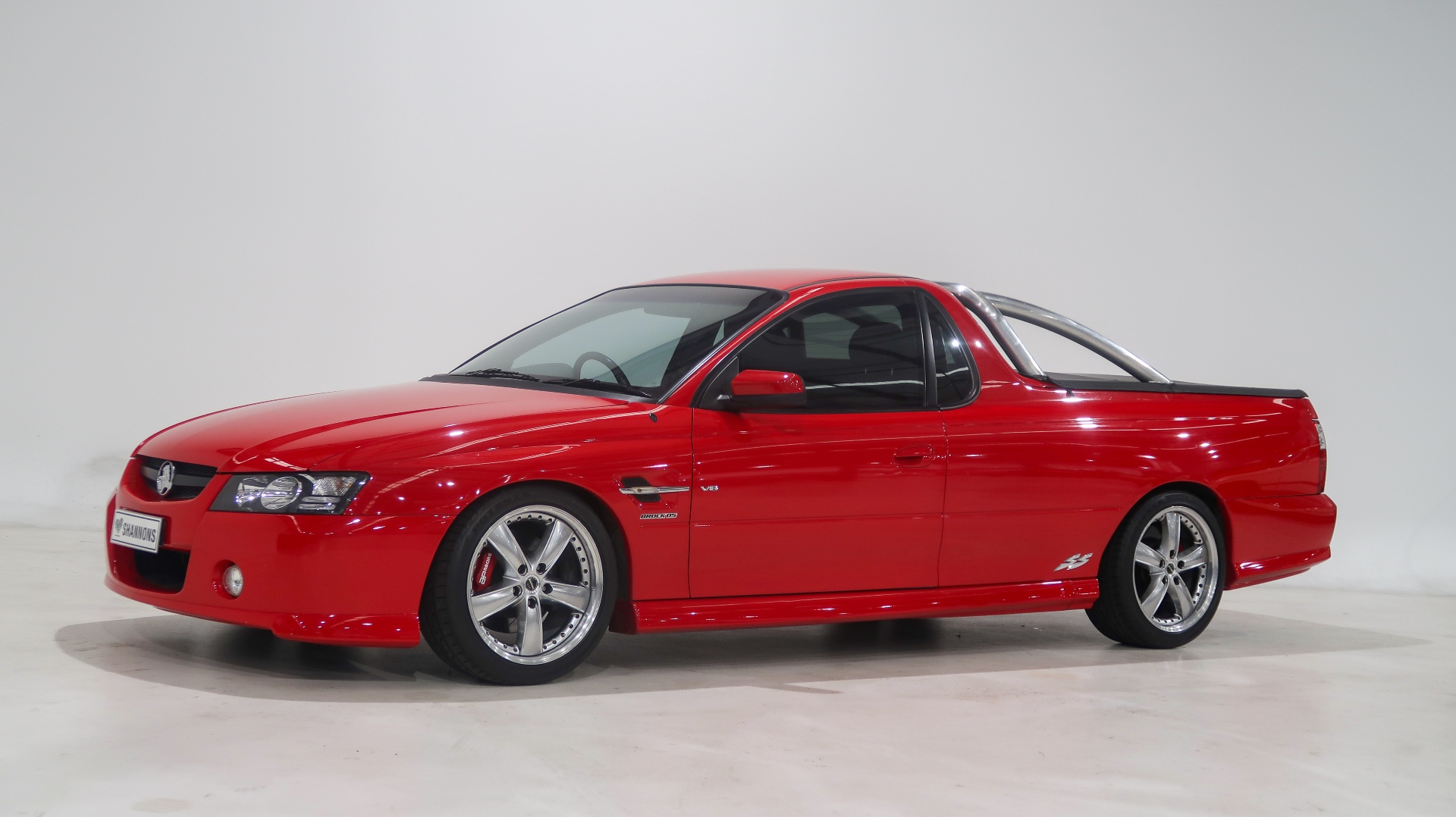 This ‘Brock Enhanced’ Holden VZ SS Ute is up for sale

Peter Brock is synonymous with Holden and particularly his run of high-performance HDT ‘Brock Commodores’ of the 1980s. But what few people know is that the King of the Mountain got back into the road car business the year before his death.

Now, one of just five ‘Brock Enhanced’ Holdens is up for grabs at the upcoming Shannons Winter Online Auction. It’s a 2005 Holden VZ SS Ute in ‘Group 2’ Brock Enhanced guise, which means it has improvements to the engine, suspension, brakes and wheels.

Shannons has given it a price guide between $75,000 and $95,000, which should attract any die-hard Brock fans who want to own a particularly rare piece of his history.

That’s because the story behind this car is little known though, because the project was stamped out by Holden in its infancy, to avoid any potential clash with Holden Special Vehicles.

In 2005 Brock was busy building up his Team Brock enterprise with his son, James, and with a colleague came up with the idea of building a range of modified Holden VY and VZ models. The concept was to deliberately differentiate the new business from HSV by only offering visually subtle kits with powertrain and chassis modifications based on Brock’s personal experience. 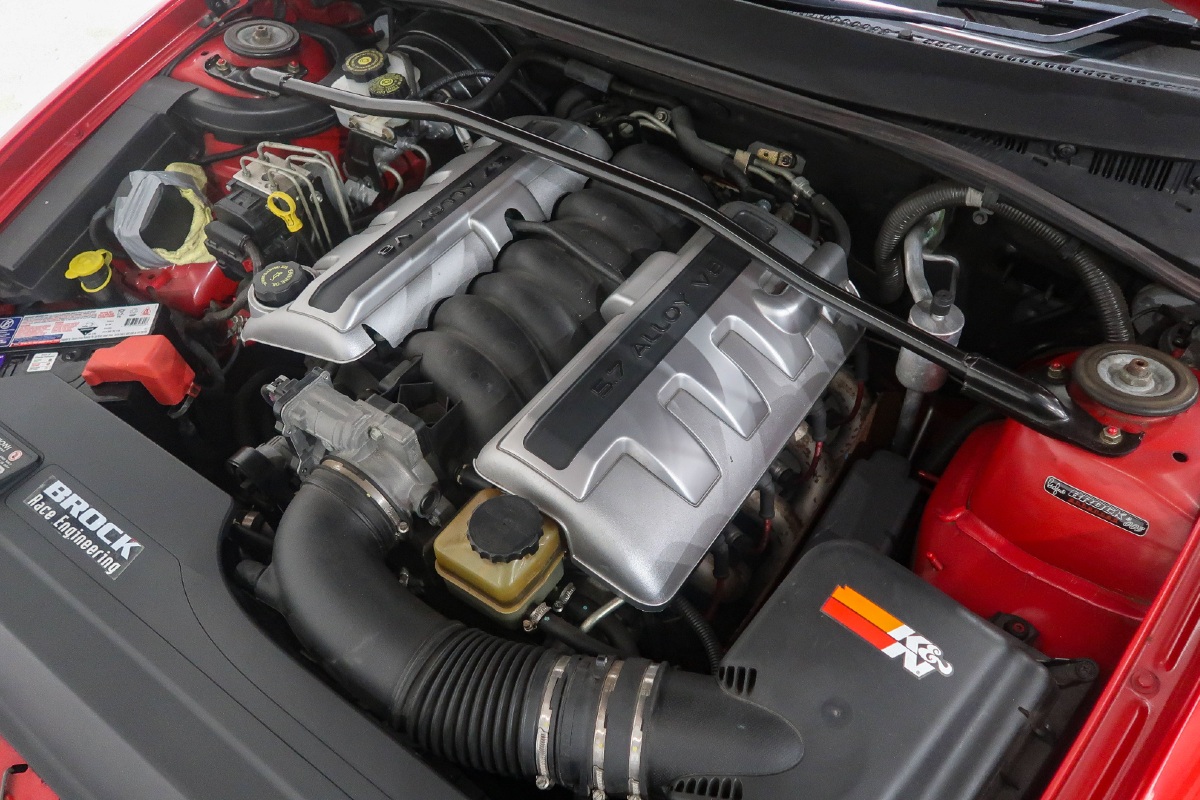 Brock used his knowledge and contacts from his Targa rally program to create three levels of ‘Brock Enhanced’ Commodore packages. Group 1 was the mildest, Group 2 introduced more change and Group 3 was almost identical specification to his Targa Monaro of the day.

The SS Ute up for sale is one of only five examples of this Brock Enhanced Commodores to have been built prior to Holden’s insistence he shut the project down. It’s also the only Group 2 example, with the remaining four (three Commodores and one Monaro) all built to Group 3 specifications.